Joseph Martin Mora Cortez is a Costa Rican footballer who currently plays for D.C United of Major League Soccer. He was born on the 15th of January, 1993 on Carrizal, Costa Rica. His playing position for the team is the defender. 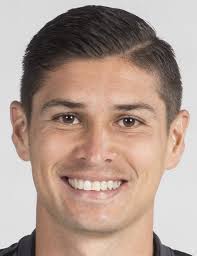 The Career of Joseph Mora

Joseph Mora played for the team Alajuelense during his youth years till 2011. Mora made his senior career debut by joining Belen at the end of 2011 Invierno. He made a total of 15 league appearances and made a total of 1 league goal, including a run of 11 starts in the Verano tournament. Mora moved to C.S Uruguay after the season.

He got a promotion from the second division. Mora made 10 appearances in the Uruguay de Coronado and finished three points from qualifying for the second stage and made just one appearance in the Verano. He returned to Belen and made the season 2013-14 his best season with Belen as he made a total of 34 league appearances including 21 out of 22 in the Invierno.

After the 2015 Verano, Mora was signed by Costa Rican giants Deportivo Saprissa and made his debut on the 2nd of March against UCR and made 4 appearances in the league that season with Saprissa. Mora tallied his first CONCACAF Champions League appearance against Mexican side Club America at the Estadio Azteca. His team qualified for the second stage by finishing first in the Verano but lost to Alajualense in the Inverno. 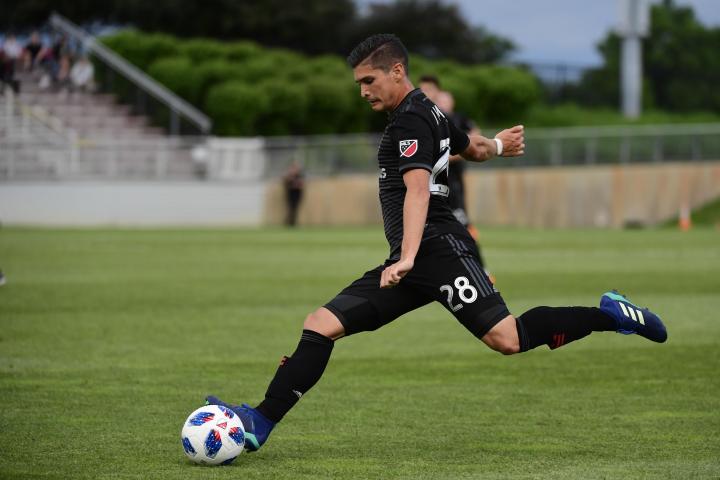 Mora got an invitation to train with the Polish club Legia Warsaw after the season, but he remained with Saprissa. He was unused by the team until December while he was away with Costa Rica’s Olympic qualifying team. He appeared in two final games of the season for the club and got an opportunity to start in the second leg of the semifinal against Herediano. Saprissa advanced to the finals despite a 2-0 loss. Mora picked his fifth yellow card of the season in the first leg.

He was also out for the second leg despite giving one more start. During the 2016 Inverno, Mora appeared in 11 games and 4 times in the first season of the league’s new format, the quadrangular which the team won. They directly won their 33rd league title since they did not have to play in a two-legged final.

Mora began the 2017 Verano as Saprissa’s left-back but picked up an injury on the 5th of February against Alajjuelense. He returned during CF Pachuca in the quarterfinals of the Champions League on the 22nd of February. Mora ended up missing the next five league matches before returning on the 24th of March against UCR. Mora made a total of 14 appearances the following season.

He was into the Major League Soccer side D.C United on the 7th of March, 2018. Mora was inserted as the back ahead of Oniel Fisher after less than two weeks of training.  He made his debut on the 17th of March against Houston Dynamo. On his match against Real Salt Lake on the 12th of May, he got off in his sixth game for the club. He started the team’s final 20 games at left-back. Later on the 31st of March, he broke his jaw during a game against Orlando City SC. 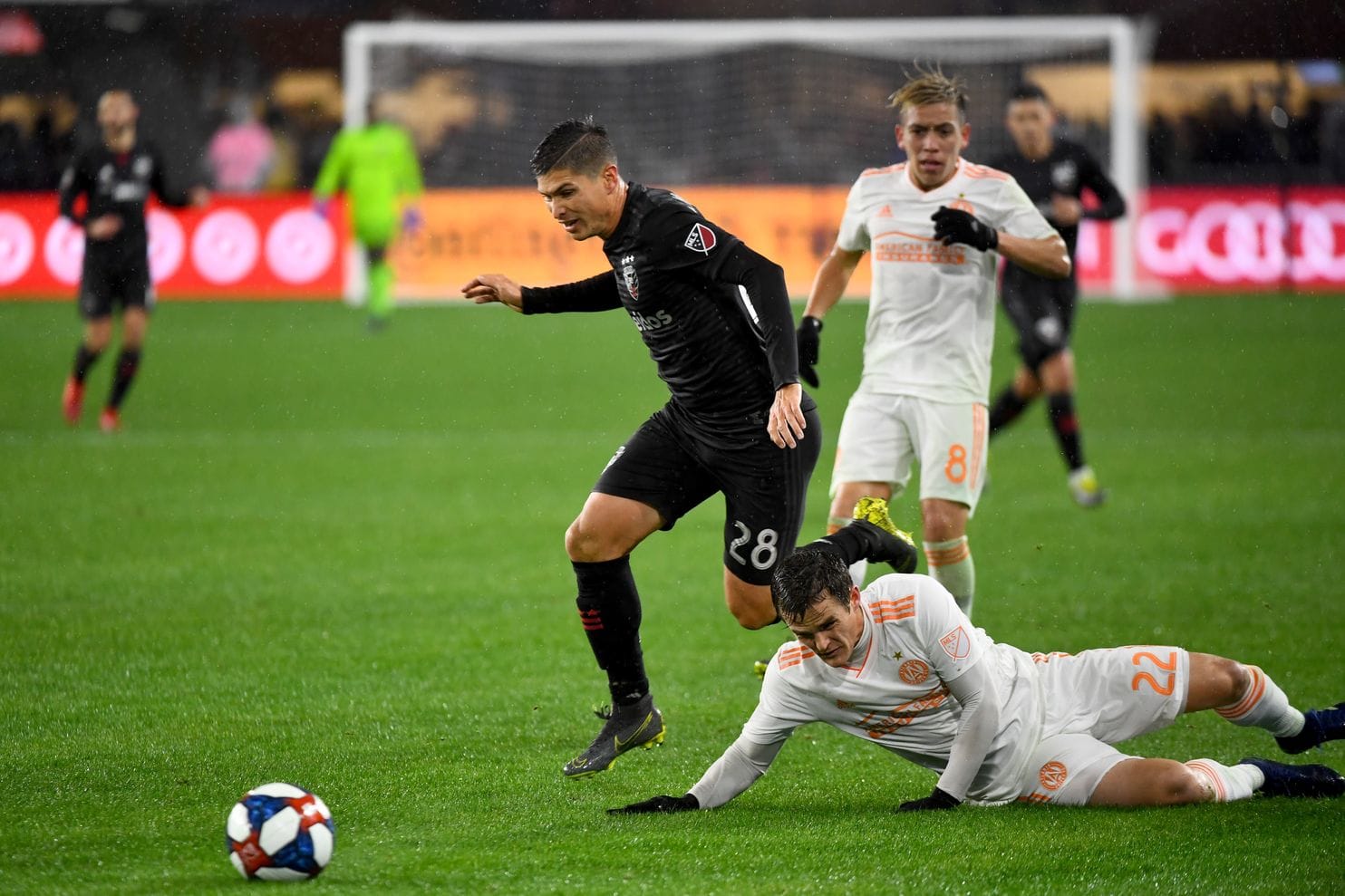 Quincy Amarikwa - An American Soccer Player, Representing DC United in Major League Soccer, Who Kicked Off His Career by The 2009 SuperDraft by San Jose Earthquakes