Who is Josh Turner?

Josh Turner is a professional American singer and actor. He is signed to MCA Nashville Records in 2003. 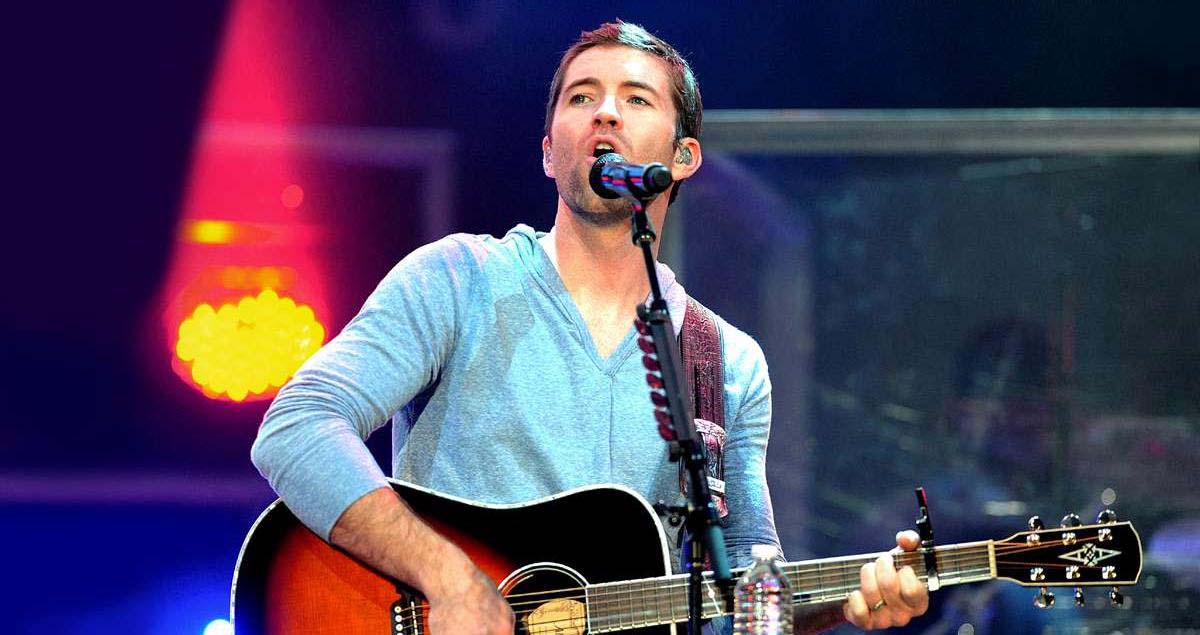 He was born on the 20th of November, 1977 in Hannah, South Carolina, the U.S. Turner grew up in the church. He founded a gospel quartet named Thankful Hearts. Furthermore, he sang bass, and also added baritone parts in choirs. Turner developed a lesion on his right vocal cord in 1996. Vanderbilt’s voice clinic examined him and the doctors in the clinic advised him to let it heal on its own. He did not need surgery. However, he had to rest his voice for a year. Turner learned classical vocal technique and how to take care of his voice to avoid developing further problems during the time of his rest. Furthermore, he learned to whistle during that time. 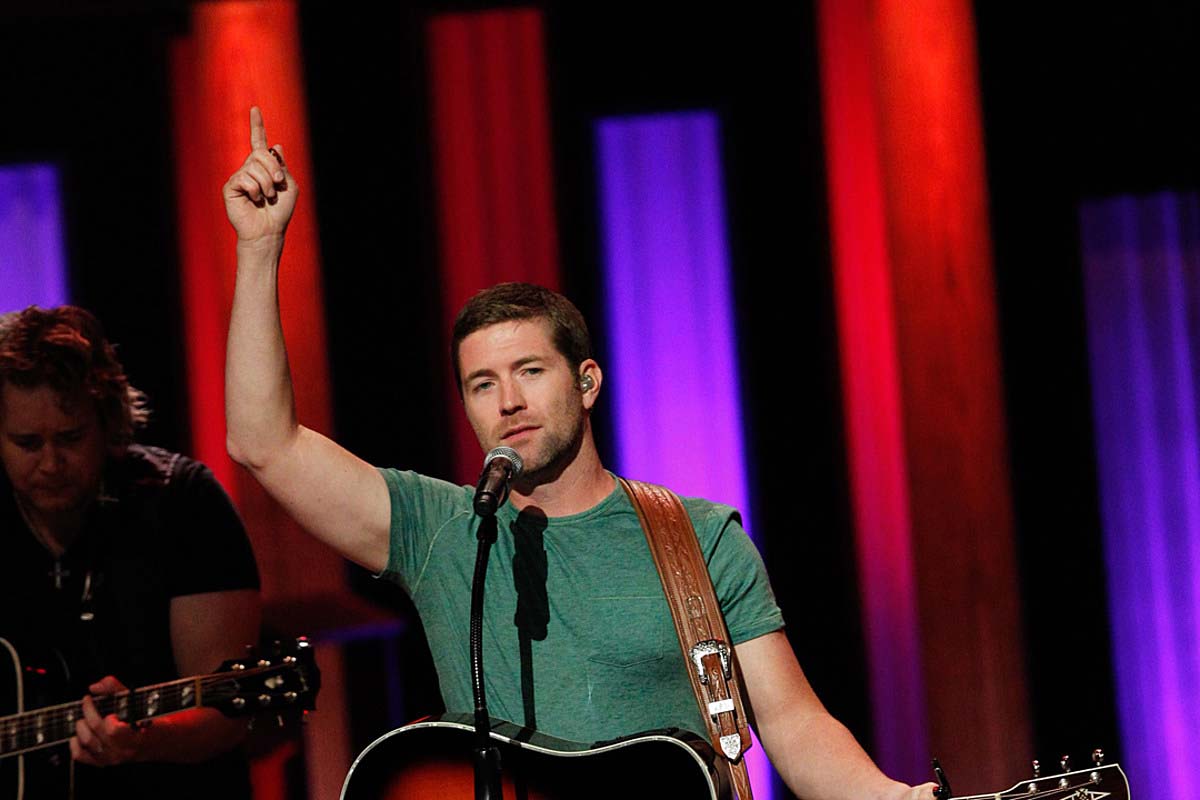 Turner signed to MCA Nashville Records in 2003. His debut album’s title track, “Long Black Train”, was his breakthrough single release in the same year. Furthermore, his second album, Your Man released in 2006. It is accounted for his first two number-one hits. In addition, the hits are titled “Your Man” and “Would You Go with Me”. Furthermore, 2007’s Everything Is Fine included a No. 2 in “Firecracker”. Haywire released in 2010 and he produced his biggest hit titled “Why Don’t We Dance”. The song charted for four weeks at No. 1. Later, he released Punching Bag in 2012. The lead single of the album titled “Time is Love” became the biggest country hit of 2012. Turner played the role of George Beverly Shea in the 2008 film Billy: The Early Years. 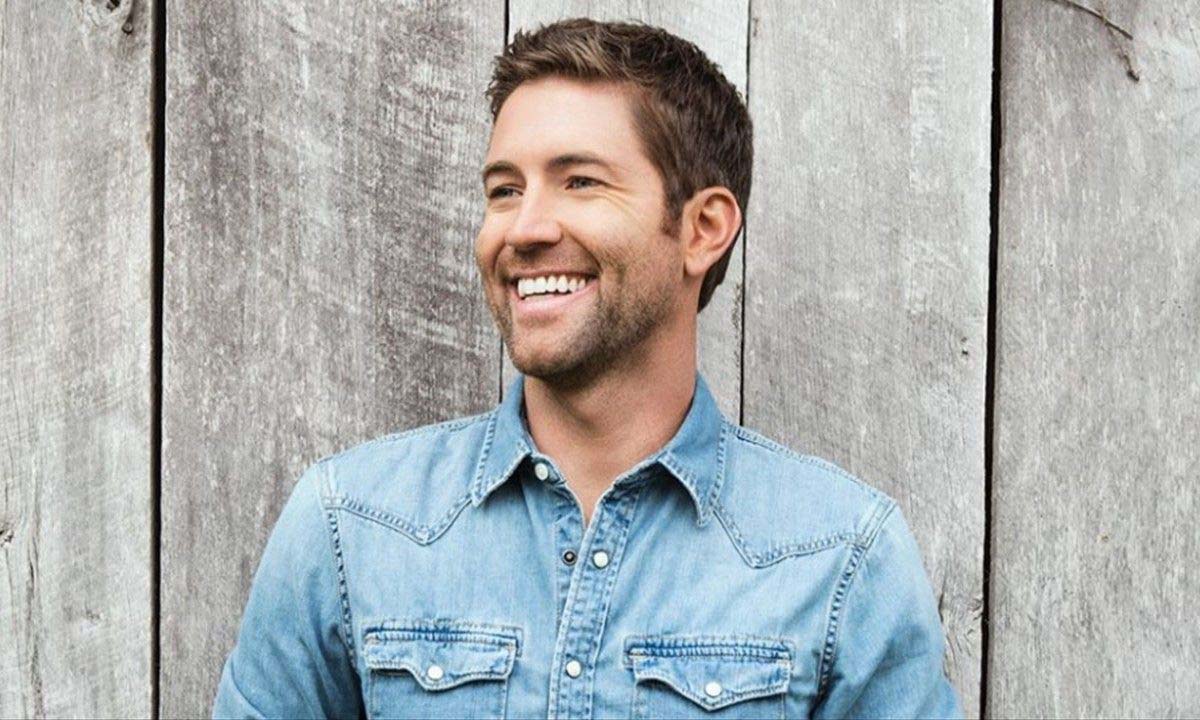 Turner has a brother and a sister. Furthermore, he is a devout Christian. He married Jennifer Ford in 2003. The couple met at Belmont University, where they both attended school at the time. Furthermore, Jennifer travels with Josh when he’s on tour. She plays keyboards and sings background vocals. They have four sons together. They are named Hampton, Colby, Crawford, and Samuel. A tour bus carrying Turner’s road crew crashed in California on the 19th of September, 2019. The bus killed one and injured seven others, according to the California Highway Patrol. It was revealed that Turner was not on the bus.