An Indian-born British actress who is best known for her role of Diana Scott in the drama romance film 'Darling.'

Who is Julie Christie?

Julie Christie is an Indian-born British actress who actively worked in the entertainment industry from 1957 to 2012 for more than 50 years of her lifetime. After 2012, she took five years gap and came back in 2018 where she narrated the story of the film. She initially started her acting career through theatre roles and she officially landed roles in movies in 1961. Likewise, she is well-known for her movie ‘Darling’ where she played the role of Diana Scott in 1965. Moreover, she has also received prestigious nominations and awards for her acting roles. Apart from this, she is also a social worker and activist who works for animal rights, environmental protection, and the anti-nuclear power movement. 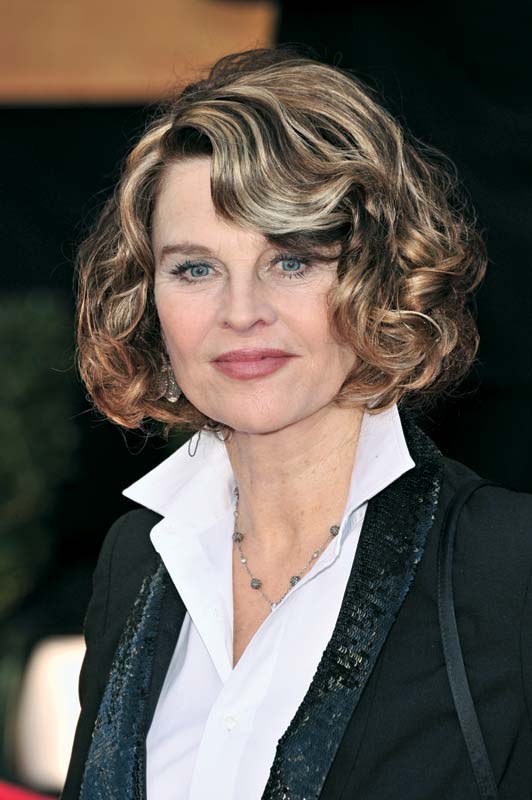 Julie Frances Christie was born on 14 April 1940 in Singlijan Tea Estate, Chabua, Assam, British India. She was born to her father Frank St. John Christie and to her mother Rosemary Christie. She mostly spent her childhood with her mother as her parents separated when she was too young. Likewise, she also has two step-siblings named Clive Christie and June Christie from her father’s next relationship. Additionally, she is currently 80 years old with an Aries star sign.

Julie Christie holds British nationality and as per her ethnicity, she belongs to White. She has English and a distant Scottish descent. She follows Christianity as her religion. Besides, she stands 5 feet and 2 inches (157cm/1.57m) and weighs around 61 kg (134lbs). Her body measures 36-24-36 inches, respectively. She has an hourglass body type with a pair of blue-colored eyes and blonde hair color.

Julie Christie attended different schools like Convent of Our Lady School and Wycombe Court School. She then enrolled at the Royal Central School of Speech & Drama where she studied acting.

Julie Christie does not have any social media accounts.

Julie Christie previously dated actor Terence Stamp, Warren Beatty, and even engaged to an art teacher named Don Bessant in 1965. She then married journalist Duncan Campbell in 1979 but it is rumored that they actually married in November 2007 which Julie disagrees with. 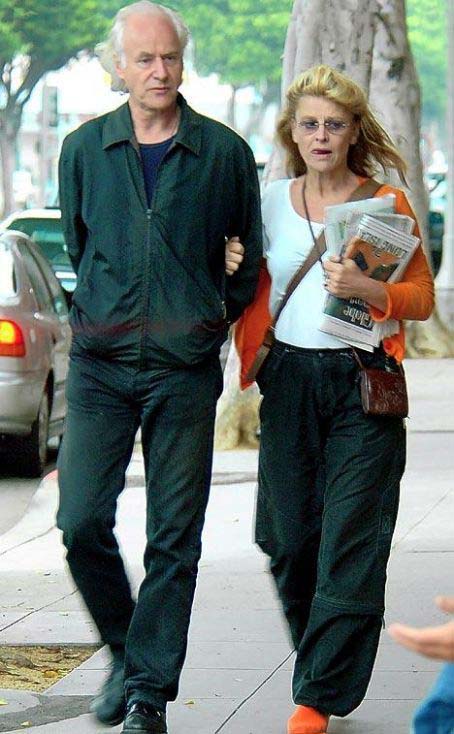 Julie landed her debut acting role in the theatre play in 1957 at the Frinton Repertory Company, Essex. She then appeared in the Broadway production ‘The Comedy of Errors’ in 1964. Likewise, she next landed her role in ‘Uncle Vanya’ in 1973 and in ‘Old Times’ in 1995 in the Royal Court Theatre. Her last played theatre role is in ‘Cries from the Heart’ in 2007.

Julie Christie made her debut film in the 1962 film ‘Crooks Anonymous’ and the same year, she also played in ‘The Fast Lady.’ She then appeared in ‘Billy Liar’ as Liz for which she received a nomination from the BAFTA Award for Best British Actress in 1963. In the year 1965, she appeared in the drama romance film ‘Darling’ where she played the role of Diana Scott. This film brought her international fame and also led her to win prestigious awards like the Oscar, BAFTA Award, etc. She starred alongside Dirk Bogarde and Laurence Harvey. The same year, she also starred in ‘Doctor Zhivago’ and ‘Young Cassidy.’ She then appeared in movies like ‘Fahrenheit 451’ in 1966, ‘Far from the Madding Crowd’ in 1967, ‘Petulia’ in 1968, and ‘In Search of Gregory’ in 1969.

Furthermore, she also appeared in the 2004 fantasy film ‘Harry Potter and the Prisoner of Azkaban’ which is the first installment of this film series. She played the role of Madam Rosmerta. She also starred in ‘Finding Neverland’ the same year. In 2006, she played a Canadian independent drama film ‘Away from Her’ as Fiona Anderson. This role was also one of the hit roles of her film career which garnered her various awards. Julie Christie then appeared in ‘New York, I Love You’ in 2008, ‘Glorious 39’ in 2009, and ‘Red Riding Hood’ in 2011. The next year, she played in ‘The Company You Keep’ alongside Robert Redford and Sam Elliott. After this, she narrated the 2018 film ‘The Bookshop’ which starred Emily Mortimer, Patricia Clarkson, and Bill Nighy. 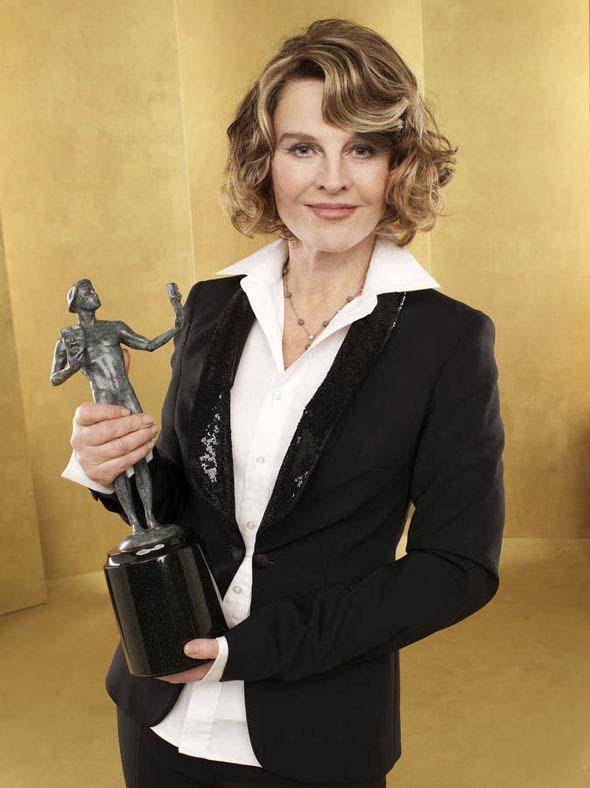 Net Worth of Julie Christie

Julie Christie has an estimated net worth of $10 million as of 2021.