An Australian actor, director, and producer who is well-known for his depiction of Patrick Jane in 'The Mentalist.'

Who is Simon Baker?

Simon Baker is an Australian actor, director, and producer who has actively worked in the entertainment field since 1988. He has worked in the Australian as well as the Hollywood film industry. This actor started his acting through an ice-cream commercial and eventually after struggling for a certain time, he finally landed roles in television series and movies. Baker is well-known for his acting role in the series ‘The Mentalist’ where he played Patrick Jane’s role. Likewise, he has also been featured by the People Magazine in the 100 Most Beautiful People in 2009. Moreover, he has also endorsed different brands like Givenchy, Longines, Samsung Electronics, etc. 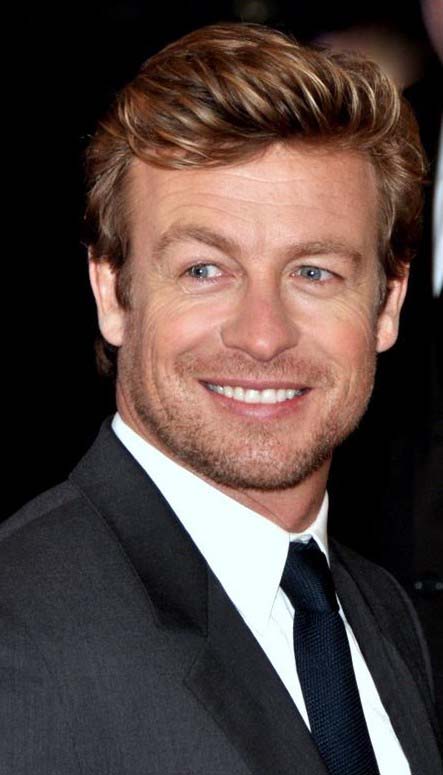 Simon Lucas Baker was born on 30 July 1969 in Launceston, Tasmania, Australia. He was born to his father Barry Baker, a school grounds-man, and to his mother Elizabeth Labberton, a drama teacher. Lucas also has his sister named Terri who is a doctor. He presently resides in Los Angeles, the United States with his family. Additionally, he is currently 51 years old with a Leo sun sign.

Simon Baker holds an Australian nationality. As per his ethnicity, he is White and has English ancestry. Though he was raised in a Catholic household, he is now an agnostic. Besides, he stands 5 feet 10 inches (178 cm/1.78m) tall and weighs around 74 kg (163lbs). He has an athletic body type with a pair of blue-colored eyes and dark blonde hair color.

Simon Baker is only active in his Instagram account with the username (@snappytoes) which has 460 thousand followers.

Simon Baker married his sweetheart, Rebecca Rigg, who is also an actress on 2 October 1998. This couple together has three children; a daughter named Stella born in 1993 and two sons named Claude and Harry born in 1998 and 2001 respectively. Furthermore, he has a very good friendship with actresses Naomi Watts and Nicole Kidman. Moreover, Naomi and Nicole are the godmothers of his children Stella and Harry respectively. 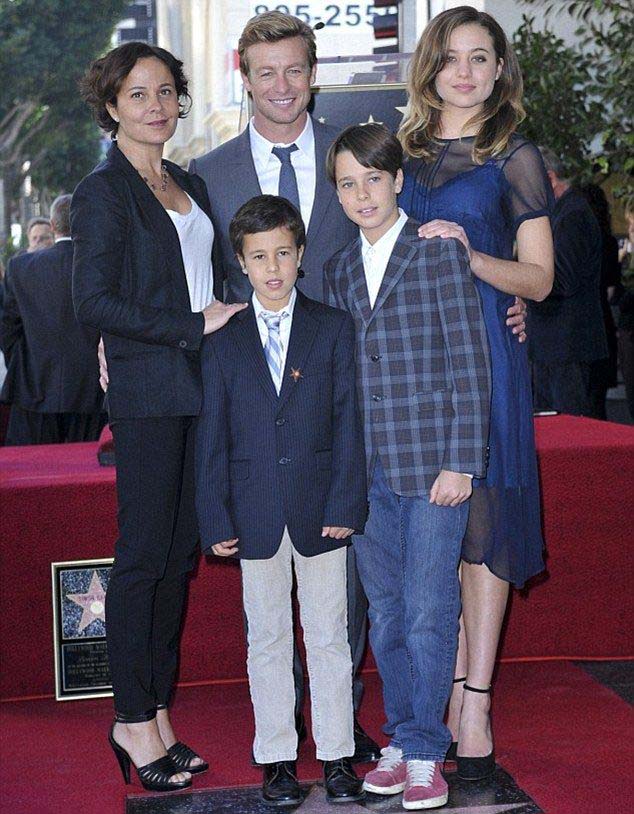 Furthermore, from 2008 to 2015, he starred in the CBS television series ‘The Mentalist’ as Patrick Jane, one of the main cast of the series. It aired a total of seven seasons with 151 episodes. This series starred Robin Tunney, Jow Adler, Josie Loren, Tim Kang, Owain Yeoman, etc. It mostly received positive reviews and also won the People’s Choice Award under the category of Favorite New TV Drama in 2009.

Simon Baker’s debut film is ‘L.A. Confidential’ in 1997. The same year, he also played in ‘Most Wanted’ as Stephen Barnes. Likewise, he then appeared in ‘Restaurant,’ ‘Judas Kiss,’ and ‘Love from Ground Zero’ in 1998. He also played George Clyde in ‘Ride with the Devil’ in 1999. In 2000, he starred in two films named ‘Sunset Strip’ and ‘Red Planet’ where he played Michael Scott and Chip Pettengill respectively. Moreover, in 2001 he featured in a historical drama film ‘The Affair of the Necklace’ where he played the role of Rétaux de Villette. After this, his next movie appearance came in ‘Book of Love’ in 2004, ‘The Ring Two,’ and ‘Land of the Dead’ in 2005. He also played Brian kelly in ‘Something New’ in 2006.

The same year, he also portrayed the role of Christian Thompson in the comedy-drama film ‘The Devil Wears Prada’ starring Meryl Streep, Anne Hathaway, Stanley Tucci, Emily Blunt, and Adrian Grenier. In 2007, he appeared in ‘Sex and Death 101’ and in a short film ‘The Key to Reserva.’ He next appeared in ‘The Lodger, ‘Not Forgotten,’ and ‘Women in Trouble’ in 2009. Likewise, he also starred in ‘The Killer Inside Me’ in 2010, ‘Margin Call’ in 2011, and ‘I Give It a Year’ in 2013. He then appeared in films after three years in 2017 where he directed, co-produced, co-wrote, and acted in the film called ‘Breath’ as Bill “Sando” Sanderson alongside Elizabeth Debicki and Richard Roxburgh. Furthermore, he then appeared in ‘Here and Now’ in 2018 and ‘High Ground’ in 2020 which he also produced. 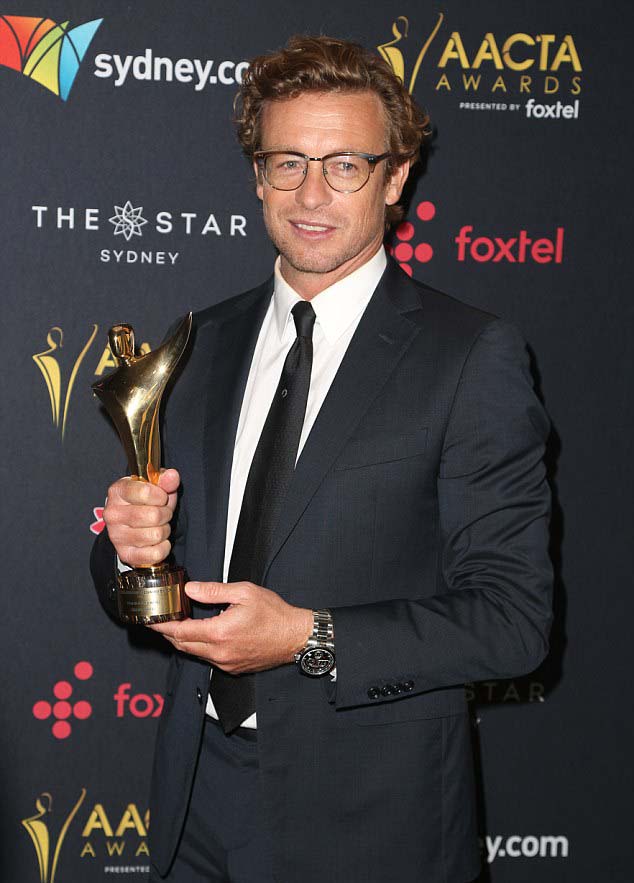 Simon Baker won the AACTA Awards for his film ‘Breath’ in 2018 and the Family Television Awards for the best actor for ‘The Guardian’ in 2002. Moreover, he has also received the Logie Awards for Most Popular New Talent in 1993.

Net Worth of Simon Baker