Who is Hailey Rhode Bieber?

Hailey Rhode Bieber is a professional American model as well as a television personality. She is the wife of Canadian singer-songwriter Justin Bieber. She was born on the 22nd of November, 1996 in Tucson, Arizona. 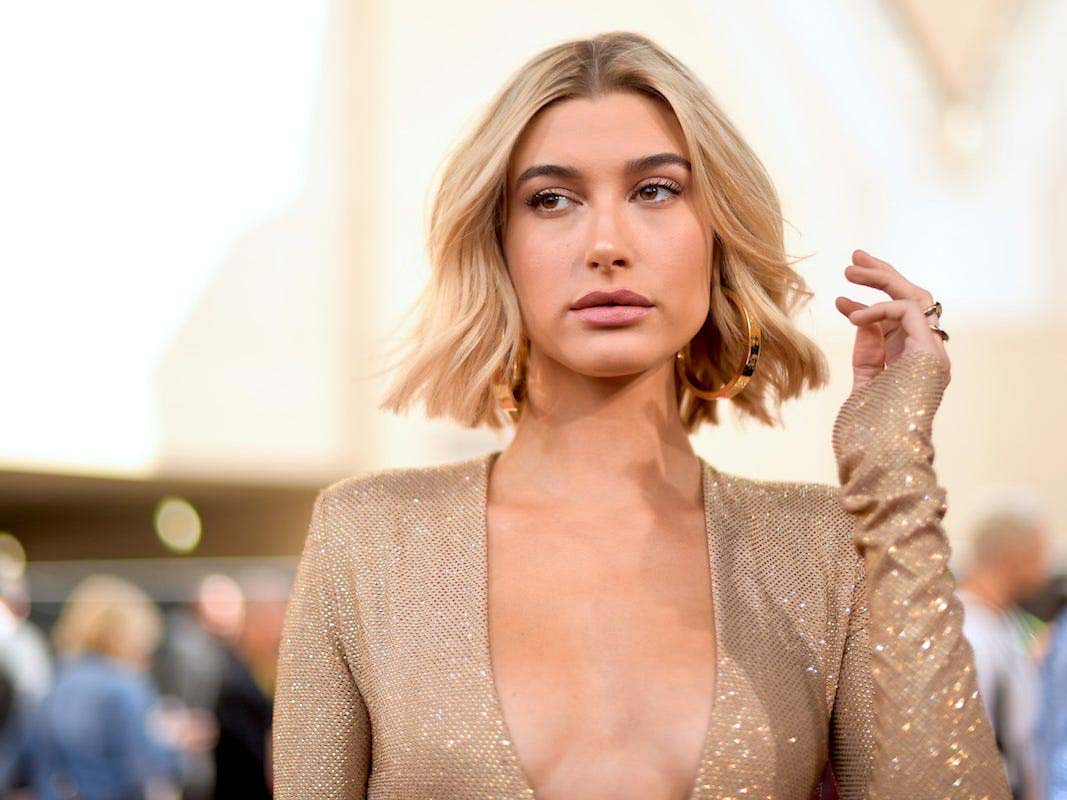 Hailey holds an American nationality, and as per ethnicity, he belongs to White. She is Christian by religion. She has the star sign of Scorpio. Standing at a height of 1.71 m, and weigh about 54 kg, she has been able to maintain her body fit and in shape.

Furthermore, Hailey is the daughter of Stephen Baldwin and Kennya Deodato. Her father is an actor and the youngest of the Baldwin brothers and her mother is a graphic designer. Furthermore, Baldwin’s maternal grandfather is the Brazilian musician Eumir Deodato.

Firstly, she signed with a New York agency Ford Models. She appeared in magazines like LOVE, Tatler, i-D, and V. She had her first commercial campaign for the clothing brand French Connection in the winter of 2014. Furthermore, Baldwin made her runway debut in October of 2014 walking for Topshop and French fashion designer Sonia Rykiel.

Baldwin photographed for American Vogue in January 2015 and Teen Vogue in March. She had her first magazine cover in April of 2015 for Jalouse Magazine alongside model Lucky Blue Smith. Furthermore, she involved in other cover-shoots in the same month that included L’Officiel and Wonderland Magazine. Furthermore, she was featured in Ralph Lauren advertising alongside Australian singer Cody Simpson in July 2015. 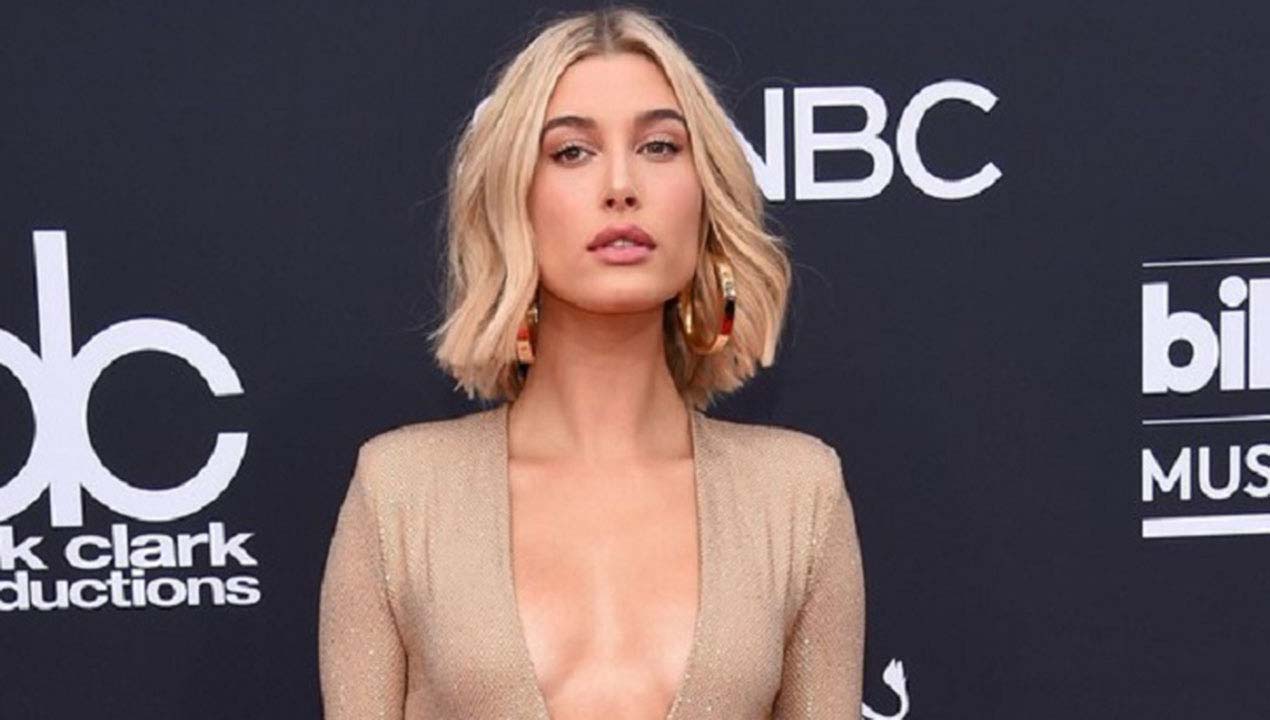 Later, Baldwin photographed and filmed for a UGG footwear campaign and was the face of Karl Lagerfeld’s limited-edition clothing line. Furthermore, Baldwin appeared in editorials for Glamour Magazine and Italian Vogue. Later, she took part in the New York Fashion Week walking for Tommy Hilfiger, Jeremy Scott, Prabal Gurung, Tory Burch, and Matty Bovan. She flew to London later and hosted the pre-London Fashion Week Party at Stradivarius. Furthermore, she walked for a Julien Macdonald fashion show. She also walked for Dolce and Gabbana in Milan. She also walked for Elie Saab in Milan.

Baldwin worked as a TV host at the 2015 MTV Europe Music Awards in Milan, Italy on the 25th of October, 2015. Furthermore, she co-hosted with model Gigi Hadid on the 19th of June, 2016 and announced a live exhibition by Shawn Mendes at the 2016 iHeartRadio Much Music Video Awards which occurred in Toronto, Canada.

Hailey started hosting a new TBS show Drop the Mic on the 2nd of May, 2017 along with rapper Method Man. She featured on the cover of Spanish Harper’s Bazaar alongside male model Jon Kortajarena in 2017. Furthermore, she appeared in the American, British, and Japanese editions of Elle. 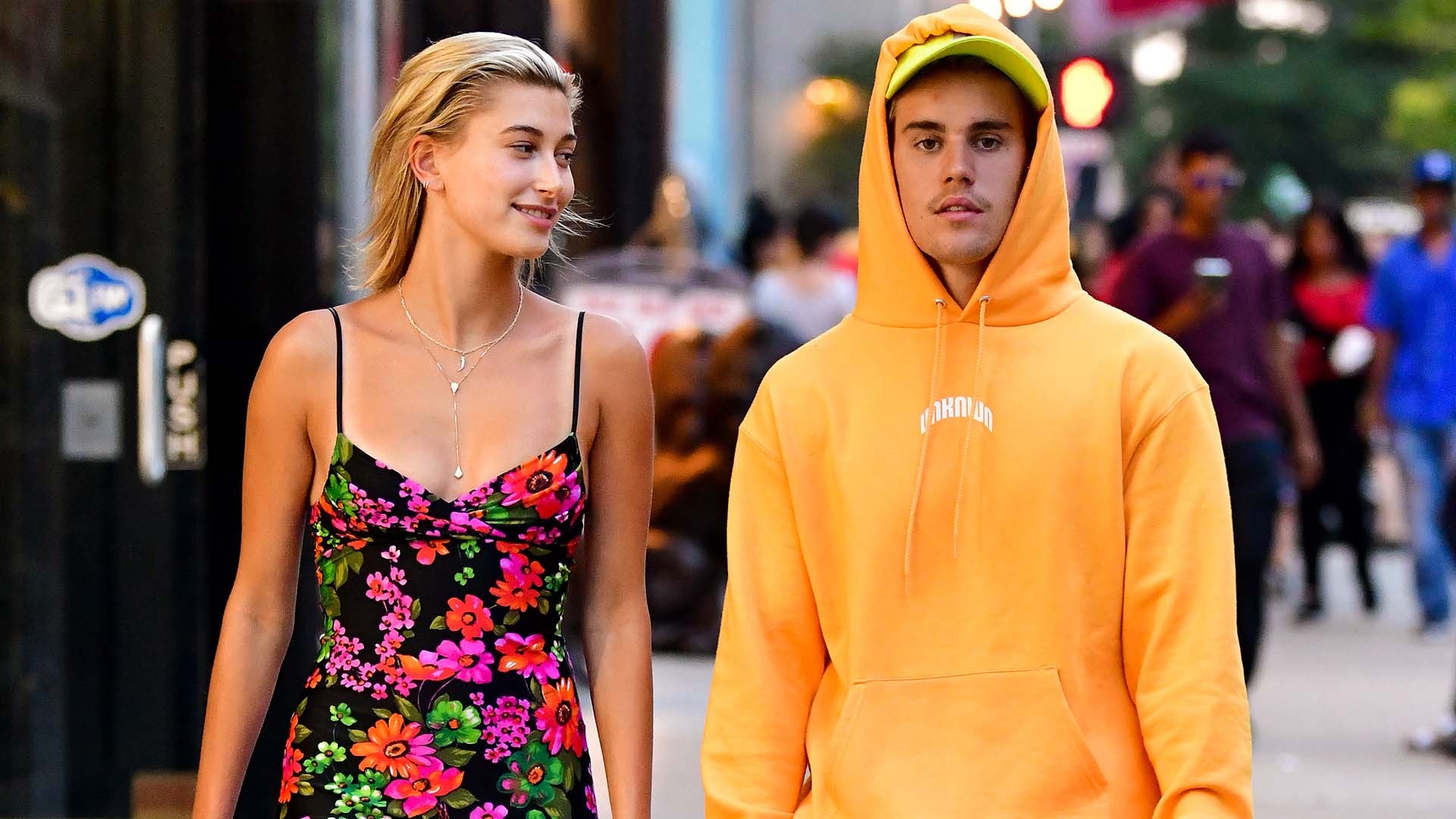 Hailey is named after Halley’s Comet. Her father introduced her to Justin Bieber. Hailey and Justin dated briefly from December of 2015 till January of 2016. They got back together in May of 2018. The couple engaged on the 7th of July, 2018. They confirmed their marriage on the 23rd of November, 2018. Furthermore, Baldwin changed her name to Hailey Bieber on social media. She also requested a trademark license to use the name “Hailey Bieber” for commercial purposes.

Hailey Rhode Bieber has earned a wise amount of money. She has an estimated net worth of $3 million as of 2020.