Selena Gomez – A Professional American Singer, Songwriter as well as Actress and An Executive Producer

Who is Selena Gomez?

Selena Marie Gomez is a professional American singer, songwriter as well as actress and an executive producer. She started her career as a child actor appearing in children’s series Barney and Friends in 2002 till 2004. She was born on the 22nd of July, 1992 in Grand Prairie, Texas, U.S, to Ricardo Joel Gomez and Amanda Dawn. Selena received wider recognition after playing the role of Alex Russo on the Emmy Award-winning Disney Channel television series Wizards of Waverly Place. 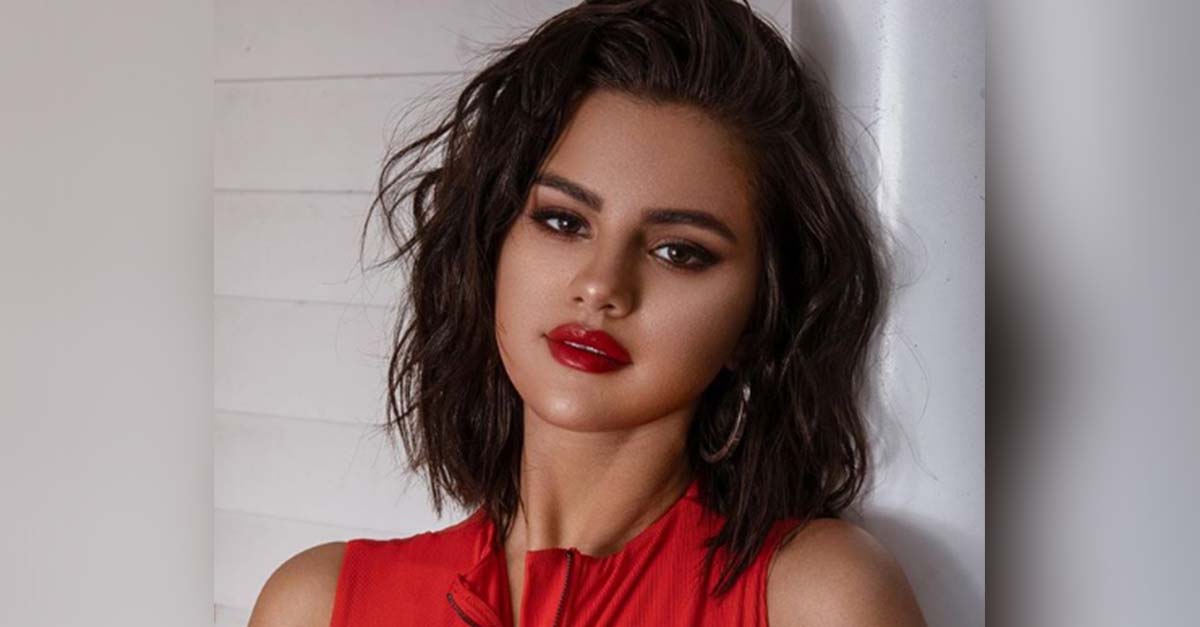 Selena holds an American nationality, and as per ethnicity, she belongs to Hispanic. She is Roman Catholic by religion. Standing at a height of 5 feet 5 inches, and weighing about 59 kg, she has been able to maintain her body fit and in shape along with the body measurements 36-28-35 inches. In addition, her dark brown eyes and dark brown hair color makes her look even more adorable.

After appearing in various teen movies, Selena focused on more mature roles. We can see mature roles in movies like Spring Breakers in 2012, Getaway in 2013, The Fundamentals of Caring in 2016 as well as The Dead Don’t Die in 2019. She is also the voice for many animated movies like the Hotel Transylvania franchise. Furthermore, she is the executive producer of the Netflix series 13 Reasons Why as well as Living Undocumented.

Selena was in the band Selena Gomez & the Scene. Being with the group, she attained gold-certified top-ten albums namely: 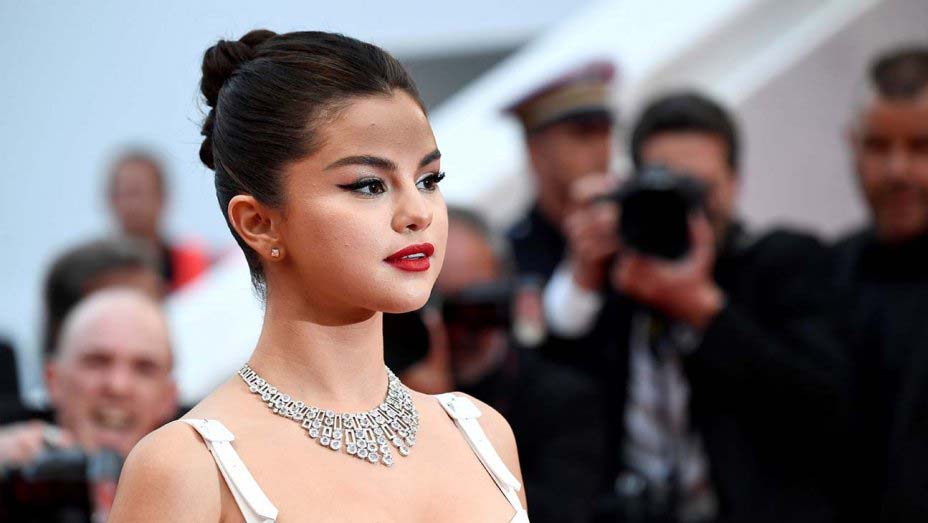 Furthermore, she produced songs which charted on the top 30 on the US Billboard 200. However, the band went on a hiatus in 2012. Gomez then focused more on her solo career and preparing a debut album. She released pop and dance influenced Stars Dance in 2013. The album became her first number-one album on the Billboard 200. The album also included “Come & Get It”, which became her first top-ten entry on the US Billboard Hot 100. She released the compilation album For You in 2014 to finish her contract with Hollywood Records. Furthermore, the album included the single “The Heart Wants What It Wants”. The song immediately became her second top-ten entry.

Selena signed with the Interscope Records in late 2014. She then released her second studio album titled Revival on the 9th of October, 2015. The album immediately became her second consecutive number-one regular album on the Billboard 200. She also recorded the highest first-week sales of her career with the album. The music critics liked the album and praised the album’s production and lyrical content. The first three singles of the song became top-ten entries on the Billboard Hot 100. Furthermore, they also reached number one on the Mainstream Top 40 chart. Revival became her first album to achieve platinum status in the US. Furthermore, she has experimented with different sounds and music styles by releasing various singles like Bad Liar, Fetish. She has also collaborated with famous artists. Some of the songs include:

Recently, Selena has returned with singles “Lose You to Love Me” and “Look At Her Now”. She is also preparing to release a new studio album. 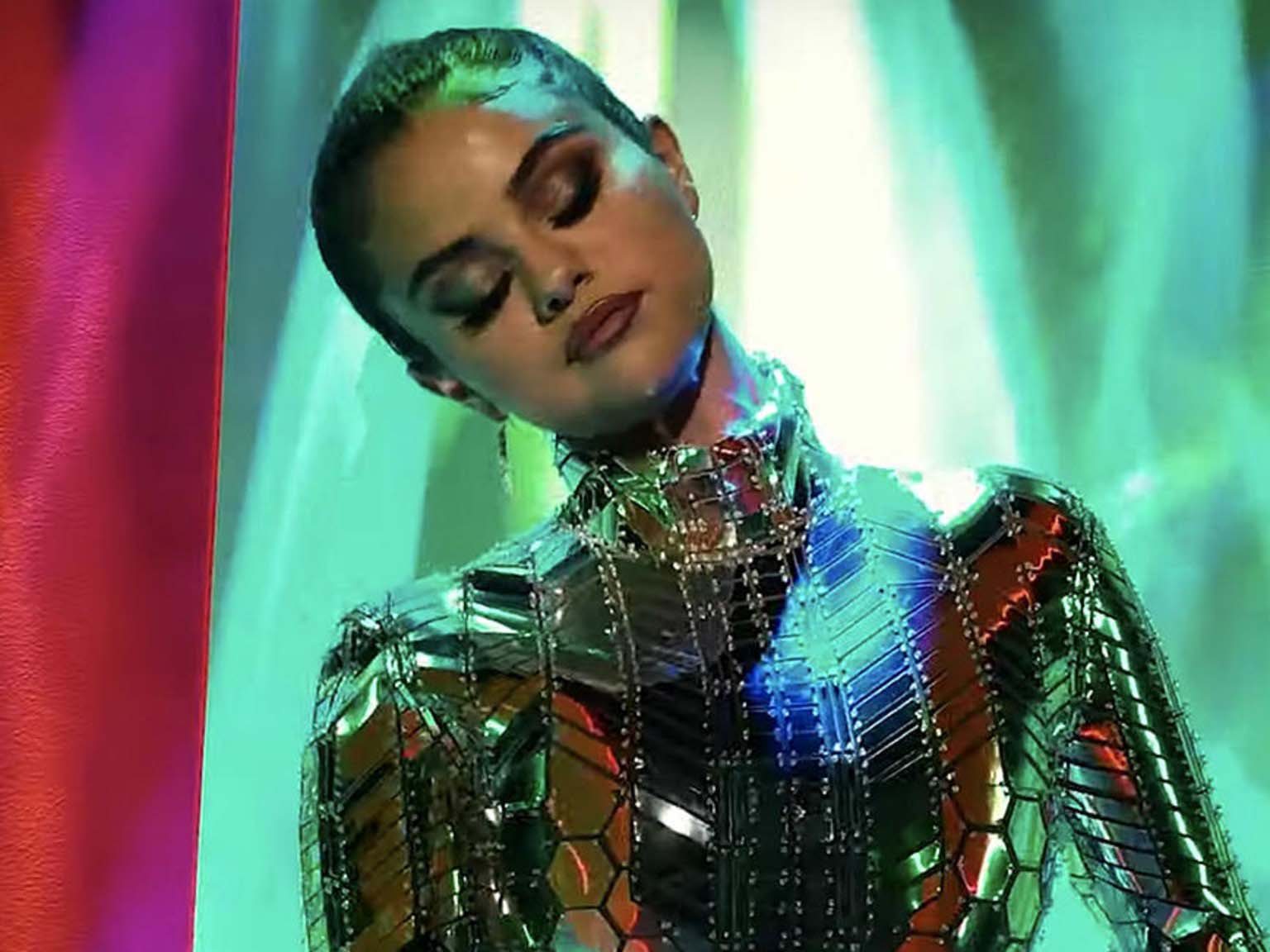 Selena’s first relationship was with Nick Jonas in 2008. Furthermore, she also appeared in Jonas’ band music video for “Burnin’ Up”. Later, she started dating Justin Bieber in December of 2010. The couple separated after two years of relationship but reconciled after a few weeks. However, they split up again in January of 2013. The couple later reconciled for a few months in each of 2013, 2014, and 2015. They kept on having an on and off relationship till March of 2018.

Gomez dated The Weeknd in January 2017 and the couple moved in together temporarily in September 2017 in Greenwich Village, New York. However, they broke up in October 2017.

Selena has earned a beautiful amount of money along with earning massive popularity. She has an estimated net worth of $75 million as of 2020.