Who is Katharine McPhee?

Katharine Hope McPhee Foster is an American singer, songwriter, and actress. She is 2016 the runner-up of the fifth season of American Idol. 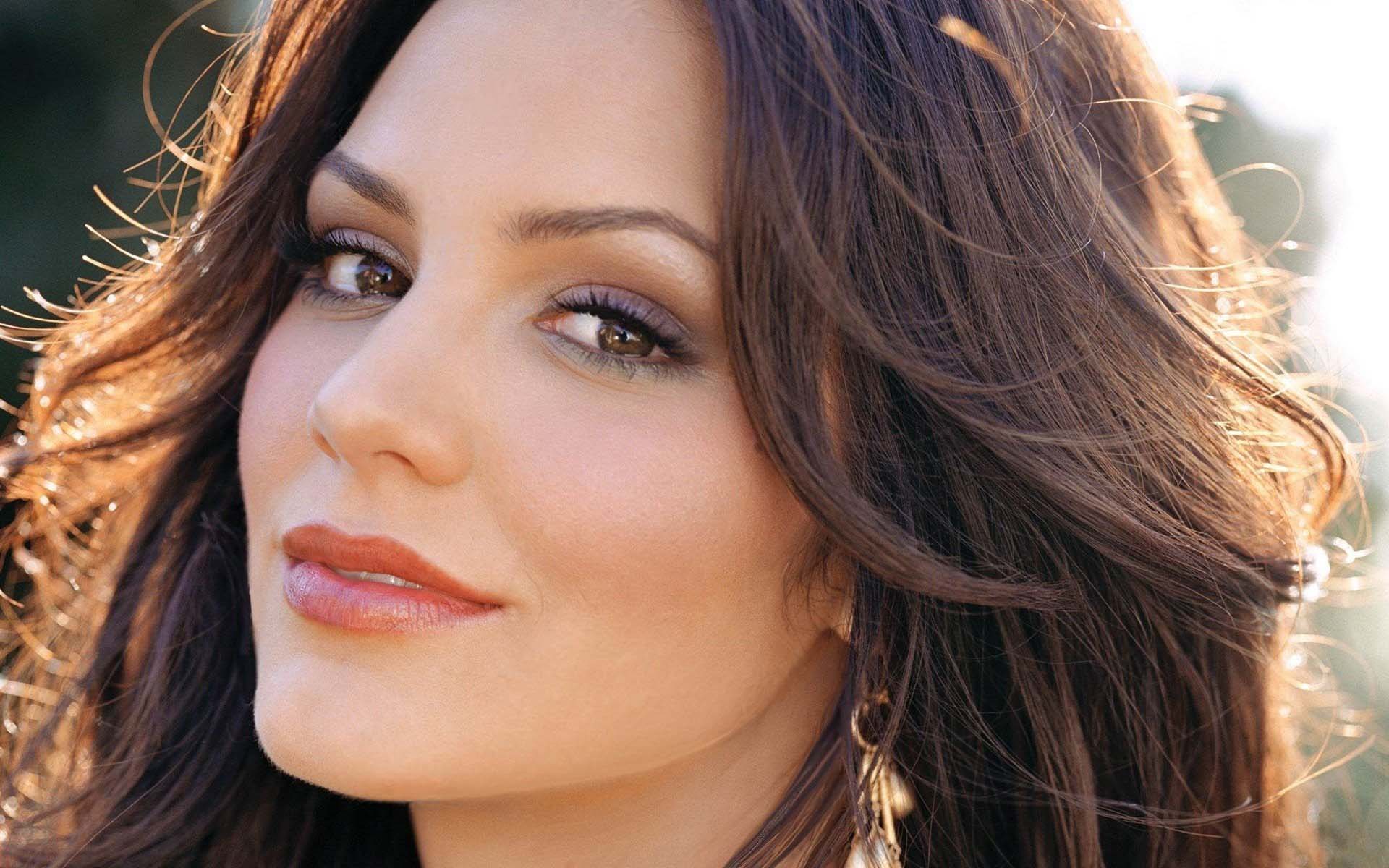 McPhee was born on the 25th of March, 1984 in Los Angeles, California to Daniel McPhee and Peisha McPhee. Her father was a television producer, and her mother is a vocal coach on American Idol since 2011. During her early years, her mother recognised her musical talent and trained her. Furthermore, her sister Adriana is also a vocal coach for the American Idol.

McPhee is of Scottish, Irish and German descent. She attended Notre Dame High School and performed in various school plays and musicals. Later, she attended Boston Conservatory and majored in musical theatre for three years. McPhee left college before graduation and returned to Los Angeles to try out for television pilots on the advice of her manager. Later, she was cast in You are Here, which is a mall-based MTV soap opera pilot. She played the role of the older sister of a popular younger sister. However, MTV did not air the pilot and did not pick up the series.

McPhee starred in Annie Get Your Gun as a character named Annie Oakley. The movie is a Cabrillo Music Theatre production in March of 2005. Furthermore, she was nominated for a Los Angeles Stage Ovation Award for the “Lead Actress in a Musical” category for the role.

Furthermore, she also has small roles in the 2007 musical film crazy. McPhee struggled with eating disorders at an early age. Later, she entered a three-month rehabilitation program and got better. 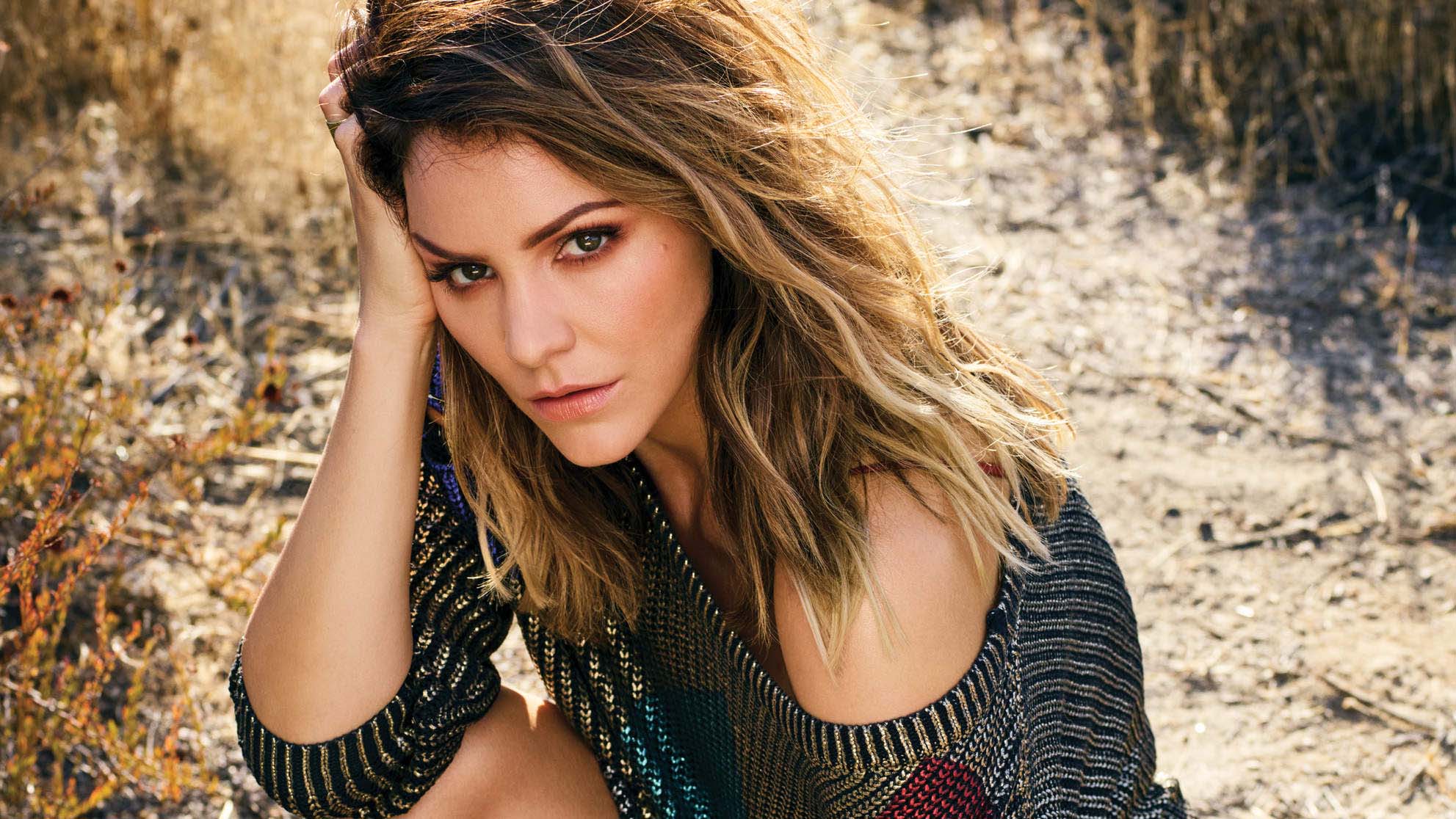 At the start of her music career, Mc Phee auditioned for the tv series competition titled American Idol in the year 2005. For the audition, she sang the song “God bless the Child” and was selected by the judges. In the competition, she secured the position of a runner up and gained massive fame although losing to Taylor Hicks. Her hometown celebrated her achievement at the Notre Dame High School.

After her win, Katharine released a self-titled debut album on the 30th of January, 2007 from RCA Records. Almost immediately, her album debuted at No. 2 on the Billboard 200. Her debut album has sold a total of 381,000 copies worldwide. The first single of the song titled “Over It” certified gold in 2008 and became a Pop Top 30 hit.

Hysteria was released on the 18th of September, 2015. This album was composed of Jazz standards.

Apart from singing, McPhee is an established actress. Furthermore, she co-starred in “The House Bunny” and “Shark Night 3D”. Moreover, she played one of the lead roles, Karen Cartwright, on Smash. She also starred as Paige Dineen on CBS’ Scorpion. 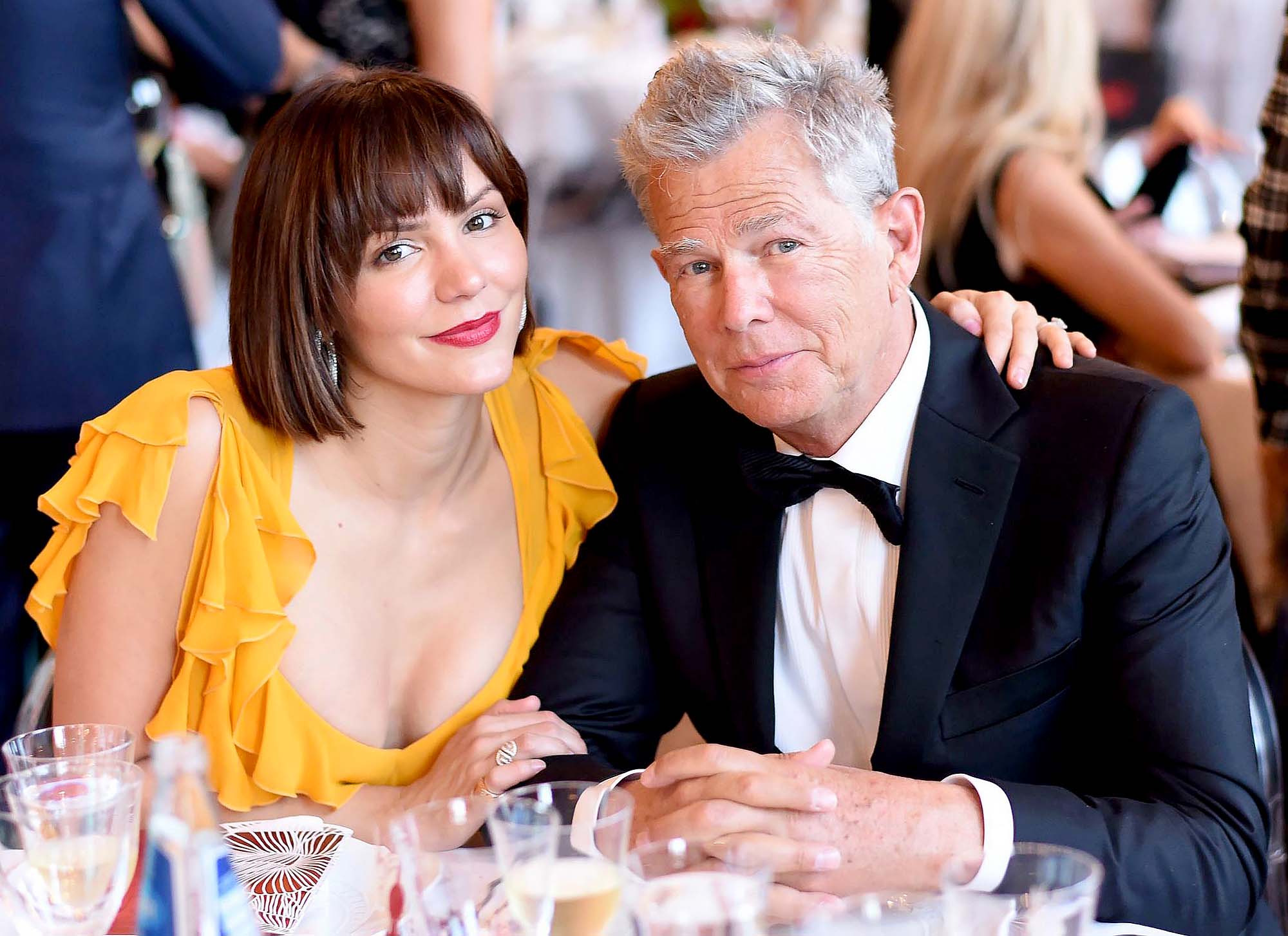 McPhee dated Nick Cokas for three years. Later, she married him on the 2nd of February, 2008 at Beverly Hills Presbyterian Church. Photographs of her publicly kissing Michael Morris, who is the husband of Mary McCormack and father of three daughters, came into the surface in October of 2013. Later, she divorced Nick Cokas, which finalized on the 8th of February, 2016. Furthermore, McPhee dated Elyes Gabel, co-star of Scorpion, for two years and the couple split in 2016. McPhee married David Foster on the 28th of June, 2019 at the St. Yeghiche Armenian Apostolic Church. She engaged in June of 2018.