Who is La La Anthony?

Alani Nicole “La La” Anthony is an author, businesswoman, producer, television personality as well as an actress. She was born in Brooklyn, New York, U.S. La La came to prominence as an MTV VJ on the show Total Request Live in the early 2000s. Furthermore, she was the host of the VH1 reality television reunion shows like Flavor of Love, For the Love of Ray J, I Love New York and Real Chance of Love. Also, she was the dean on Charm School with Ricki Lake. 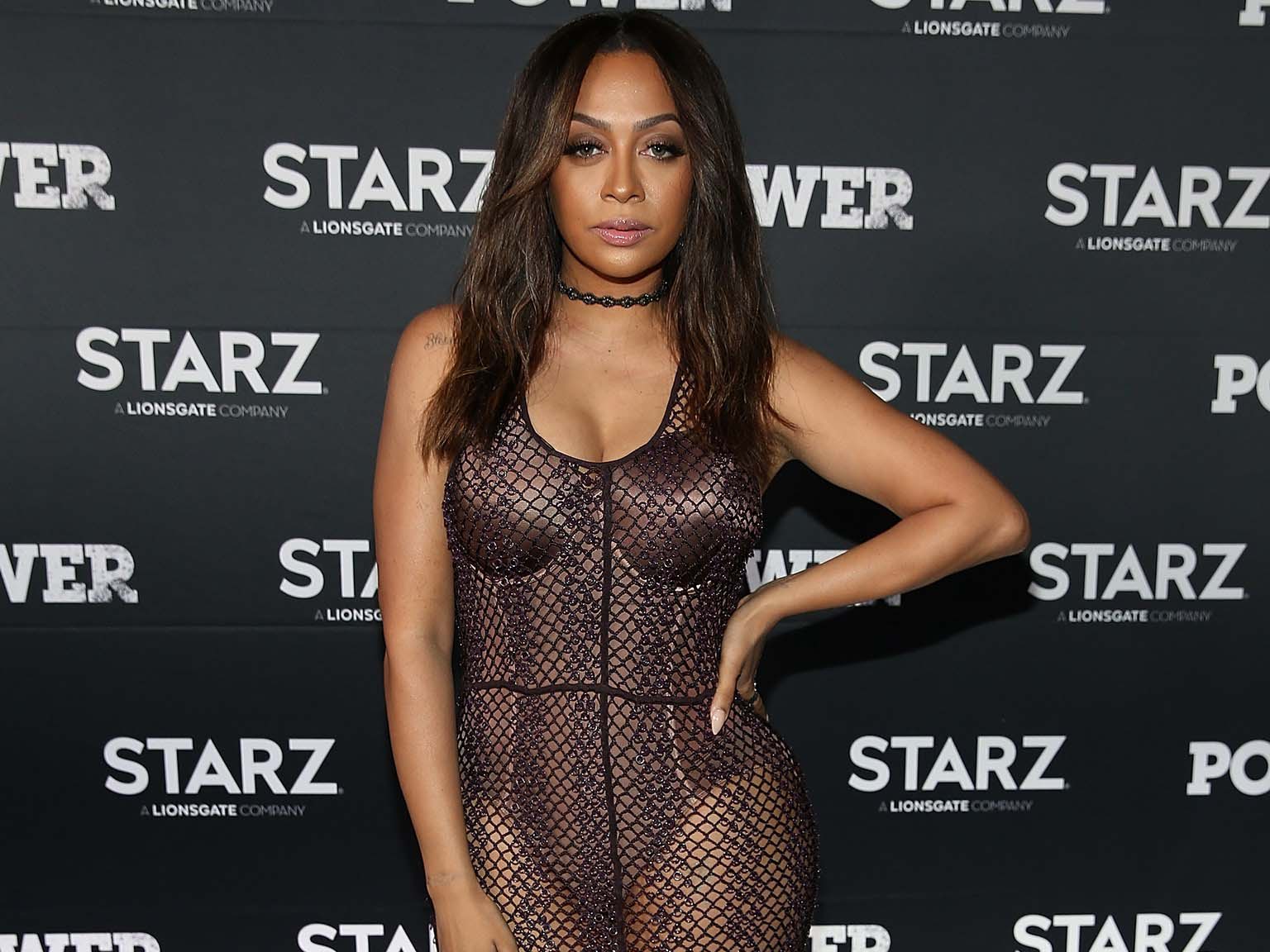 The parents of Anthony are of Puerto Rican heritage. Furthermore, they are born and raised in New York City. Anthony describes herself as an Afro-Puerto Rican. She has two young sisters and a younger brother. She involved in many activities as a child. However, music was her main interest. She attended Howard University and studied communications.

Anthony began her entertainment career in radio at WQHT-FM, HOT 97.5, at the young age of 15 in Georgia. After a short internship at that station, the station gave her her show, which is the widely popular Future Flavas. She was alongside rapper/actor Ludacris.

Anthony got an offer from Los Angeles’s 92.3 The Beat at the age of 19 to co-host her radio show titled The B-Side. Anthony left the station in 2001 after the unbeaten run on the radio. Later, she joined the MTV family. Anthony became one of the network’s premier talents, although she had no previous on-TV experience. Furthermore, she co-hosted two of their most popular shows, Direct Effect and Total Request Live. Anthony interviewed many high-profile stars during her time at MTV. These actors include Brad Pitt, Will Smith, Tom Cruise, and Angelina Jolie. 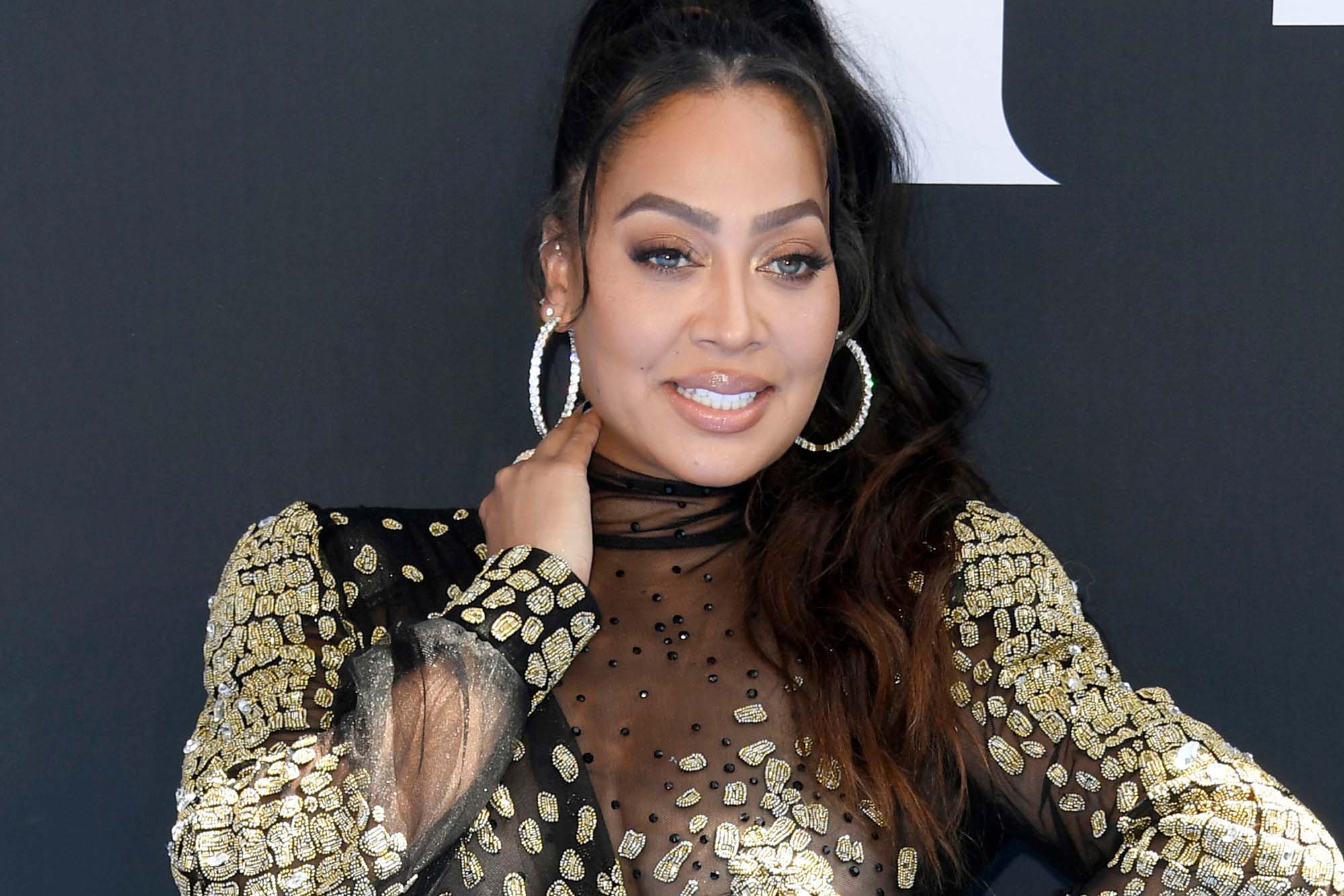 Anthony launched her own production company Krossover Productions, in 2003. Furthermore, she produced Mike Tyson‘s documentary, Tyson. The documentary became the winner of the Regard Knockout Award in France. Also, the documentary debuted to a standing ovation in the Cannes Film Festival of 2009. Furthermore, Anthony and Krossover Productions produced a feature film with director/producer Brett Ratner. She had a starring role in The Gun.

Anthony made her film debut in the 2001 romantic comedy titled Two Can Play That Game. Later, she starred in the 2012 film titled “Think Like a Man.” Furthermore, she also starred in the 2013 film Baggage Claim. Other film credits include movies like Urban Massacre in 2002, Monster Island in 2004, and You Got Served in 2004.

Anthony made her stage debut in the off-Broadway production of Love Loss and What I Wore in October of 2011. Furthermore, Anthony also starred in as well as executive produced five seasons of La La’s Full Court Wedding. This is one of VH1’s highest-rated shows. In 2019, she played the role of Brian Austin Green’s fictional wife and a successful hip hop artist, in the comedy-drama TV series, bh90210 2019. 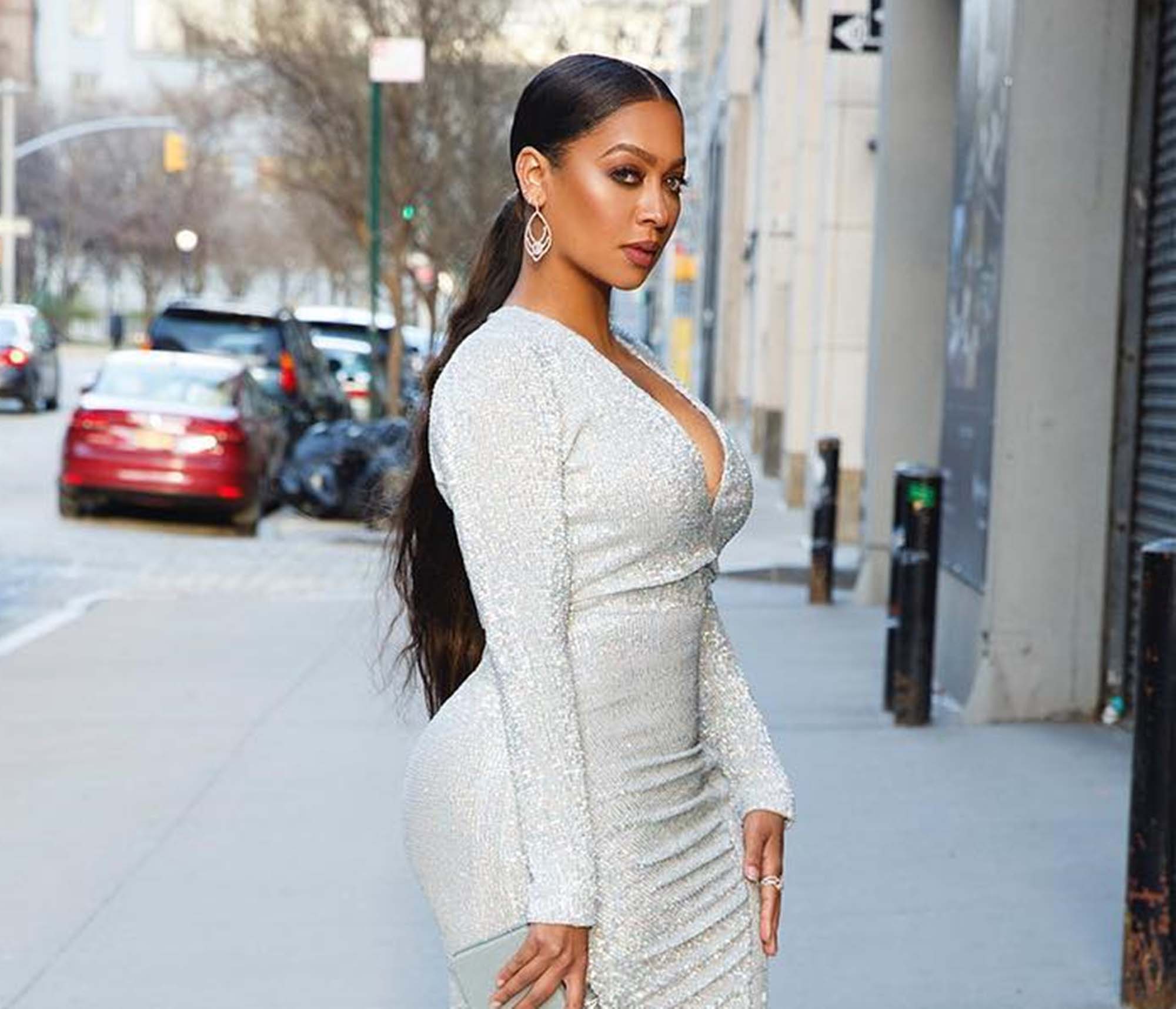 Lala became engaged to basketball player Carmelo Anthony on Christmas Day of 2004. They gave birth to a son on the 7th of March, 2007. The couple married on the 10th of July, 2010 by Michael Eric Dyson at Cipriani’s in New York.