Who is Logan Lerman?

Logan Lerman is a well known America based actor. He is renowned for landing the role in the fantasy-adventure named “Percy Jackson” as the title role, Percy. The famous actor had started appearing in commercials from the age of four and already had starred films at the age of eight. Critics, as well as audiences, have praised his acting skills at his diverse roles. Apart from acting, he has also associated him as a music composer and also as a creator of logline stories. You may even know him for being part and supporting the Stand Up to Cancer charity. 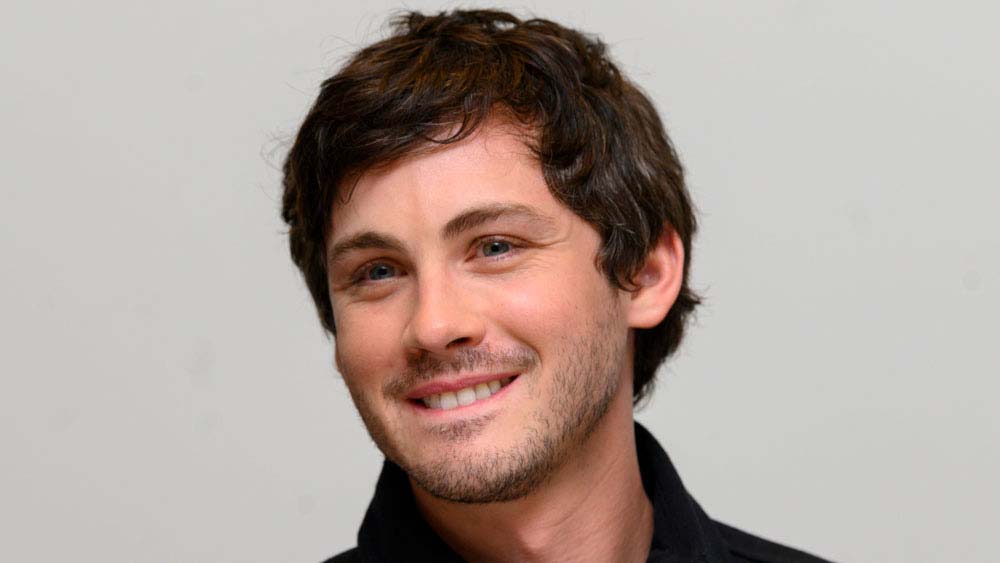 The actor, whose birth name is Logan Wade Lerman, was born in Beverly Hills, California, the United States on January 19, 1992. He is currently 28 years old. He is a son to mother, Lisa, who serves as his manager, and to father, Larry Lerman, who serves as a businessman and orthotist. Furthermore, He is the younger brother of Lindsey and Lucas. His family is also the owner of a prosthetics company named “Lerman & Son,” which was founded by his great-grandfather in 1915.

As a child, the actor had studied in Hebrew School. Being Jewish, he had Bar Mitzvah ceremony in a Conservative Jewish synagogue. After completing his school, he went on to enroll in Beverly Hills High School. The actor then went on to apply and also attended the New York University in 2010, where he studied creative writing. Later, his attendance was postponed due to his acting career.

Logan has described himself as a “black sheep” in his family as the members are in the medical field. He had always been a film bug since his childhood and always wanted to pursue his career in acting. Logan had already shown his passion for acting at the age of two and a half. At the age of four, he had already appeared in many commercials. The actor appeared in his debut film at the age of eight. 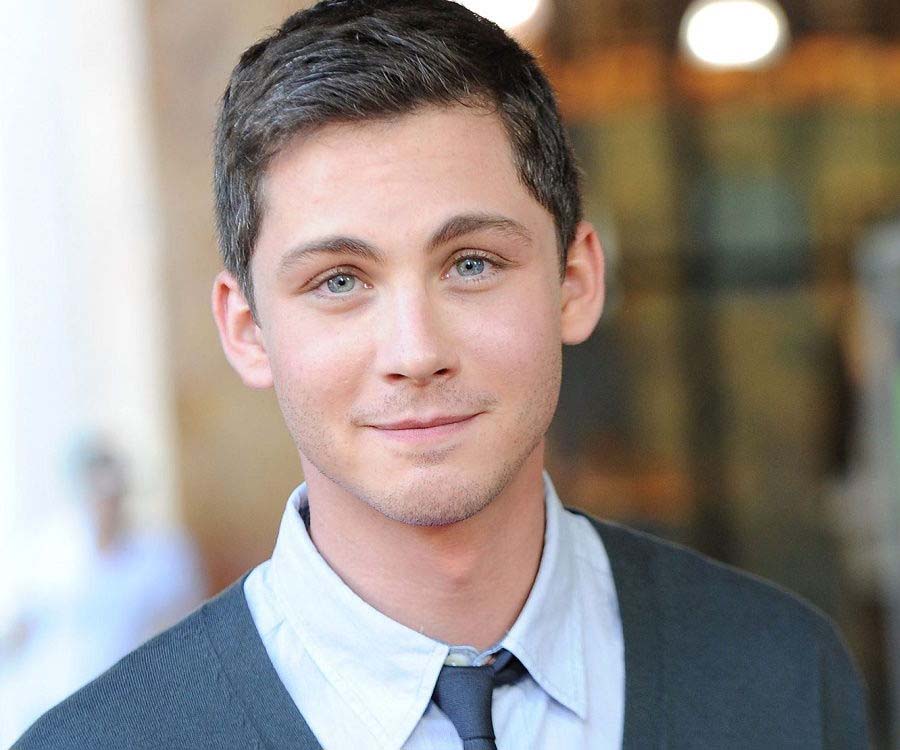 He had landed his roles in the movie “The Patriot” and “What Women Want” in 2000 and 2001, respectively. In his early years, he had also landed many roles in many films, which also include the film “Riding in Cars with boys.” You may even know him for appearing in the movie “A Painted House” in 2003. The same year, he also made his debut on television by landing a role as a guest in the series named “10-8: Officers on Duty.”

The actor had made his significant role by landing the position in the Sci-Fi thriller film “The Butterfly Effect” in 2004 as the younger version of Ashton Kutcher. He continued his journey, and his hard work made him receive acclamation in several films from 2005 to 2009, which includes “The Number 23,” “Gamer,” “Hoot,” and “The Number 23.” Logan got his breakthrough role in 2010 with the hit film “Percy Jackson & the Olympians: The Lightning Thief” in the title role. The film brought him worldwide recognition. He then portrayed his role in the remake of “The Three Musketeers” in 2011. However, he went on to play the film “The Perks of Being a Wallflower” in 2012. The actor then continued his success by appearing in the sequel, “Percy Jackson: Sea of Monster,” where he reprised his role.

The actor has worked in a diverse role to polish his skills, which also includes his role in the Biblical film “Noah” in 2014. He also starred in the critically acclaimed action drama “Fury,” which was based in the backdrop of World War II. He continued his path by appearing in the film adaptation of Philip Roth’s novel “Indignation” in 2016. Eventually, the following year, he appeared in Shawn Christensen’s drama in “The Vanishing of Sydney Hall,” where he also worked as an executive producer. Later the next year, he diversified his career by working as a voice actor and went on to lend his voice to Robert Conroy in “Sgt. Stubby: An American Hero.” He also landed his role in the series “Hunter” as a lead actor, which he also followed by two series named “End of Sentence” and “Shirley.”

The actor was rumored to be in a relationship with Alexandra Daddario and Zoe Aggeliki in 2012. He had also been in connection with Amy Vaver in 2012.

The actor is also a sports enthusiast. He plays basketball, soccer and also aims to learn tennis. Furthermore, He is a fan of the LA Lakers. He also wants to pursue his career as a director. 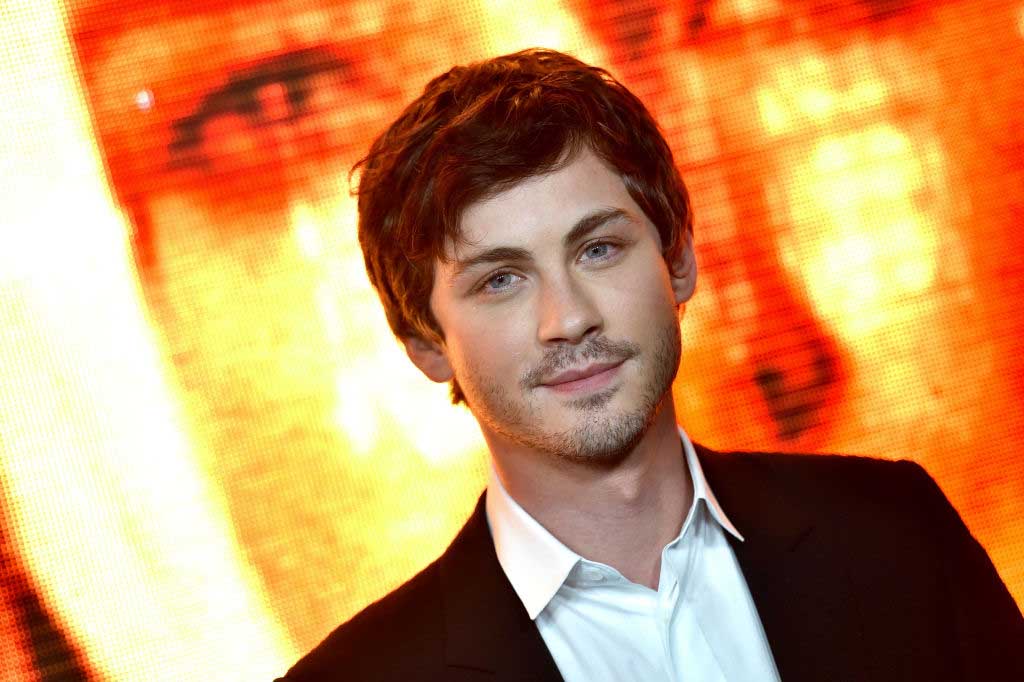 Logan Lerman has been associated with the entertainment industry for more than two decades now and has contributed to many films and series. He has been nominated in 21 awards and has won seven of them. He has earned the “Chopard Trophy” in Cannes Film Festival in 2014, San Diego Film Critics Society Awards in 2012. Logan is also the recipient of the “Virtuoso Award” in Santa Barbara International Film Festival in 2015, Teen Choice Awards in 2013, and Young Artist Awards in 2007, 2005, and 2004.

Logan is American by nationality and is of the white race. He belongs to Ashkenazi Jewish ancestry.

Logan Lerman is living a luxurious life. He is a famous actor who has earned a lot of money as well as fame. Logan currently has about $8 million approximately.