Who is Kyrie Irving?

Kyrie Irving is an American competitive basketball player of the NBA (National Basketball Association) for the Brooklyn Nets. He was born on March 23, 1992, in Melbourne, Australia. Kyrie plays as the point guard with his shirt number 11. 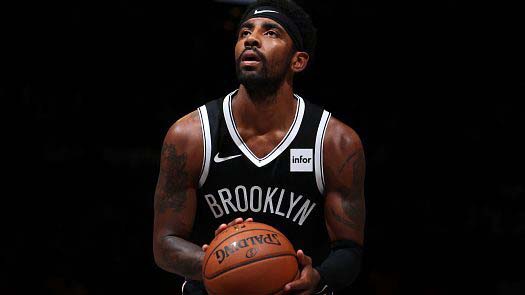 Kyrie was born to Drederick and Elizabeth Irving. Also, he grew up with his two sisters, Asia and London. He is born with the birth sign Aries. Kyrie holds an American nationality. With the height of 6 feet 3 inches and weigh about 88 kg, he has been able to maintain his body fit.

Kyrie started playing from 2009 when he enrolled at Duke University. In 2010-11, he played with Duke, under the head coach, Mike Krzyzewski. He had a record of an average of 17.4 points per game. Eventually, the Cleveland Cavaliers selected Kyrie for the 2011 NBA draft. He was then named to the 2012 Rising Stars Challenge, along with his teammate Tristan Thompson. Moreover, he received the Award in the 2012 NBA Rookie of the Year.

In 2012, Kyrie was called up by Australia for the 2012 Olympics, however, he refused to say he was more interested to play for the US National Team in the 2016 Olympics. Sadly, in the 2012-13 season, he injured his index finger, which resulted in the loss for the Cavaliers. Meanwhile, he became the youngest player to score 40 points in the Madison Square Grade in the history of the NBA. 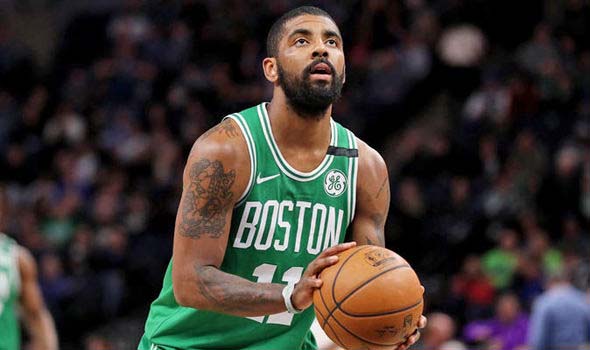 Furthermore, in the 2013-14 season, Kyrie’s performance was excellent. He had an average of 21 points, along with 12 assists and 10 rebounds in February 2014 against the Utah Jazz. He finished his 2014 FIBA Basketball World Cup as a member of the US national team and led the team to win the gold medal. In addition, he became the 2014 USA Basketball Male Athlete of the Year. 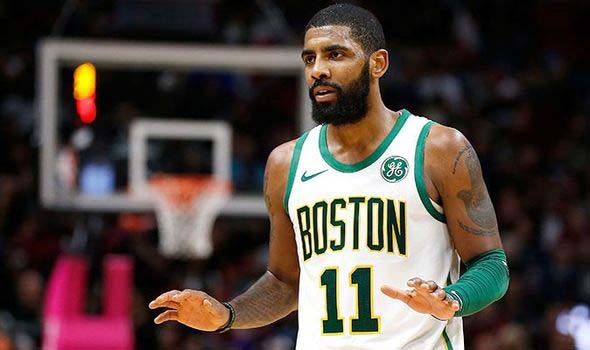 Kyrie became the father of a daughter on November 23, 2015. He named his daughter Azure Elizabeth Irving. Her middle name was given after her late mother.

Besides, in 2019, PETE honored Kyrie along with Soccer Player Alex Morgan, as the Most Beautiful Vegan Celebrities of the Year.

Kyrie Irving, along with earning massive popularity, he has been able to gain a handsome amount of money. His net worth is estimated to be about $50 million as of 2019.