Who is Madison Pettis?

Madison Pettis is an American actress, voice actress and model who made her career in acting as well as singing when she was very young. She worked as a child model when she was five years old. As the number of commercial modelling offers kept increasing, her parents hired a special agent to take care of her career. Likewise, she was also acting in the famous TV show ‘Barney & Friends.’ She also got some major modelling offers like the promotion of a product called ‘Love Pastry’ along with major celebrities like Alli Simpson and Cody Simpson. Overall, Madison’s career is bright in acting, modelling and singing in future. 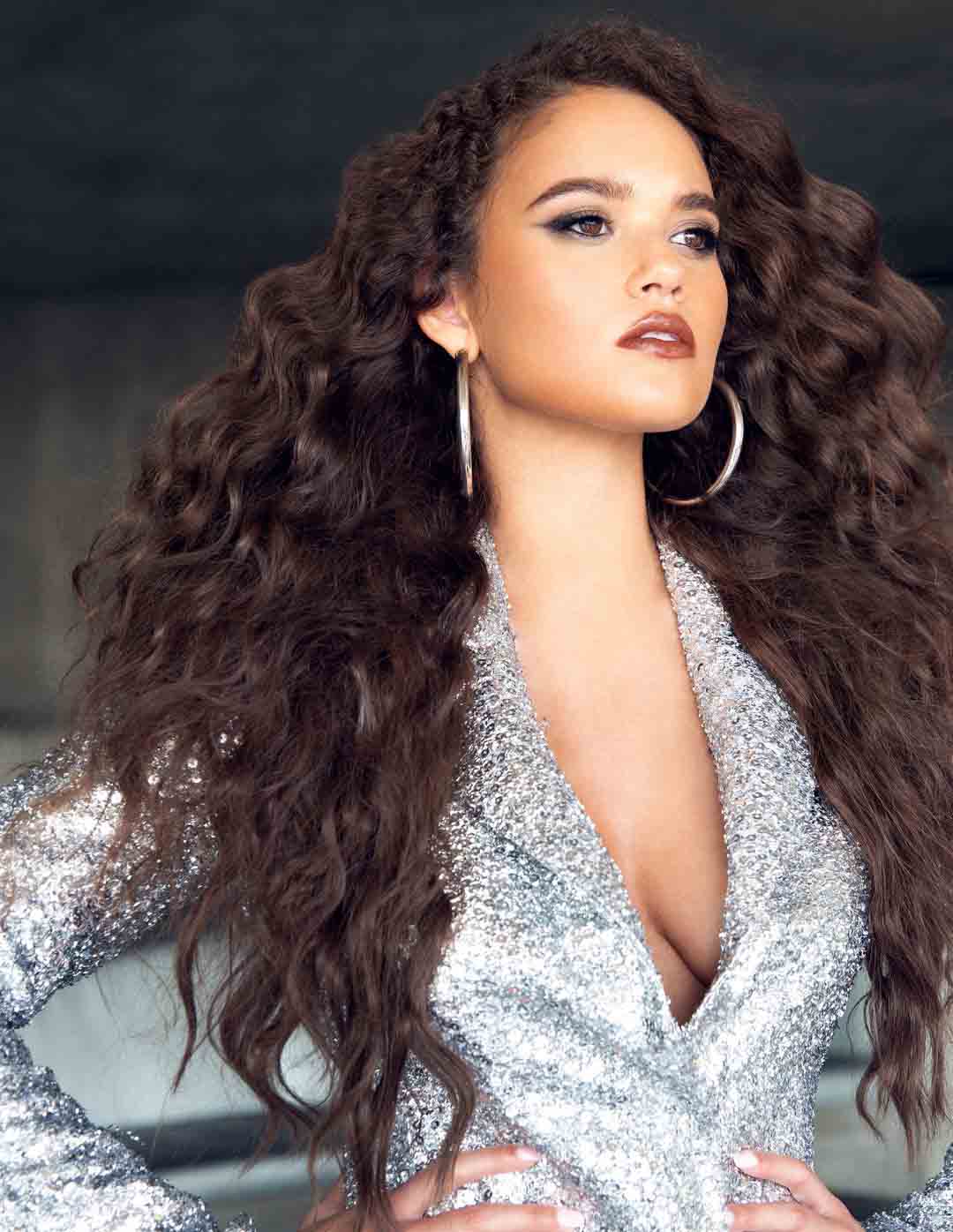 Madison Michelle Pettis was born on July 22, 1998, in Arlington, Texas. She was born to mixed-race parents. Her father Steven Pettis is African American and her mother Michelle Pettis is Italian, French and Irish descent. She is currently 22 years old with Cancer sun sign.

Madison Pettis holds an American nationality. Her religious views are Christianity and are of mixed race. Besides this, she stands 5 feet and 2 inches (1.57m/157cm) tall and weighs around 53 kg (117lbs). Her body measurements are 36-24-33 inches respectively. She has a pair of dark brown coloured eyes with black hair colour complimenting her voluptuous body figure.

Madison Pettis showed interest in modelling and acting since early childhood days. She also got a lot of encouragement from her parents to start a successful career in the media industry. Initially, she got noticed when her mother was selected for the cover of a local magazine called ‘FortWorthChild’ and Madison was also photographed along with her mother on the cover. Thereafter, some media companies were impressed with her personality and approached with offers.

Madison Pettis started dating the famous American TV actor Bryce Cass but due to their personal differences, they were separated. She then was in a relationship with Jaden Smith. Unfortunately, they also ended their relationship. It is said that she is currently dating Garrett Backstrom which may or may not be true.

Besides this, she is also involved in charitable activities. She designed a special graphic T-Shirt in association with a charitable organization as part of the ‘Represent Campaign’ in 2015. The fund from that T-shirt would go to the support of military veteran families. 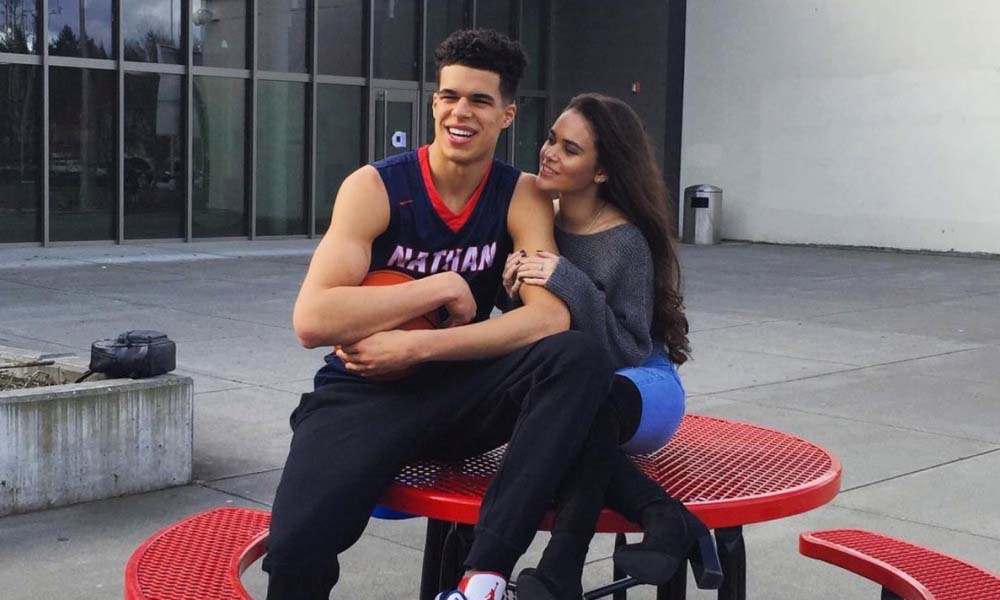 Madison Pettis started her career as a child artist. She made her debut in the film ‘Barney: Can You Sing That Song?’ as Bridget in 2005. She again reprised her role of Bridget in 2006 film ‘Barney: Let’s Make Music. In 2007 she acted as a long-lost daughter named Peyton Kelly, one of the main character in the Disney movie ‘The Game Plan. Her performance was widely appreciated by the critics and she started to get more and more offers in movies.

Likewise, in 2008 she appeared in three different films ‘Mostly Ghost; as Tara Roland, ‘Seven Pounds’ as Connie’s Daughter and ‘Free Style’ as Bailey Bryant. Two years later, she featured as Willamina in the film ‘The Search for Santa Paws. In 2011 and 2012 she appeared in sequel movies as Lala in ‘Beverly Hills Chihuahua 2’ and ‘Beverly Hills Chihuahua 3’ respectively. Similarly, her recent film in 2015 is ‘Do You Believe?’ as Maggie. 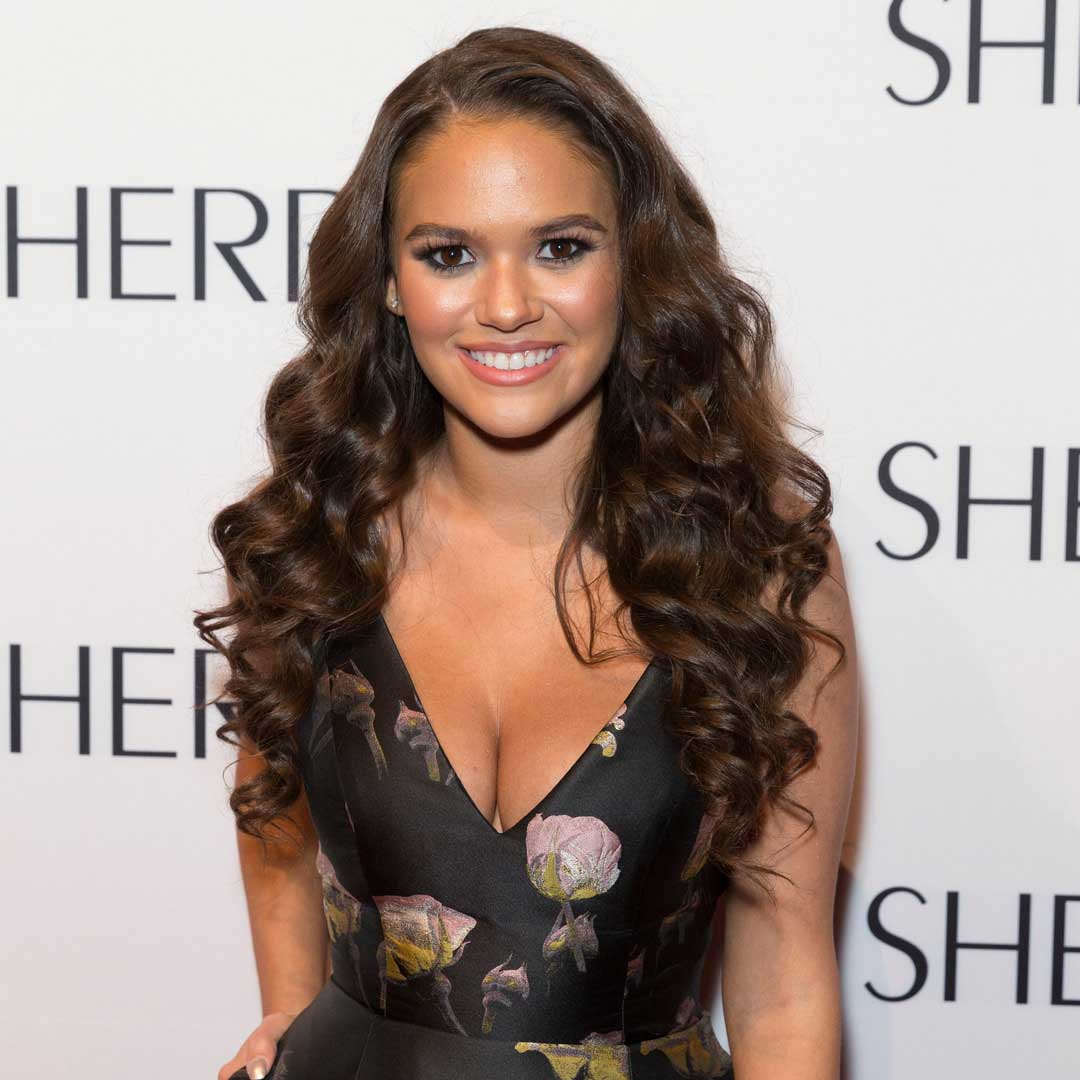 Madison Pettis is also a television star. On 2006 she played a role as Stacy Clemons in ‘Jericho. Similarly, from 2007 to 2008 she appeared in the lead role as Sophie Martinez in Cory in the House. She also played as Sophie in an episode of Hannah Montana. The next year she appeared in the television film ‘A Muppets Christmas: Letters to Santa.’ Due to her sweet and attractive voice, she also got offers to work as a voice-over in some of the popular Disney TV series.

In 2009 she voiced for the character Adyson Sweetwater in the animated cartoon ‘Phineas and Ferb.’ This show ran till 2014. Likewise, in 2011 she also voices role for Izzy in the show ‘Jake and the Never Land Pirates’ and in 2015 she voices for ‘The Lion Guard’ as Zuri. She also did an episode of ‘Law and Order: Special Victims Unit’ in 2017. Recently she appears teen web drama ‘Five Points’ as Tosh Bennett in the main role.

Madison Pettis is an American actress who started her career from her childhood days. She is growing up day by day in this entertainment field. Her current net worth is estimated to be $500 thousand.