Who is Matthew Tkachuk?

Matthew Tkachuk is a professional American ice hockey player. He is the alternate captain for the team Calgary Flames. The team is a part of the National Hockey League (NHL). He was a top-rated prospect before being drafted. 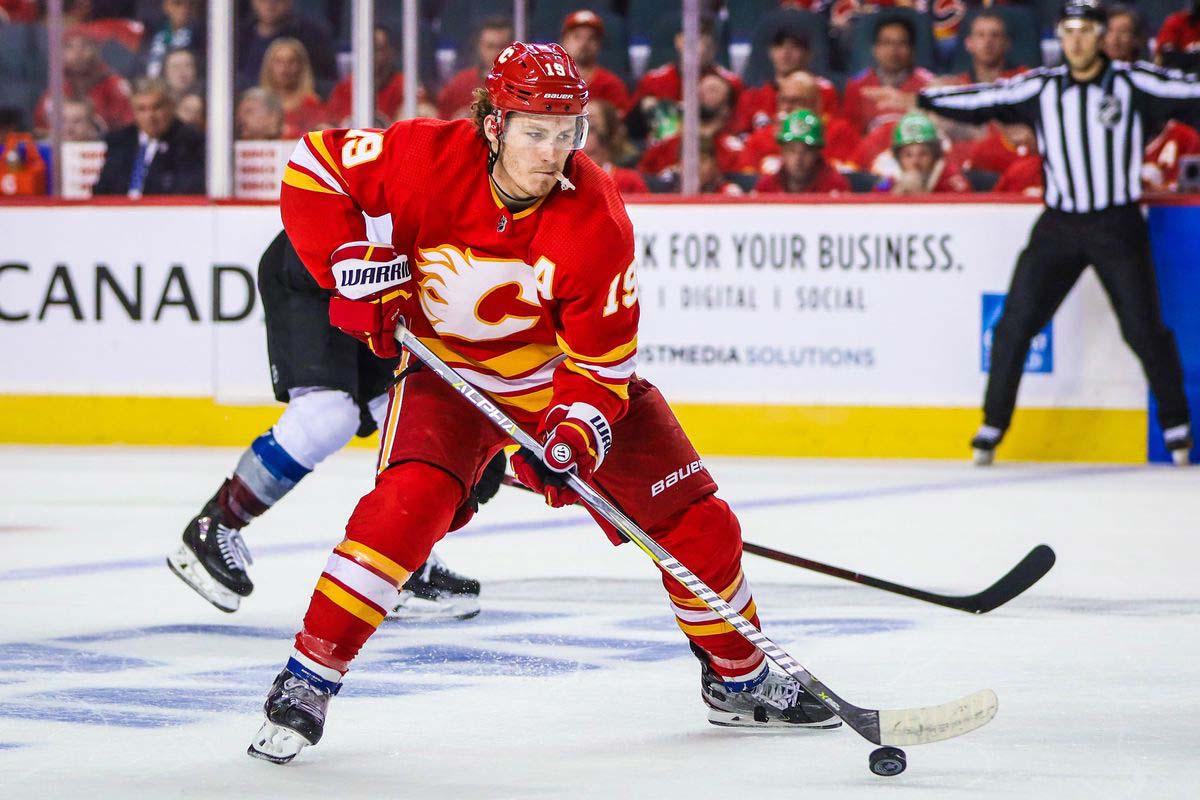 Matthew was born on the 11th of December, 1997 in Scottsdale, Arizona, U.S. He is the son of Keith Tkachuk and Chantal Oster. He grew up along with his two brothers; Brady and Taryn. Brady is also an ice-hockey player like him.

His father is a former NHL player who has played a total of 1201 games. His father is also a member of the United States Hockey Hall of Fame.

Matthew is of a Ukrainian origin. However, his family background is either Polish or Russian according to his father. Standing at a height of 6 feet 2 inches and weighing about 91 kg, he has been able to maintain his body fit and healthy. 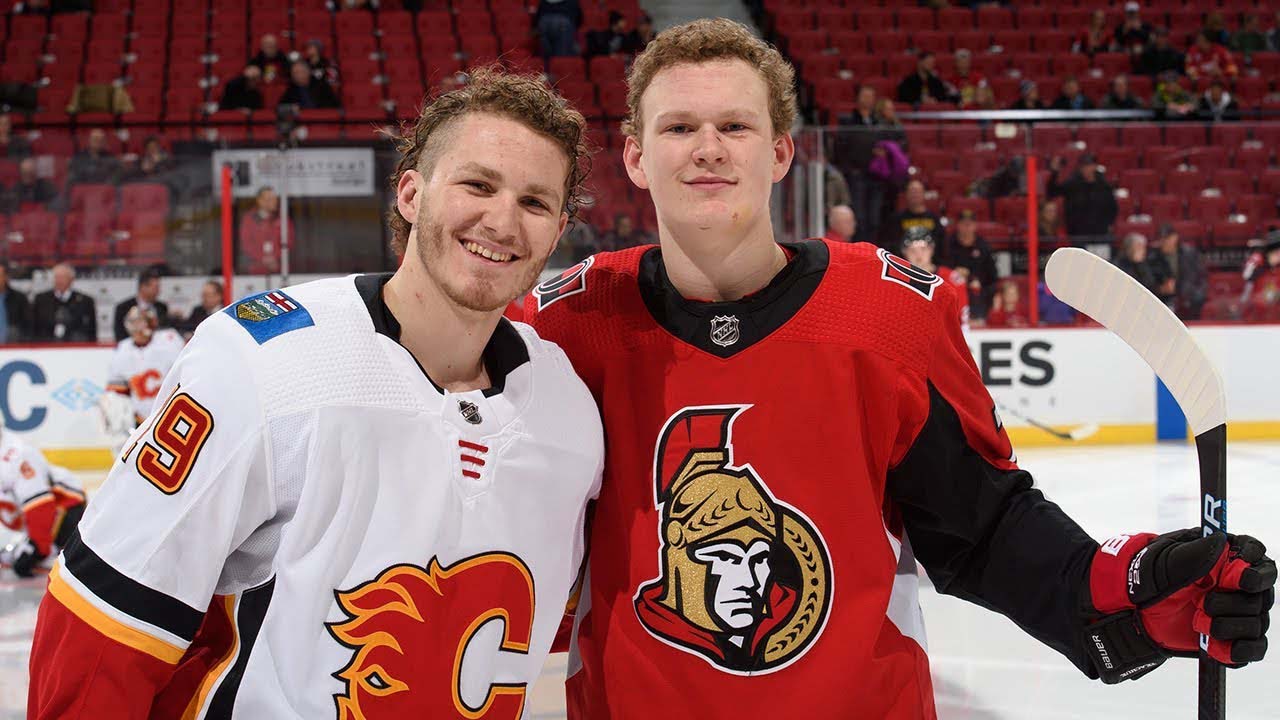 In the 2015-16 season, he played for the junior team of London Knights in the Ontario Hockey League (OHL). Matthew had a total of 57 goal points with 30 goals and 77 assists.

He entered the NHL draft in 2016. Then, Calgary Flames drafted him as the sixth overall in the 2016 NHL draft. He then signed a three-year entry-level contract on the 7th of July, 2016. He scored his first goal against the Buffalo Sabres. In the 2016-17 season, he had a total of 76 goal points with 13 goals and 35 assists. 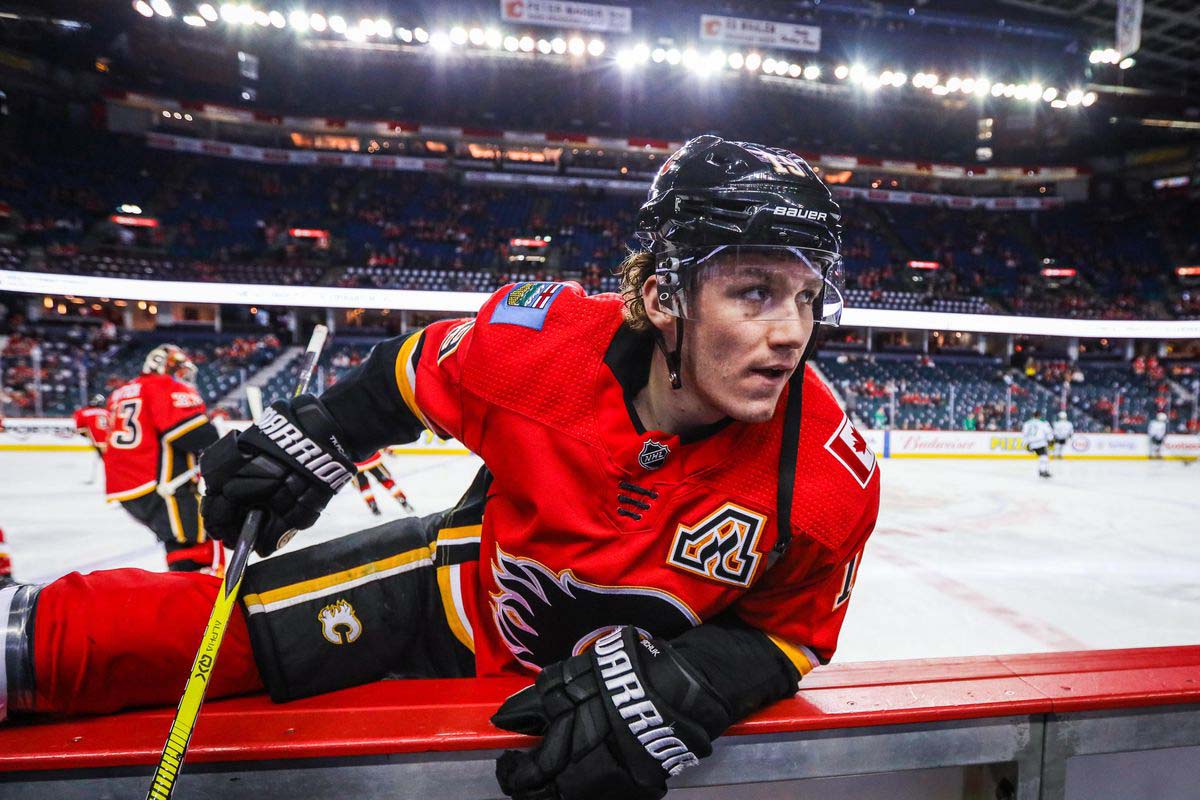 The International Career of Matthew Tkachuk