Michael Buble- Canadian Singer, Song-Writer, Record producer and Actor in the Industry for More Than 25 Years

Who is Michael Buble?

Michael Buble is a big name in the entertainment industry. He is a professional singer, record producer, and songwriter who is also in the acting industry. This 44-year-old actor has been in the music industry for more than 25 years. He usually makes songs of traditional pop, jazz, pop-rock genres. Furthermore, Michael plays the piano as well.

Michael Buble was born on September 9, 1975, with the name Michael Steven Buble in Burnaby, British Columbia, Canada. He is the son of Lewis Buble and Amber Santaga Buble. Furthermore, he has two siblings; both sisters named Brandee and Crystal. Michael belongs to an English ethnicity and has citizenship in both Canada and Italy. His horoscope is Virgo. Furthermore, Buble follows the Roman Catholic religion.

Michael stands to 1.78 meters in height, and his weight is around 75 kilograms. He has a beautiful pair of green eyes with dark brown hair. He is well-known for his short trendy hairdo and has an athletic build.

Michael was engaged to Debbie Timuss, an actress in 1998. However, their relationship did not last long. Later, he dated actress Emily Blunt, current wife of John Krasinski since 2005. Unfortunately, the couple dated for three years and called it quits. He then dated Luisana Lopilato in 2008. The couple soon engaged in 2009 and later married in 2011. The couple has three children together; Noah, Elias, and Vida. 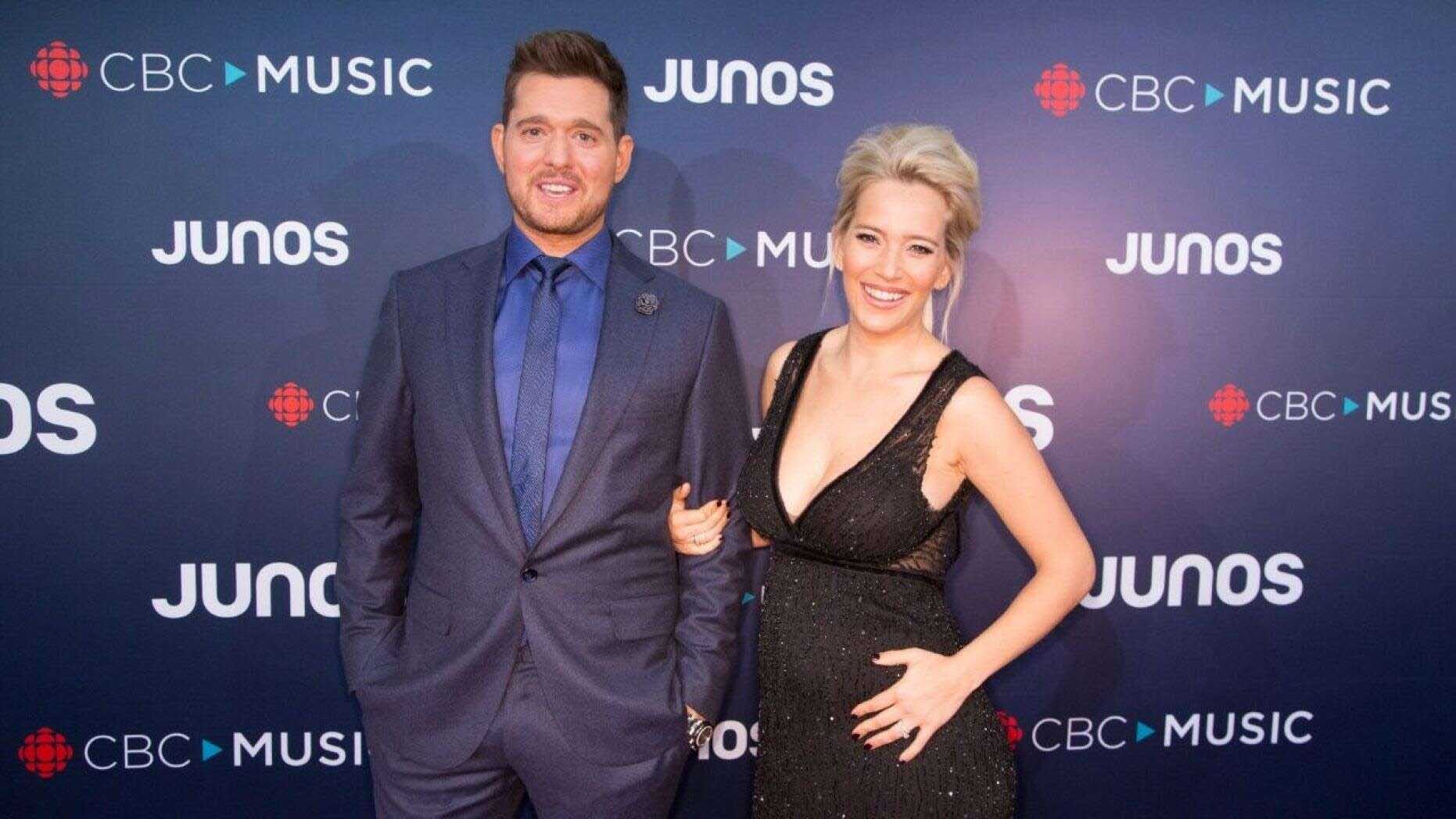 Michael’s debut album is titled Babalu, which was released in 2001. The album was released under Big Shtick Productions. This album has a total of 13 tracks titled Spiderman Theme, You Must Have Been a Beautiful Baby, You’ll Never Know, Lazy River, Oh Marie, Can’t Help Falling in Love, Bill Bailey, Buena Sera, When You’re Smiling, What a Wonderful World, Don’t Get Around Much Anymore, Mack the Knife, and La Vie en Rose. His second album is titled Dream, which was released in 2002. The Jazz genre album has a total of 13 tracks titled Dream, Anema e Core, I’ll Never Smile Again, Stardust, You Always Hurt the One You Love, Don’t Be a Baby, Baby, Maria Elena, Daddy’s Little Girl, Paper Doll, Surrender, Till Then, You Belong to Me, and I Wish You, Love.

Furthermore, the album charted number 1 on the Canadian Albums Chart, Italian Albums Charts, Spanish Albums Chart, and US Jazz Albums chart. Michael’s fifth studio album is titled Call Me Irresponsible, which released on May 1, 2007, under 143 records and Reprise Records. He worked with producers like David Foster, Humberto Gatica, and Bob Rock for this album and this album has a total of 13 tracks. 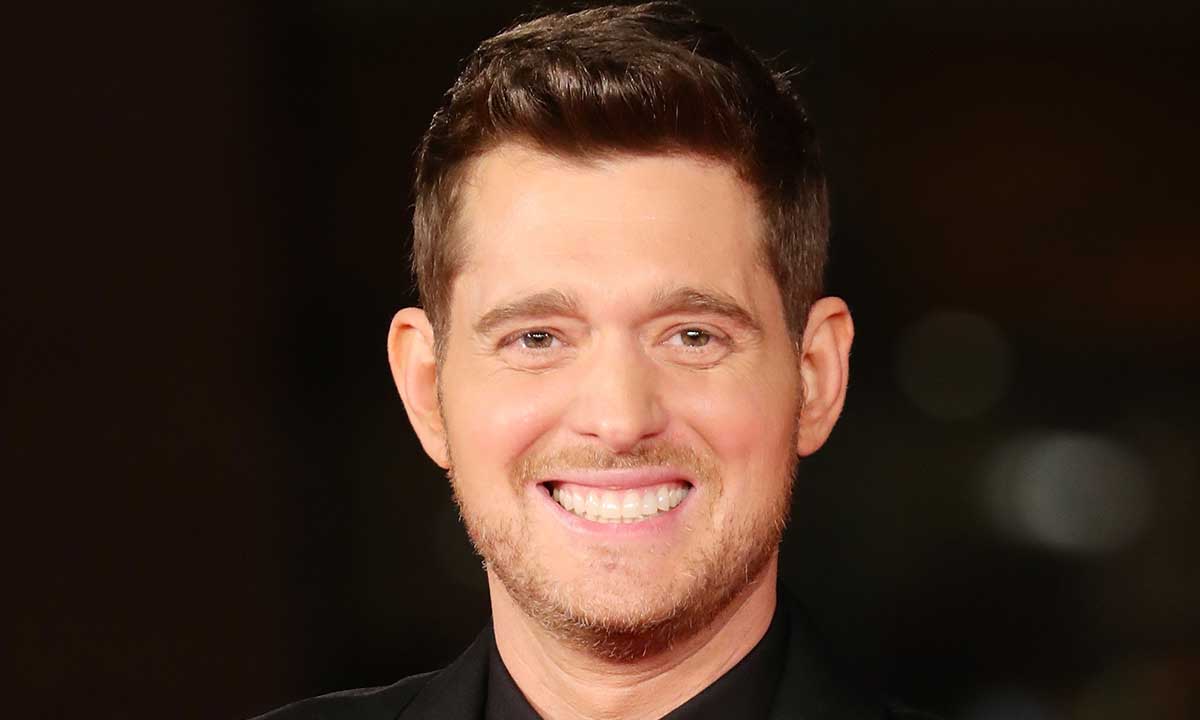 Michael is well-known throughout the world because of his professional career. His net worth is estimated to be around $60 million. He earns money through album sales and various endorsement deals.