Who is Sebastian Stan?

Sebastian Stan is a Romanian-American actor who has been actively involved in the entertainment industry playing various roles in TV and Film. He was interested in acting from an early age and entered in this field by playing in the series named ‘Law & Order’ in 2003. Till now he has played in various films and series with different roles. He became more popular worldwide when he featured in Marvel Comic film series as Bucky Barnes. He was cast in the 2012 miniseries ‘Political Animals’ as T. J. Hammond which helped him to receive a ‘Critics Choice Television Award’ nomination for the role. 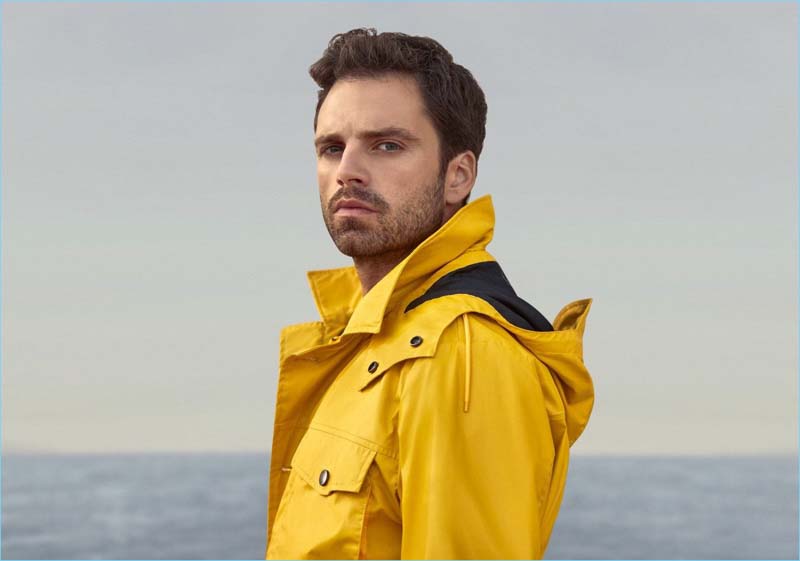 Sebastian Stan was born on August 13, 1982, in Constanta, a city on the shores of the Black Sea, in south-eastern Romania. His parents separated when he was two years old so his mother Georgeta Orlovschi married Anthony Fruhauf who is his step-father. He is currently 37 years old with Leo zodiac sign.

Sebastian Stan holds Romanian and American nationality. He was raised Romanian Orthodox as his religious views. Besides this, he stands 6 feet 0 inches (1.83m/183cm) tall and weighs 76 kg (167 lbs). He has an athletic body type having a pair of blue eye colour and lights brown hair colour.

Sebastian Stan moved to Vienna, Austria when he was eight years old with his mother. Four years later, they again shifted to America and started living in Rockland County, New York. He received his high school degree from Rockland Country Day School. He then enrolled at Mason Gross School of the Arts and got his degree of Arts.

Sebastian Stan made his small screen debut in ‘Law and Order’ in 2003 in an episode of ‘Sheltered’ as Justin Capshaw. He also starred seen in ‘Gossip Girls’ as Carten Baizen in 2007 where he appeared in eleven episodes. It was his breakthrough role in a TV show where he played as a self-reliant person who has an on-again, off-again relationship with Serena van der Woodsen, portrayed by Blake Lively. This show ran till 2011. Similarly, in 2009 he featured in ‘Kings’ as Jack Benjamin in thirteen episodes. In 2012, he played ‘Once Upon a Time’ as Jefferson, ‘Political Animals’ as T.J Hammond and ‘Labyrinth.’ His latest TV series is ‘I’m Dying Up Here’ as Clay in 2017.

Sebastian Stan debuted his film in 1994 appearing in the Austrian drama ‘71 Fragments of a Chronology of Chance’. Then in 2004, he starred in ‘Tony n’ Tina’s Wedding’. He also featured in ‘Red Doors’ in 2005, ‘The Architect’ in 2006, ‘The Education of Charlie Banks’ in 2007 and ‘Rachel Getting Married’ in 2008. Likewise, he also featured in 2010 film ‘Black Swan’ as Andrew. Sebastian came in limelight and became more popular worldwide when he signed to work with Marvel Cinematic Universe.

Furthermore, he played in ‘Captain America: The First Avenger’ as Bucky Barnes in 2011. The film made an amazing commercial hit. He again reprised his in the sequel films ‘Captain America: The Winter Soldier’ in 2014, ‘Captain America: Civil War’ in 2016, ‘Avengers: Infinity War’ in 2018, and in ‘Avengers: Endgame’ in 2019. These all Marvel production film series were a commercial hit in their respective years. In the film, he starred alongside Robert Downey Jr., Scarlett Johansson, Anthony Mackie, Don Cheadle, Chris Evans, Jeremy Renner, Chadwick Boseman, Paul Bettany, Elizabeth Olsen, Paul Rudd.

Moreover, he also appeared in ‘Gone’ as Billy and ‘The Apparition’ as Ben Curtis in 2012. He also played as Dr Chris Beck in 2015 film named ‘The Martian.’ In 2017, he did three films and they were ‘Logan Lucky,’ ‘I’ Tonya’ and ‘I’m Not Here.’ All these films were not much successful commercially in that year. Sebastian also featured in ‘Destroyer’ as Chris in 2018 and ‘Ending, Beginnings’ as Frank and ‘The Last Full Measure’ as Scott in 2019. His upcoming projects are ‘Monday,’ ‘The Devil All the Time’ and ‘335.’

Sebastian also voiced Bucky in the video game version of ‘Captain America: Super Soldier’ in 2011. He also featured in a music video of 2008 titled ‘Wake Up Call’ with Hayden Panettiere.

Sebastian Stan has been honoured with Hollywood Film Award in 2017 for his film ‘I, Tonya.’ He also received a nomination for Teen Choice Award and MTV Movie Award for his work in ‘Captain America: Civil War’ in 2016 and 2017 respectively. 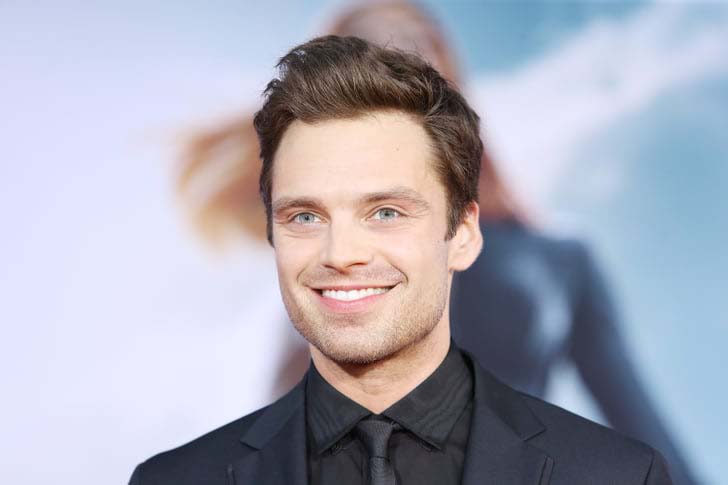 Sebastian Stan previously dated many actresses like Leighton Meester, Dianna Agron, and Jennifer Morrison. He recently dated Margarita Levieva from 2014 and broke up with her in 2016. He is currently single and unmarried.

Apart from that, he is also the godson of Anastasia Soare who is a billionaire businesswoman, and the CEO and founder of Anastasia Beverly Hills.

Sebastian Stan being a brilliant actor has gained worldwide recognition from his movies and series. His estimated net worth as of 2020 is $4 million.