Michelle Trachtenberg is an American actress and model who has actively worked in the entertainment field since 1988 to date. She stepped into this show business at three, where she modeled in a Wisk detergent commercial. Eventually, she grew up and started her career as an actress.

Likewise, she is well-known for her act the role of Georgina Sparks in the teen drama series ‘Gossip Girl’ from 2008 to 2012. Apart from movies and series, she has also lent her voice to animated video games and has been featured in music videos. 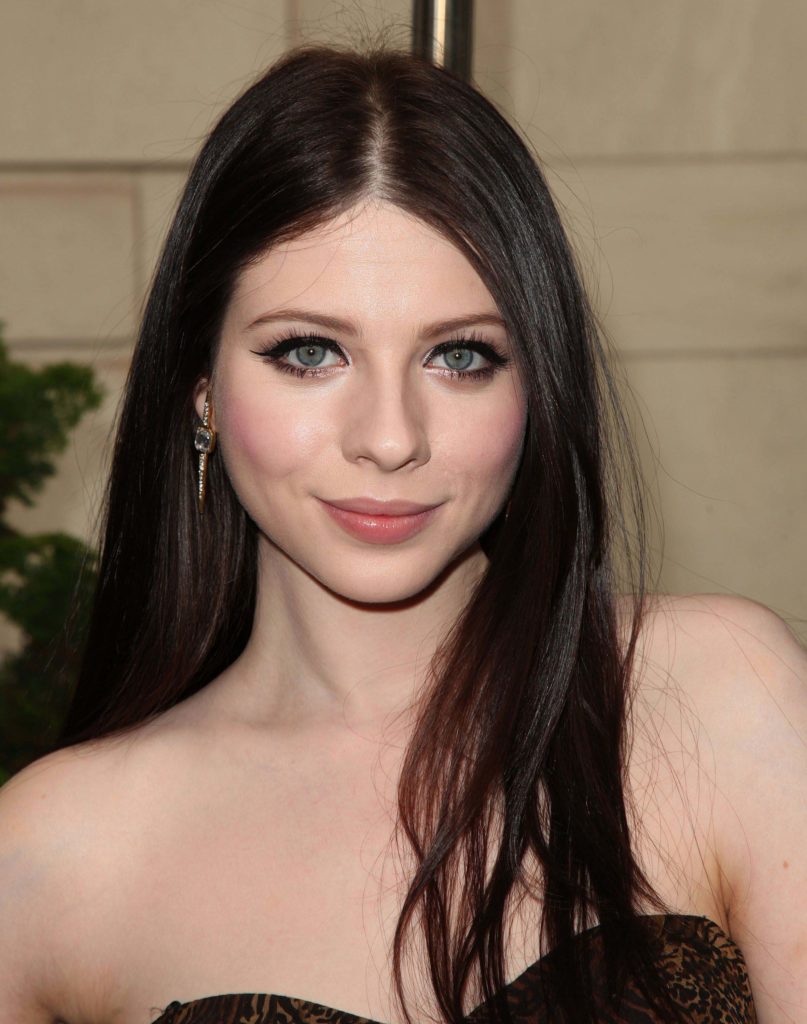 Where was Michelle Trachtenberg born?

Michelle Christine Trachtenberg was born on 11 October 1985 in New York City, New York, United States. She was born to her father, Michael Trachtenberg, a fiber-optics engineer, and to her mother, Lana, a bank manager. Likewise, she also has an older sister named Irene Trachtenberg. Michelle is currently 35 years old with a Libra star sign.

Where did Michelle complete her studies?

Michelle Trachtenberg completed her studies at the P.S. 99 Elementary School and The Bay Academy for the Arts and Sciences in Brooklyn. Later, she enrolled at Notre Dame High School in Los Angeles and received her graduation.

What are Michelle’s distinctive features?

Michelle Trachtenberg holds an American nationality, and as per her ethnicity, she is White. She belongs to German ancestry from her father’s side and Russian from her mother’s side. Her religious views are Judaism.

Who is Michelle Trachtenberg’s husband?

Michelle Trachtenberg has dated various personalities and celebrities. Previously she dated singer Joshua Radin (2001-2003), Canadian actor Shawn Ashmore (2004-2006), Perer Wentz (2006), Jason Segel (2009), Matt McGorry (2015), and many more. Recently in 2020, she dated her talent agent Jay Cohen. Unfortunately, there’s no such information whether they are still together or not. 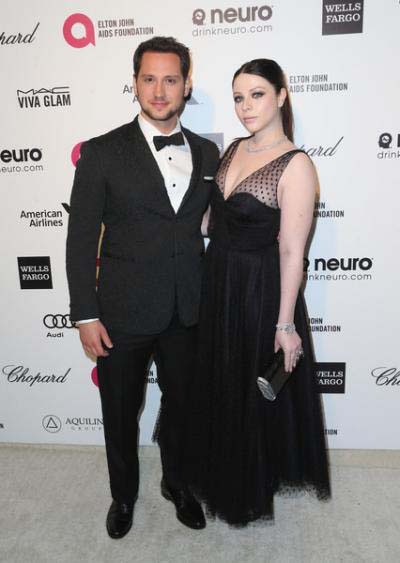 How did Michelle Trachtenberg begin her acting career?

Michelle Trachtenberg landed her debut film role in ‘ Harriet the Spy’ in 1996 as Harriet M. Welsch. She then appeared in a direct-to-video film ‘ Richie Rich’s Christmas Wish’ as Gloria in 1998. The next year, she played the role of Penny Brown in ‘Inspector Gadget.’ Likewise, she landed her roles in ‘Can’t Be Heaven’ in 2000, ‘Euro Trip,’ ‘Mysterious Skin’ in 2004, and ‘Ice Princess’ in 2005. This actress is also known for her role in ‘Beautiful Ohio,’ where she played the role of Sandra in 2006. Moreover, she had the voice roles in ‘Dragonlance: Dragons of Autumn Twilight’ in 2008 and ‘DC Showcase: Jonah Hex’ in 2010.

Michelle Trachtenberg received huge fame from her television appearances in various series. Her first role came in ‘Law & Order’ in 1991. Likewise, she next appeared in ‘Clarissa Explains It All’ in 1993, ‘All My Children’ from 1993 to 1996, and a recurring role in ‘The Adventures of Pete & Pete’ from 1994 to 1996. She then had a small one-episode roles in ‘Space Cases’ in 1996, ‘Blue Clues,’ ‘Reading Rainbow,’ and ‘Guys Like Us’ in 1998. Meanwhile, she also landed a main role in ‘Meego’ in 1997, where she played the role of Maggie Parker. Finally, Michelle came into the limelight when she portrayed the role of Dawn Summers in the supernatural drama TV series ‘Buffy the Vampire Slayer’ from 2001 to 2003. She appeared from the fifth season to the seventh season in the main role.

Talking more, she also hosted the shoe named ‘Truth or Scare,’ which ran from 2001 to 2003 in 20 episodes. Her other roles in the TV series are ‘ Six Feet Under’ in 2004, ‘House,’ ‘Robot Chicken,’ and ‘Law & Order: Criminal Intent’ in 2006. In the year 2008, she appeared in the teen drama television series ‘Gossip Girl’ where she played the role of Georgina Sparks. It starred Blake Lively, Leighton Meester, Penn Badgley, Chace Crawford, Taylor Momsen, Ed Westwick, Kelly Rutherford, Matthew Settle, and Jessica Szohr, the main lead. Similarly, she also played in ‘Mercy’ and ‘The Super Hero Squad Show’ where she had a voice role in 2009, ‘Love Bites’ and ‘Weeds’ in 2011. In addition, she has also appeared in ‘Criminal Minds,’ ‘NCIS: Los Angeles,’ and the TV film ‘Killing Kennedy’ in 2013.

This actress had also landed her roles in ‘Sleepy Hollow’ and ‘SuperMansion’ in 2015. The next year, she played in ‘Chopped Junior’ and ‘Last Week Tonight with John Oliver’ and a television film ‘Sister Cities’ as Dallas. Her last played series is an animated comedy wed 2018 series ‘Human Kind Of’ where she has a voice role. Apart from television series, she has also featured in web series and music videos. 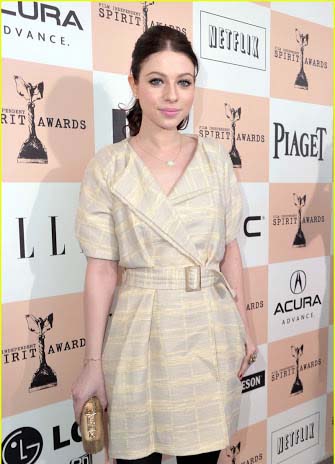 Has Michelle won any awards?

Michelle Trachtenberg has received three Young Artist Awards for her film roles of ‘Harriet the Spy,’ ‘Meego,’ and ‘Buffy the Vampire Slayer’ in 1997, 1998, and 2001 respectively. Likewise, she also won the Sarasota Film Festival Award in 2007 for her role in ‘Beautiful Ohio.’

What is the Net Worth of Michelle Trachtenberg?

Michelle Trachtenberg is a well-known face in the industry. She has amassed huge fandom. Along with popularity, she has also earned a handsome amount of money. Her primary income comes from her acting career. She has an estimated net worth of $9 million as of 2022.