Robert Patrick, also known as Ripfighter has actively worked in the entertainment industry from 1983 to date. He received an interest in acting and dropped out of his studies to pursue an acting career. This actor initially started his acting career by doing supporting roles and eventually landed main roles in different movies and television series.

Talking about his movies, he is well-known for his role in ‘Terminator 2: Judgment Day’, where he played the role of T-1000. Likewise, he is also popular for his television role in ‘The X-Files’ where he played the role of FBI Special Agent John Doggett. Moreover, he has also received and won different nominations and awards for his acting skills. 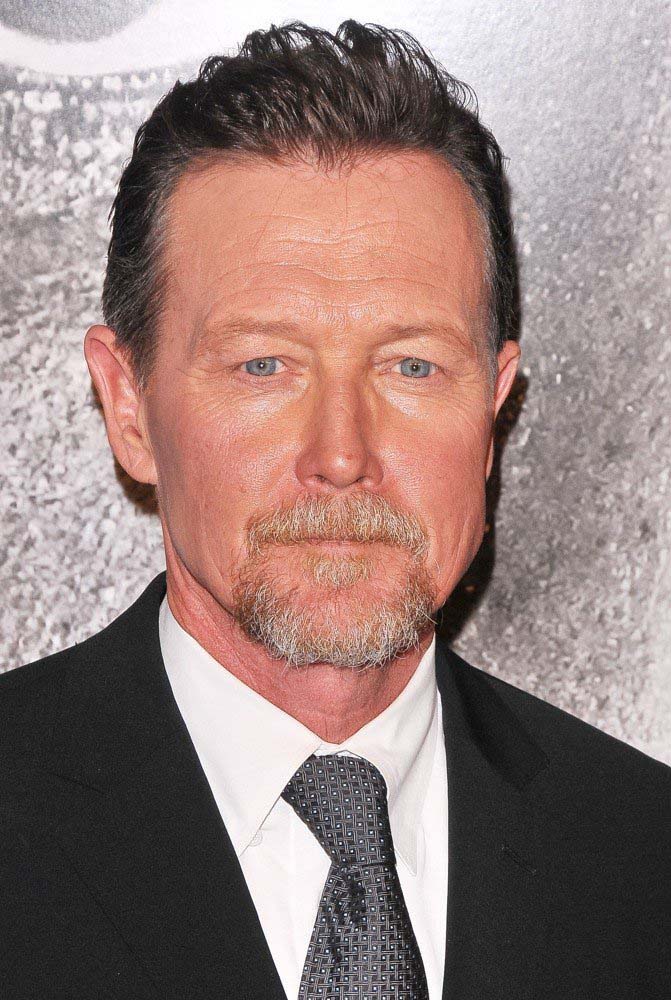 Robert Hammond Patrick Jr. was born on 5 November 1958 in Marietta, Georgia, United States. His parents are Robert Patrick Sr and Nadine, who together had five children. Likewise, he is the oldest child to his parents, who grew alongside his two sisters named Cheri and Karen, and two brothers named Lewis and Richard, in Bay Village, Ohio. Additionally, he is currently 62 years old with a Scorpio star sign.

Robert Patrick had no interest in acting during his childhood days. However, he completed his high schooling at Farmington High School in 1977. Likewise, he then enrolled at the Bowling Green State University but dropped out of his university to pursue an acting career. Patrick then worked as a painter, bartender, etc., before landing in the entertainment field.

Robert Patrick holds an American nationality, and as per his ethnicity, he is White. However, he is of Irish and Scottish descent. Talking about his religious views, he is Episcopalian.

Talking about Robert’s love life, he married actress Barbara Hooper in 1990. This couple together has two children, a son named Samuel and a daughter named Austin. 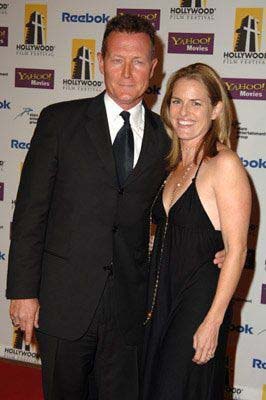 This actor also starred alongside Josh Brolin, Ryan Gosling, Emma Stone, Nick Nolte, Anthony Mackie, Giovanni Ribisi, Michael Peña, and Sean Penn in the action crime film ‘Gangster Squad’ in 2013. Some of his other notable film roles between 2014 to 2019 are ‘Lovelace,’ ‘Kill the Messenger,’ ‘Ask Me Anything,’ ‘Lost After Dark,’ ‘The last Rampage,’ ‘The Rising Hawk,’ ‘The Laundromat,’ and many others. Furthermore, his last played film is ‘Honest Thief’ in 2020, where he played the role of Agent Sam Baker. 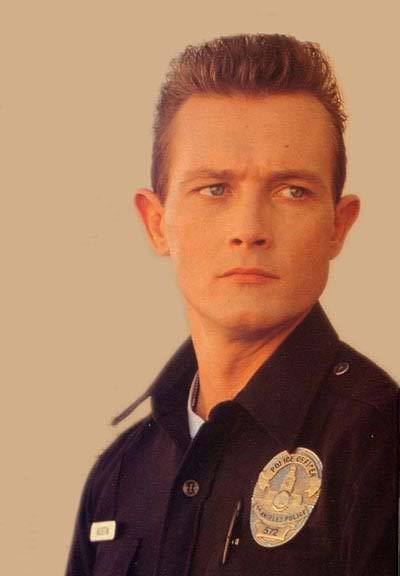 Net Worth of Robert Patrick

Robert Patrick has gained immense fandom from his acting career. Moreover, he has also earned a good amount of money from her acting career. She has an estimated net worth of $12 million as of 2021.