Who is Mike Sorrentino?

Mike Sorrentino is an American TV personality. He was born on July 4, 1981, in Staten Island, New York US. Mike is famous for appearing on six seasons of the MTV reality show Jersey Shore, from 2009-11. He was born to Frank Sorrentino, and his wife Linda Sorrentino, with the birth sign Cancer. Mike grew up with his three siblings. Also, he holds an American nationality and white ethnicity. He stands at a height of 1.8 m. Also, his black hair and hazel eye colour make him more handsome.

Mike enrolled in Brookdale Community College. There he obtained an associate’s degree. Later, he enrolled at Kean University and Monmouth University. 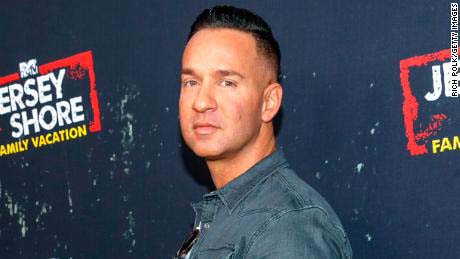 Mike Sorrentino was a cast member of Jersey Shore. He debuted in 2009. Sorrentino then became well-known after the show. He then had been guest on a TV series that includes “The Howard Stern Show”, “The Jay Leno Show”, “The Tonight Show with Conan O’Brien”. Also, he appeared in “Lopez Tonight”, “Chelse Lately”, “SportsNation”, “Conan”, and “The Ellen DeGeneres Show”. Moreover, Sorrentino was a contestant on “Dancing with the Stars” of season 11. However, he eliminated after 4th week, with his partner Karina Smirnoff.

Also, 2010, Sorrentino had an appearance in a public service announcement with Bristol Palin for the Candie’s Foundation. This was a part of the “Pause Before You Play” campaign for preventing teen pregnancy. Likewise, in January 2011, he signed as a judge of the web series New Stage in the YOBI. Tv talent show.

Furthermore, in March 2011, Sorrentino had an appearance on the Comedy Central Roast of Donald Trump. However, his jokes were so bad that the crowd jeered him. Moreover, Sorrentino was offered ten thousand dollars by Abercrombie & Fitch, a fashion retailer in August of that year, for not wearing the company’s clothes, as his association hampered the image of that company. Besides, in November 2011, Sorrentino filed a lawsuit against A&F. 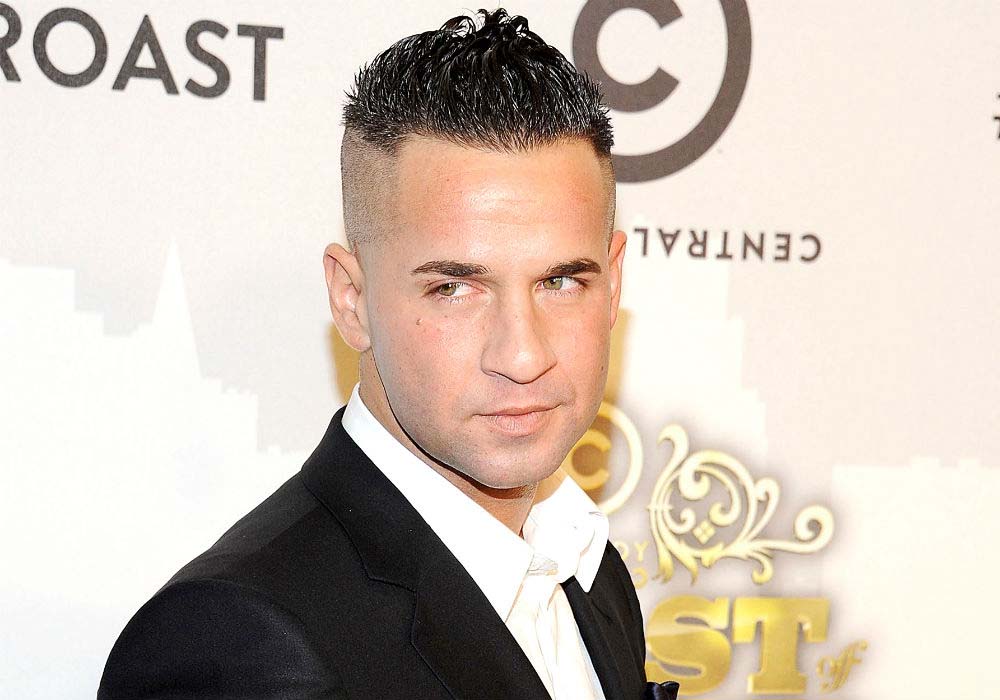 Sorrentino featured in a small cameo role on ABC’s Suburgatory on February 22, 2012. Also, in June 2012, he was a participant in Fox’s dating game show “The Choice”. Also, he played the housemates on the tenth series of “Celebrity Big Brother” on August 15, 2012, and on September 7, 2012, he ended up being fourth on the final series. In October 2012, he attended in PETA and campaign to promote the spaying and neutering of pets.

Meanwhile, in 2014, he appeared with his family on the reality show in the TVGN network. Also, in the next year, he participated in “Marriage Boot Camp: Reality Stars” of the fifth season. In 2016, he joined in “Worst Cooks in America” on the ninth season. Likewise, in the next year, in April 2017, he appeared on the reality show with his brothers named “We TV’s Marriage Boot Camp: Reality Stars Family Edition”.

Recently, in 2018, Sorrentino reunited with Jersey Shore cast members in a reboot of the series JerseySHore: Family Vacation. He appeared as the main cast on the first and second seasons. Likewise, in May 2019, it was announced that he will “be a huge part” of the third season. 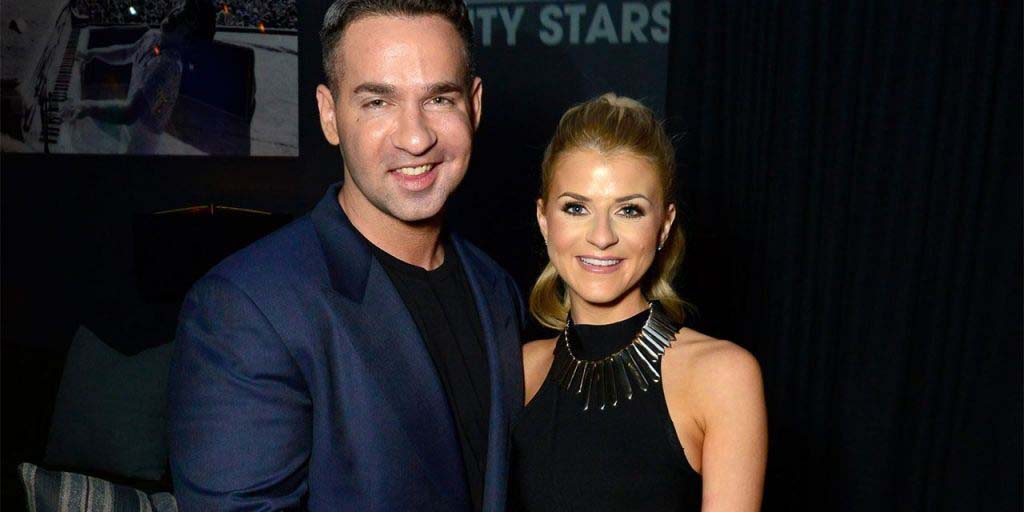 His net worth is estimated to be about $300 thousand.

Cory Booker – An American Politician, Serving as The Junior US Senator for New Jersey

Cory Booker - An American Politician, Serving as The Junior US Senator for New Jersey