An American actor, director and producer who is well-known for his portrayal in the NBC series 'Heroes' where he played the role of Peter Petrelli.

Who is Milo Ventimiglia?

Milo Ventimiglia is an American actor, director, and producer who has actively worked in the entertainment field since 1995. He has already spent over 25 years of his life working in this industry. Interested in acting from his childhood days, he always thought of winning the Oscar. Likewise, he also took theatre as his major subject. This actor is well-known for his role in the NBC television series ‘Heroes’ where he played Peter Petrelli. Moreover, he is also famous for playing in the hit series ‘Gilmore Girls’ as Jess Mariano. Apart from acting, he has also ventured into directing, writing, and producing. Furthermore, he has also received and won prestigious nominations and awards for his acting skills. Milo was also named the sexiest vegetarian in 2009 by the ‘People for the Ethical Treatment of Animals’ (PETA). 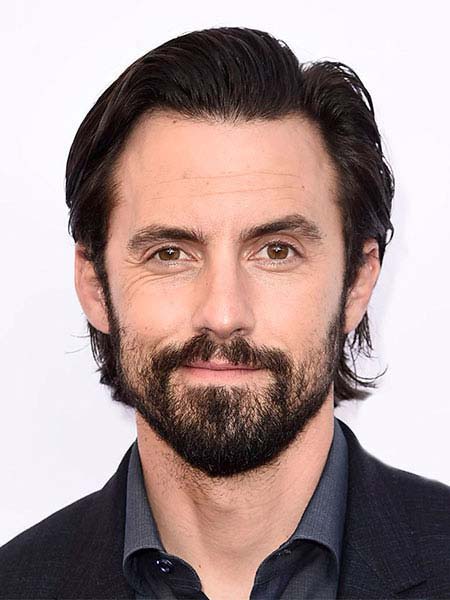 Milo Anthony Ventimiglia was born on 8 July 1977 in Anaheim, California, United States. He is the youngest child of his parents, Peter Ventimiglia and Carol Ventimiglia. Likewise, he grew alongside his two elder sisters Leslie and Laurel.  Additionally, he is currently 43 years old with a Cancer star sign.

Milo Ventimiglia holds an American nationality and as per his ethnicity, he is White. He has Italian-Sicilian descent from his father’s side and English, Scottish ancestry from his mother’s side. Besides this, he stands 5 feet 9 inches (1.75m/175cm) tall and weighs around 78 kg (172lbs). His body measures 45-15-34 inches, respectively. Moreover, he has a pair of light brown-colored eyes and dark brown hair color with a self-described crooked mouth.

Milo Ventimiglia attended El Modena High School and graduated in 1995. He then enrolled at the University of California and graduated with a major in theater degree. Moreover, he also joined the American Conservatory Theater for their summer program in 1995.

Milo Ventimiglia previously dated different actresses like Alexis Bledel from 2002 to 2006, Emmy Rossum in 2007, and Hayden Panettiere from 2007 to 2009. Likewise, in 2010 he dated Hollywood talent agent Isabella Brewster. Though they broke up after a few months, they again dated each other in 2013. Sadly, they again broke up in 2014. 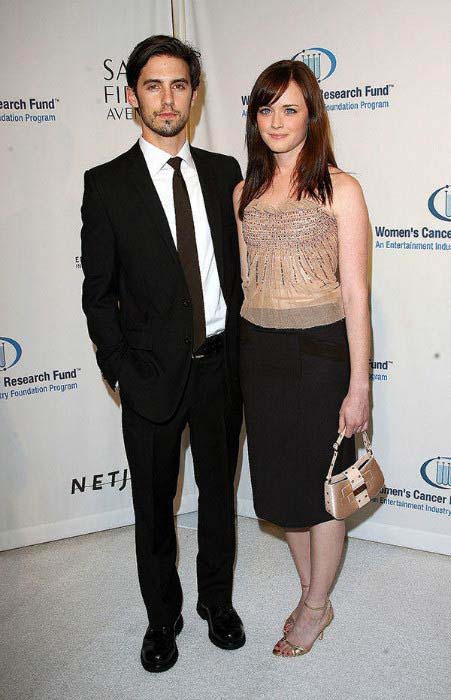 Talking about his television series, Milo landed his debut acting role in The Fresh Prince of Bel-Air’ in 1995. He then appeared in an episode of series such as ‘Sabrina, the Teenage Witch,’ ‘EZ Streets,’ ‘Brooklyn South,’ ‘One World,’ ‘Promised Land,’ etc in the 1990s. Similarly, in 2000, he had a main role in ‘Opposite Sex’ as Jed Perry. The next year, he appeared in the hit comedy-drama series ‘Gilmore Girls’ where he played the role of Jess Mariano. He starred alongside various stars like Lauren Graham, Alexis Bledel, John Hamm, Liza Weil, Jared Padalecki, Keiko Agena, Scott Patterson, Kelly Bishop, etc. This series ran till 2006. Meanwhile, he also starred in ‘Law & Order: Special Victims Unit,’ ‘American Dreams,’  and ‘The Bedford Diaries.’

From 2006 to 2010, he became one of the main casts of the superhero drama NBC series ‘Heroes’ where he played the role of Peter Petrelli. This role led him to win many nominations. Likewise, he shared the screen with actors like Santiago Cabrera, Jack Coleman, Greg Grunberg, Ali Larter, Adrian Pasdar, etc. He also lent his voice roles in different series like ‘Robot Chicken’ in 2008, ‘Wolverine’ in 2011, and ‘Ultimate Spider-Man’ in 2015. Meanwhile, he also played in series such as ‘Suite 7,’ ‘The Web ventures of Justin and Alden,’ ‘Gotham,’ ‘The League,’  and ‘Gilmore Girls: A Year in the Life.’ Likewise, he is currently associated with the romantic family drama TV series ‘This is Us’ which started in 2016 and is still running. 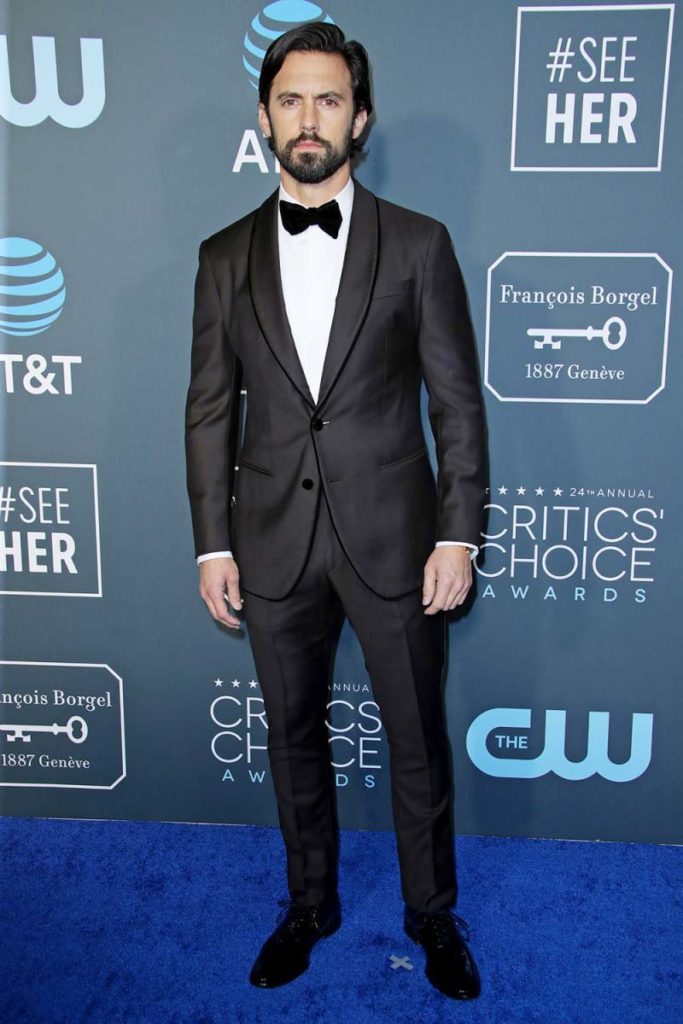 Milo Ventimiglia has received the Man of the Year Award from Harvard University’s Hasty Pudding Theatricals in 2019. Likewise, he has also won the Teen Choice Awards in 2008. Milo also won the MTV Movie & TV Awards in 2017 and the Screen Actors Guild Awards in 2018 and 2019 for his role in ‘This Is Us.’

Net Worth of Milo Ventimiglia

Milo Ventimiglia is an amazing actor, producer, and director who has an estimated net worth of $12 million as of 2021.