Who is Molly Parker?

Molly Parker is a Canadian actress, writer and director. She is best known for her roles in independent films as well as television. In the United States, this versatile actress is known for playing the role of a widow in the cable-TV series “Deadwood. Her accolades include two Genie Awards, one Independent Spirit Awards nomination, one Primetime Emmy Award nomination and three nominations for the Screen Actors Guild Award.

Molly was born on June 30, 1972, in Maple Ridge, British Columbia, Canada. She is currently 48 years old. She spent her childhood on a farm in Pitt Meadows. Parker explains her parents as “hippies” who operated a seafood store. She has one younger brother named, Henry. At the age of three, she started attending ballet classes, which she continued till the age of 17. 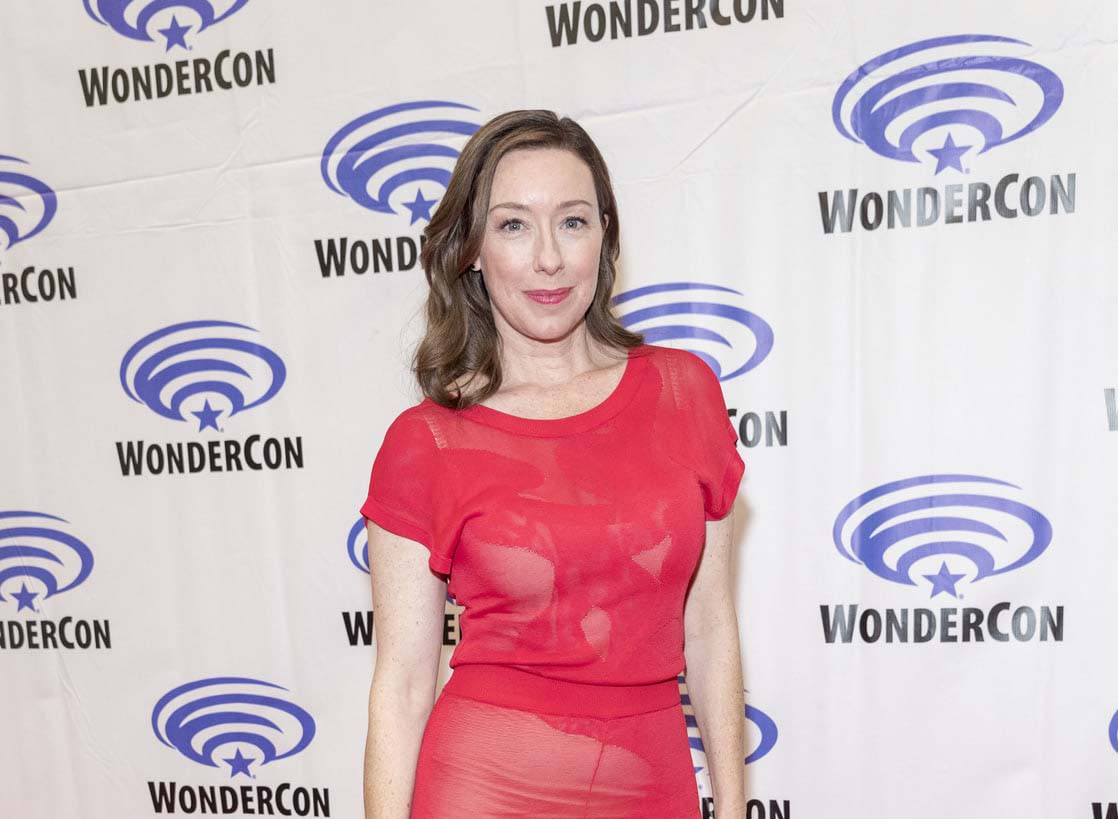 Molly attended the Royal Winnipeg Ballet of Canada. At the age of 14, she realized her passion for acting and started taking part in high school plays and the local drama club productions. She joined her actor uncle’s agency at the age of 15 and went to auditions, which she found to be fun. Gradually, over the next few years, she began getting small roles in television series and films in the U.S. as well as in Canada. She enrolled herself for a three-year course at Gastown Actor’s Studio in Vancouver after receiving acting scholarships and grants. She took voice and singing lessons.

During the initial phase of her career, Parker bagged some guest roles in TV series like “Neon Rider” and “Outer Limits. She starred as Alice Ramsey in the episode “The Wrath of Kali” in “Highlander: The Series” in 1995. The same year, she came up with her breakthrough role as the daughter of a lesbian military officer in the television movie “Serving in Silence: The Margarethe Cammermeyer Story. Eventually, she also appeared in the television movie “Ebbie. The following year, she starred a role in the film “Kissed” which opened up her more opportunities. She also played for the lead role in the film “Waking the Dead.

In 2001, Molly played the bold character of a lap dancer in the film “The Center of the World.” The same year, she also did the films “Last Wedding” and “Rare Birds. Besides her film career, she has an equally successful career on the small screen as well. She played a rabbi in the TV series “Six Feet Under. From 2004-2006, she starred in HBO’s “Deadwood. Subsequently, in 2007, she played the main role in the CBS show “Swingtown.” She played the main role in the TV series “Shattered” in 2010. 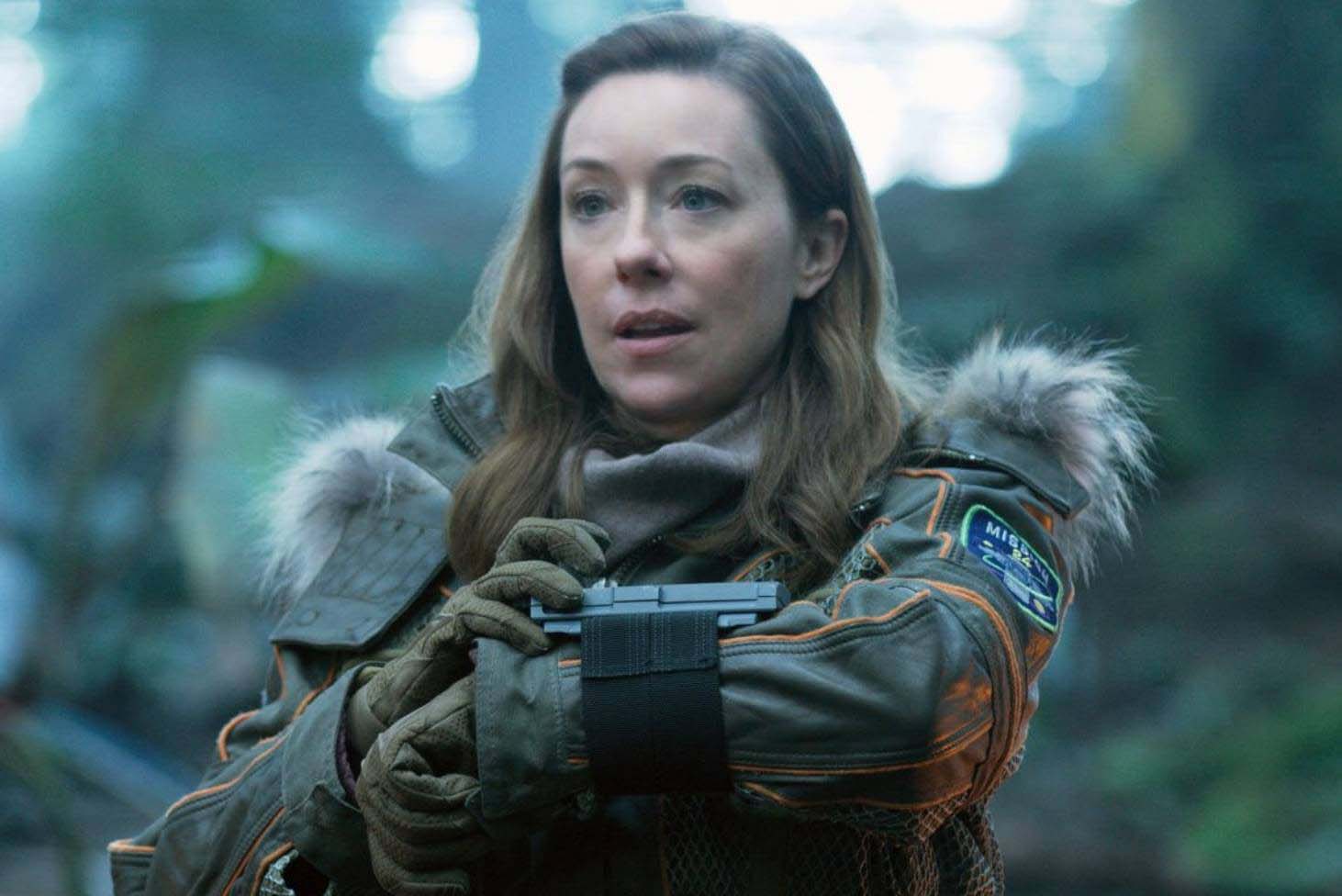 Eventually the next year, she appeared as Amy Kettering in the TV film “Gone” and also appeared in the four episodes of the TV series “Dexter,” a crime drama mystery. She also starred in the TV film “Meet Jane” the same year. Molly played Donna Cantwell in the film “The Playroom” in 2012. She played in the HBO film “Hemingway & Gellhorn” on the small screen. Furthermore, She also played the main role in the TV series “The Firm” and debuted Canadian-American TV series.

In 2014, Molly portrayed a Congresswomen named Jacqueline Sharp in the second season of the Netflix series “House of Cards.” She then appeared in the Amazon Video series, a legal drama “Goliath” in 2016. The same year, she was also featured in the Canadian science fiction film “Darwin” and also played in the film “The 9th Life of Louis Drax,” a Canadian-American supernatural thriller. She then starred in the Canadian film “Weirdos” and in the film “American Pastoral.”

She played in the film “Small Crimes” and also appeared in an American crime drama film “1922. The same year, she also starred in the six-part docudrama miniseries “Wormwood. In 2018, she started playing the main role in the American science fiction television series “Lost in Space. Eventually the same year, she also played in the film “Madeline’s Madeline. She reprised her role of Alma Garret for the HBO television film “Deadwood: The Movie” in 2019.

Molly married Matt Bissonnette, a director, writer and producer in 2002. The couple separated in 2009 and ended their marriage in 2012. The couple has a son named William Strummer Bissonnette, born on October 13, 2006. 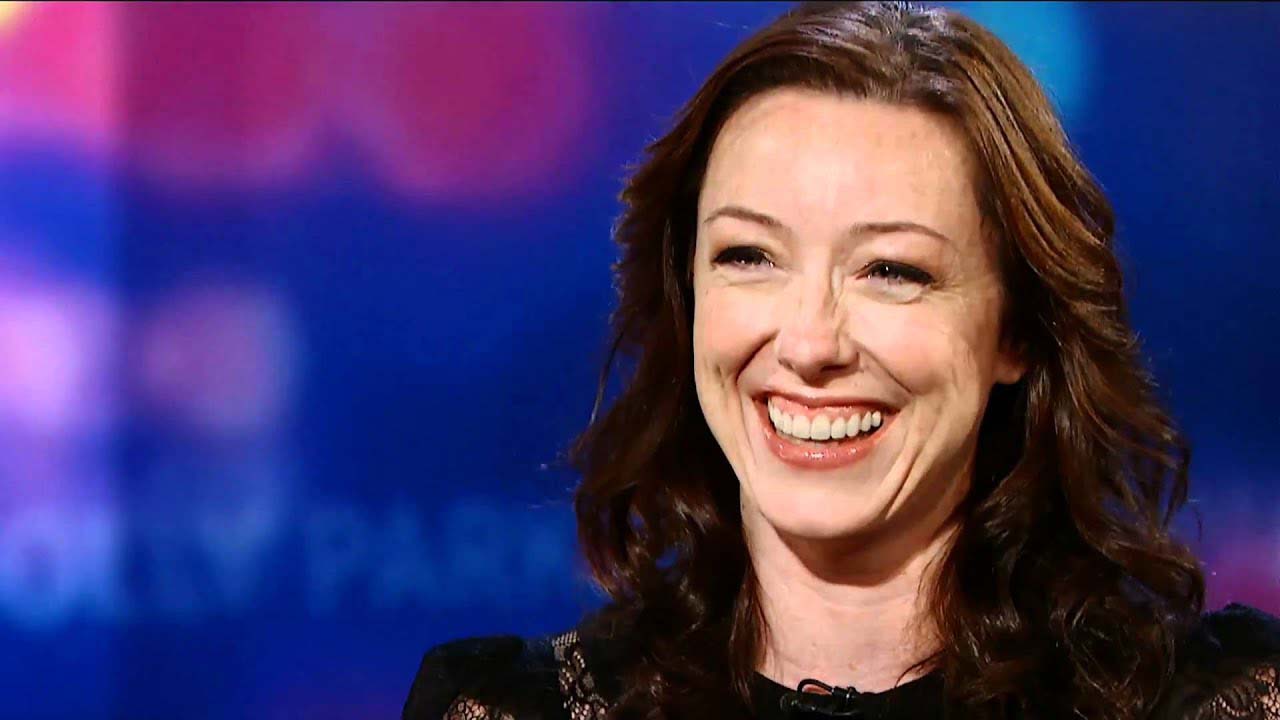 Molly is Canadian by nationality and is of the white race.

Besides that Molly stands at the height of 5 feet 5 inches (1.65 m) and weighing about 58 kg (128 lbs).  Additionally, her hair colour is red originally but she tends to dye it blonde, black or dark brown and eye colour is blue with the hint of green.

Molly Parker is living a luxurious life. She is a famous actress who has earned a lot of money as well as fame. Parker currently has about $2 million USD approximately.