Tricia Helfer is a professional Canadian actress and former model. You may know her as Cylon model Number Six in the “Battlestar Galactica” series from 2004 for five years. She also starred as Charlotte Richards/ Mom on the FOX series “Lucifer” from 2016 to 2018 alongside Tom Ellis, Lauren German, Rachael Harris, Aimee Garcia, etc.

This actress is also a former model. She initially started her modeling career in 1992 and ended it in 2002. However, she had started acting in 2000. Currently, she is one of the famous faces in the entertainment industry.

Where was Tricia Helfer born?

Tricia was born on April 11, 1974, in rural Donalda, Alberta, Canada. Her full name is =Tricia Janine Helfer. She is currently 47 years old. She is a daughter to her father, Dennis, and her mother, Elaine Helfer, a farm owner. Her zodiac sign is Aries.

How did Tricia Helfer begin her career?

She regularly appeared in photo shoots of Maxim magazine and was also the magazine’s wall calendar girl for 2005. Furthermore, She also ranked #57 on Maxim’s Hot 100 Women of 2007.

Tricia played a model named Ashleigh James in an episode of “CSI: Crime Scene Investigation” in 2002, and the same year, she also starred in the independent film “White Rush.” Eventually, the following year, she played on “Battlestar Galactica.” Subsequently, she started producing and hosting Canada’s Next Top Model in 2006. 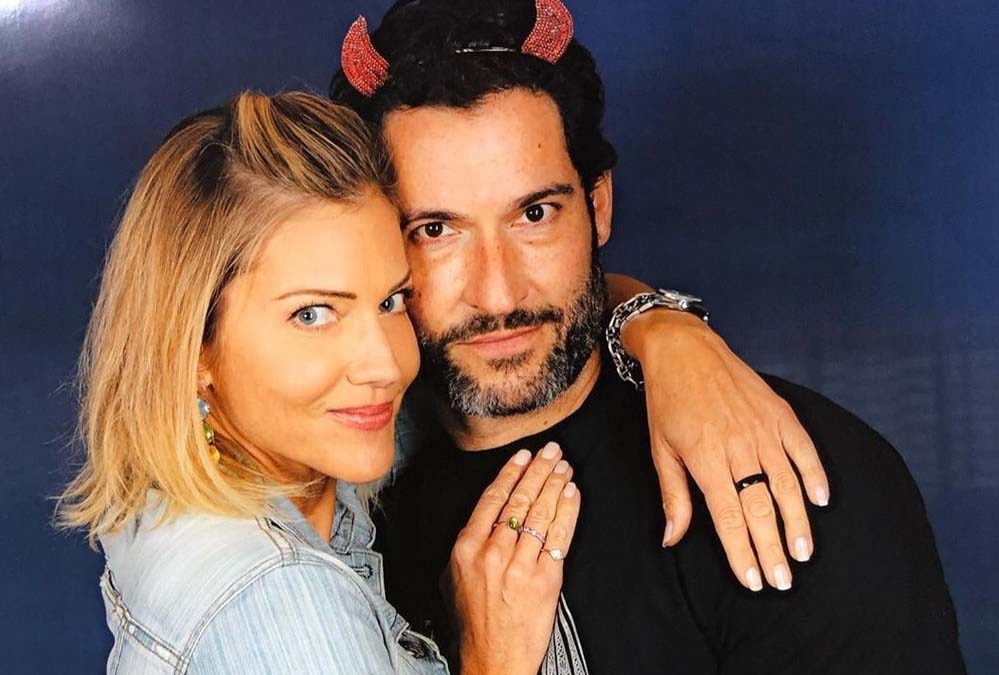 She also starred on ABC’s Killer Women in 2014. In addition, she was added to the main cast in the series “Van Helsing” in 2019. Furthermore, she recently played in the TV series ‘Big Shot’ in 2021. And she also appeared in the 2021 film ‘Save Ralph’ where she had a voice role.

Who is Tricia Helfer’s husband?

Helfer married a lawyer Jonathan Marshall in 2003. Unfortunately, the couple separated after Tricia filed for divorce, citing irreconcilable differences in January 2018. They split after living together for fifteen years. 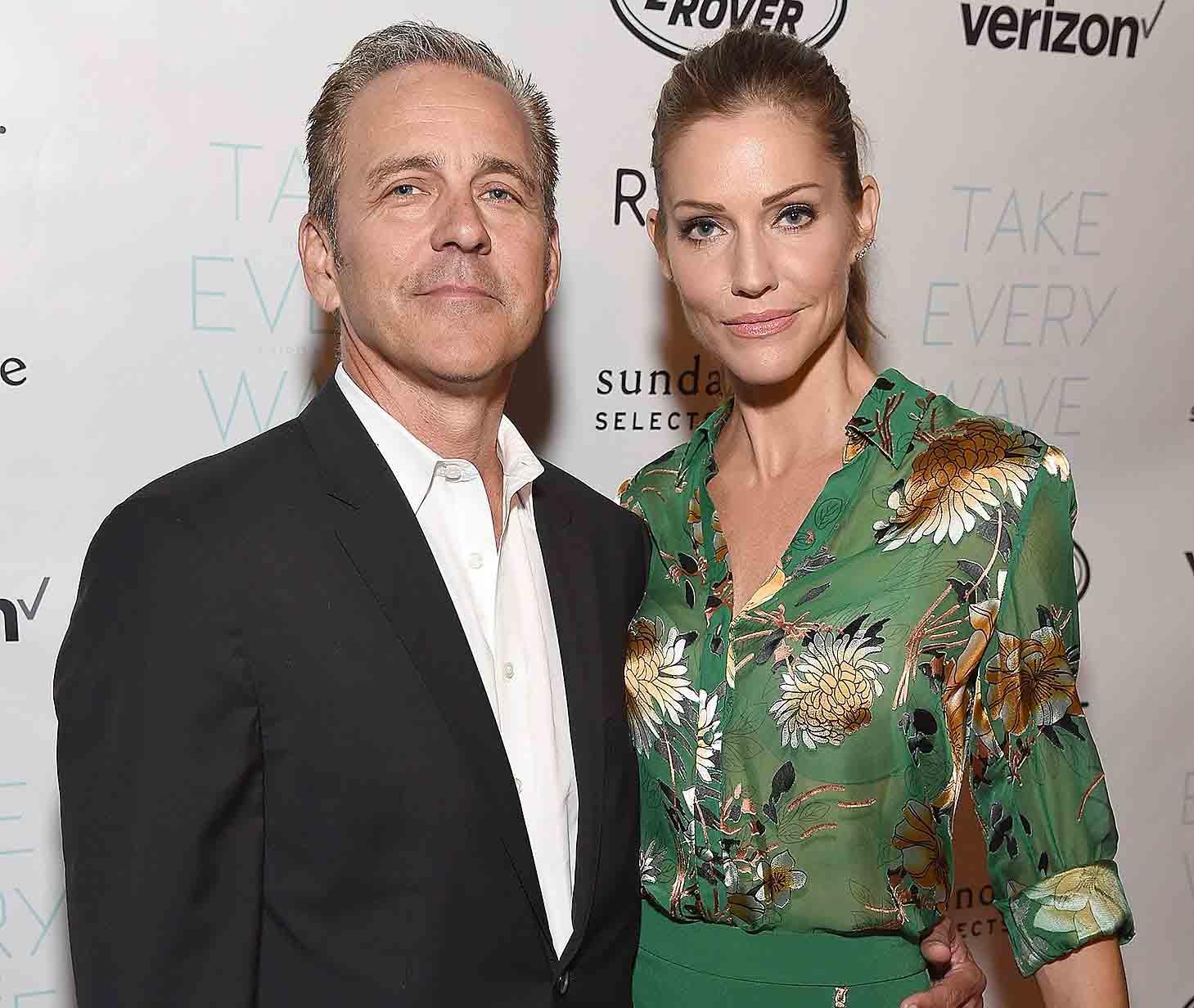 Has Tricia Helfer won any awards?

Helfer has been associated with the entertainment industry for a long time and has contributed to many films and series. She was nominated for numerous awards and also won several of them. Helfer has also earned “Best Supporting Actress in a Feature Film” in Grand Jury Awards from “37” in 2016.

What is Tricia’s physical stats?

Helfer is Canadian by nationality. As per her ethnicity, she is of the white race. Her religious views and religious beliefs are unknown at the moment.

What is the Net Worth of Tricia Helfer?

Tricia is living a luxurious life. She is a famous actress who has earned a lot of money as well as fame. Her primary source of income is her acting career. Moreover, she also earns money through different brand deals. Likewise, Helfer currently has about $10 million approximately.