Who is Nyasha Hatendi?

Nyasha Hatendi, a Zimbabwean-English-American actor, director, writer, and producer, was born on September 14, 1981, in Washington D.C., United States of America. Born as a son of Late David Hatendi, who was a Zimbabwean banker, an entrepreneur, and Rhodes Scholar, and his wife Angelina Hatendi, Nyasha grew up in three countries, United States, United Kingdom, and Zimbabwe. He holds a Zimbabwean-English-American nationality, and as per ethnicity, he is an Afro-American. 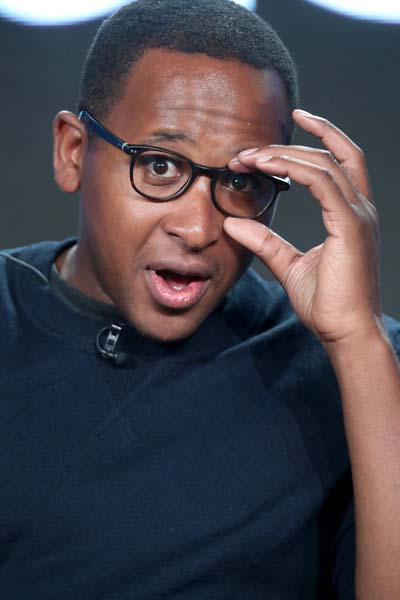 Nyasha was enrolled in an independent boarding school, Peterhouse Boys’ School, in Mashonaland East, Zimbabwe for four years. Then moving to England, he completed his secondary education at Eton College on scholarship. To study the ancient History and Classical Archaeology, he went to the University of Edinburgh. Also in London, he attended the Royal Academy of Dramatic Arts in London.

The Career of Nyasha Hatendi

Nyasha started his career in 2001, by appearing as a production assistant in the movie “Emil and the Detectives”. He then got to work on several others. In 2005, he worked in the T.V. series “Holby City”. The next year, he was cast in the “The Good Shepherd”, where he starred alongside Billy Crudup.  Going on, Nyasha got an opportunity to make his appearance in many T.V. series and movies. In 2009, he made his appearance in the T.V. series “The No. 1 Ladies’ Detective Agency” sharing the screen with Lucian Msamati and Anika Noni Rose. Later in 2011, Nyasha got to be in the hot T.V. project “Law & Order: the U.K.” as a Jermaine Smart starring with Freema Agyeman, Ben Daniels, Harriet Walter, and Jamie Bamber. 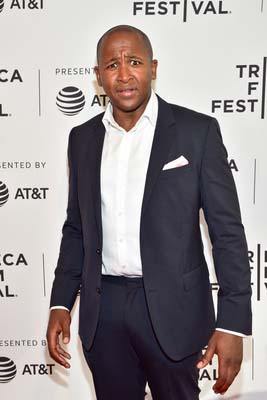 Moving on to his career, the actor worked in the T.V. series from 2015 to 2018, named “Casual”, alongside Frances Conroy. He has played in several other movies like “The Three Dimas”, “The Ghost Writer”, “The Comedian”, “The Fort Runner”, “Replicas”, and many more.  Moreover, besides his movies and T.V. series, he has also worked in several radio shows and theatrical plays. His radio show includes “Paid Servant”, “Piper Alpha”, “The Way We Live Right Now”, “The Black Ship”, “The Lost World”. Likewise, some of the theatres’ plays include “Yonadab”, “American Buffalo”, “As You Like It”, “The Winter’s Tale”, “King Charles III”.

His works in the films have also made him win the award. He won an AUDELCO Award in 2006 as a Best Ensemble for the film “Real Black Men Don’t Sit Cross Legged on the Floor”. He also nominated as an Outstanding Achievement in an Affiliate Theatre, for the movie “the Brother’s Size” in the “Laurence Olivier Award” in 2008. 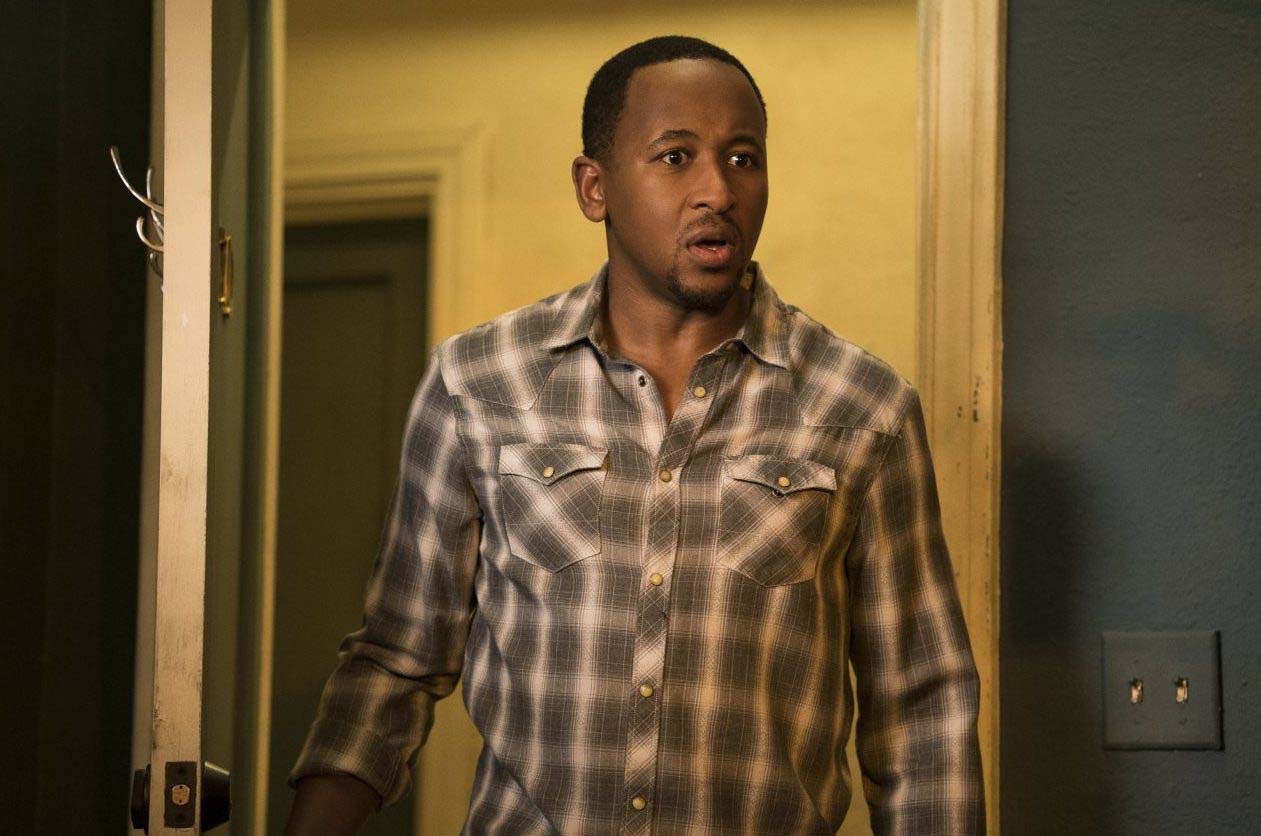 Wondrous works in movies, T.V. series, and radio shows and theatres, has made him earn popularity as well as a decent amount of money. His net worth is estimated to be about $1 million as per 2019.

About his personal life, Nyasha has maintained his life quite secretive. Moreover, no rumours have listened about his love life, dating and relationships. Beside, Naysha is active on social media like Instagram and Facebook.