Who is Til Schweiger?

Til Schweiger is a German actor, voice actor, and filmmaker who has actively worked in the entertainment field since 1989 to date. It has been more than 30 years since his involvement in this field. He has vigorously worked in German and as well in the Hollywood film industry. This actor landed his debut acting role through the TV series ‘Lindenstraße’ as Jo Zenker. Eventually, he started playing in movies too. Likewise, he also ventured into writing and producing. His debut film as a writer, producer, and (uncredited) director was in ‘Knockin’ on Heaven’s Door.’ in 1997. Following this, he has made and appeared in various movies. Moreover, he is known for his role in ‘Rabbit Without Ears’ where he played Ludo Decker. Til has also achieved many nominations and awards for his filmmaking and acting. 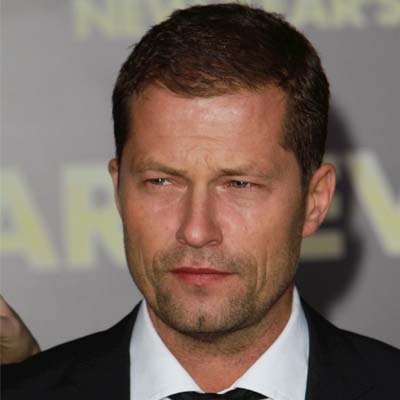 Til Schweiger’s full name is Tilman Valentin Schweiger. He was born on 19 December 1963 in Freiburg, Baden-Württemberg, West Germany. His parents were teachers named Herbert Schweiger and Monika Schweiger. Additionally, he is currently 57 years old with a Sagittarius star sign.

Til Schweiger completed his studies at the school located in Heuchelheim. He also enrolled at Der Keller in Cologne to study acting where he graduated in 1989.

Til Schweiger holds a German nationality and as per his ethnicity, he is Germanic. Besides this, he stands 5 feet and 10 inches (178cm/1.78m) tall and weighs around 80 kg (176lbs). He has an athletic body type. Moreover, he has a pair of blue-colored eyes and light brown colored hair. 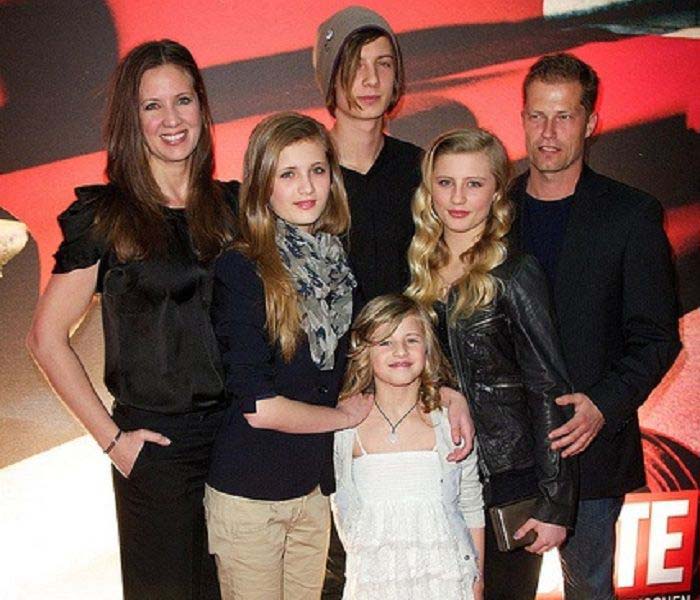 Movies of Til Schweiger

Til Schweiger landed his debut film role in the German film ‘Manta, Manta’ in 1991. He then appeared in various other German movies like ‘Der bewegte Mann,’ ‘Männerpension,’ ‘The Superwife,’ and many more. In the year 1997, he appeared in three different movies out of which two of them were English and one was German. He appeared in ‘Knockin’ On Heaven’s Door’ as Martin Brest where he also became a writer and producer. This German film also earned him various awards. The other two films were ‘Hercules’ and ‘Bastard.’ Likewise, his other German movies were ‘The Polar Bear’ in 1998 where he also served as producer, ‘What to Do in Case of Fire?’ in 2001, ‘Raumschiff Surprise – Periode 1’ in 2004, and ‘Barfuss’ in 2005.

Meanwhile, he also appeared in English movies like ‘The Replacement Killers,’ ‘Judas Kiss’ in 1998, ‘Investigating Sex’ in 2001, ‘Joe and Max’ in 2002, ‘ Lara Croft: Tomb Raider – The Cradle of Life’ in 2003, ‘King Arthur’ in 2004, etc. He also played in the comedy film ‘Deuce Bigalow: European Gigolo’ as Heinz Hummer in 2005. Furthermore, in 2007 he served as a writer, producer, and actor for the romantic comedy film ‘Rabbit Without Ears’ as Ludo Decker. This film also earned different nominations and awards. His other celebrated roles are ‘The Red Baron’ and ‘1½ Knights – In Search of the Ravishing Princess Herzelinde’ where he also became a producer in 2008.

Til is also known for his role in the war film ‘Inglourious Basterds’ where he played Sgt. Hugo Stiglitz in 2009. It starred Brad Pitt, Christoph Waltz, Diane Kruger, Michael Fassbender, Eli Roth, Daniel Brühl, and Mélanie Laurent. The same year, he again wrote and produced ‘Rabbit Without Ears 2’ where he reprised his role of Ludo. His other venture as a writer and producer are ‘Kokowääh’ in 2011, ‘Schutzengel’ in 2012, and ‘Kokowääh 2’ in 2013. Talking more, his celebrated film roles are ‘The Three Musketeers’ in 2011, ‘This Means War’ in 2012, ‘ Muppets Most Wanted’ in 2014, and ‘Atomic Blonde’ in 2017. His recently associated films are ‘Honey in the Head’ and ‘Die Hochzeit’ where he served as director. 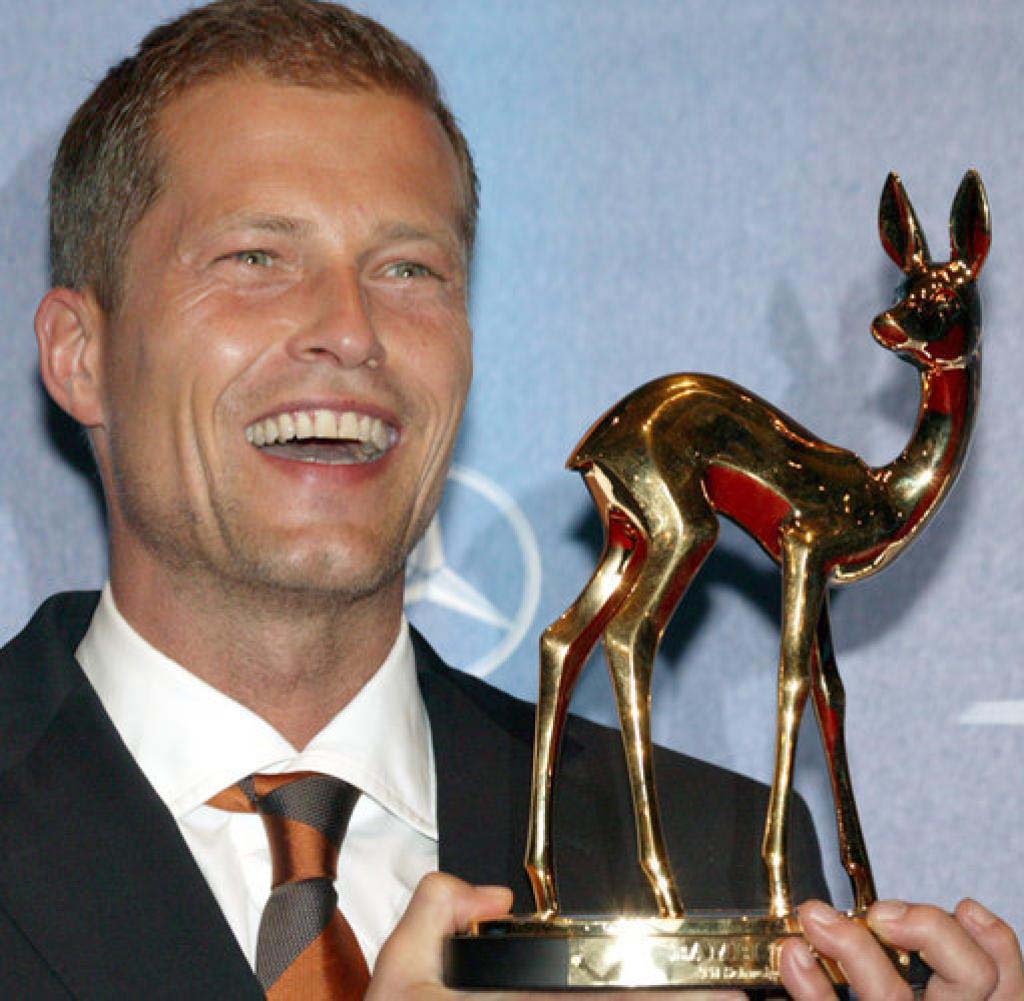 Til Schweiger has won various awards for his filmmaking and acting. He has won the Awards Circuit Community Award in 2009, the Gold Derby Award, and the CinEuphoria Award in 2010 for his film ‘Inglourious Basterds.’ Likewise, he has also won five Bambi Awards, two Audience Awards, two German Comedy Awards, and many more. He is also the recipient of the Polish Film Festival Best Actor Award in 1997.

Net Worth of Til Schweiger

Til Schweiger has an estimated net worth of $20 million as of 2021.