Who is Phil Hartman?

Phil Hartman was a big name in the entertainment industry. He is a professional actor, screenwriter, comedian, and graphic artist. He majored in graphics art from California State University, Northridge. Furthermore, he used to design album covers for bands. 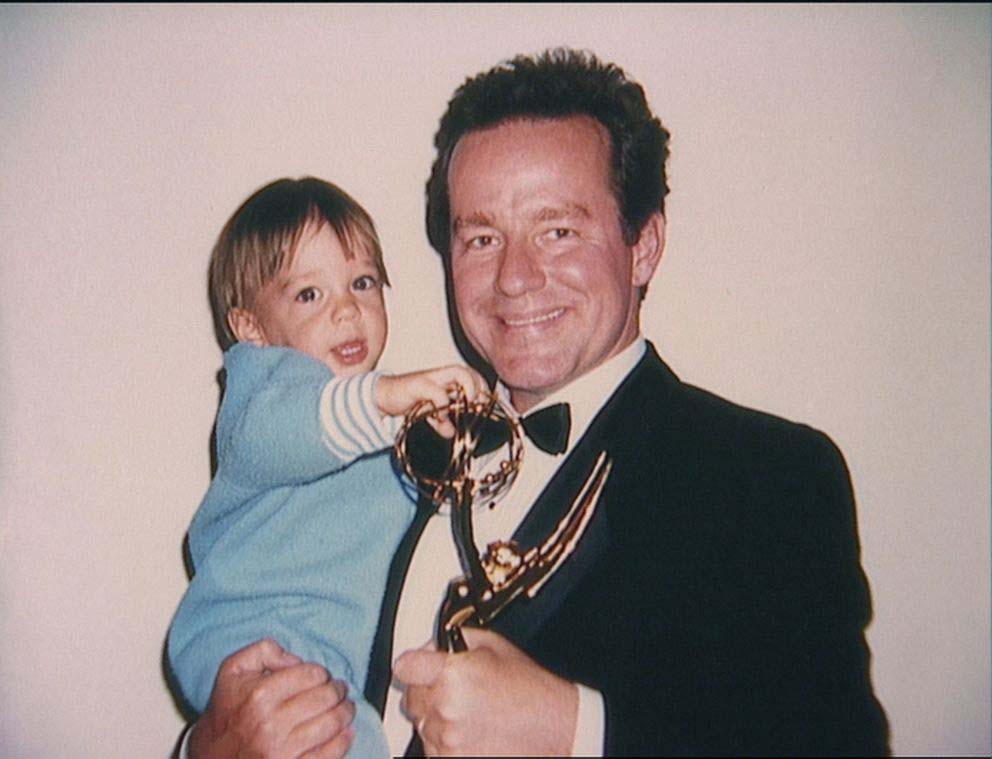 Phil Hartman was born on the 24th of September, 1948 with the name Philip Edward Hartman in Brantford, Ontario, Canada. He is the son of Rupert Loebig Hartman and Doris Marguerite Hartman. Rupert was a salesman by profession. Furthermore, he had 7 siblings. He was a Christian by religion.

Talking about his educational qualifications, Phil was a University Graduate. He attended Westchester High School in his hometown. Later, he then attended the California State University located in Northridge. 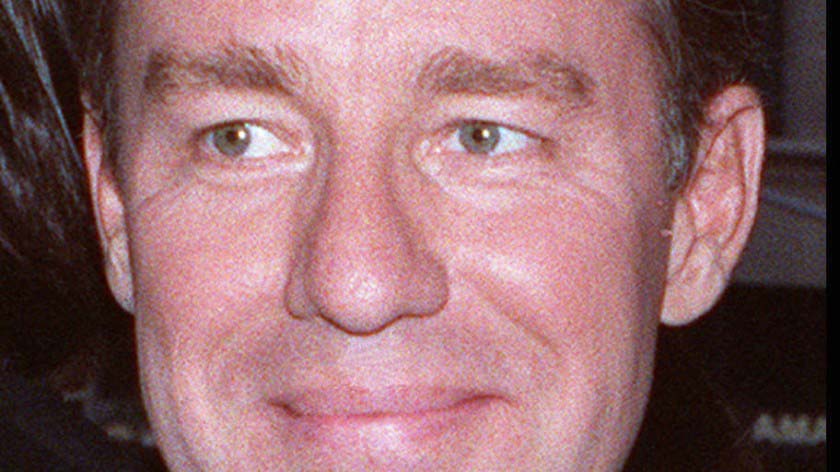 Hartman joined the sketch comedy show named Saturday Night Live in 1986. He rose to fame for his impressions. His best was the impression of President Bill Clinton. He stayed with the show for a total of eight seasons. He could hold the show together and help other cast members. Therefore, he was nicknamed the “Glue”. Furthermore, Hartman won a Primetime Emmy Award for his SNL work in 1989. He starred as Bill McNeal in the NBC sitcom NewsRadio in 1995. Furthermore, He did this after scrapping plans for his variety show. He was the voice actor for various roles on The Simpsons. The most notable roles were Lionel Hutz and Troy McClure. In 1996, he played in the movie Jingle Way alongside Arnold Schwarzenegger

Hartman married Brynn Omdahl in 1987. Furthermore, they have two children together. Previously, he had divorced twice with Gretchen Lewis and Lisa Strain. Brynn’s drug use and Hartman’s emotional distance caused the marriage between Omdahl and Hartman to end. He was inducted into Canada’s Walk of Fame in 2012 and the Hollywood Walk of Fame in 2014. 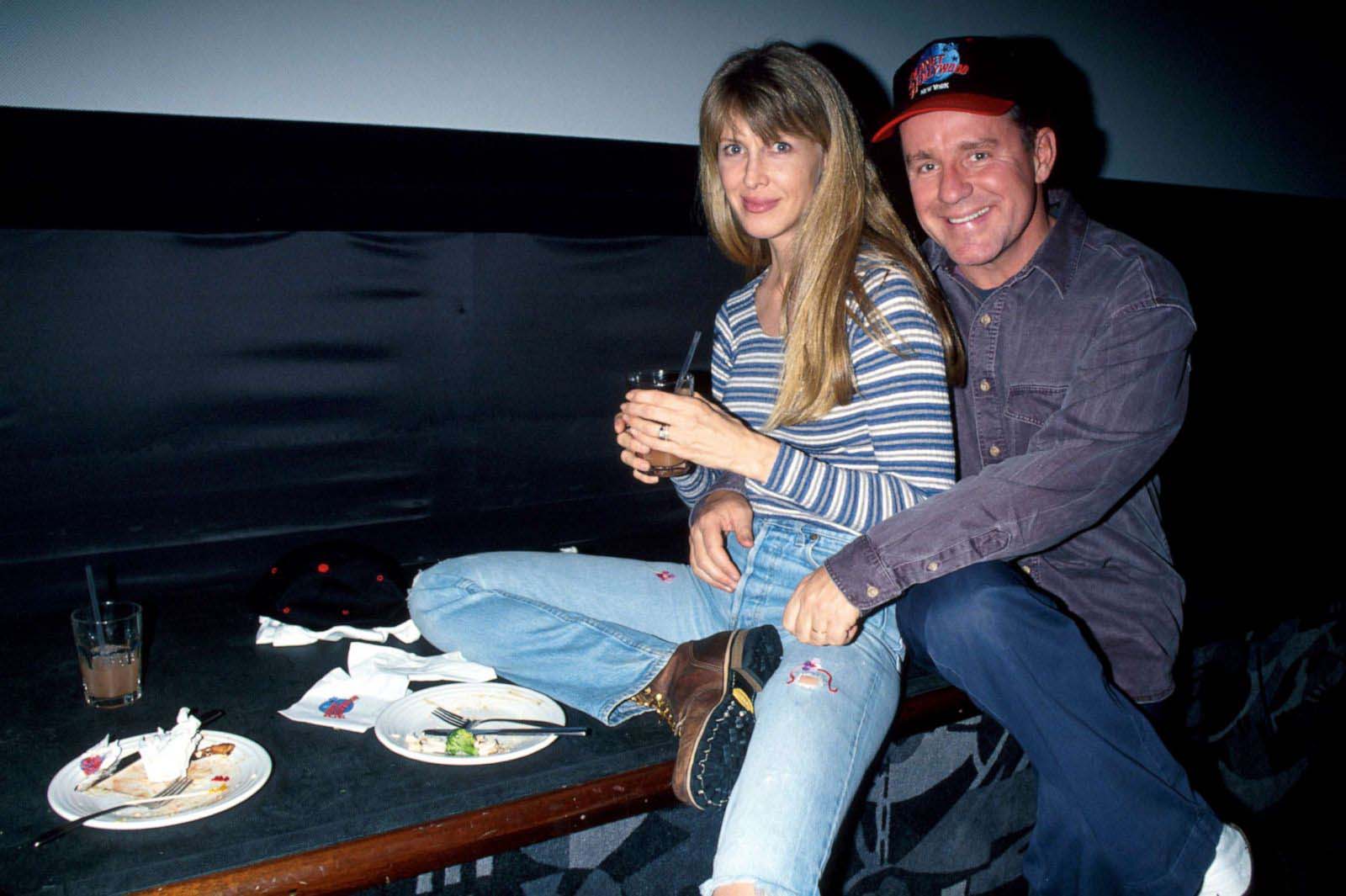 Brynn Hartman killed Phil Hartman on the 28th of May, 1998. She had a heated argument with her husband before the event. Brynn shot Hartman twice while he was sleeping at around 3 a.m. She shot him once between the eyes and twice in the upper chest. During that time, Brynn was heavily intoxicated and had cocaine in her system.

Later, Brynn locked herself in her room and committed suicide. She shot herself in the mouth. The police declared Hartman’s death as “domestic discord” between the couple.
Brynn’s sister Katharine Omdahl and brother-in-law Mike Wright raised the kids of the Hartman couple. Furthermore, Hartman’s will stipulated that each child would receive their inheritance over several years after they turned 25. Hartman’s body is cremated by the Forest Lawn Memorial Park and Mortuary, Glendale, California. Furthermore, his ashes scattered over Santa Catalina Island’s Emerald Bay.