Randy Orton – A 39-year-old Professional Wrestler, Best Known as The Viper Who Kicked Off His Wrestling Career in The Year 2000

Who is Randy Orton?

Randy Orton is a popular figure in the wrestling industry. Known to many as The Viper, this 39-year-old personality is a professional wrestler, who is also engaged in the entertainment world as an actor. This professional player followed his predecessor’s footsteps and is considered one of the best wrestlers we have witnessed so far. 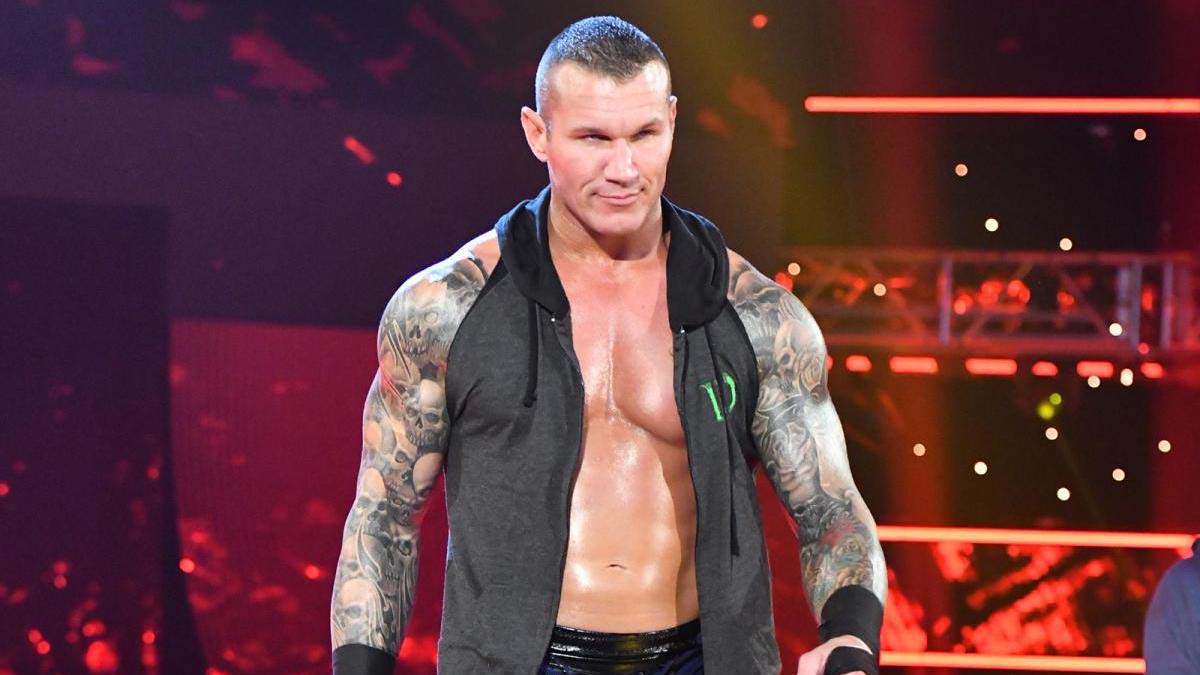 Randy Keith Orton was born on the 1st of April, 1980 in the third-largest city of Tennessee, Knoxville. He is the son of Elaine Orton and Bob Orton Jr. His father is a professional wrestler like himself and so is his grandfather and uncle. Furthermore, Randy has two siblings, one younger brother and one younger sister named Nate and Rebecca respectively.

Randy’s zodiac sign is Aries. Randy’s billed up to 196 centimeters in height (6 feet 5 inches). However, his real height is estimated to be around 190 centimeters. Furthermore, his weight is around 110 kilograms (243 lbs). Randy has a chest of 46 inches and a waist of 34 inches. Also, his biceps are 16 inches. He has a pair of beautiful eyes of blue color and his hair is usually dark brown in color.

Talking about the interests of Randy, he likes to listen to Metallica, a rock band. He also loves Home-made dishes. Furthermore, he also smokes and drinks. He also likes tattoos and has carved some in his body.

Randy’s primary education was completed in the Hazelwood Central High School located in Missouri, USA. He did not attend any colleges for further education. 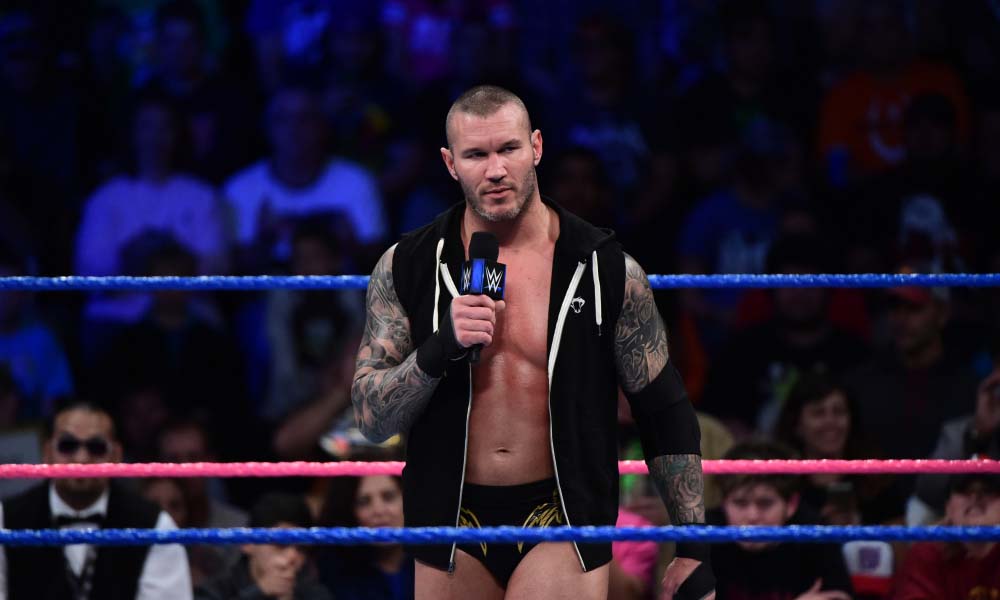 Orton became a part of the United States Marine Corps in 1998 after graduating from high school. However, he was discharged because of disobeying the commanding officer. He then chose a  professional wrestling career in the year 2000 under the guide and training of his father. He then started fighting under WWF in 2001. Under the Ohio Valley Wrestling, he has won the OVW Hardcore Championship two times. 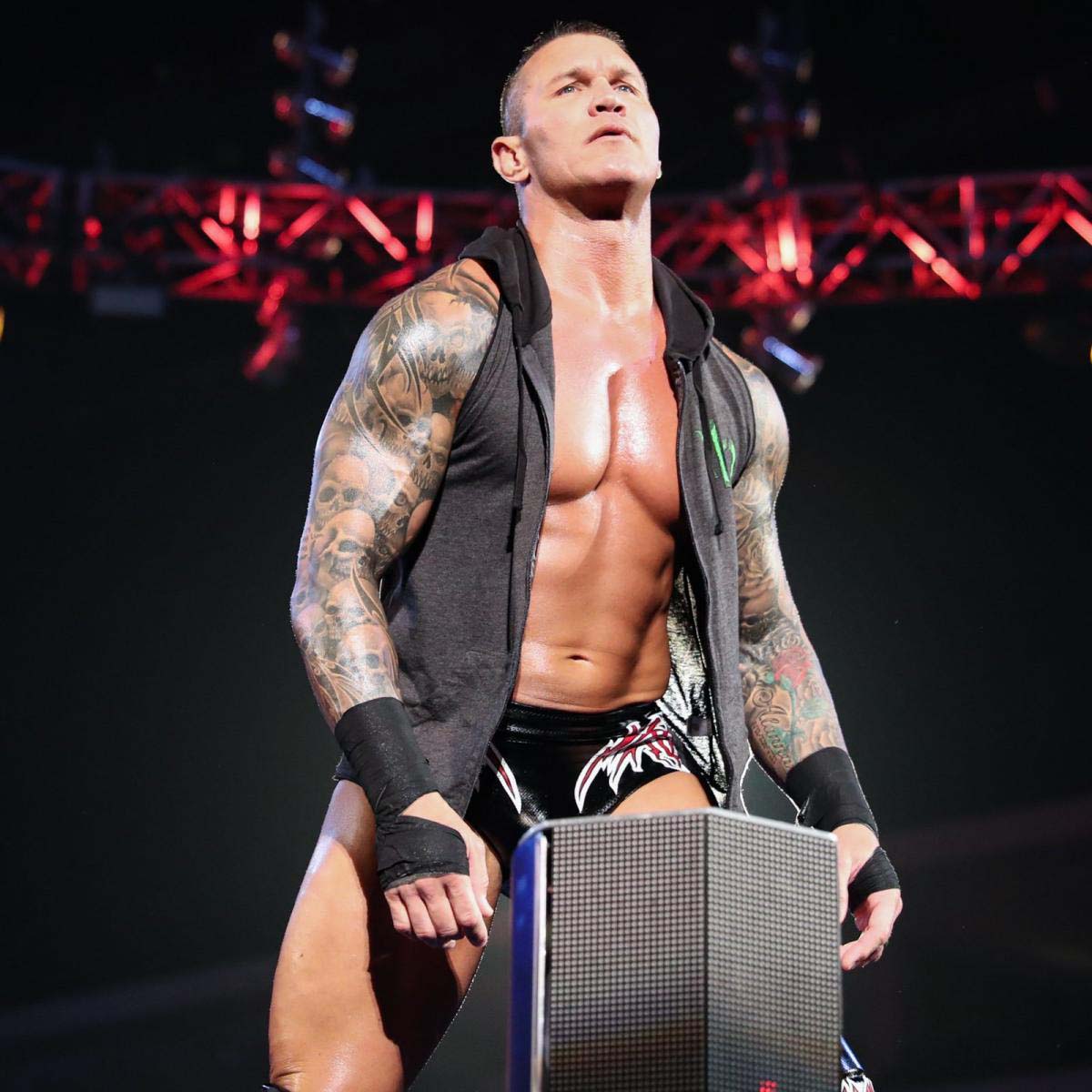 Net Worth of Randy Orton

Randy Orton’s net worth is around 11 million dollars. Previously, his net worth was around $15.5 million. He earns around 1.1$ million yearly from his wrestling career alone. Furthermore, he also earns from various royalty bonuses, merchandise sales as well as the PPV sales.