Who is Rick Ross?

Rick Ross is a rapper and entrepreneur who founded his music label, Maybach Music Group, in 2009, who was born on the 28th of January, 1976 in Coahoma County, Mississippi. He was raised in Carol City, Florida, where he gravitated to the music of street-oriented rappers like Tupac Shakur, Notorious BIG, and Luther Campbell. Ross started writing rap lyrics that romanticized drug dealing, although he attended Georgia’s Albany State University on a football scholarship for a year. 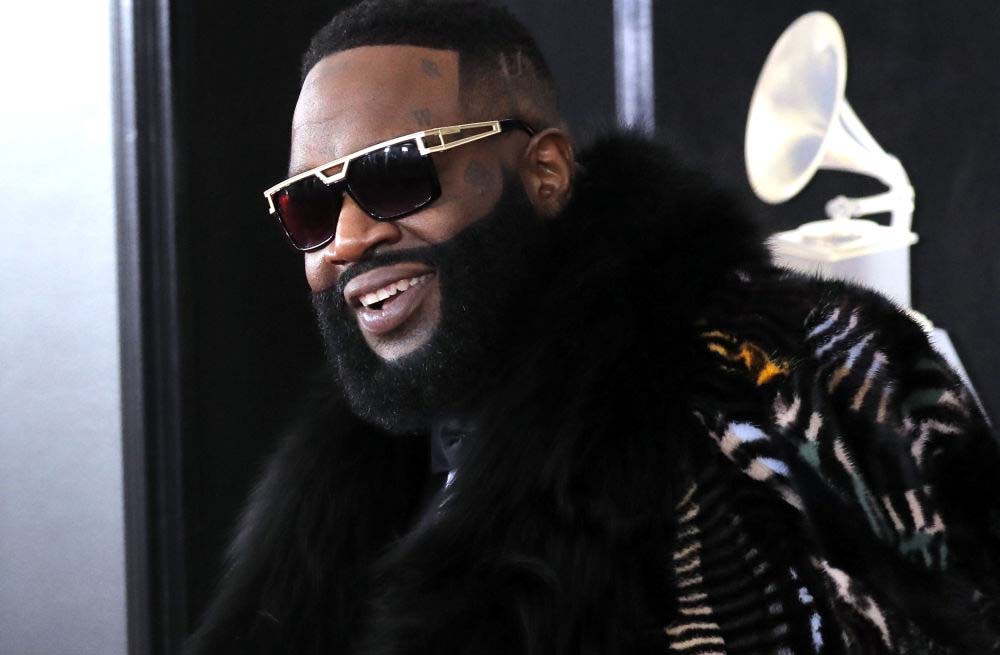 Ross’ first proper single was “Hustlin’,” which became a smash hit and was certified gold. His first debut album was “Port of Miami,” which debuted at Number 1 on the Billboard Top 200 Albums chart. His sophomore album was also a hit and achieved the same feat. After his successful works, Ross began touring and collaborated with many artists like R.Kelly, Nelly, Flo-Rida, and T-Pain. 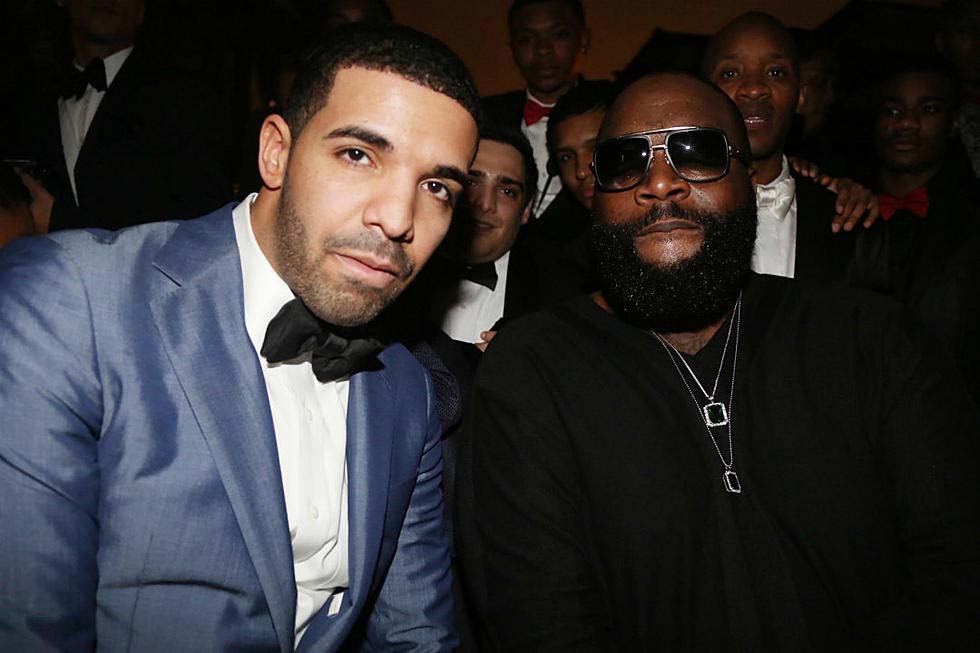 Rick Ross’ new album “Port of Miami 2” is the sequel to his album “Port of Miami,” which is released on the 9th of August precisely after 13 years and one day after the album “Port of Miami.” This new album includes all the previously released singles, which are titled Act a Fool, BIG TYME, Turnpike Ike, and Gold Roses. Ross has also worked together and featured artists like Wale, Gunplay, YFN Lucci, Dej Loaf, Swizz Beatz, Meek Mill, Teyana Taylor, Pusha T, Jeezy, A Boogie wit da Hoodie, Denzel Curry, Lil Wayne, and the late Nipsey Hussle for guest appearances.

Port of Miami two is released two years after his then-latest release “Rather You Than Me.” The Maybach Music Group announced the release news of the album in July of 2019. Ross has also contributed a verse to Drake’s recent track “Money in the Grave,” and even made a surprise appearance at OVO Fest. 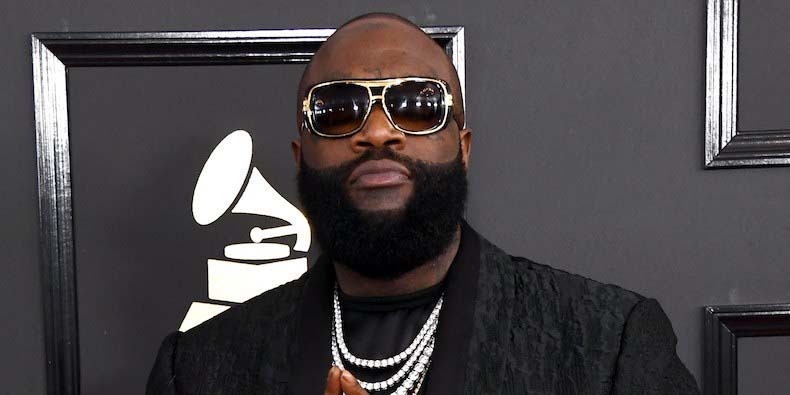 The tracklist for the album is: