What is Maybach Music?

Maybach Music group has released over 19 solos and three compilation albums, including five certified Gold albums. Although the label does not have any female artists, Maybach has signed with many successful artists like Ross himself, Wale, Meek Mill, Omarion, Gunplay and Torch. The albums titled “Deeper than Rap,” “God forgives, I Don’t” and “Mastermind” released by Rick Ross, “Championships” and “Dreams Worth More Than Money” by Meek Mill and “The Gifted” and “The album about Nothing” by Wale has also debuted at number 1 on the Billboard 200 chart. 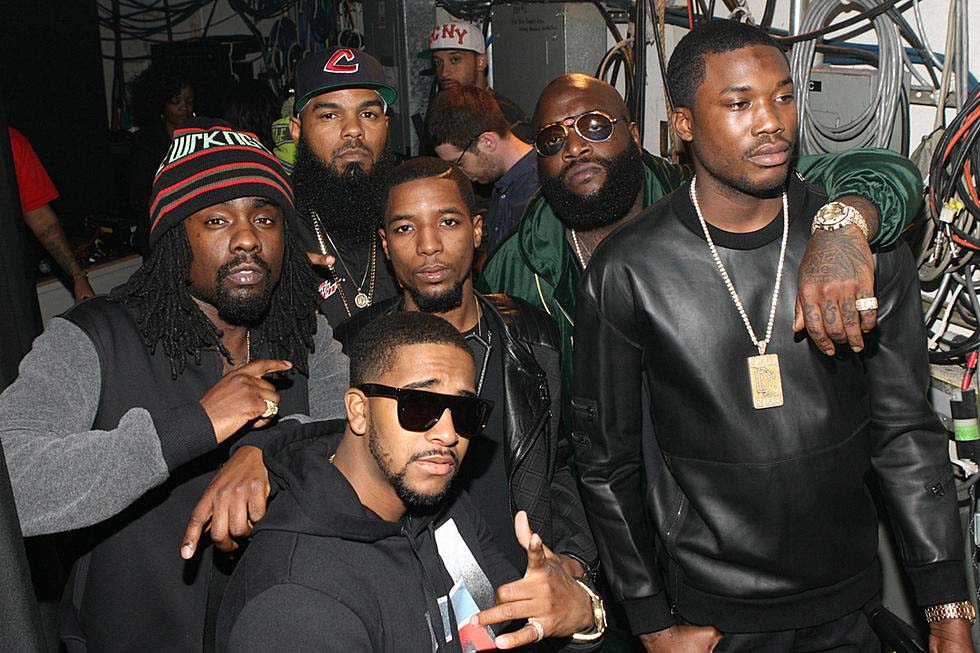 Maybach Music Group released its first album “Deeper than Rap” which was his third studio album in the summer of 2009. Ross then focused more on signing artists to his label and discovered musicians like Masspike Miles and hip hop group Triple C’s consisting of members Gunplay, Torch, and Young Breed in the process. Ross released Triple C’s debut studio album “Custom Cars & Cycles” on October 27, 2009, through Def Jam. MMG issued Teflon Don in 2010, with another album which was named “Color, Cut & Clarity” by Triple C’s, which was scheduled to be distributed but has not since date. 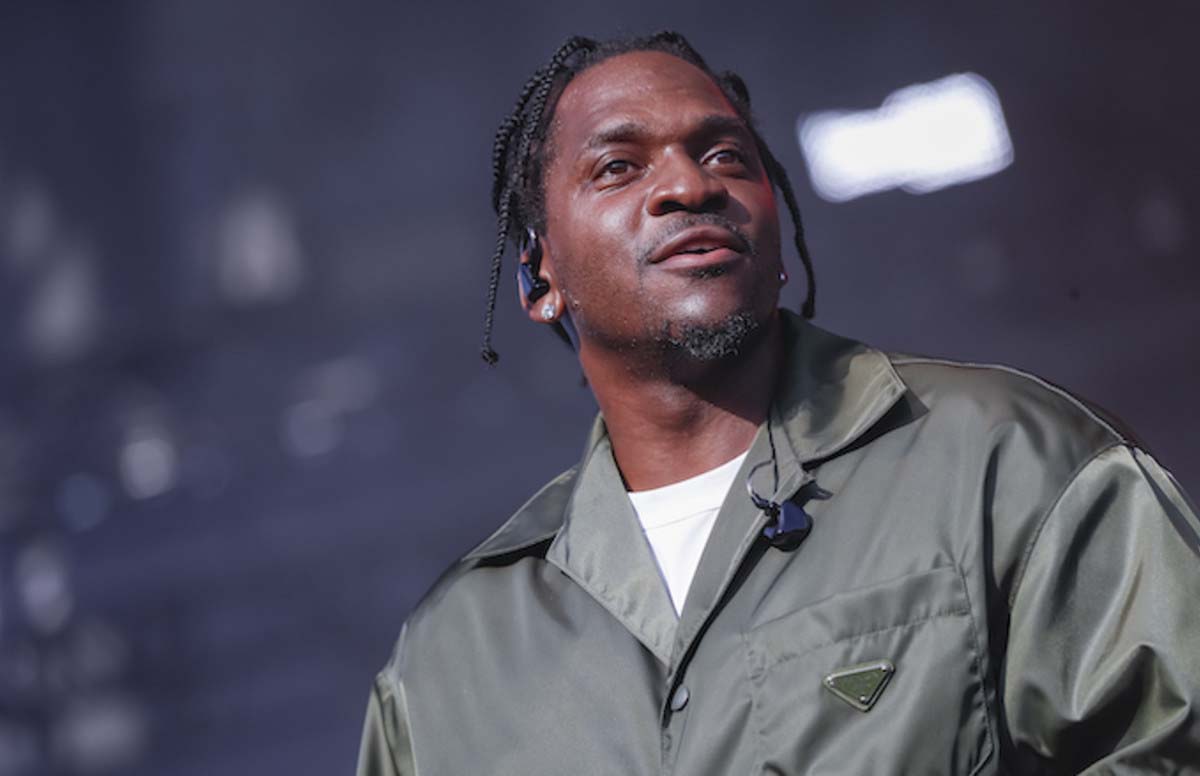 Ross announced that his label moved to Atlantic Records on December 11, 2012. However, Ross himself is signed as a solo artist to Epic Records.

Rick Ross appeared on Signed, which is a VH1 Television series on August 26, 2017. He offered Cozywiththecurls and Just Brittany single deals and were accepted by both of them. Jeff Chery and Tay Walker, who were the winners of the tv show, were also offered only deals with MMG. 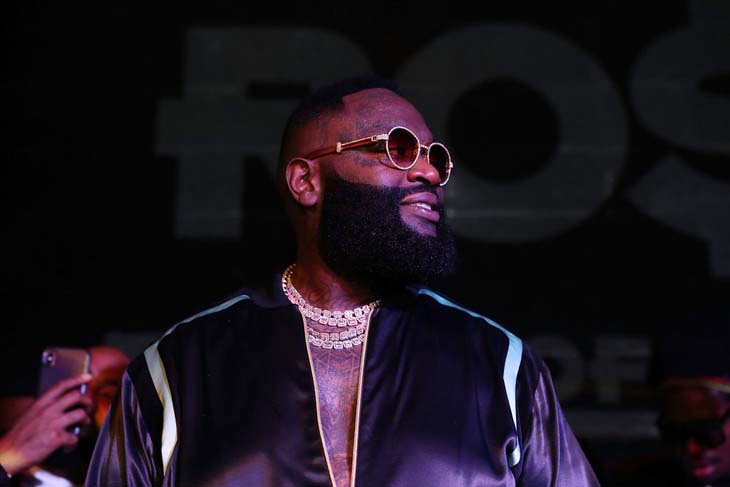 The artists who are currently under this label are: