Russell Canouse is an American soccer player who currently plays for the professional American soccer club D.C United in Major League Soccer. He was born on the 11th of June, 1995 in Lancaster, Pennsylvania, United States. He plays the position of a midfielder for the team. Rusell has an athletic family background as his father, Greg Canouse, is also a former Drexel soccer player. 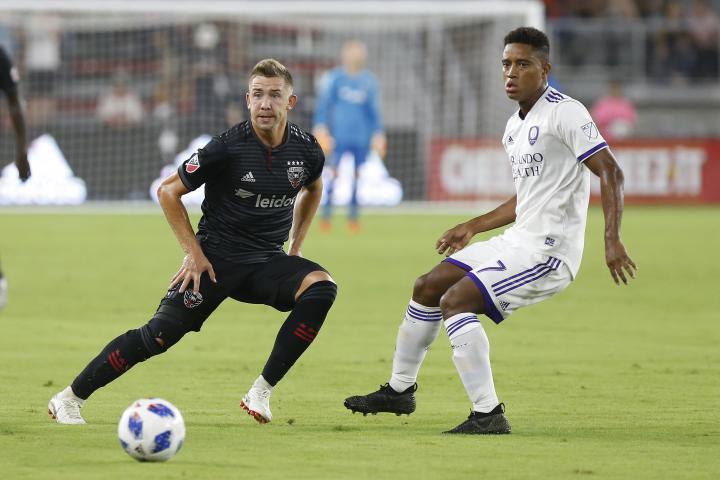 The Career of Russell Canouse

Before moving to Germany to pursue more professional opportunities, Canouse joined the New York Red Bulls youth academy. He made his debut for the team TSG 1899 Hoffenheim on the 12th of March, 2016 coming on as a substitute in Bundesliga game against VfL Wolfsburg. He made a total of 52 league appearances. Canouse spent the 2016-17 season at VfL Bochum on loan. He then joined the D.C United for the major league soccer in August of 2017.

He provided an assist to fellow partner Patrick Mullins against New York Red Bulls on the 27th of September, 2017. Canouse is a notable player and his famous for his great teamwork and playing for DC United. Canouse scored his first goal of DC United in the 86th minute against FC Dallas in a 1-0 win, which put DC above the playoff line. He has also played with the U.S national under 20 team. He was the captain for his side at the 2015 CONCACAF under-20 championship. Although he got his name for the roster of the Under-20 world cup, he left the match due to an injury. 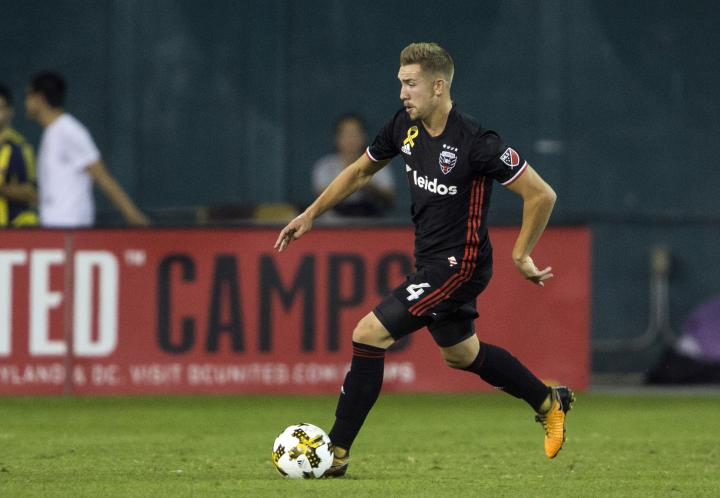 He then went to the United States men’s national soccer team for a friendly match against Bosnia and Herzegovina. Canouse hit a rough spot in a home defeat to LOS Angeles. His current market value is around 750 thousand Euros. He is expected in the lineup outside Denver Saturday Night when United will face Colorado rapids.

This 23-year-old player is also a master of real estate. He recently passed the Virginia exam to become an actual real estate agent. He is into Elite Real Estate Group in Falls Church as he knows the owners, Erich and Sheila Cuadros since 2017 as he coached their son. Although being one of the MLS’s top defensive midfielders, Canouse has also dreamt of buying houses, flipping houses and creating a service that educates players around the league. He married wife Erika Canouse. Apart from soccer and real estate interests, Russell also likes to play video games. He wants to create an impact in people’s lives and thinks it is a cool aspect. 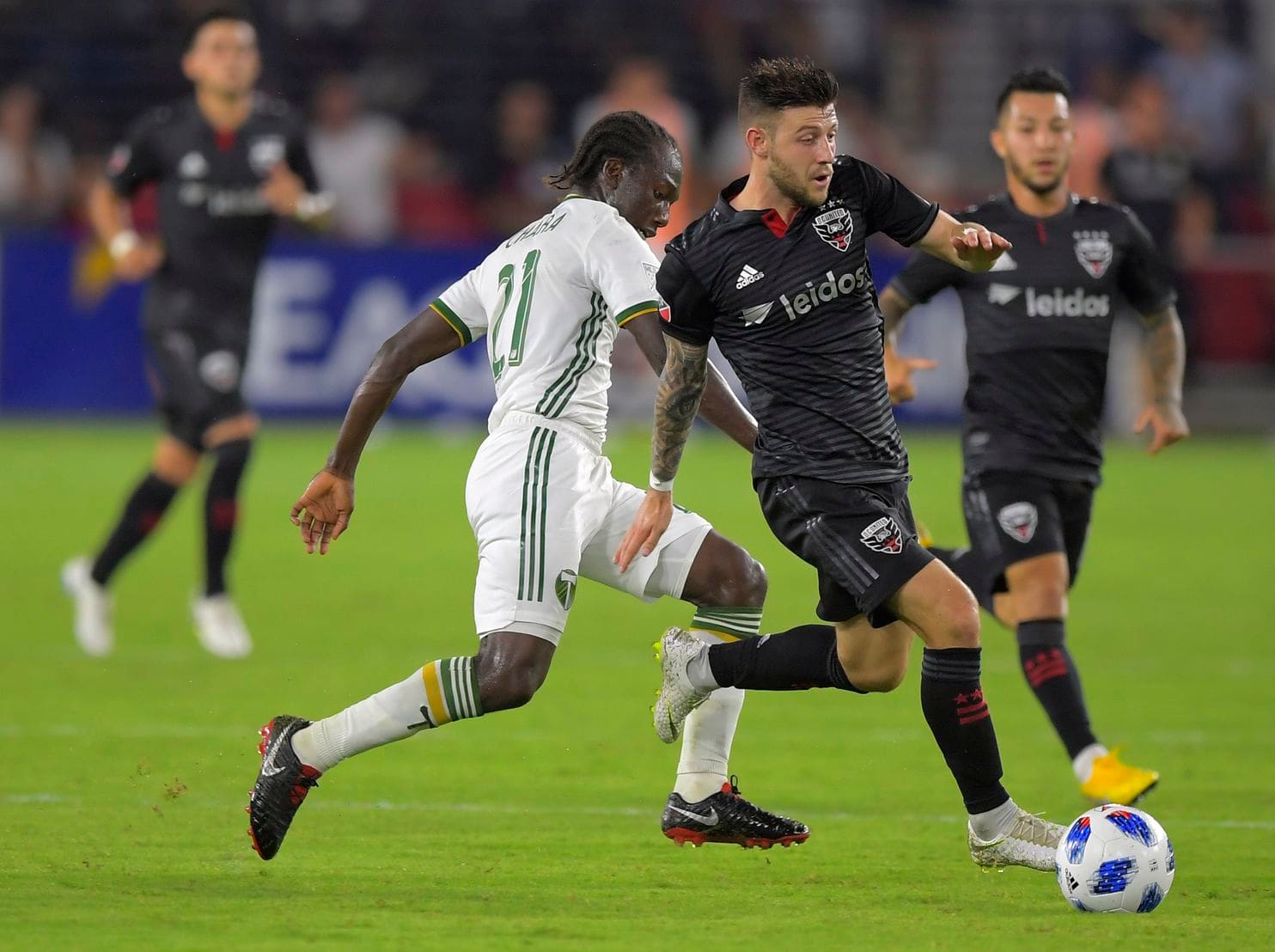 Joseph Mora - A Costa Rican Footballer, Representing DC United of Major League Soccer, Who Made His Senior Career Debut by Joining Belen at The End of 2011