Skip to content
Home » Biography » Saoirse Ronan–An Irish–American actress best known for her roles in film ‘The Lovely Bones’ in 2009 as Susie Salmon.

Saoirse Ronan–An Irish–American actress best known for her roles in film ‘The Lovely Bones’ in 2009 as Susie Salmon. 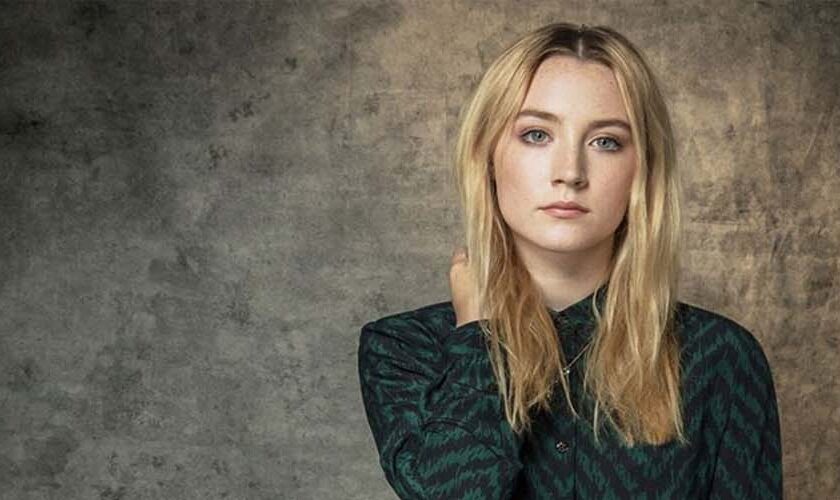 Who is Saoirse Ronan?

Saoirse Ronan is an Irish–American actress who received her breakthrough moment in the Hollywood movie industry with the role of a precocious teenager in ‘Atonement’ as Briony Tallis in 2007. She is famous for her roles in movies like ‘The Lovely Bones’ in 2009, ‘Hanna’ in 2011, and ‘Lady Bird’ in 2017. Ronan started acting with the Irish TV show ‘The Clinic’ in 2003. Furthermore, she made her big-screen debut with the film ‘I Could Never Be Your Woman’ in 2007. She has also appeared in musician Ed Sheeran’s music video ‘Galway Girl’ in 2017.

Saoirse was born on April 12, 1994, with the same name in The Bronx, New York City, to Irish parents Paul Ronan and Monica Ronan. Her father was an actor by profession whereas her mother was a former child actor. She is currently 26 years old with Aries sun sign. 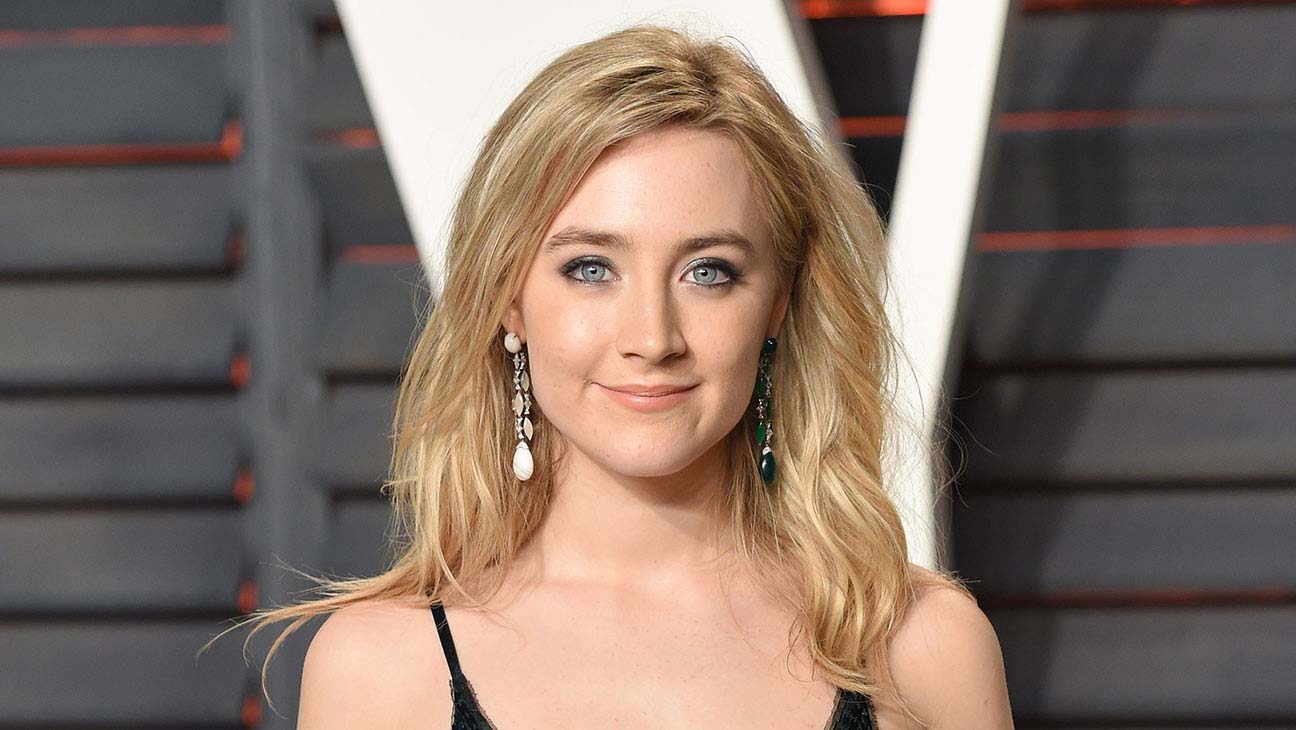 Saoirse Ronan held an Irish and American nationality and was born Roman Catholic as her religion. Besides, she stands 5 Feet and 6 Inches (1.68m/ 168cm) tall and weighs 55 kg (121 lbs.) Her body measures 32-23.5-35 inches. She has a pair of beautiful blue colored eyes, and blonde hair color, which makes her even more beautiful.

Saoirse Ronan moved to Dublin, Ireland, when Saoirse was 3 years old with her family.  She was raised in Ardattin, Country Carlow, where she lived for a brief period and attended the Ardattin National School. Later, she home-schooled before she moved back to Dublin to live with her parents.

Saoirse Ronan is the ambassador for the ‘Irish Society for the Prevention of Cruelty to Children’. Furthermore, she is also associated with Home Sweet Home. Similarly, she also identifies herself as a feminist and has spoken out against the gender pay gap in the film industry. Previously, she dated Irish singer Hozier, Max Irons, and George MacKay. She is currently single. 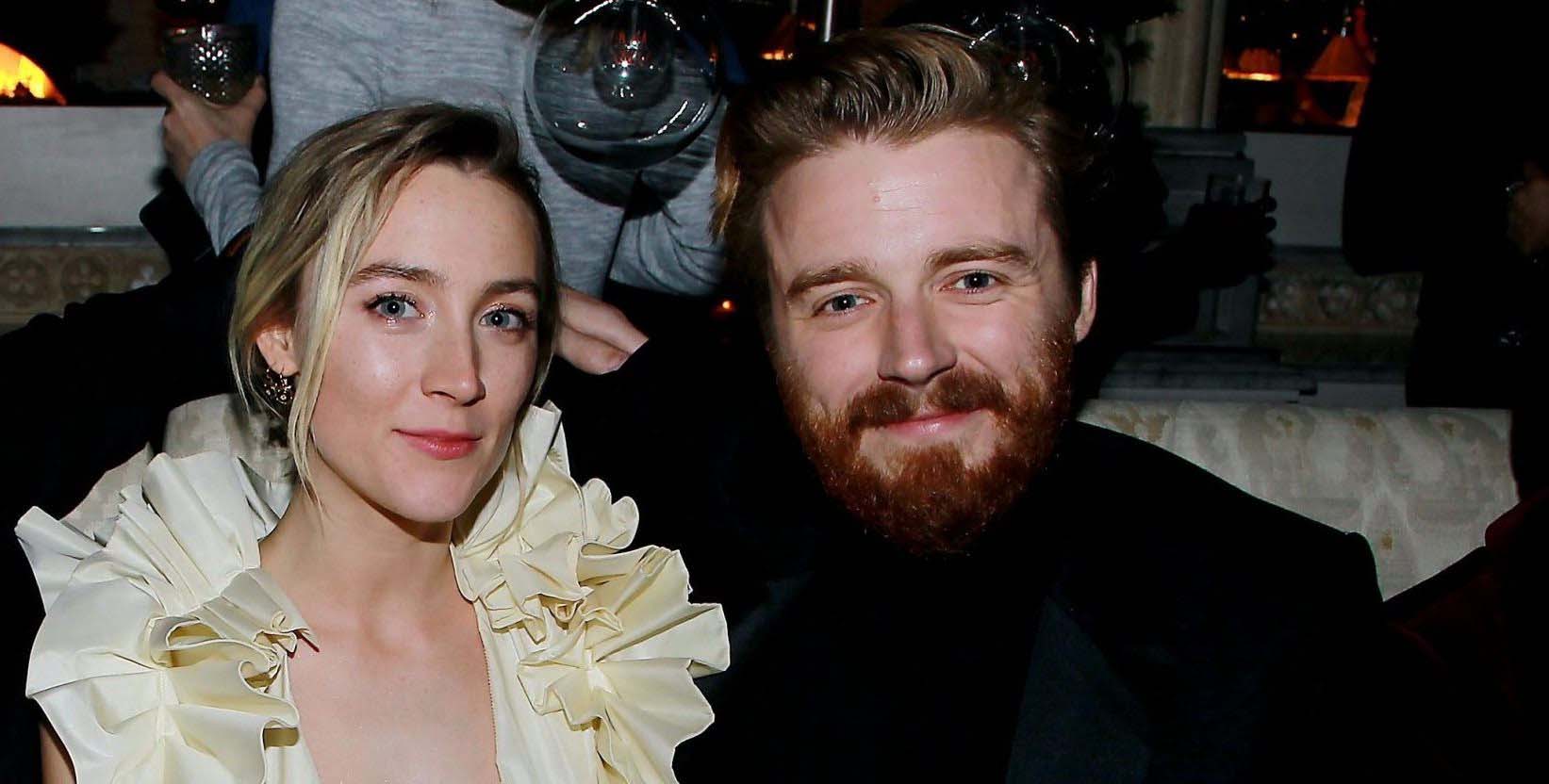 Saoirse Ronan did her first Irish medical drama role in ‘The Clinic’ in 2003. She also auditioned for the position of Luna Lovegood in ‘Harry Potter and the Order of the Phoenix,’ before moving to the US to venture into Hollywood. Furthermore, Her first Hollywood role was in the romantic comedy ‘I Could Never Be Your Woman,’ alongside Michelle Pfeiffer and Paul Rudd. The movie did not have a theatrical release in the US but was given direct-to-video freedom in 2008.

Saoirse came in fame and gained popularity after her performance in the film ‘Atonement’ in 2007, where she portrayed as Briony Tallis. Some of her other movies during that year was ‘Death Defying Acts’ in 2007, ‘The City of Ember’ in 2008, ‘The Lovely Bones’ in 2009. This movie of 2009 was another hit in which she played the role of Susie Salmon, a 14-year-old girl who is raped and murdered but avenges the wrong done to her after death. She also starred in the war drama ‘The Way Back,’ in which she played an orphan Irena who treks to India with Siberian convicts during World War II in 2010.

In 2011 she played in the action flick film ‘Hanna’ in the main lead. She also appeared in ‘Violet and Daisy’ where she portrayed as Daisy in the movie. Likewise, in 2012, she played the film ‘Byzantium,’ which featured her as a young vampire named Eleanor alongside Gemma Arterton. The next year she became part of the film adaptation of Stephenie Meyer’s novel ‘The Host’. Though the film was a significant disappointment, her screen presence was appreciated. She also featured in ‘How I Live Now,’ a drama movie about a teenager and ‘Justin and the Knights of Valour,’ in which she lent her voice to the character ‘Talia’ in the same year. Additionally, she played in a hit movie as a supporting role ‘The Grand Budapest Hotel’ in 2014. This film also ranked as one of the greatest movies of the century by BBC. 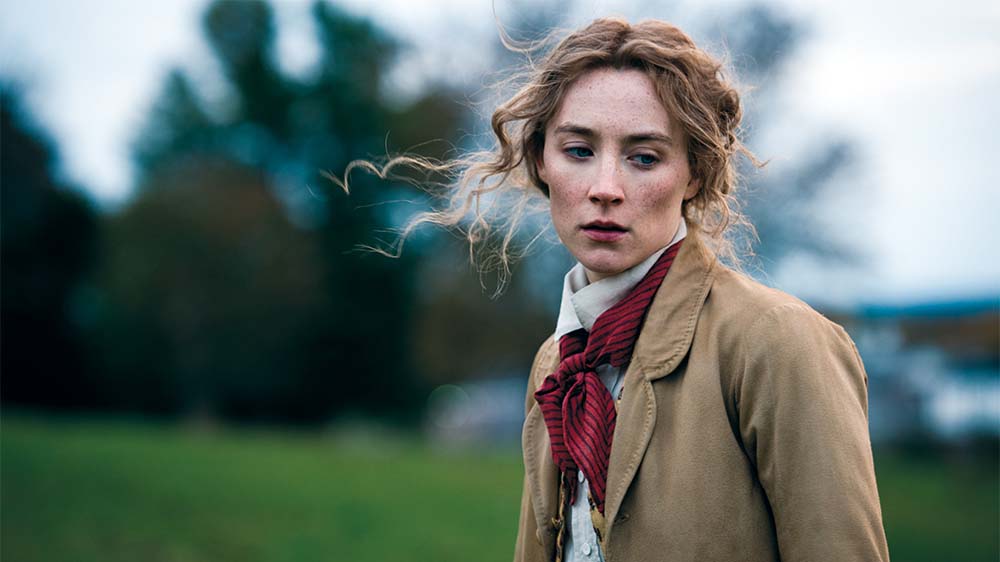 Furthermore, Saoirse another significant role was in the film of 2015 named ‘Brooklyn’. This was based on Colm Toibin’s novel of the same name, where she played the lead role of Eilis Lacey. She also associated with ‘Robert Chicken,’ a stop motion sketch comedy TV series in 2014 where she lent her voice to various artists. In 2017, she again voiced the character of Marguerite Gachet in the animated drama ‘Loving Vincent’. She then had a starring role in romantic comedy ‘On Chesil Beach,’ opposite Billy Howle. Moreover, in the same, another hit movie which received much appreciation was ‘Lady Bird’ in which she portrayed the character of a high school student who shares a turbulent relationship with her mother and friends named Christine Lady Bird McPherson. She also hosted a ‘Saturday Night Live‘ episode.

Saoirse’s latest film of 2018 and 2019 includes ‘Mary Queen of Scots’ where she played the role of Mary and ‘Little Women’ as Josephine, respectively. Her movie ‘The French Dispatch’ of 2020 is working on post-production.

Saoirse Ronan is a popular actress who gained her name and fame along with money in the entertainment industry. As of 2020, she has a net worth of $7 million.