Sean Harris is an English actor and writer who has actively worked in the entertainment field since 1994 to date. This actor became interested in acting and enrolled at Drama Centre London. Moreover, he also joined the theatre and played in various plays like ‘Romeo and Juliet,’ ‘A Midsummer Night’s Dream,’ and many more.

Eventually, he landed roles in different movies and television series. Likewise, he is popular for his role in the action spy film ‘Mission: Impossible – Rogue Nation’ and in its sequel ‘Mission: Impossible – Fallout.’ Apart from this, he has also featured in music videos alongside different stars. Sean also received various nominations and awards for his acting roles. 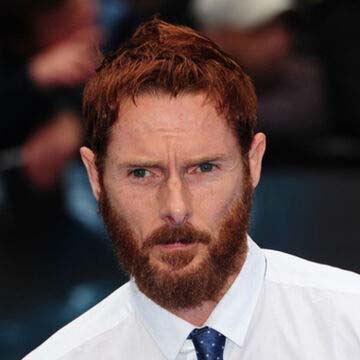 Sean Harris was born on 7 January 1966 in Bethnal Green, London, United Kingdom. He was born in a middle-class family whose information is not made public. Likewise, he grew up in Lowestoft, Suffolk. Additionally, he is currently 54 years old with a Capricorn star sign.

Sean Harris did his schooling at Denes High School. He then enrolled at Drama Centre London till 1992. This is currently known as Ormiston Denes Academy.

Sean Harris holds a British nationality. Likewise, as per his ethnicity, he is White. The actor has not disclosed anything about his religious views.

Sean Harris likes to keep his private life away from the spotlight. He has not disclosed anything about his marriage, relationship, and affair. It is believed that he has constantly focused on his acting career. Moreover, Sean is also not on any social media accounts. 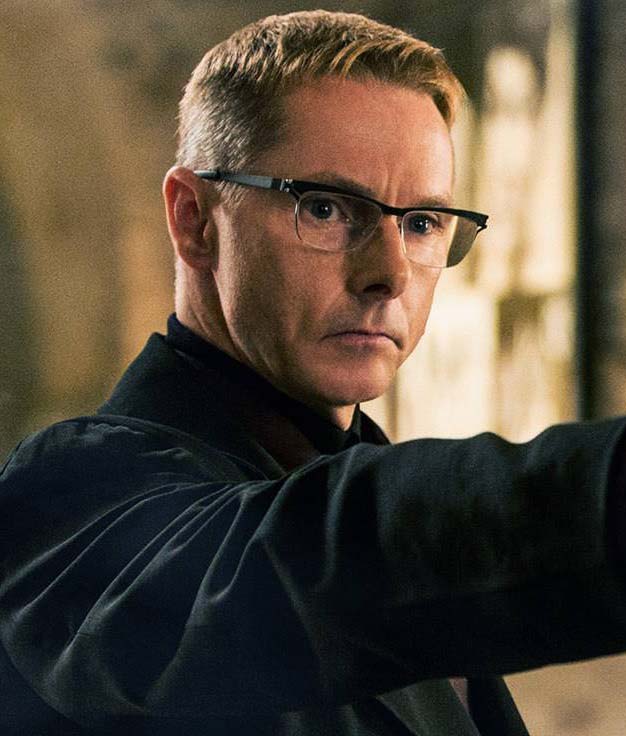 Sean Harris played different short movies in the initial phase of his career. His debut role came in the short film, ‘Two Half-Times to Hell’ in 1997. He then appeared in different short movies like ‘The Discovery of Heaven’ in 2001, ‘Pay Day’ in 2002, ‘Nicotine Yellow,’ in 2003, ‘The Hare’ in 2004, and many more. Likewise, he also played in the biographical comedy-drama film ’24 Hour Party People’ as Ian Curtis in 2002 which brought him to the limelight. Following this, he received roles in different movies like ‘Asylum,’ ‘Frozen,’ ‘Brothers of the Head,’ and ‘Isolation’ in 2005. We could also see him playing the role of Simon Hillier in ‘Outlaw’ and Eddie in ‘Saxon’ in 2007. Moreover, Sean also appeared in ‘Harry Brown’ in 2009, ‘Native Son’ and ‘Brighton Rock’ in 2010. In 2011 he appeared in ‘A Lonely Place to Die’ as Fifield,

Furthermore, he also played ‘Prometheus’ in 2012, ‘Deliver Us from Evil,’ ‘Serena,’ and ’71’ in 2014. He has also shared the screen with stars like Olivia Munn, Richard Dormer, Charlie Murphy, Sam Riley, Andrea Riseborough, Paul Anderson, Andy Serkis, Steve Coogan, and many more. Likewise, Sean then appeared in the action spy film series ‘Mission: Impossible – Rogue Nation’ in 2015 and its sequel ‘Mission: Impossible – Fallout’ in 2018. In this film series, he played the role of Solomon Bennett and this role earned him huge fame. Meanwhile, he also appeared in ‘Macbeth’ in 2015, ‘Trespass Against Us’ in 2016, and ‘Possum’ in 2018. His latest played movies are ‘The King’ and ‘The Banishing’ in 2019. He is also currently filming for ‘Spencer’ in 2021.

From 2011 to 2013, he appeared in ‘The Borgias’ as Micheletto Corella. Likewise, he is also known for his role in ‘Southcliffe’ as Stephen Morton in 2013. His last played series is ‘Jamaica Inn’ in 2014 as Joss Merlyn. It starred Jessica Brown Findlay, Matthew McNulty, Joanne Whalley, Andrew Scarborough, Danny Miller, etc. 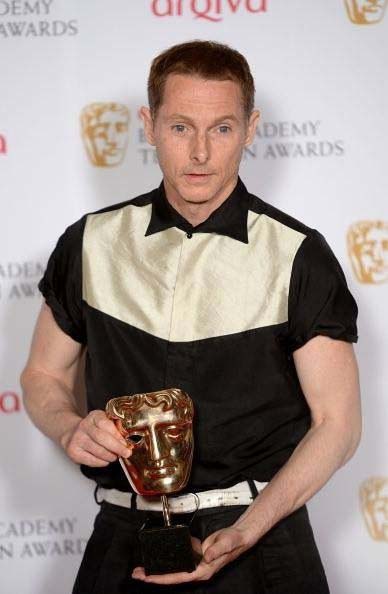 Sean Harris has received a total of 5 nominations and has won 3 awards. He has won the BAFTA TV Award in 2014, Horror Jury Prize in 2011, and the Brooklyn Horror Film Festival Award in 2018.

Net Worth of Sean Harris