An English actress who is well-known for her role in the Academy award winning movie, 'Birdman' where she had played the role of Laura Aulburn.

Who is Andrea Riseborough?

Andrea Riseborough is an English actress who has actively worked in the entertainment field from 2005 to date. She had an early interest in acting which led her to join theatre where she performed in various stage plays. Likewise, she has worked in the theatres since 2001 and her last played theatre play is ‘The Pride’ in 2010. This actress is well-known for her role of Laura Aulburn in the Academy award-winning movie, ‘Birdman’ in 2014. Apart from films, she has also been featured in various television roles. Additionally, she has also received prestigious nominations and awards for her acting role. 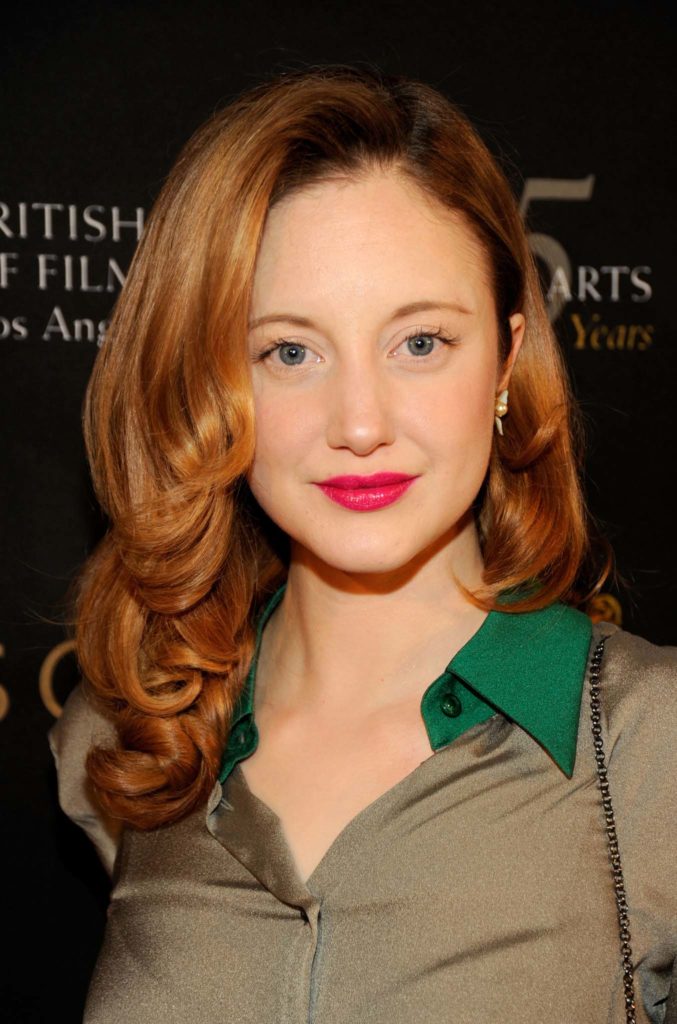 Andrea Louise Riseborough was born on 20 November 1981 in Wallsend, England. Her father is George Riseborough who worked as a car dealer while her mother is Isabel Johnson, who worked as a secretary. Moreover, she grew alongside her sister Laura Riseborough in Whitely Bay. Her sister is also an actress. Additionally, Andrea is currently 39 years old having a Scorpio star sign.

Andrea Riseborough holds an English nationality and as per her ethnicity, she is White. Moreover, his religious views are Christianity. Besides this, she stands 5 feet and 5½ inches (1.66m/166cm) tall and weighs around 56kg (123lbs). She has a slim body type measuring 34-24-34 inches, respectively. Moreover, she has a pair of blue-colored eyes and dark brown hair color.

Andrea Riseborough attended Newcastle upon Tyne Church High School in Jesmond. Though she was a bright student, she did not complete her high school education as she was interested in acting. She then enrolled at the Royal Academy of Dramatic Art where she studied drama and acting skills. Likewise, she graduated from RADA in 2005.

This actress is not on any social media websites.

Andrea Riseborough dated Joe Appel in 2009 and even moved to Los Angeles to be with her American sweetheart. Sadly, they broke up in 2016. 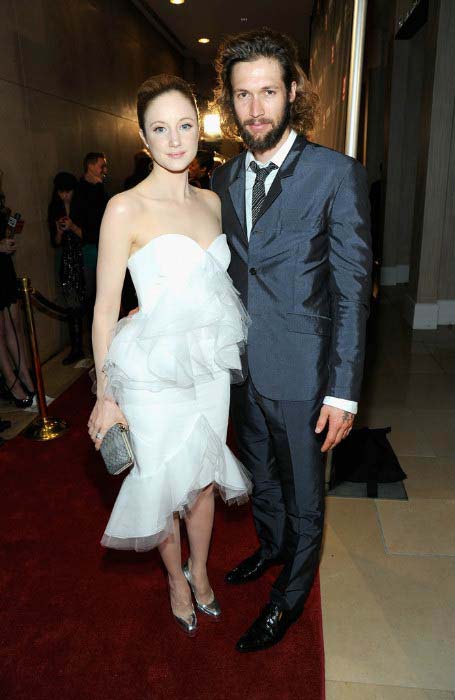 Andrea Riseborough landed her debut film role in the 2006 film ‘Venus’ where she played as Period Film Lover. She then appeared in movies like ‘Magicians’ in 2007, ‘Happy-Go-Lucky’ in 2008, ‘Made in Dagenham,’ and ‘Never Let Me Go’ in 2010. Likewise, she also appeared in the historical romantic drama film ‘W.E.’ where she played the role of Wallis Simpson. Moreover, she appeared in one film in 2012 and three films in 2013. Andrea received her breakthrough role in the Academy award-winning movie ‘Birdman or (The Unexpected Virtue of Ignorance)’ where she played Laura Aulburn in 2014. This film starred Michael Keaton in the lead role and others in supporting roles like Zach Galifianakis, Edward Norton, Amy Ryan, Emma Stone, and Naomi Watts.

Andrea Riseborough landed her debut acting role in the 2005 television movies named ‘A Very Social Secretary’ and ‘Whatever Love Means.’ The same year, she also starred in ‘Doc Martin’ in Samantha. Likewise, she then appeared in ‘Party Animals’ in 2007, ‘Being Human,’ ‘ The Long Walk to Finchley,’ and ‘The Devil’s Whore’ in 2008. After this, she directly appeared in the 2016 series ‘Bloodline’ where she played in eight episodes as Evangeline Radosevich. Furthermore, she also starred in ‘The Witness for the Prosecution,’ and ‘National Treasure.’ Her last played series is ‘Waco’ in 2018, and ‘ZeroZeroZero’ in 2020. These two series starred Dane DeHaan, Paul Sparks, Giuseppe De Domenico, Melissa Benoist, Adriano Chiaramida, Harold Torres, Julia Garner, etc. 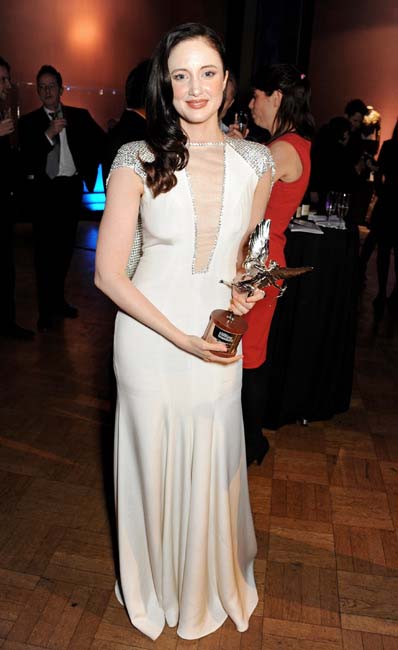 Andrea Riseborough has won the BIFA Award and Evening Standard British Film Award for her film ‘Shadow Dancer’ in 2012. She has also won various awards for her film ‘Birdman’ in 2014 like the Critics’ Choice Movie Award, Alliance of Women Film Journalists Award, Screen Actors Guild Award, and many more. Her last won award in the Savannah Film Festival Award in 2017 for her role in ‘Battle of the Sexes.’

Net Worth of Andrea Riseborough

Andrea Riseborough has an estimated net worth of $5 million as of 2021.