Shannon Purser is a professional American actress. The actress had made her acting debut in the Netflix drama series “Stranger Things,” as Barbara “Barb” Holland. She was nominated for the Primetime Emmy Award for Outstanding Guest Actress in a Drama Series. She is also widely known for playing Ethel Muggs in the teen drama TV series “Riverdale.”

Apart from acting, she has also been a famous singer and has released the cover of popular songs such as Jimmy Eat World’s Hear You Me and Imagine Dragon’s Radioactive. In addition, she has also worked as a voice actor and has lent her voice to the song Sunflower in the film “Sierra Burgess Is a Loser” in 2018. Moreover, she has also conveyed her ability on sensitive issues such as mental health, which has further endeared her to the fans, especially youths. 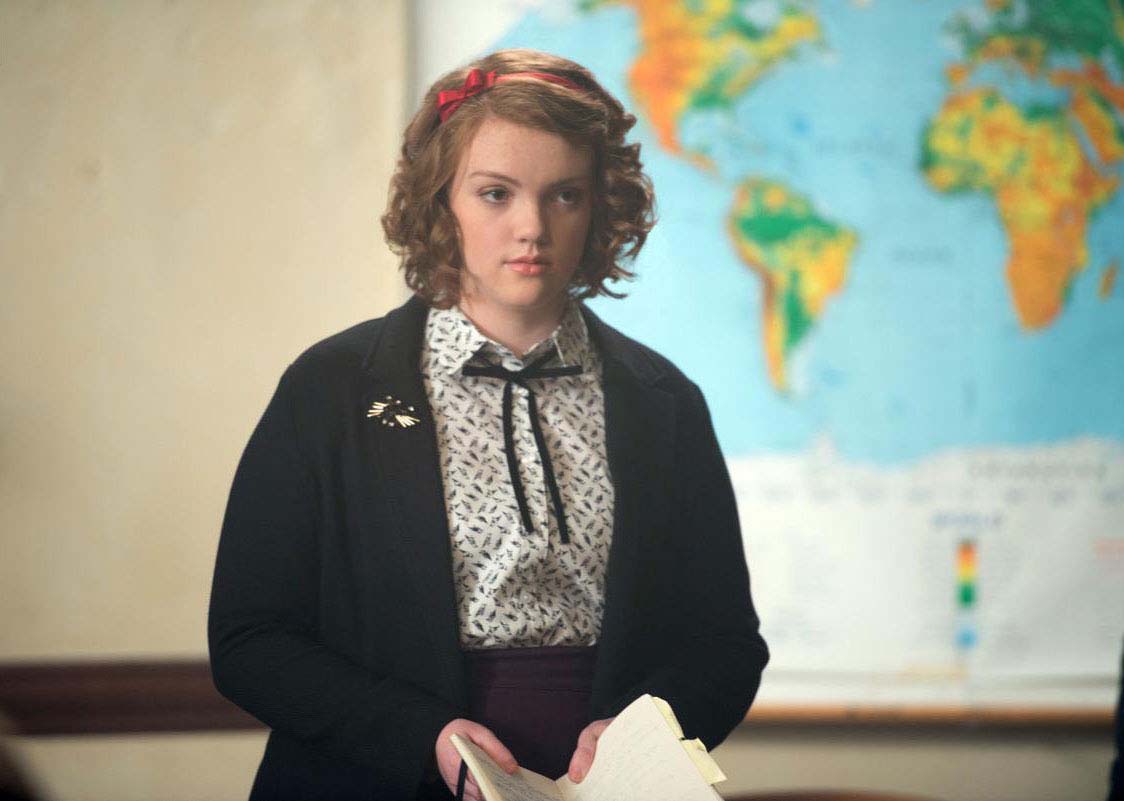 Where was Shannon Purser born?

Shannon, whose birth name is Shannon Purser, was born in Atlanta, Georgia, the United States, on June 27, 1997. Presently, she is 23 years old. She is a daughter to an airline pilot father and to a flight attendant mother. She grew up along with her younger sister. Her zodiac sign is Cancer.

Where did Shannon receive her education?

Instead of opting for traditional high school, Shannon was obliged to study traditional methods but decided to pursue education through the home-school co-op, which was generally a combination of classes and working at home.

She enrolled at the Kennesaw State University after completing her high school studies. For the sake of her independence, she formerly worked at a movie theatre in her hometown in Roswell, Georgia, but quit to focus on acting, which was her childhood dream.

What is Shannon Purser’s distinctive feature?

Purser is American by nationality and is of the white race. However, she belongs to English ancestry. Likewise, she hasn’t spoken about her religious views.

Besides that, Shannon stands at the height of 5 feet 9 inches (1.75 m) and weighs about 80 kg (176 lbs).  Additionally, her hair color is ginger blonde, and her eye color is hazel. Her distinctive feature is a freckled face.

How did Shannon Purser begin her career in acting?

Purser started her acting career by portraying Barbara Holland, an intelligent and outspoken girl who is the best friend of Nancy Wheeler (Natalia Dyer) in the Netflix Science fiction drama series “Stranger Things.” She started her career with her breakthrough role. Though she was only in a minor role, several outlets called her one of their favorite characters in the series. This is a role that brought her to international fame and recognition. “Stranger Things” earned the actress a nomination for “Outstanding Guest Actress in a Drama Series” at Primetime Emmy Awards.

In 2017, Shannon starred as Ethel Muggs in The CW’s teen series Riverdale. While working in “Riverdale,” the actress also landed the titular role in the film “Sierra Burgess Is a Loser.” However, she continued her career without looking back and grabbed opportunities in her way by starring in a minor role in the comedy film “Life of the Party.” You may know her for playing in the drama “Rose” as Annabelle Bowman, a drama troupe at Stanton High. 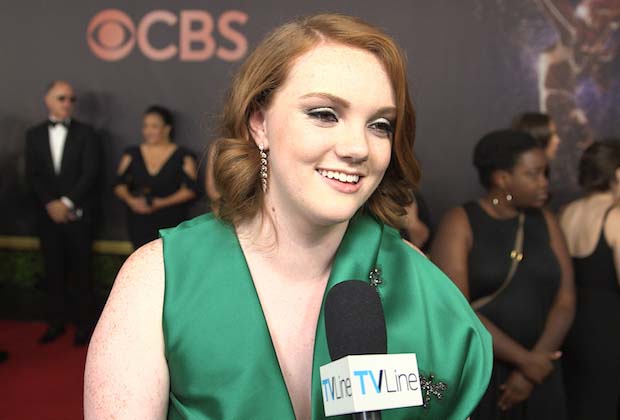 Furthermore, to diverse her career in the entertainment industry, she read the audiobook of “Leah on the Offbeat.” However, in 2017, she had appeared in the film “Wish Upon” as of June Acosta. She has also voiced four episodes as Shannon Thunder in “Final Space” from 2018 to 2019. She has also expressed in a podcast titled “Day by Day” in “Winnie, Betty, and …” in 2020.

Shannon uses her social media to promote several products and brands, including Lane Bryant, Caterina Jewelry, Aldo Shoes, and Eloquii. She has also dropped a line for Teen Vogue, where she opened up about her own struggles in critical situations with OCD and Suicidal Ideation in March 2018.

Has Shannon Purser won any awards?

Shannon has been associated with the entertainment industry for four years and has contributed to many films and series. She has been nominated for one award and has not won any to date. Her nomination was for Primetime Emmy Awards in 2017 for “Outstanding Guest Actress in a Drama Series” from “Stranger Things.” 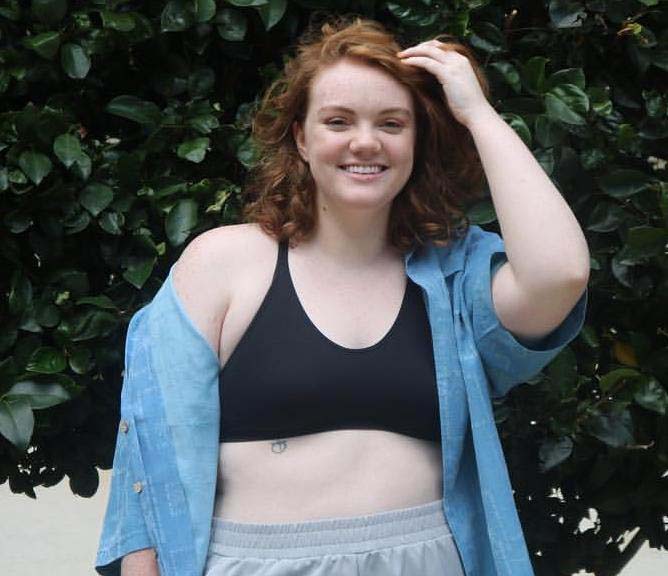 Who is Shannon Purser dating?

The professional actress is an amateur visual artist and keeps interested in music and has sing covers. She also advocates the critical issues for mental health and anxiety awareness through her social media. She is bisexual, which she had revealed in a Twitter post on April 18, 2017.

Shannon Purser has rarely spoken about the dating aspect of her personal life when talking about her love life. Furthermore, she likes to keep it private and away from the limelight.

What is Shannon Purser’s net worth?

Shannon is living a luxurious life. She is a famous actress, has earned a lot of money as well as fame. Purser currently has about $3 million approximately as of 2021.