Stefon Diggs – An American Footballer, Representing Minnesota Vikings in The NFL, Who Entered into The NFL by The 2015 NFL Draft

Who is Stefon Diggs?

Stefon Diggs is among the well-known name who has established his name in the sports as a brilliant player. He is an American footballer who plays from the position of wide receiver. Presently, he plays for the Minnesota Vikings of the NFL (National Football League). He started his professional career from the team since being selected in the fifth round of the 2015 NFL Draft. Recently, Vikings have agreed to trade Stefon with the Buffalo Bills. Previously, he played college football at Maryland.

Stefon Diggs was born on November 29, 1993, as Stefon Mar’Sean Diggs, in Gaithersburg, Maryland. He was born to his father, Aron Diggs, and his mother, Stephaine Diggs, with the birth sign of Sagittarius. Likewise, he has two younger brothers, Darez, born in 1995, and Trevon Diggs, born in 1998. Also, his brothers are professional football players. Likewise, he also has two older half-siblings; sister Porsche and brother Aron. 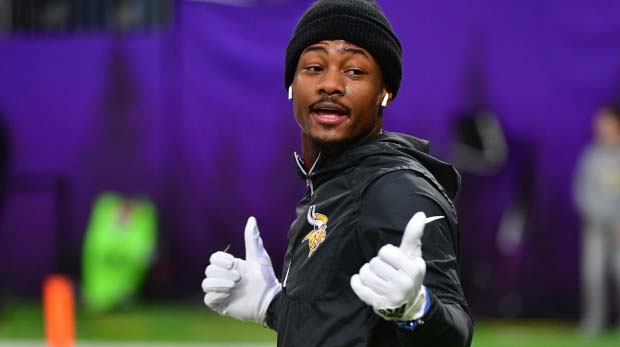 Furthermore, he holds an American nationality, and as per ethnicity. Stefon is Christian by religion. Besides, with a height of 6  feet (1.83 m) and weigh about 87 kg (191 lbs), he has been able to maintain his body fit and healthy, along with having a fantastic personality. Also, his dark brown eyes and black hair color makes his look even more astonishing.

Stefon has shown an interest in playing football from an early age. For education, he firstly attended Our Lady of Good Counsel High School, located in Montgomery County, Maryland. During high school, he started playing football. As a junior, in 2010, he made the record of 810 yards along with 23 touchdowns. Also, he became second for the Gatorade Maryland Player of the Year.

Likewise, in the senior year, he made a record of 70 yards along with 8 touchdowns. He became enlisted in the MVP of the US Army All-American Junior Combine in 2011, in addition to being called up for the 2012 US Army All-American Bowl. Moreover, he became recognized as the best player in the nation.

After being certified from school, he joined the University of Maryland, located in College  Park, Maryland. He played excellently during his freshman season in eleven games. Also, as a sophomore, he played six games as he suffered from an injury. He made the record of 98 yards along with one touchdown.

Likewise, as a junior, he played in 10 games. Also, he gained the honor of second-team All-Big Ten. Along with the team, he made a record of 62 receiving yards. 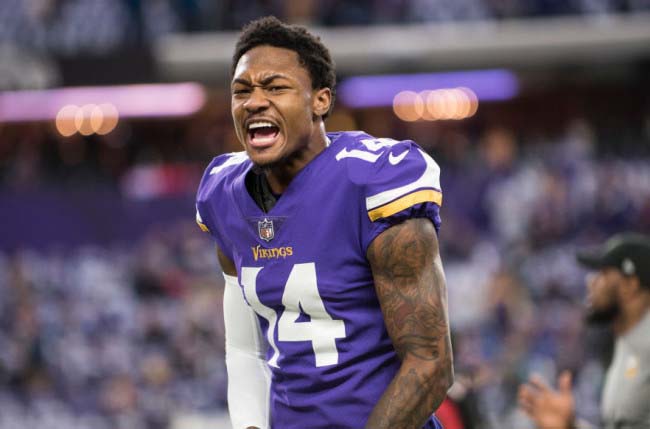 The Minnesota Vikings selected Stefon in the fifth round for the 2015 NFL Draft. He started his game in the NFL in the fourth week in opposition to the Denver Broncos. Then, in 2016, he started the season playing in opposition to the Tennessee Titans and making seven catches for 103 yards. Also, in the season, he became the NFC Offensive Player of the Week. He made the record of 84 receptions for 903 yards along with three touchdowns.

Similarly, he played well in the 2017 season. He started the season in opposition to the New Orleans Saints and made the record of seven receptions for 93 yards, as well as two touchdowns. Stefon led the team to have a 13-3 record. Besides, he became enlisted in the NFL Top 100 Players of 2018, ranking 65th.

Later, in the 2018 seasons, he suffered from a ribs injury. However, while his condition was improving, he continued to play in opposition to the New Orleans Saints. He completed the season, having a record of 102 receptions for 1021 yards along with nine touchdowns. Likewise, in the 2019 season, he, in total, made the record of 63 receptions for 1130 receiving yards, along with six receiving touchdowns.

Furthermore, on March 16, 2020, Vikings traded Stefon with the Buffalo Bills.

People are always eager to know about their personal life of public profiles. Moreover, when it comes to the brilliant young player, fans show more interest in knowing wither they are married, divorced, dating anyone, or enjoying the single life. 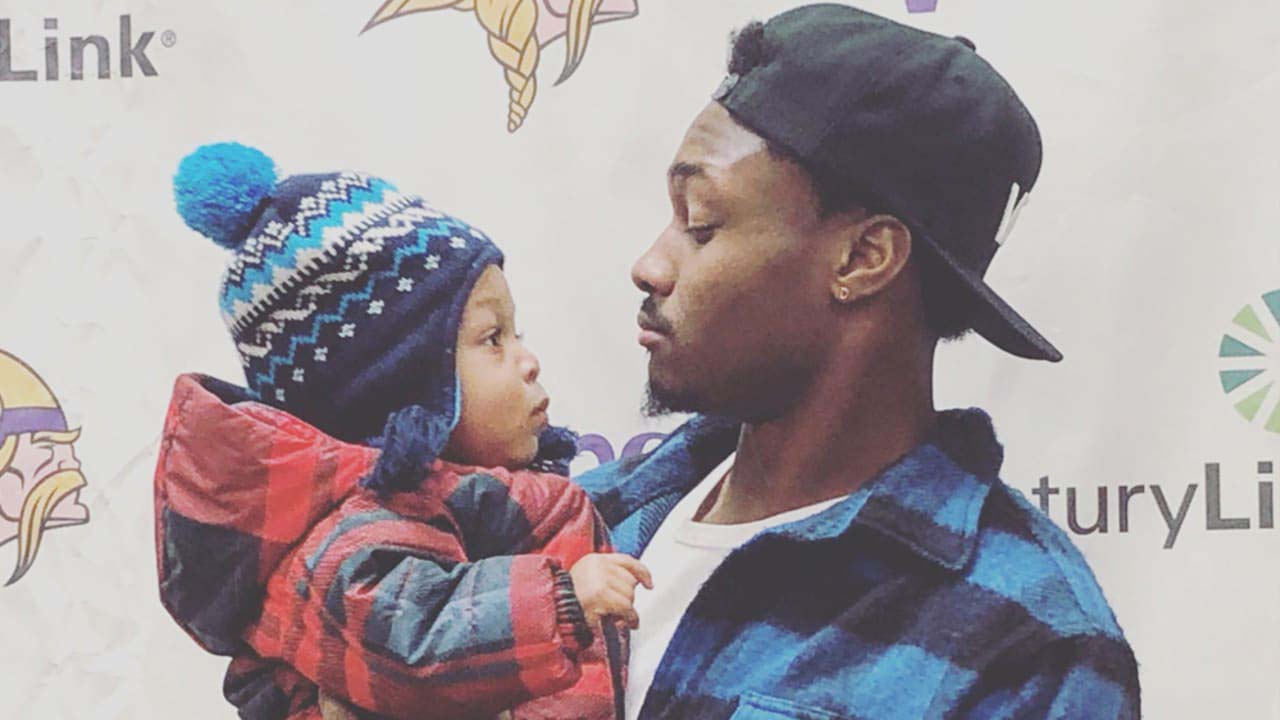 About the personal life of Stefon, he is presently dating Tae Heckard. However, previously, he dated Winter Blanco and Tyler Maries. Also, with Tyler Marie, he has a daughter, born on October 14, 2016. For the present, Stefon and Tae are having a healthy relationship.

Stefon Diggs has been able to earn massive popularity from his professional career. Likewise, along with making name and fame, he has been able to obtain a handsome amount of money. Though his net worth is not estimated in exact terms, however, he has the net worth in hundreds of thousands of dollars. Besides, his salary is $8,900,000 per year.