Amari Cooper – A Professional Footballer, Representing The Dallas Cowboys in The NFL, Who Entered into The NFL by The 2015 NFL Draft

Who is Amari Cooper?

Amari Cooper is one of the well-known names in sports. He has established his name as a superior footballer. The player plays from a position as a wide receiver. Presently, he is playing for the Dallas Cowboys of the NFL (National Football League). Previously, he played college football at the University of Alabama, and then from the Oakland Raiders. Amari has been active as a professional footballer since 2015.

Amari Cooper was born on June 17, 1994, in Miami, Florida, US. He was born to his mother, Michelle Green. Likewise, he grew up along with his four sisters. He has the star sign of Gemini. 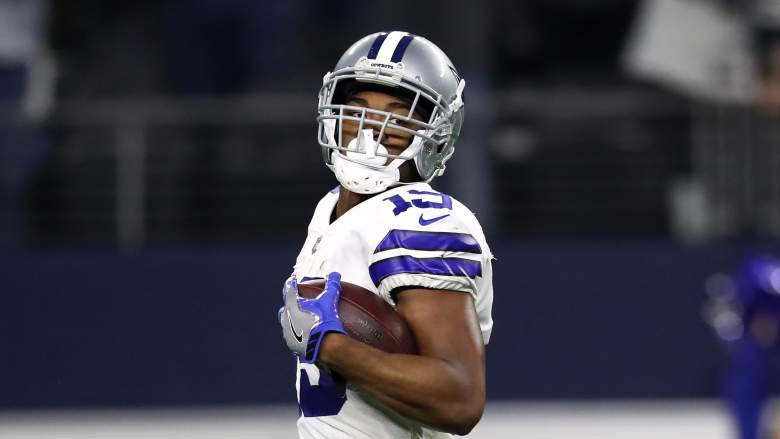 Furthermore, he holds an American nationality, and as per ethnicity, he belongs to Afro-American. Standing height of 6 feet 1 inch (1.85 m) and weighing about 96 kg (211 lbs), he has been able to maintain his body fit and healthy, along with an arm length of 0.80 m. Besides, his brown hair color and brown eyes make his personality more amazing.

Amari had an interest in playing football from an early age. For his education, he attended Miami Northwestern Senior High School, located in Miami, Florida. During his school, he started playing football as a wide receiver. Though in his junior years, he had to miss many seasons because of having an injury, however, he later played brightly from his school team. Also, he gained numerous honors during his high school.

Later, after being certified from high school, he joined the University of Alabama. He played professionally during his time at university. He played fourteen games as a freshman and had a record of 11 touchdowns, thousand yards, and 59 receptions. Also, he gained the Freshman All-American honors.

Then, in 2013, he played 12 games as a sophomore. During the year, he made a record of four touchdowns, 736 yards, and 45 receptions. Eventually, he played in 2014 as a junior and had his career-high in the college with 124 receptions and 16 touchdowns. Moreover, for being an outstanding receiver, he won the Biletnikoff Award and also became in the list of All-American. 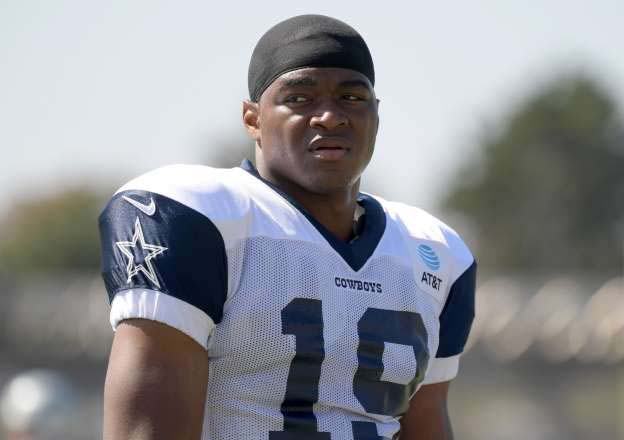 The Oakland Raiders chose Amari in the 2015 NFL Draft. He played in the NFL for the first time on September 13, 2015, in opposition to the Cincinnati Bengals. Moreover, playing intensely, he became the first one in the team to attain the 1000-yard mark. Likewise, in the 2016 season, he played his first game in opposition to the New Orleans Saints. Also, ni the season, he became enlisted the second consecutive Pro Bowl. Also, he became among the NFL Top 100 Players of 2017, ranking 53rd.

Similarly, he started his 2017 season playing in opposition to the Tennessee Titans. In Week 7, he became the AFC Offensive Player of the Week. In the season, he suffered from an ankle injury that obstructed his game. He then played in the 2018 season in some games.

The Oakland Raiders alternated Amari to the Dallas Cowboys on October 22 of 2018 for the NFL Draft of 2019. He played his first game with the team in opposite to the Tennessee Titans. In the season with the new team, he had an excellent performance, which made him earn the award of Offensive Player of the Week for the second time.

In the 2019 season, he played his first game in opposition to the New York Giants and made a record of a touchdown and six passes for 106 yards. Likewise, he had a fantastic performance in the season. In total, he had his career-high 1189 receiving yards along with 8 touchdowns.

People always are eager to know about the personal life of high profile celebrities. Moreover, when it comes to a young dashing and brilliant player, people show more interest in knowing either they are already married, divorced, dating anyone, or is currently single. 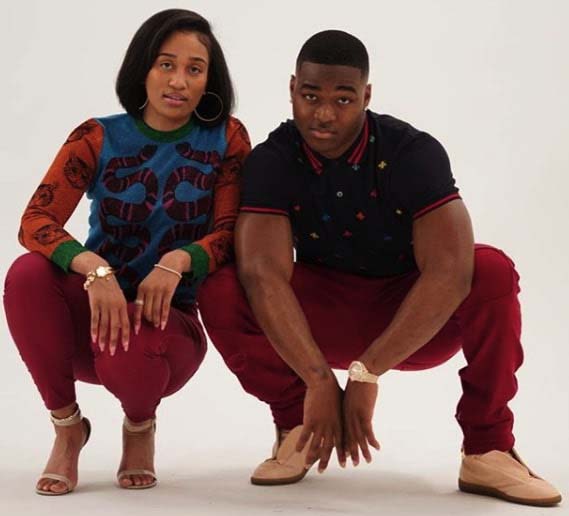 So, about the personal life of Amari Cooper, he is dating Destiny Jones. Destiny works as psychiatry at Alabama State University. The pair has a happy relationship.

Amari Cooper has been able to earn massive popularity from his professional career. Likewise, along with making name and fame, he has been able to obtain a handsome amount of money. His net worth is estimated at more than $10 million.