Steve Kerr – A Professional Basketball Coach, Coaching The Golden State Warriors in The NBA since 14th of May, 2014

Who is Steve Kerr?

Stephen Douglas Kerr or Steve Kerr is a professional basketball coach. He was born on the 27th of September, 1965 in Beirut, Lebanon. He was a former basketball player who played with Chicago Bulls and San Antonio Spurs. Furthermore, he is the head coach of the Golden State Warriors of the National Basketball Association (NBA).  Furthermore, Kerr has the highest career three-point percentage in NBA history for any player with at least 250 three-pointers made. 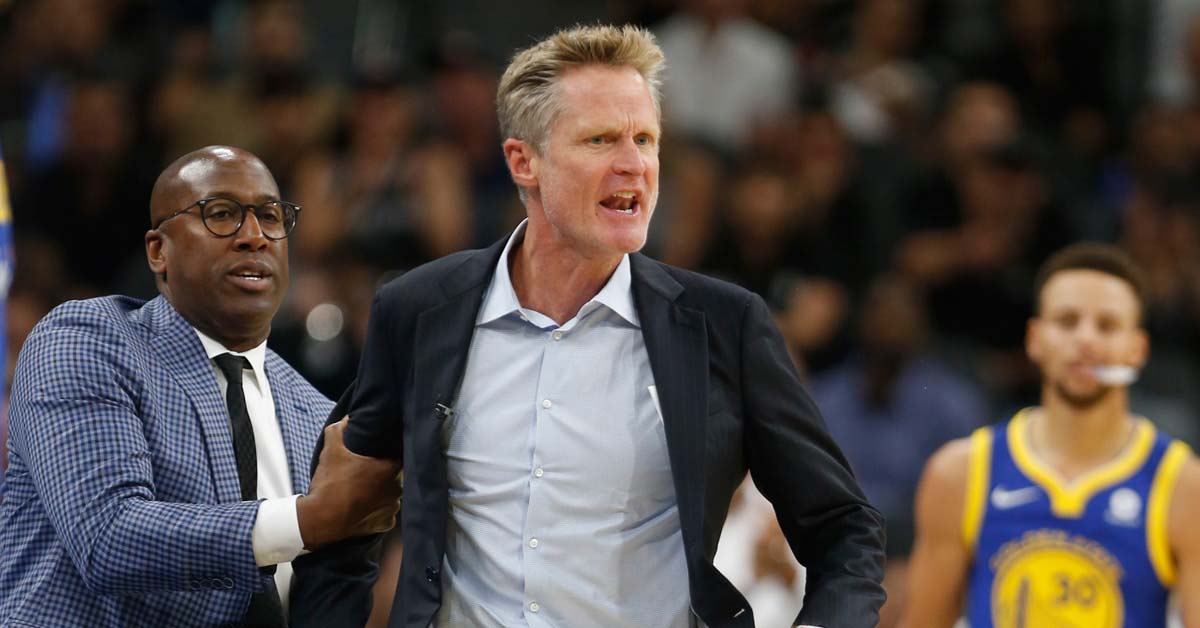 His father was killed by members of the Shia Lebanese militia called Islamic Jihad on the morning of the 18th of January, 1984. He was killed at the age of 52 while he was serving as president of the American University of Beirut. Furthermore, He was shot twice in the back of his head, by gunmen using suppressed handguns in the hallway outside his office. Kerr was only 18 years old at the time. He graduated from the University of Arizona with a Bachelor of General Studies in 1988. He graduated with an emphasis on history, sociology, and English. 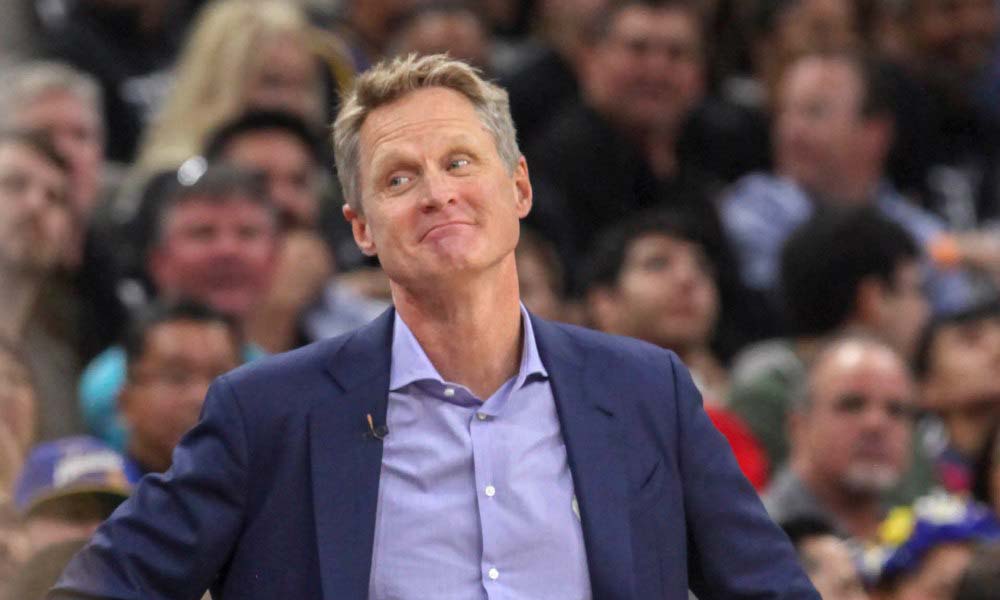 The Phoenix Suns named Kerr the team’s president of basketball operations and general manager on the 2nd of June, 2007. Later, Kerr helped managing partner Robert Sarver buy the Suns in 2004. Furthermore, he became one of Sarver’s trusted basketball advisors. However, Kerr announced his retirement from the Suns in June of 2010. Afterward, Kerr returned as a color commentator for NBA on TNT.  He pursued a career in coaching from 2014. 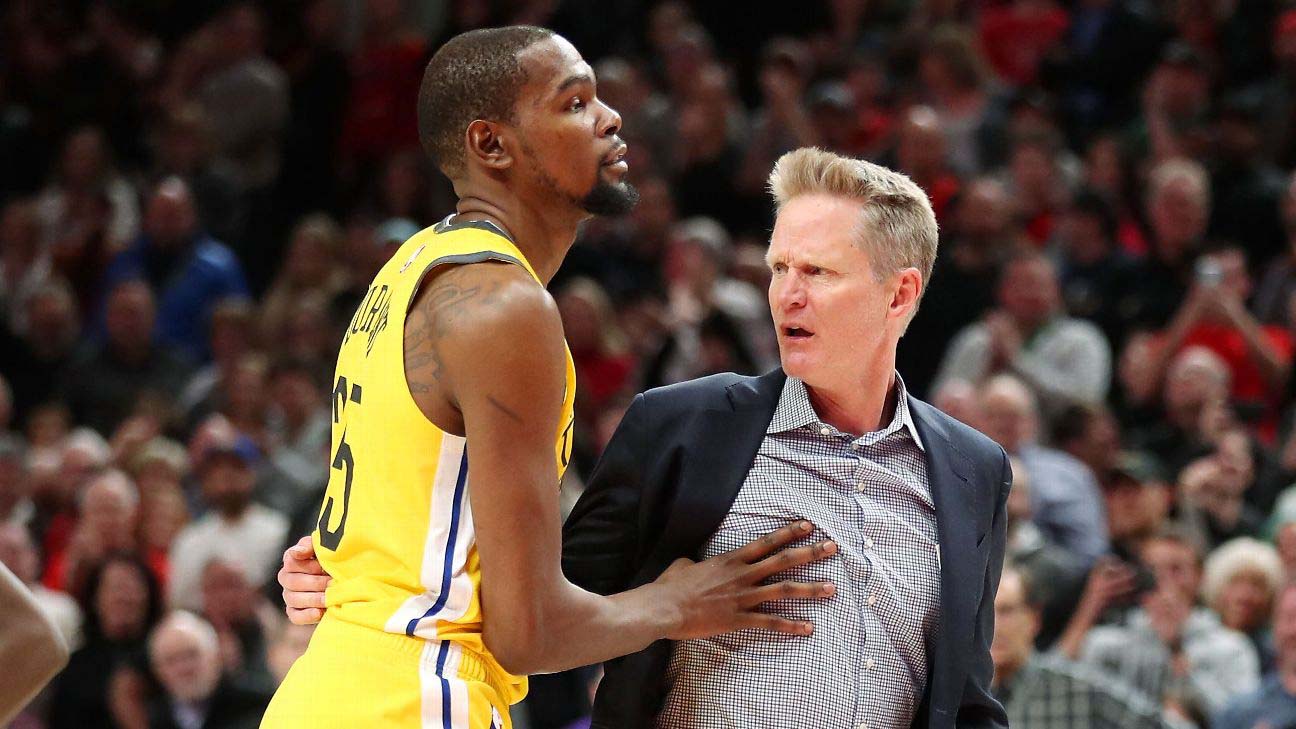 The Golden State Warriors named Kerr the team’s head coach on the 14th of May, 2014. Kerr broke the NBA record for the most regular-season wins for a rookie coach on the 4th of April, 2015 with a win over the Dallas Mavericks. The Warriors won the 2015 NBA Finals which made Kerr the first rookie coach to win a championship in the 1982 NBA Finals since Pat Riley. The Warriors broke the record for the most wins in an NBA season on the 13th of April, 2016. They broke a record previously held by Kerr’s 1995–96 Chicago Bulls. Furthermore, the Warriors returned to the Finals for four straight years, losing in 2016, winning again in 2017 and 2018. Kerr has coached players like Andrew Wiggins, and Draymond Green  However, they lost in 2019.

Steve holds an American nationality, and as per ethnicity, he belongs to Caucasian. He stands at a height of 6 feet 3 inches (1.91 m) and weighs about 179 lbs (82 kg).

Regarding his personal life, Kerr met Margot Kerr in college. The college sweethearts married in 1990. They have three children together, Nick, Maddy, and Matthew.

From his professional career, Steve has earned a handsome amount of money. His net worth is estimated to be about $18 million as of 2020.

Dave Martinez – An American Competent Baseball Coach, Representing Washington Nationals in The MLB, Who Started His Professional Career with Chicago Cubs in 1984