Sulli was a South Korean singer, songwriter, model, as well as actress. Sulli was born on March 29, 1994, in Busan, South Korea as Choi Jin-Ri. She died recently on October 14, 2019, in Seongnam, South Korea. 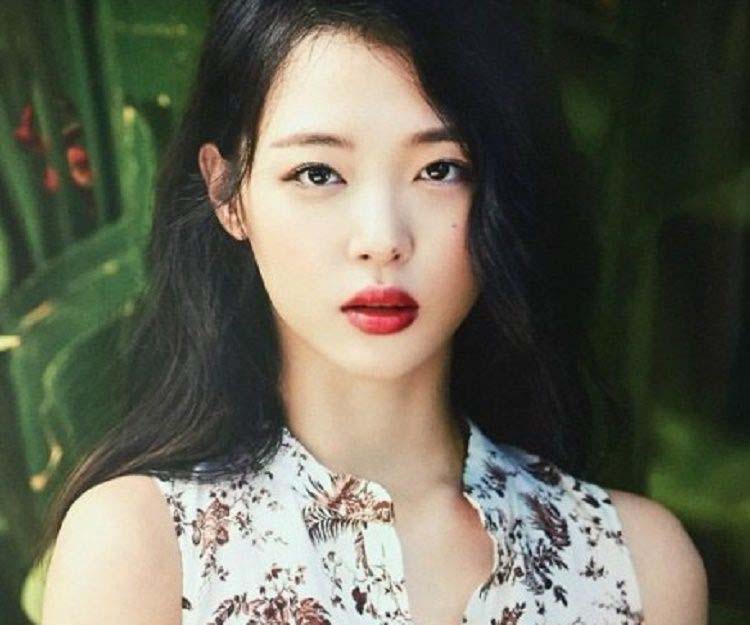 Sulli grew up with her four siblings; two elder brothers and one younger. She had shown interest in the show business from a very young age. In her early childhood, she decided to be an actor. In addition, her mother sends her to an acting school, seeing her passion for acting. She was a quick learner, due to which her teachers praised her.

Moreover, seeing her talent, her family moved to Seoul to pursue her career in acting. Sulli was only in fourth grade, but she never hesitated to face the camera. She gave many auditions and got a role in SBS drama: Ballad of Seodong. 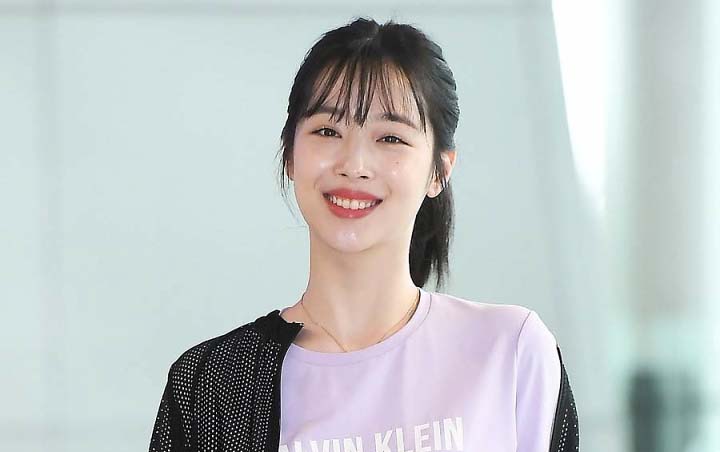 Sulli, along with her acting career, completed her high school from the School of Performing Arts. In addition, she also began to work on her singing skills and went well on music too. Moreover, to flourish her singing, she joined as a trainee in SM Entertainment. SM is one of the top music companies in South Korea that has many famous groups like EXO and NCT. She then started her musical career by forming the group “f(x)” with the other two struggling musicians.

Sulli started her career with the historical drama “Ballad of Seodong”, at the age of eleven. Also, in the same year, she featured in “Love Needs a Miracle” in a cameo. Later, in 2006, she appeared as a supporting role in the TV series “Vacation”. Eventually, in 2007, she made a debut in the film “Punch Lady”, which was moderately successful. Likewise, Sulli played in the film “BABO”, as the younger version of the female lead character Ji-ho.

Sulli then got engaged with her musical group “f(x)”, which was a five-member dance-pop group having all the young South Korean film artists. Eventually, they released their first album “LA chA TA”. Also, she released her debut album “Pinnochio”. 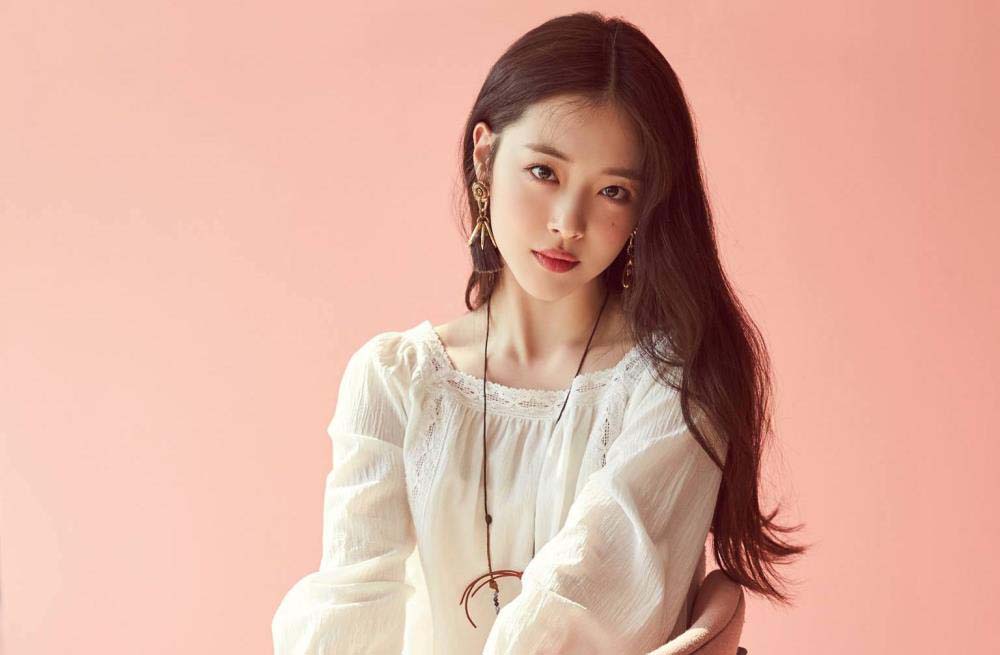 Likewise, she also focussed on her acting career and appeared as a model in the film “Oh My Lady”. She then appeared in “Welcome to the Show”, and “I Am”. Her biggest breakthrough became her 2012 film “To the Beautiful you”. Then, she appeared in “The Pirate” as a supporting role in 2014.

Also, on the other side, her band also gained huge popularity releasing two albums “Pink Tape” and “Red Light”. Later, in 2014, she played the lead female part in “Fashion King”. Sulli then remained away from the screen for about three years. Later, in 2017, she appeared as a supporting role in the 2017 film “Real”.

Sadly, on October 14, 2019, Sulli was found dead at her house in Seongnam. Her manager saw her dead at about 3:20 p.m. Police investigated that t could possibly be a suicide. Also, she had been suffering from depression.