What is SM Entertainment?

SM Entertainment Co., Ltd is a South-Korean company founded in 1995 by Lee Soo-man. It is South Korea’s most extensive entertainment company and has popularized numerous K-pop stars who have substantial global fandom. SM entertainment is very well known for having led the K-pop phenomenon and musical side of “Hallyu” which is also known as the “Korean Wave”. This company operates its own entertainment business as the representative of the entertainment industry in Asia like artist development, record label services, event management, music production, talent agency services, music publishing, and concert production. 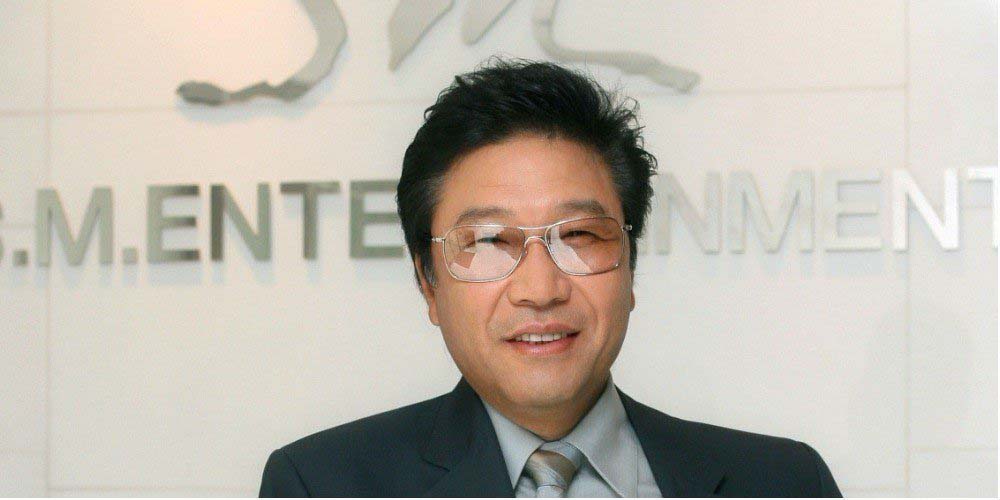 Lee Soo-man graduated from the California State University, Northridge in the United States and then returned to Korea established SM Studio in the Apgujeong neighbourhood of Gangnam, Seoul in 1989. The company later changed its name to SM Entertainment in February 1995 and then set up its capital fund. The company developed an in-house production system and created some successful artists like boy band H.O.T., girl group S.E.S., boy band Shinhwa, R&B duo Fly to the Sky and soloist BoA. They are the oldest artists of SM Entertainment. Jung Hae-in was the CEO. He was later succeeded by Kim Kyung-Wook in 1998. 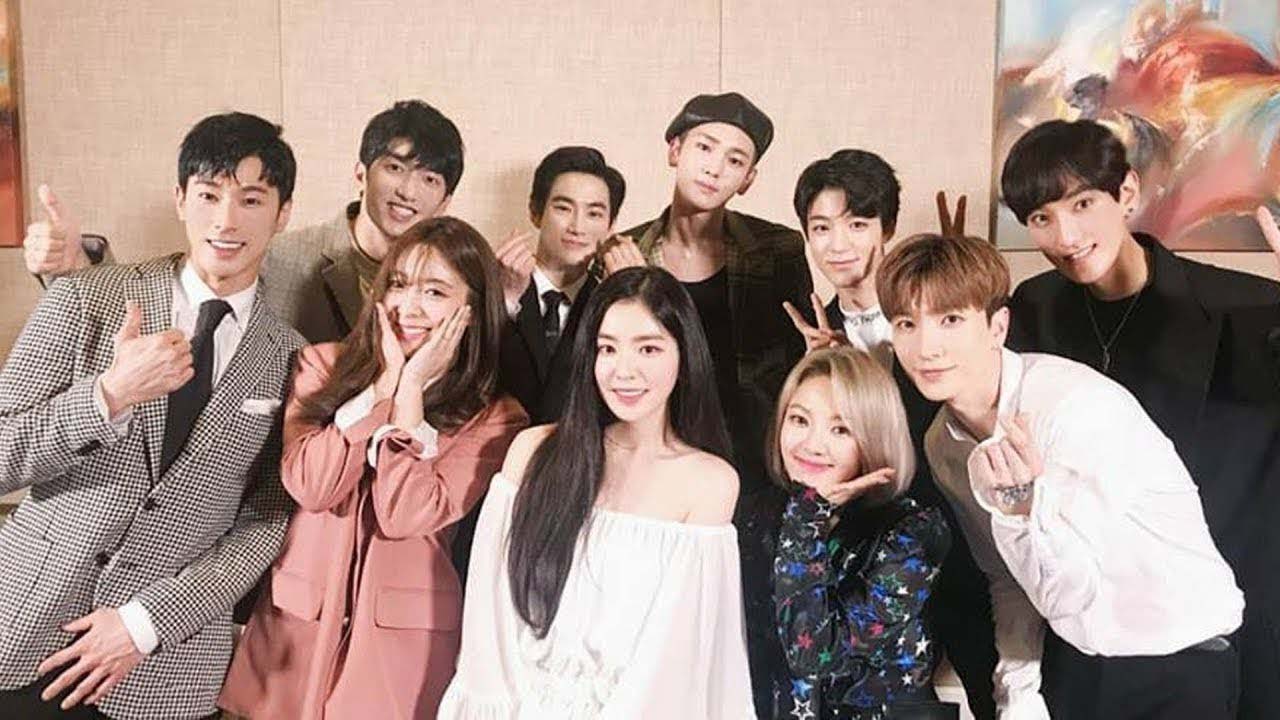 The start of the 2000s was not a good one for SM. Both H.O.T and S.E.S disbanded in the early 2000s and Shinhwa departed to a news agency. SM then established an affiliate company called Fandango Korea. The company later founded an overseas division in January of 2001 named as SM Entertainment Japan. The company approved for listing on KOSDAQ around the same time. Later, SM established an affiliation with the major Japanese label Avex Trax.

Korean Government awarded SM with the Grand Prix of Ministry of Culture and Tourism for the Culture Contents for Export Award in music in late 2002. SM debuted group TVXQ in 2003, TRAX in 2004, The Grace in 2005 and Super Junior in 2005.

Many other famous artists debuted under the company between 2005 and 2010. The artists who debuted and were promoted internationally were soloist Zhang Liyin in 2006, J-min in 2007, Girls’ Generation in 2007, Shinee in 2018. SM also developed other artists in the meantime.

SM debuted the large-scale boy group EXO in 2012. This was split into two units to promote in Korea and China simultaneously. EXO is the most successful artist of SM Entertainment. 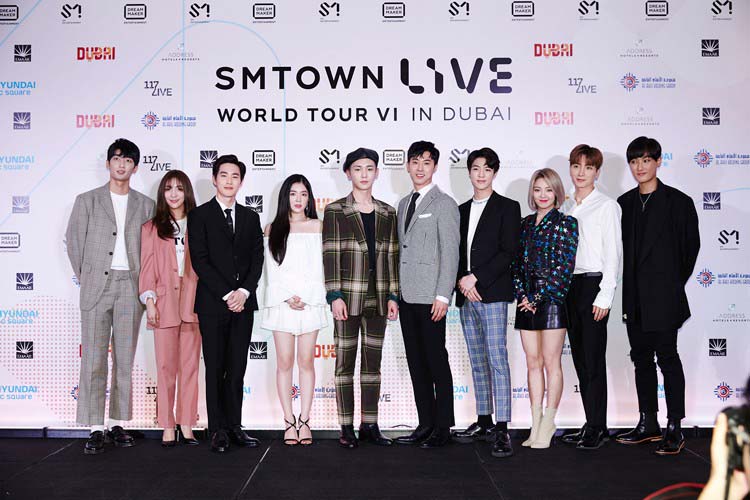 Some of the subsidiaries of the company are: