Thandie Newton-Professional Actress well-known for her roles in series Westworld and Mission: Impossible 2

Who is Thandie Newton? 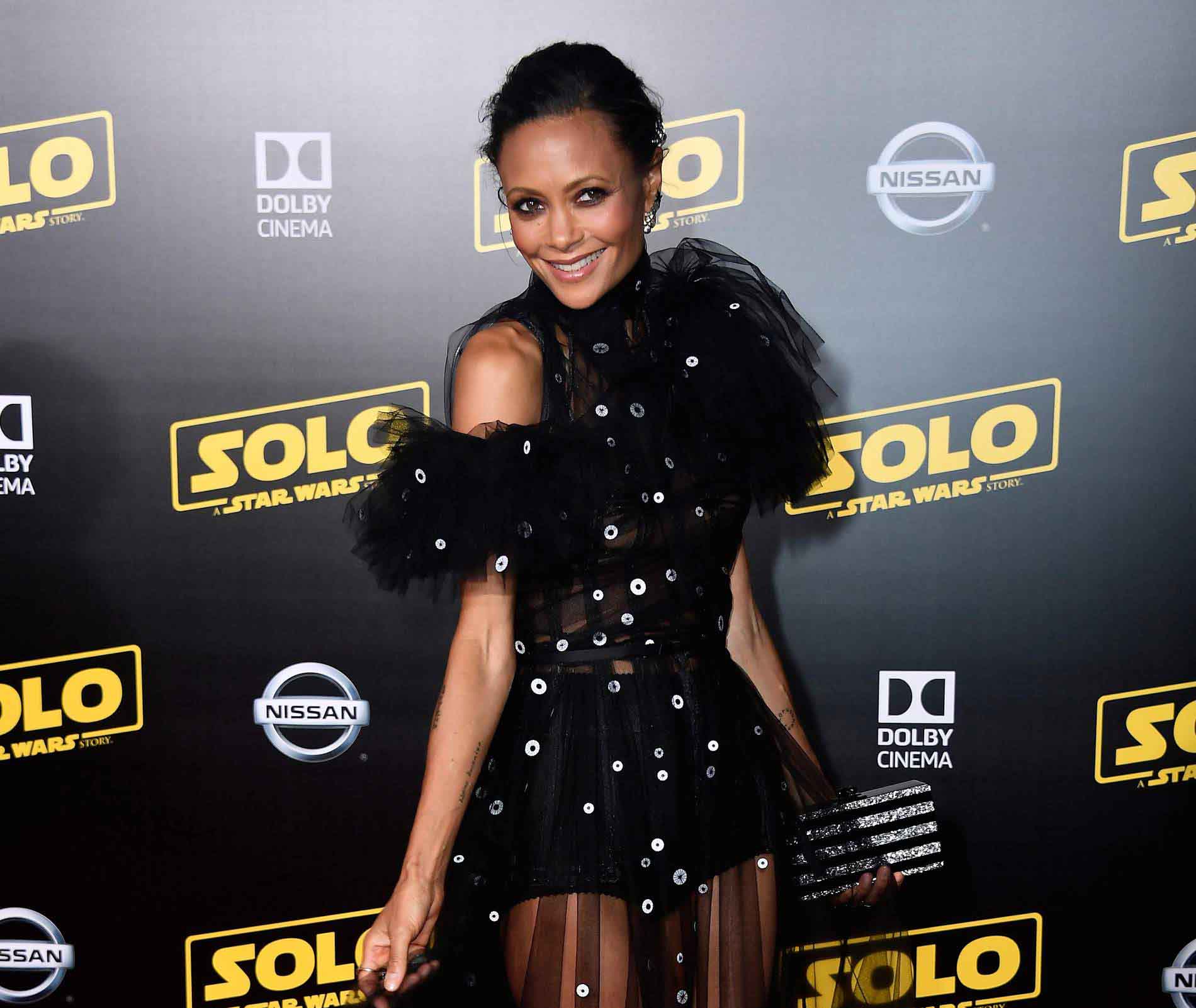 She had also played as the sentient android, the madam Maeve Millay in the HBO science-fiction western series “Westworld” since 2016. Eventually, in the next year, she also portrayed DCI Roz Huntley in the BBC drama series “Line of Duty.”

Newton was appointed as the Officer of the Order of the British Empire (OBE) in 2019 New Year Honors for services to film and to charity.

Thandie Newton was born on November 6, 1972, with the name Melanie Thandie Newton in Westminster, London, England. She is currently 47 years old. Her zodiac sign is Scorpio. She is a daughter to mother, Nyasha, who is a Zimbabwean princess of the Shona people and to father, Nick Newton, who is a laboratory technician and artist. The name “Thandie” means “beloved” in Ndebele, Zulu, Xhosa, or Swati.

Newton grew up in London and Penzance, Cornwall. Furthermore, she studied dance at the Tring Park School for the Performing Arts. Newton won a place at Downing College, Cambridge, where she obtained a degree in social anthropology between 1992 and 1995.

Newton, after playing a role in the movie “Flirting” as Thandiwe Adjewa in 1991, she went on to play minor roles in movies like “The Young Americans” and “Loaded.” She also landed a role in the television film “Pirate Prince” which helped her to make a mark in show business. In 1994, she had her significant breakthrough role when she played the role of a faithful house slave in the movie, “Interview with the Vampire.” She followed by her role in the film “Jefferson in Paris,” in which she portrayed an enslaved woman named Sally Hemings. She kept getting tasks that required her to represent the downtrodden black community because of her ethnicity. 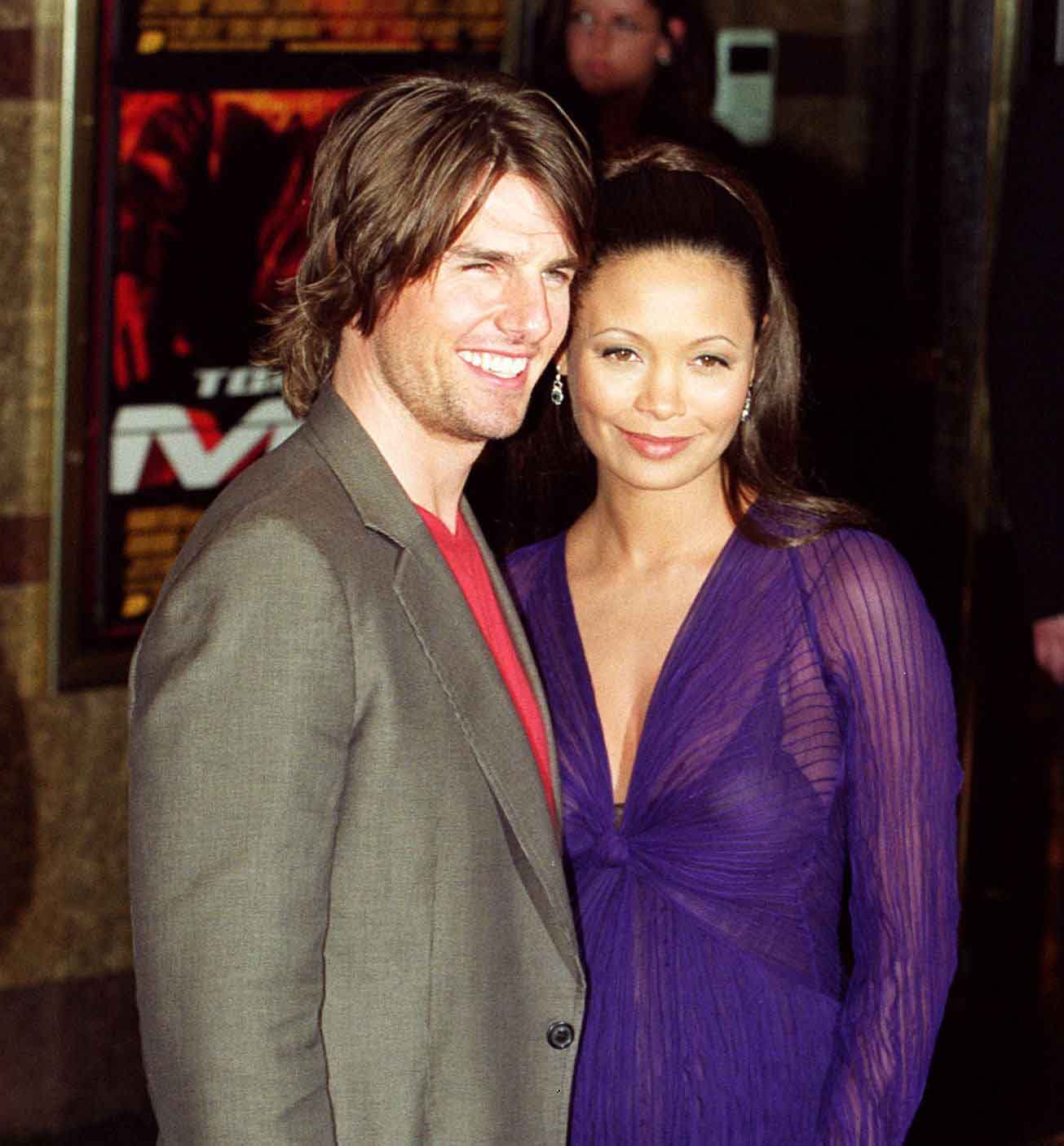 Newton displayed her acting skills while portraying the ghost of a young slave girl who gets killed by her mother in the film “Beloved.” Subsequently, she appeared in the hit film “Mission: Impossible 2” along with Tom Cruise. She played roles in the movie “It Was an Accident” and “The Truth About Charlie”. Eventually, in 1997, she appeared in the telefilm “In Your Dreams’ and also in the drama series, “ER” from 2003 to 2008. Her other recurring role was in the police drama series, “Rogue,” which ran from 2013 to 2015. She also starred in the science fiction series “Westworld” in 2016 alongside cast Evan Rachel Wood, Tessa Thompson, Luke Hemsworth, Anthony Hopkins, James Marsden, and others.

Newton appeared in the film “Crash” as Christine. She became a seasoned actress who could play a variety of roles. In 2007, she appeared in the comedy film “Norbit.” Eventually, in the following year, she played in a biographical film based on the 43rd President George W. Bush. She also went on to serve as an MC for the environmental program “Live Earth.”

In 2018, she played in the Canadian drama film “The Death & Life of John F. Donovan” and also did a recurring role in the Netflix series “Big Mouth”. Eventually, in the same year, she appeared in the science-fiction drama film “Reminiscence” and HBO science fiction series “Westworld.”

Newton got married to English writer, director, and producer Ol Parker in 1998. The couple has three children. She has two daughters named Ripley and Nico and a son named Booker Jobe. Thandie had home births with all three of her children. She is vegan and was PETA’s “Sexiest Vegan of 2014” in the UK. 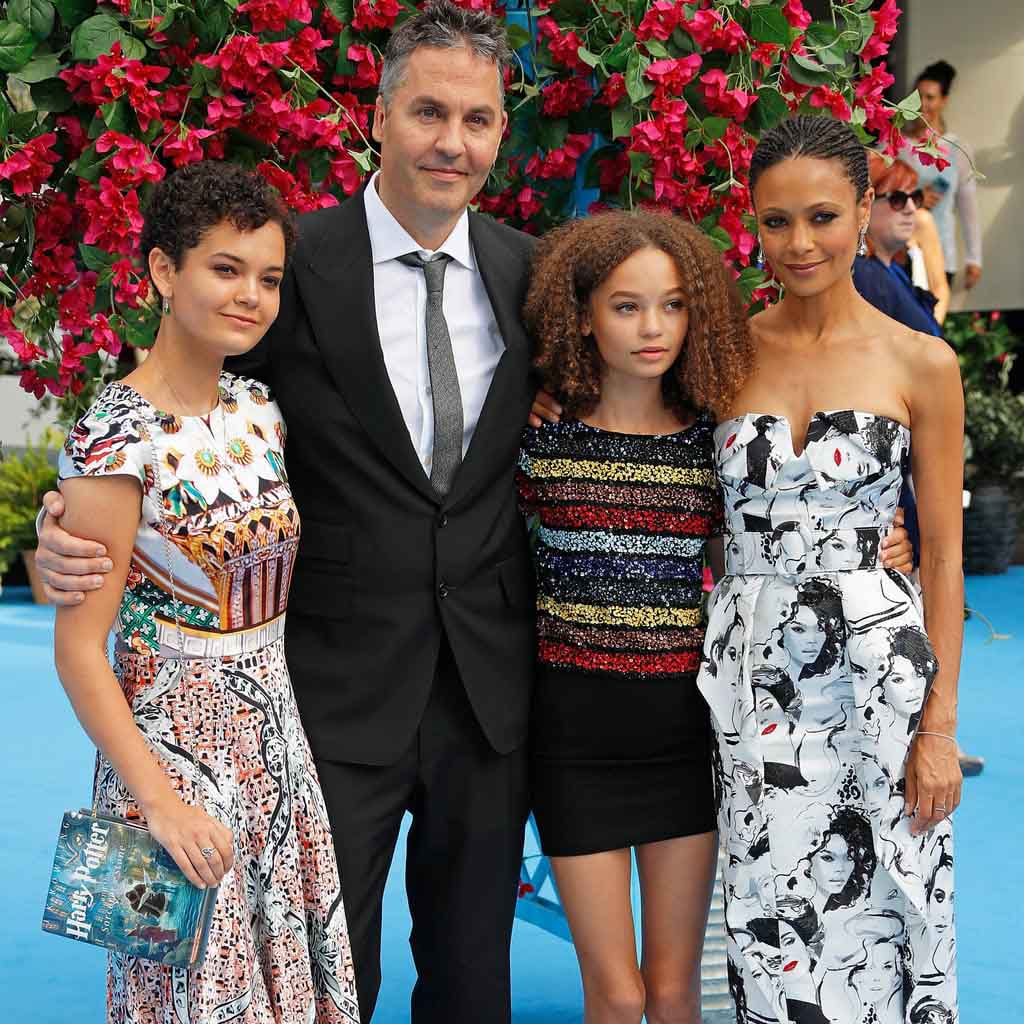 Newton has been associated with the entertainment industry for a long time. She has contributed to many films and series. She nominated in numerous awards and has won several of them. In 2006, she got the title “Outstanding Performance by a Cast in a Motion Picture” in Screen Actors Guild Award, “Best Acting Ensemble” in Critics’ Choice Movie Award and “Best Actress in a Supporting Role” in BAFTA Award from “Crash”. Furthermore, In 2016 and 2019, she earned “Best Supporting Actress in a Drama Series” in Critics’ Choice Television Award from “Westworld”. In 2018, she got Primetime Emmy Award for “Outstanding Supporting Actress in a Drama Series” from “Westworld.”

Newton is English by nationality and is of multiracial race. She belongs to Zimbabwean descent from the mother’s side and has English ancestry from the father’s side.

Newton is living a luxurious life with her family. She is a famous actress who has earned a lot of money as well as fame. Thandie currently has about $12 million approximately.