Titus Welliver is an American actor who has enthusiastically worked in the entertainment industry since 1990 to date. Interested in acting, he took drama as his major and eventually acted as his professional career. He is well-known for his different web series, movies, and television series.

Likewise, he is famous for his film role of Dante Marcus in ‘Man on a Ledge.’ Moreover, he is also known for acting in the television series’ Sons of Anarchy’ as Jimmy O’Phelan. Titus is also a stage artist who has performed in various stage plays during his initial acting days. This actor has also lent his voice in various animated plays and also narrated different audiobooks. 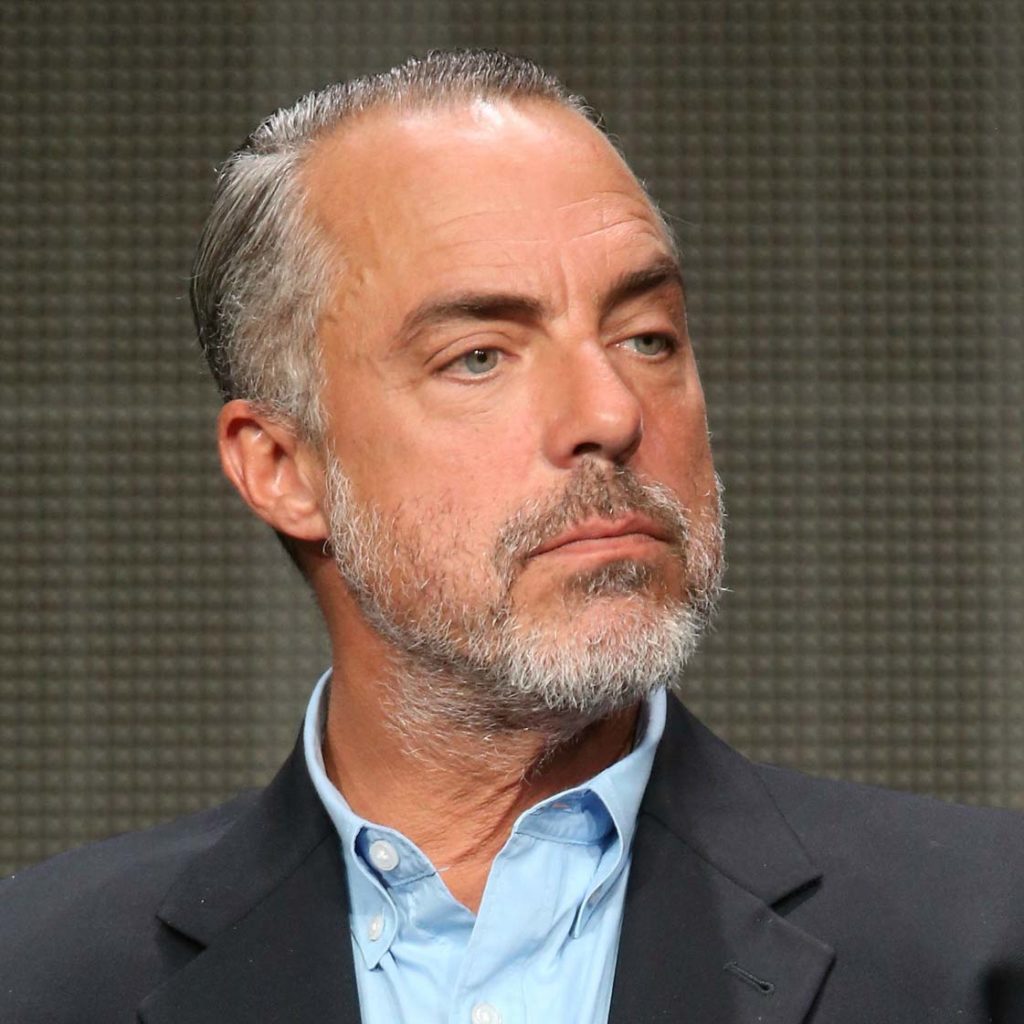 Where was Titus Welliver born?

Titus B. Welliver was born on 12 March 1962 in New Haven, Connecticut, the United States. His father, Neil Welliver, worked as a landscape painter, and his mother was Norma Cripps, who worked as a fashion illustrator. He also had three siblings, one older brother Silas, one younger brother Eli, and a younger sister.

Additionally, he is currently 59 years old with a Pisces star sign. Titus Welliver holds an American nationality, and as per his ethnicity, he is White. He has German, English, Scottish, and Irish ancestry.

How was Titus’ early life?

Titus Welliver faced different difficulties in his childhood days. In 1975, he lost his home, his father’s studio, and several artworks in a fire. He also lost his younger sister due to infancy in 1976. Likewise, his elder brother, Silas, suffered from muscular dystrophy and passed away. While his younger brother, Eli, was killed in 1991 in Thailand.

Talking about his educational background, he has not disclosed anything about his schooling. However, he has attended New York University and also joined New York’s H.B. Studio.

What were Welliver’s physical stats?

Welliver stands 5 feet and 11¾ inches (182cm/ 1.82m) tall and weighs around 90 kg (198lbs). He has an average body type with thick eyebrows. Moreover, he has a pair of blue-colored eyes and salt and pepper colored hair.

Who are Titus Welliver’s spouses?

Titus Welliver has married five times to date. He first married Heather Wielandt and divorced in 1989. Likewise, he then hitched with actress Dani Sexton in 1992 and divorced in 1996. In the year, 1998 he married again to Joanna Heimbold. They had two sons Eamonn Lorcan Charles and Quinn Welliver. Sadly, they also separated in 2005.

After his divorce was finalized, he immediately married Elizabeth W. Alexander in 2005, with whom he has a daughter named Cora Welliver. Sadly, she died in 2012 due to breast cancer. Finally, after two years, he married Josepha Stemkens, and it lasted till 2019. 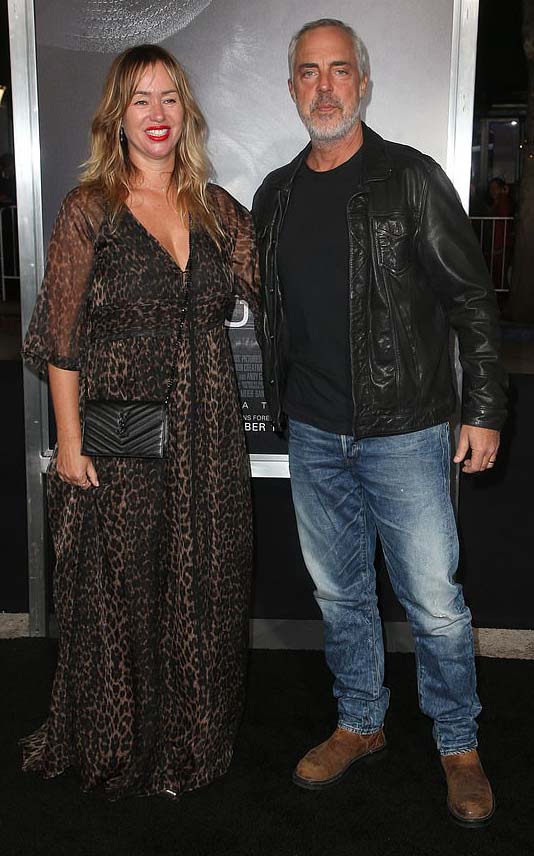 How did Titus begin his career in acting?

Furthermore, he also played in ‘The Town’ as Detective Dino Ciampa in 2010. He then appeared in four different movies in 2012 named ‘Man on a Ledge,’ ‘Item 47,’ ‘Argo,’ and ‘Promised Land.’ The following year, Titus had an uncredited role in ‘Red 2.’ He then played in the science fiction action film ‘Transformers: Age of Extinction’ in 2014, crime drama film ‘Live by Night’ in 2016, and an action thriller film ‘Escape Plan 2: Hades’ in 2018. His latest played film is ‘Shaft’ in 2019. Titus starred alongside various actors in his movies to date. Sylvester Stallone, Dave Bautista, Regina Hall, Stanley Tucci, Richard Roundtree, Samuel L. Jackson, Mark Wahlberg, Alan Arkin, Ashley Judd, Edward Burns, Anthony Mackie, and many more. In 2021, he voiced over in the film ‘Batman: The Long Halloween, Part One’ as Carmine Falcone. 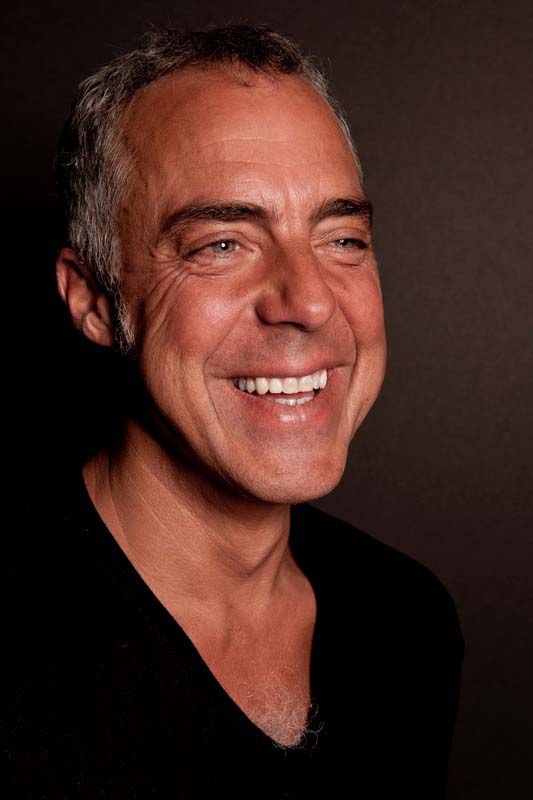 Has Titus Welliver won any awards?

Titus Welliver won the Hollywood Film Award in 2012 for his film ‘Argo’ shared with the whole cast. He is also the winner of the National Board of Review Award in 2010 for his movie ‘The Town.’ Likewise, he also won the People’s Choice Award in 1998.

How much is the Net Worth of Titus Welliver?

Titus Welliver is a famous American actor. He has appeared in several movies and television series. Moreover, he has also voiced over different characters. This actor mainly earns from his professional acting career. He has an estimated net worth of $4 million as of 2021.