Todd Chrisley is an American actor, producer, and real estate tycoon, self-sufficient millionaire, and prosperous businessman or entrepreneur. He is also best known as a reality TV star for his reality series ‘Chrisley Knows Best’ which revolved around him and his family. Starting his career in business from a small job and currently being a famous and successful estate agent rose his fame and name.

Moreover, the reality show also helped him gain more popularity in a few days. The series started on March 11, 2014, and is still running with a full 8 seasons and 143 episodes. 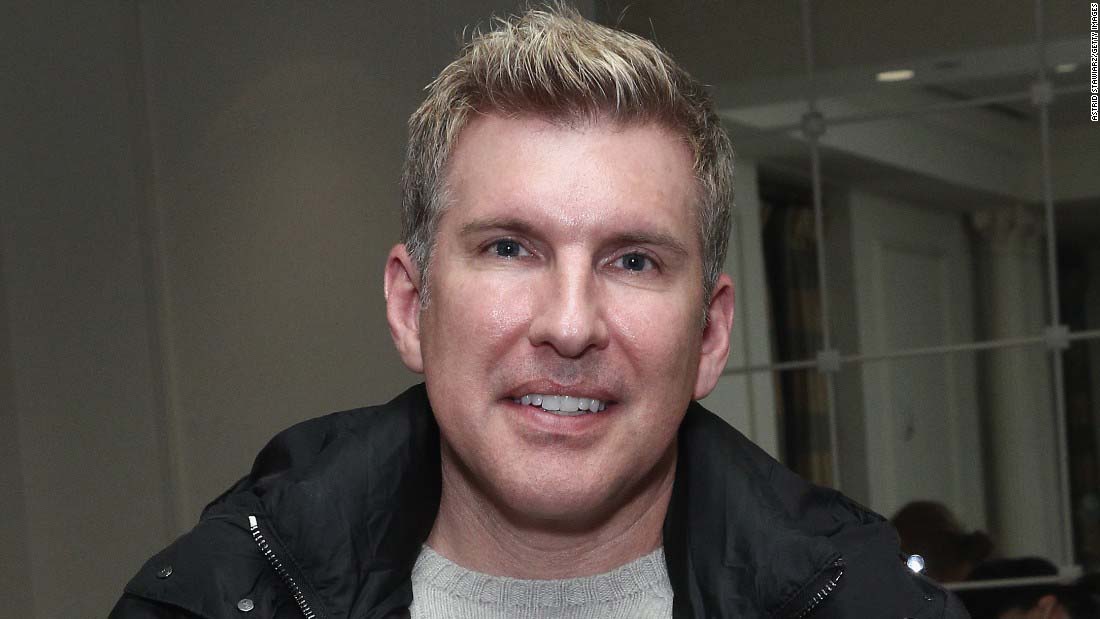 Where was Todd Chrisley born?

Todd Chrisley was born on April 6, 1968, in Georgia, United States. He was born to parents Gene Raymond Chrisley and Faye Chrisley. He grew alongside his two siblings named Randy Chrisley and Derrick Chrisley. Presently, he is 51 years old with an Aries star sign.

Todd Chrisley has not revealed much about his early life and education. But he only studied till his high school and did not graduate from any colleges or universities.

What are Todd’s distinctive features?

Todd Chrisley holds an American nationality. As per his ethnicity, he is German. He is Christian and follows Christianity as his religion.

How did Todd Chrisley begin his career?

Todd Chrisley started his career in business as a real estate agent. He eventually established his own company name ‘Chrisley & Company,’ which is running successfully. This company covers different sections in business like media, retail, management, and many more. 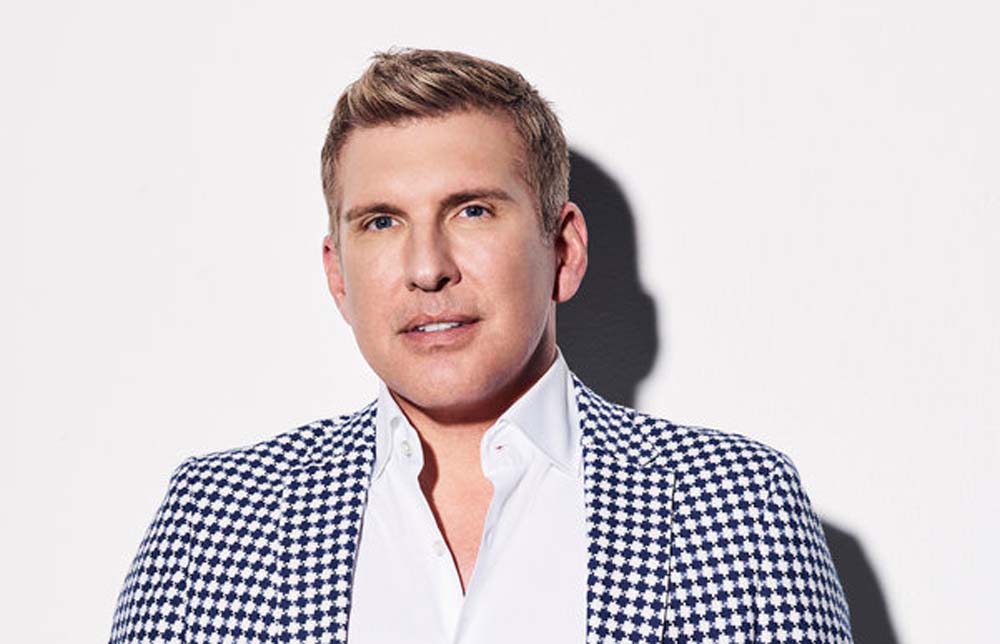 After being a successful and a millionaire business tycoon, Todd entered the entertainment field as an actor and producer. He has made a cameo role in various series like Steve Harvey’ and ‘The Domenick Nati Show.’ Likewise, in 2014, on March 11, he, along with his family, became a cast in a reality TV show ‘Chrisley Knows Best.’ This show premiered on USA Network Channel under the production companies Maverick Television and All3Media America. This shows focuses on Todd’s professional and personal life. This show, in total, has already aired eight seasons with a total of 145 episodes. The first, second, third, and fourth seasons had 8, 12, 20, and 26 episodes. While the last three episodes have 26 episodes each. The final and eighth season premiered on July 9, 2020, and is still running. Overall the series received mixed and positive reviews from the audiences.

What are Chrisley’s achievements?

Todd Chrisley’s show ‘Chrisley Knows Best’ was nominated for the 22nd Critics’ Choice Awards. Likewise, his performance has also won the series of NATPE’s Reality Breakthrough Award from 2015 to 2017.

Who is Todd Chrisley’s wife?

Todd Chrisley is married twice in his life. His first marriage was with Theresa Terry, but they separated in 1996. Terry also accused him that he physically and mentally abused her, which became controversial but denied all these assertions.

Likewise, he then married Julie Chrisley on May 25, 1996. Todd together has five children from his first and second marriage, and they are Savannah, Lindsie, Chase, Kyle, and Grayson. His wife and children also were known to the media from his show ‘Chrisley Knows Best.’ 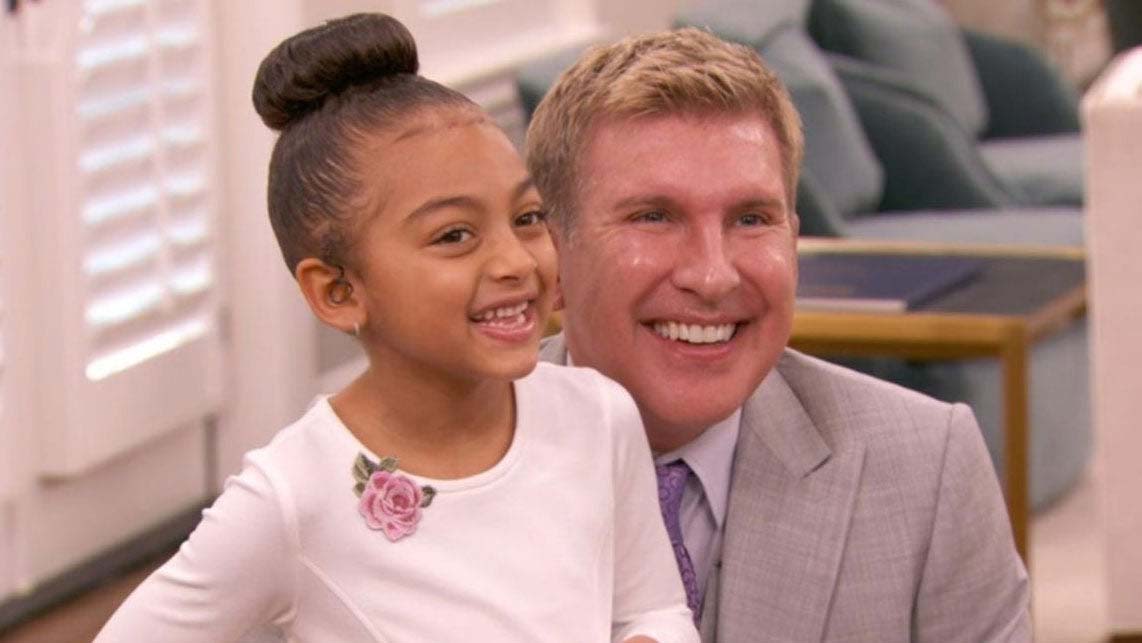 What are Todd’s social media handles?

What is  Todd Chrisley Net Worth?

Todd Chrisley is one of the most successful and wealthy business tycoons and millionaires. As of his media career, his net worth of 2021 is estimated to be $5 million. His source of income mostly comes from his business companies. He has gained massive popularity, name, and fame. Moreover, he has also accumulated a handsome amount of money from his professional career.