Professional model and actress, well-known for her role in the movie Pulp Fiction

Who is Uma Thurman?

Uma Thurman is a well known America based actress and model. The actress is renowned for landing her role in the dark comedy film “Pulp Fiction” as Mia Wallace by which she got considered as the A-list stars in Hollywood. The actress is also known for her exotic beauty and her versatile skills in acting as she does not hesitate to shed her glamorous role to play her role in the film. 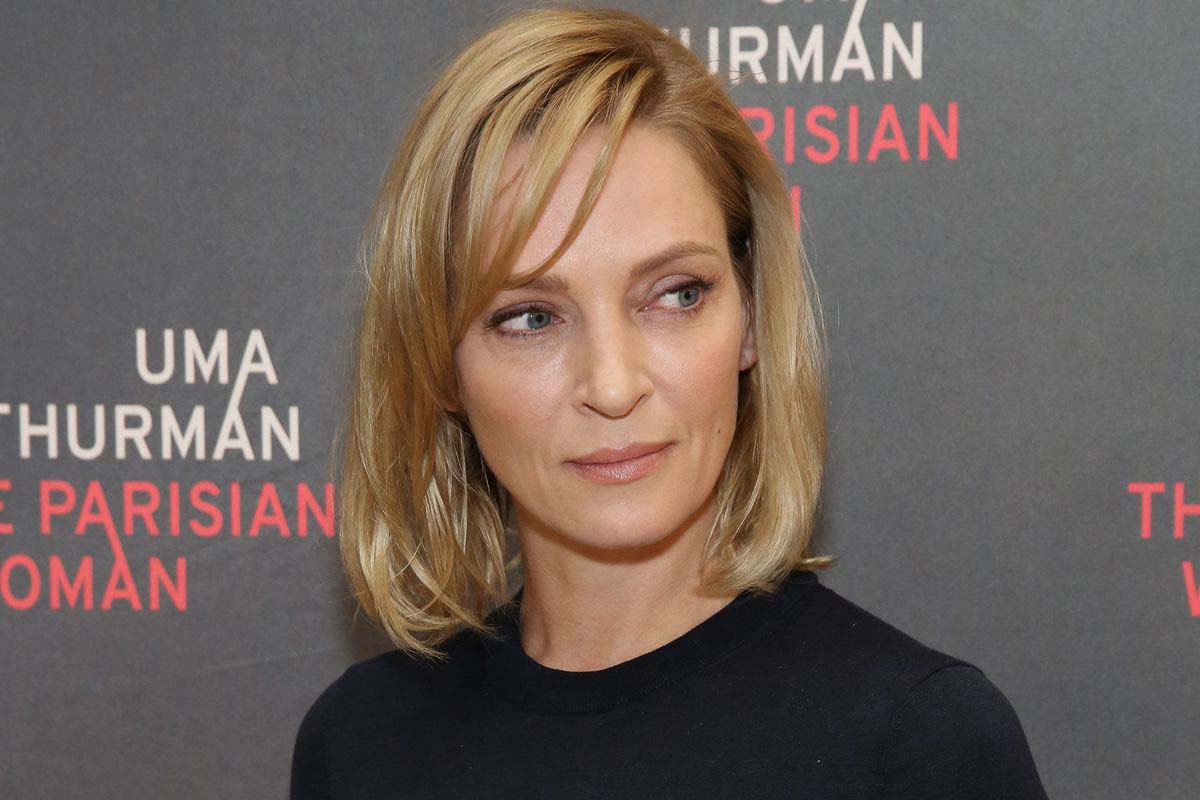 The actress, whose birth name is Uma Karuna Thurman, was born on April 29, 1970, in Boston, Massachusetts, United States. She is currently 50 years old. She is taken to father, Robert Thurman, and to mother, Nena von Schlebrugge, who is a high-fashion model. The actress had grown up with Buddhist upbringings. She is a sister to three brothers named Ganden, Dechen, and Mipam.

The actress had spent her childhood in Amherst, Massachusetts. So, she went on to study at Amherst Regional Junior High School. Then she went to enroll in a preparatory school named Northfield Mount Hermon School in Massachusetts. She never completed her study as she had left it at the age of 15 to pursue an acting career. In his early life, she was not comfortable with her appearance, and her friends used to suggest her to attain a nose job too.

The famous actress was interested in acting since her eighth grade. She entered the entertainment industry as a model from the age of 15. She has been on the cover for “Glamour” and “Vogue” magazines. Eventually, she started her acting career by appearing in the minor roles in the late 1980s. She worked hard to get a prominent position and finally got to land a role in the 1987 teen thriller film named “Kiss Daddy Goodnight.” She had also landed her role in the 1988 film “The Adventures of Baron Munchausen,” where she also did a nude scene. Eventually, the same year, the actress went on to land in the historical drama “Dangerous Liaisons” as Cecile de Volanges. The actress has been landing a diversified role in many genres of films. She has also made her appearance in the biographical drama named “Henry and June” in a sexually provocative part. 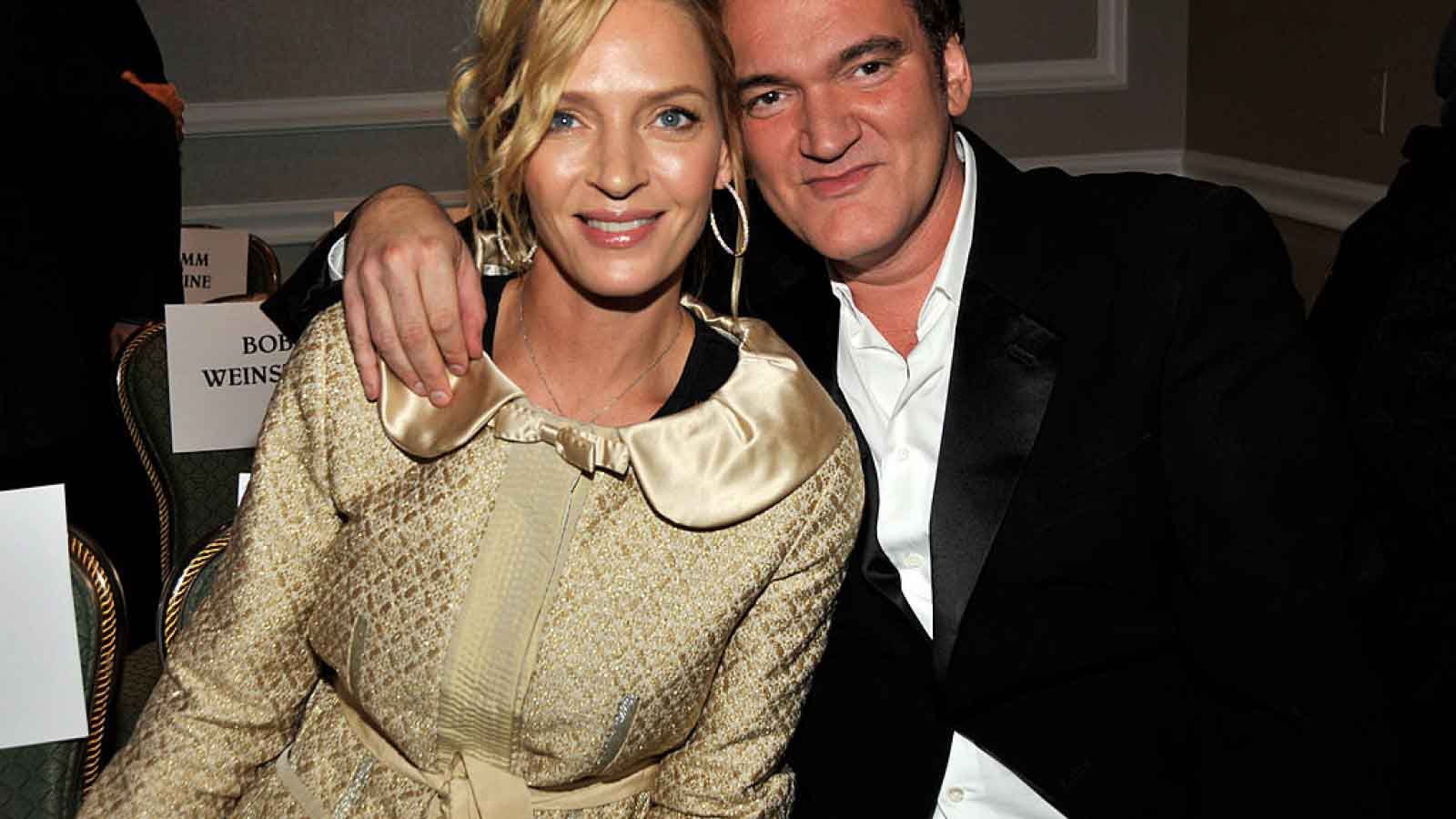 The actress has never looked back and always remains motivated and keeps on forwarding her career. She had also starred in the 1993 film named “Even Cowgirls Get the Blues” as the main character named Sissy. In 1994, the actress got her to a breakthrough role as Mia Wallace in the dark comedy film titled “Pulp Fiction.” You may also know the actress for landing diversified roles in films like “Beautiful Girls” in 1996, “The Avengers” in 1998, and “Sweet and Lowdown” in 1999. Then, Uma took two years gap from her career to take care of her newborn daughter. The actress returned to the industry by starring in the film “The Bride’ in ‘Kill Bill: Volume 1” in 2003 and followed her success in the movie by reprising her role in the sequel named “The Bride’ in ‘Kill Bill: Volume 2” in the following year.

Uma then landed her role in the romantic comedy film named “The Accidental Husband” in 2008, which she followed with the movie named “Ceremony” in 2010 and “Movie 43” in 2013. She then continued her successful career by landing her role in the drama film called “Burnt” in 2015 and also starred in the NBC miniseries named “The Slap” in a recurring role as Anouk Latham. Eventually, the actress made her Broadway debut with the 2017 production called “The Parisian Woman” and worked there for 411 episodes.

Subsequently, she also landed the role in the dark comedy series named “Imposters” in the same year. Being in the limelight as a versatile actor, she went on to star in three films in 2018, which include “The Con is On,” “The House That Jack Built,” and “Down a Dark Hall.” Apart from that, the same year, she also landed her role in the Netflix series named “Chambers” as the main cast. The actress then made her appearance in the Williamstown Theatre Festival in “Ghost” in 2019.

In 1990, the actress had her first marriage with actor Gary Oldman for two years. Then, the actress tied her knot to Ethan Hawke in 1998. The couple has two children. However, the couple split off in 2005. Eventually, she started dating a French financier named Arpad Busson. The couple also has a daughter, but they spilled off in 2014. 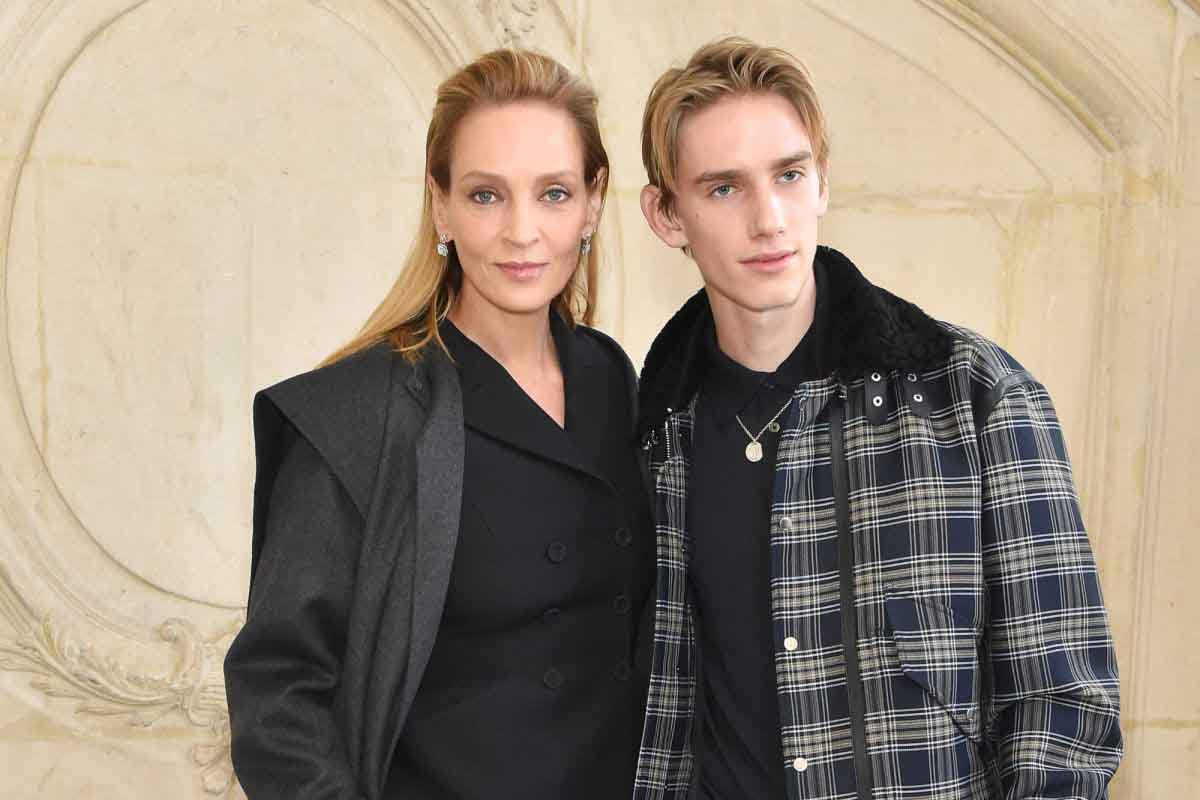 Being a media figure, the actress confirmed that she had been sexually abused by a former film producer named Harvey Weinstein, which she made public through her social media. The producer had already been accused of sexual assault, rape, and abuse by other women. Since then, she has also been working as a human rights activist through USAID. She also fights for LGBT civil rights and also for the protection on the verge of extinction animals.

Uma has been associated with the entertainment industry for a long time and has contributed to many films and series. She has been nominated in several awards and has won three of them. Her wins include Golden Globe Award in 2003, Broadway.com Audience Award in 2018, and David di Donatello in 2019.

Uma is American by nationality and is of the white race. She belongs to German, Swedish and Danish ancestry.

Uma Thurman is living a luxurious life. She is a famous actress who has earned a lot of money as well as fame. Thurman currently has about $45 million approximately.