Who is Vanessa Kirby?

Vanessa Kirby is an English actress and stage actress who is a well-known face in the industry. She has started working in the entrainment field in 2010 and had already completed ten years of her life in this show business. This actress initially began acting in theatre plays and eventually landed up playing roles in movies and series. Likewise, she has taken her theatre plays, films, and series roles go hand in hand. Moreover, she is prominent for her acting role in the Netflix historical drama series ‘The Crown’ as Princess Margaret. Likewise, she has also portrayed different roles in various genres of films and series. This led her to received prestigious nominations and awards. Apart from acting, she has also endorsed brands like Smythson. 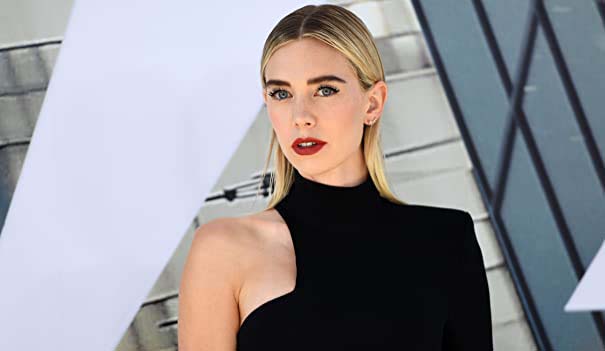 Vanessa Nuala Kirby was born on 18 April 1988 in Wimbledon, London, United Kingdom. She was born to her father Roger Kirby, a urologist, and mother Jane Kirby, an editor. Likewise, she grew alongside her two siblings, Juliet Kirby and Joe Kirby. Additionally, she is currently 32 years old with an Aries star sign. Moreover, she is residing in South West London, England.

Vanessa Kirby holds British nationality, and as per her ethnicity, she belongs to White. She is of English ancestry. Besides this, she stands 5 feet and 8 inches (173cm/1.73m) tall and weighs around 58 kg (128lbs). She has a slim body type measuring 34-26-36 inches, respectively. Additionally, she has a pair of pale greyish blue-colored eyes and blonde hair color.

Vanessa Kirby attended an all-girls private boarding school named Lady Eleanor Holles in Hampton, Middlesex. She then applied to study acting at the prestigious Bristol Old Vic Theatre School. Sadly, she couldn’t get in there, so she took a year break. Likewise, Kirby then enrolled in the University of Exeter and graduated with a Bachelor’s in English Literature. In 2009, she received an offer from the prestigious London Academy of Music and Dramatic Art. But she refused the offer as she became one of the casts of David Thacker’s play at the Octagon Theatre Bolton. Similarly, this way, Vanessa started her acting career and also recognized as a stage actress.

Vanessa Kirby has active social media accounts. Her Instagram account (@vanessa_kirby) has 1.4 million followers, and her Twitter handle (@VanessaKirby) has 39 thousand followers. Likewise, she also has various fan pages from her name.

Vanessa Kirby has dated different actors and models in her past life. She dated Christian Cooke from 2009 to 2011, Douglas Booth from 2012 to 2014, and Tom Cruise, a rumored relationship. In 2015, she started her relationship with Callum Turner and dated him for five years old. They recently ended their relationship in February 2020. 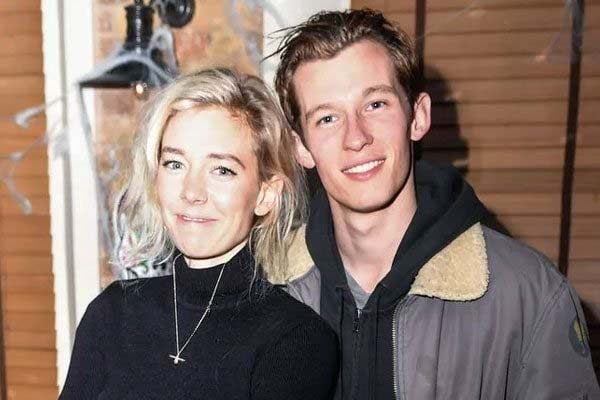 Vanessa Kirby landed her first film as Jane in ‘Love/Loss’ in 2010. She then appeared in ‘The Rise’ as Nicola in 2012 and ‘About Time’ as Joanna in 2013. Likewise, she then became part of the short films like ‘The Exchange,’ ‘Insomniacs’ in 2014, and ‘Off the Page: Devil in the Details’ in 2015. Meanwhile, she also appeared in the drama play ‘National Theatre Live: A Streetcar Named Desire’ as Stella in 2014. Similarly, in 2015 she appeared in ‘Bone in the Throat,’ ‘Jupiter Ascending,’ and ‘Everest.’ The film ‘Everest’ became a huge hit and received good reviews. In 2016, Vanessa portrayed various roles in three different movies.

Furthermore, in 2018 she starred in an action spy film ‘ Mission: Impossible – Fallout’ as Alanna Mitsopolis / White Widow. She starred on the screen alongside Tom Cruise, Ving Rhames, Simon Pegg, Rebecca Ferguson, Sean Harris, Michelle Monaghan, and Alec Baldwin. Moreover, the film also received critical acclaim. Vanessa next starred in the ‘Fast & Furious Presents Hobbs & Shaw’ in 2019 and ‘Pieces of a Woman,’ ‘The World to Come’ in 2020.

Vanessa Kirby landed her first TV role in the 2011 series ‘The Hour,’ and ‘Great Expectations.’ The next year, she appeared in a miniseries ‘Labrinth’ as Alice Tanner. Likewise, she then featured in ‘Agatha Christie’s Poirot’ in 2013, ‘The Dresser,’ and ‘The Frankenstein Chronicles’ in 2015. Similarly, her critically acclaimed role came in the 2016 Netflix historical drama series ‘The Crown’, where she played Princess Margaret. It starred many casts such as Ben Miles, Matthew Goode, Lia Williams, Claire Foy, Matt Smith, etc. 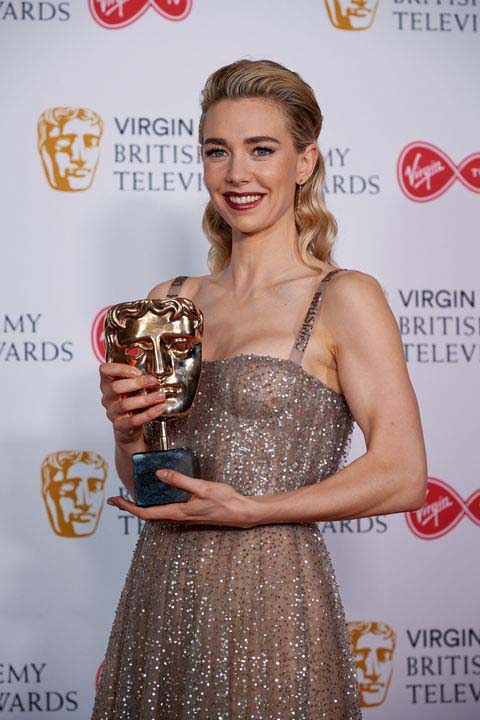 Vanessa Kirby won different Ian Charleson Awards for her theatre plays. Likewise, she has also received prestigious nominations for her TV role, ‘The Crown,’ where she won the Glamour Awards and BAFTA TV Awards. Moreover, she has recently won the Venice Film Festival Award for her film ‘Pieces of a Woman’ in 2020.

Net Worth of Vanessa Kirby

Vanessa Kirby has already completed 10 years of her life in the acting fraternity. Her estimated net worth as of 202 is $4 million.