Who is Aldon Smith?

Aldon Smith is a big name in the football and sports industry. He is a professional football player, who plays for the team Dallas Cowboys and is responsible for the linebacker position. Previously, Aldon has played with teams San Francisco 49ers and Oakland Raiders. 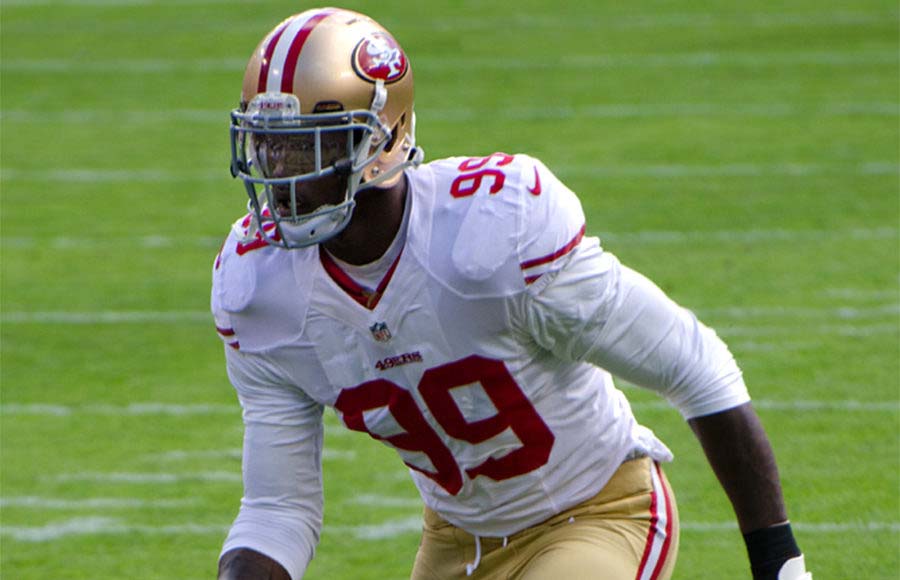 Aldon Smith was born on the 25th of September, 1989 with the name Aldon Jacarus Smith in Greenwood, a city in the county seat of Leflore County, Mississippi. He is the son of Thurston Smith and Kimberly Smith. Details about his parent’s profession are unknown. Furthermore, details about whether he has siblings or not is also unknown. He belongs to black ethnicity and has American citizenship.

Aldon stands to around 6 feet 4 inches (1.93 meters) in height. Furthermore, his weight is about 117 kilograms. Moreover, he has a beautiful pair of black eyes with black hair.

Talking about his educational qualifications, Aldon Smith is a University dropout in sports criteria. He attended the Raytown High School located in Raytown, Missouri. He then attended the University of Missouri in 2008 and stayed in the college as a student till 2010.

Aldon Smith dated Nessa, a DJ/MTV show personality previously. He then dated Shawna McKnight. Details of whether the couple is still together or not are unknown. Furthermore, he has a son raised by the mother of his child. He pays child support to the mother. 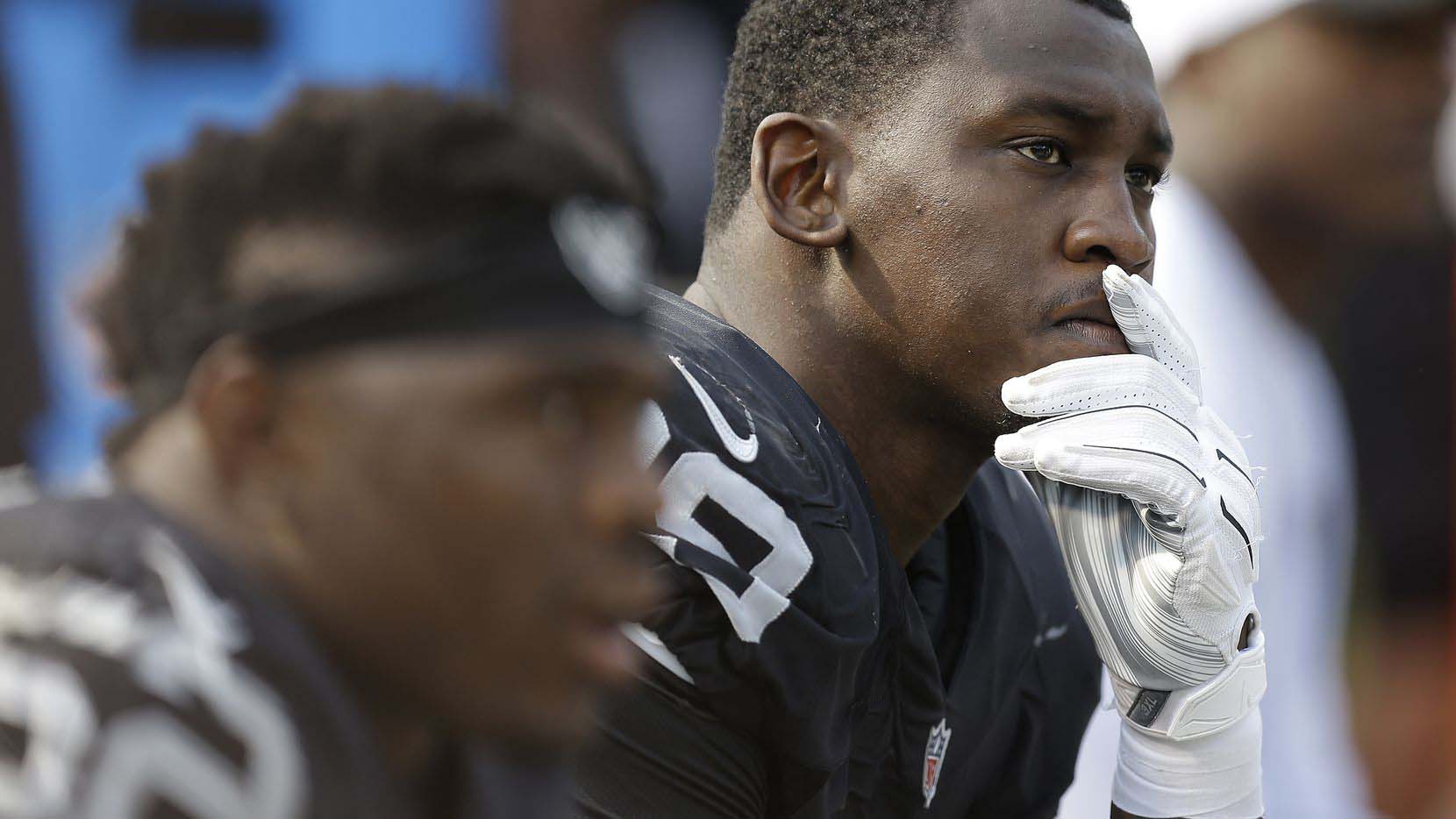 Aldon started playing football since his high school years. He played for his high school team Raytown Bluejays high school football team. He then chose to attend the University of Missouri and joined the Missouri Tigers Football team under the supervision of coach Gary Pinkel. Aldon played with the college team for a total of 2 years and then entered the NFL Draft.

Smith entered the NFL Draft in 2011. The San Francisco 49ers drafted him as the seventh overall pick in the first round. He played a total of 4 seasons with the San Francisco 49ers. In his debut year, i.e. 2011 season, he played a total of 16 games for the team but did not start a single game. He recorded a total of 37 tackles and 14 sacks with 31 solo and 6 assists. Furthermore, he played 16 games in 2012 and started all of the games.

Aldon Smith signed a one-year contract with the team Oakland Raiders on the 11th of September, 2015. This year, he played a total of 9 games for the team and started 7 of the games. Furthermore, Aldon recorded 28 tackles and 3.5 sacks with 21 solo tackles and 7 assists. He then resigned a contract for another two years with the Oakland Raiders team on the 4th of April, 2016. However, he did not play a single game in 2016 and 2017. Aldon was kicked out of the team on the 5th of March, 2018 due to a domestic violence case. 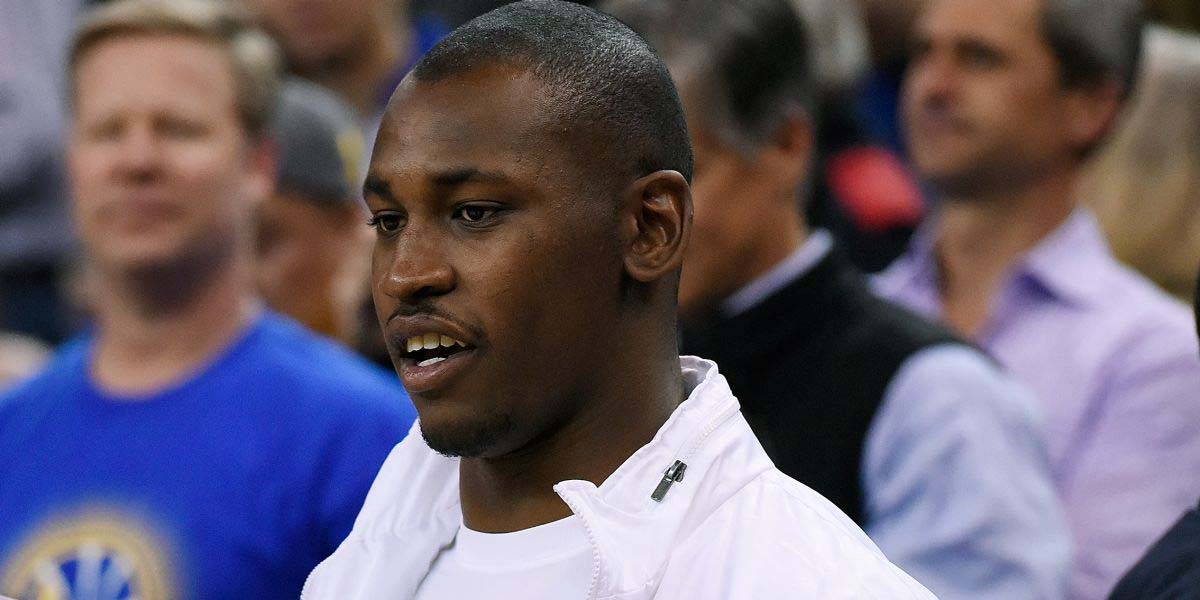 Aldon Smith signed a one year contract on the 1st of April, 2020 worth $2 million with the team Dallas Cowboys.

During his college career, Aldon was awarded the Big 12 Defensive Newcomer of the year in 2009. In the same year, he received the Team Defensive Lineman of the Year award and Team Freshman of the Year Award.

In NFL, Aldon became the fastest player in the league history to record his 30th career sack and most sacks in a player’s first two seasons.

Aldon is a good player who has received quite some achievements in his career. His net worth is estimated to be between $5 million.

Aldon Smith – A Competitive Football Linebacker, Plays for the Dallas Cowboys, Entered in the NFL by 2011 NFL Draft