Who is Andy Garcia?

Andy Garcia is an American actor and director who has vigorously worked in the entertainment field from 1978 to date. Initially, he had no interest in acting but after he suffered from the mononucleosis virus, he decided to pursue an acting career. This actor is famous for portraying the iconic role in the 1987 American crime movie, ‘The Untouchables’ where he played the role of Agent George Stone. Likewise, he has received prestigious nominations and awards for his acting role. Additionally, he has also lent his voice in films different films and series. Apart from acting, he is also a director and producer. Andy has also been honored with the Star on the Hollywood Walk of Fame in 1995. 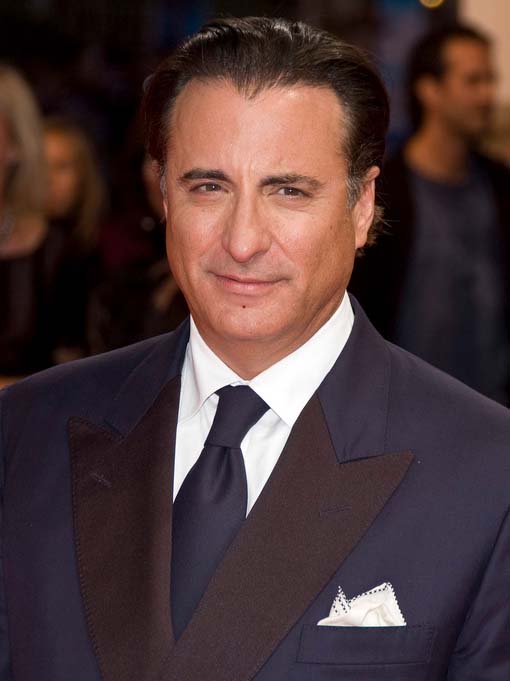 Andy Garcia’s real name is Andrés Arturo Garcia Menéndez, born on 12 April 1956 in Havana, Cuba. He was born to his father René García Núñez, who previously worked as an avocado farmer and later started a million-dollar fragrance business in the United States and to his mother Amelie Menéndez, who was an English teacher. Likewise, he grew alongside his elder brother and sister named Rene and Tessi in Miami, Florida. Additionally, he is currently 64 years old with the zodiac sign of Aries.

Andy Garcia holds a Cuban-American nationality and as per her ethnicity, he belongs to Hispanic ethnicity. He follows Christianity as he was raised as a Roman Catholic. Besides this, he stands 5 feet and 9 inches (1.78m/178cm) tall and weighs around 79 kg (174lbs). Moreover, he has an average body type with a pair of brown-colored eyes and black hair color.

Andy Garcia did his high-school at Miami Beach Senior High School. He then enrolled at the Florida International University and completed his graduation. As a student, he had an interest in playing basketball but due to his mononucleosis illness, he started pursuing acting as a career.

Andy Garcia dated and married Marivi Lorido in 1982. This couple is blessed with four children; three daughters named Dominik Garcia-Lorido born in 1983, Daniella born in 1988, Alessandra born in 1991, and a son named Andres born in 2002. 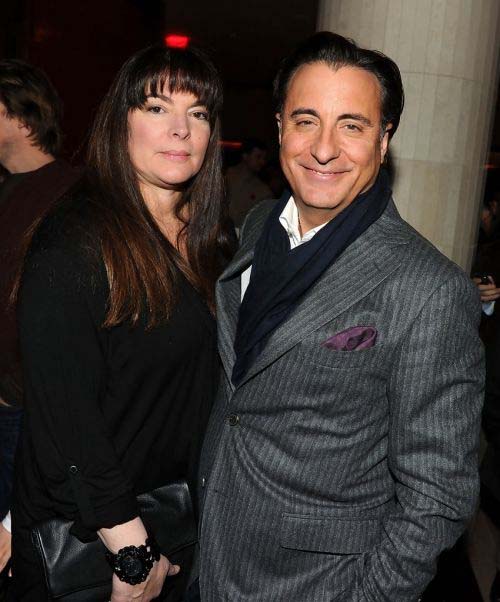 Andy Garcia began his film career when he played in the 1983 film ‘Blue Skies Again’ as Ken. The same year, he played as Ricardo in ‘Guaguasi’ and in ‘A Night in Heaven’ as T.J. the Bartender. Likewise, he played ‘The Mean Season’ in 1985 and ‘8 Million Ways to Die’ in 1986. This actor received his breakthrough moment of his career when he played the iconic role of Agent George Stone Giuseppe Petri in the crime drama film ‘The Untouchables’ in 1987. He then appeared in movies like ‘Stand and Deliver,’ ‘American Roulette’ in 1988, and ‘Black Rain’ in 1989. Similarly, in 1990 he appeared in ‘The Godfather Part III’ where he played Vincent Mancini. This role also earned him a nomination from the Academy Award.

In 2009, he played as Insp. Vicenzo Brancaleone in ‘The Pink Panther 2,’ Vince Rizzo in ‘City Island,’ and Javier Salazar in ‘La Linea.’ Lily Tomlin, Jean Reno, Julianna Margulies, Ray Liotta, Valerie Cruz, etc were in these movies. From 2010 to 2016, Andy acted in different genres of movies. To name a few they are ‘For Greater Glory’ in 2012, ‘Rio 2’ where he had a voice role in 2014, ‘Max Steel,’ and ‘Passengers’ in 2016. Furthermore, in 2017 he played President Andrew Palma in the science fiction disaster film ‘Geostorm’ which starred Jim Sturgess, Ed Harris, Maria Lara, etc. In 2018 and 2019 she appeared in five movies and her last played film is ‘Words on Bathroom Walls’ in 2020.

Andy Garcia has also played his part in television series and television movies. He started his television career in the 1978 series named ‘¿Qué Pasa, USA?’ where he played as Pepe. Likewise, he then appeared in other series like ‘Hill Street Blues’ in 1981, ‘Brothers’ in 1984, and ‘The New Alfred Hitchcock Presents’ in 1985. He also has roles in Swing Vote’ in 1999, and ‘George Lopez’ in 2006. Moreover, he has also produced the 2000 film ‘For Love or Country: The Arturo Sandoval Story’ where he played Arturo Sandoval. He has appeared in TV series like ‘Elena of Avalor,’ ‘Flipped’ and ‘Modern Love.’ 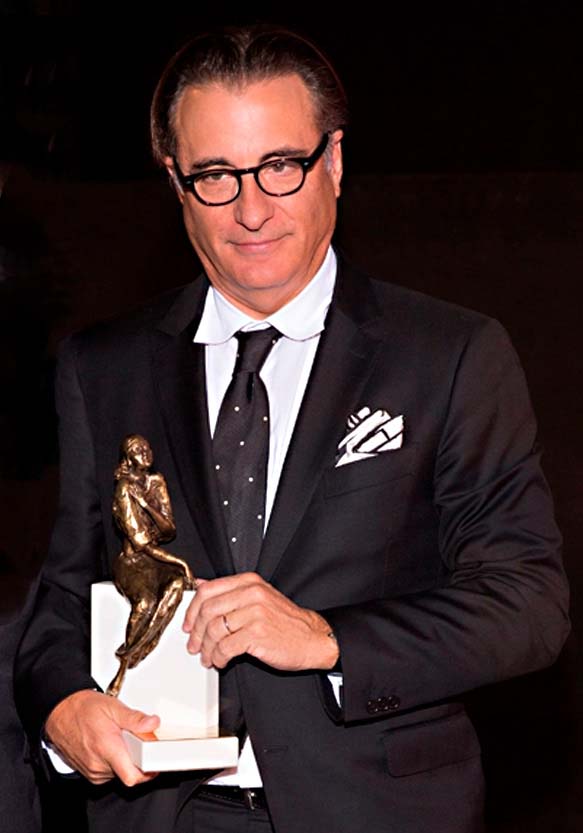 Andy Garcia has received the Nostros Golden Eagle Award in 1997. He has won two ALMA Awards for his work in ‘Desperate Measures’ in 1998 and ‘Ocean’s Eleven’ in 2002. Moreover, he has also won the Boston Film Festival’s Best Actor Award for his work in ‘At Middleton’ in 2013.

Net Worth of Andy Garcia