An American actor, comedian, writer, director, and producer who is well-known for his role in the AMC crime drama series 'Breaking Bad' as Saul Goodman.

Who is Bob Odenkirk?

Bob Odenkirk is an American actor, comedian, writer, director, and producer who has vigorously worked in the entertainment field since 1987. He initially started his acting career from the television show named ‘Saturday Night Live’ where he also served as a writer. Likewise, during the early 1990s, he started working in movies and eventually landed roles in various other films and series. Moreover, he is best known for his role in the AMC crime drama series ‘Breaking Bad’ as Saul Goodman. This actor has also featured in different music videos as an actor and director and has also lent his voice in the 2018 video game named ‘Lego The Incredibles.’ 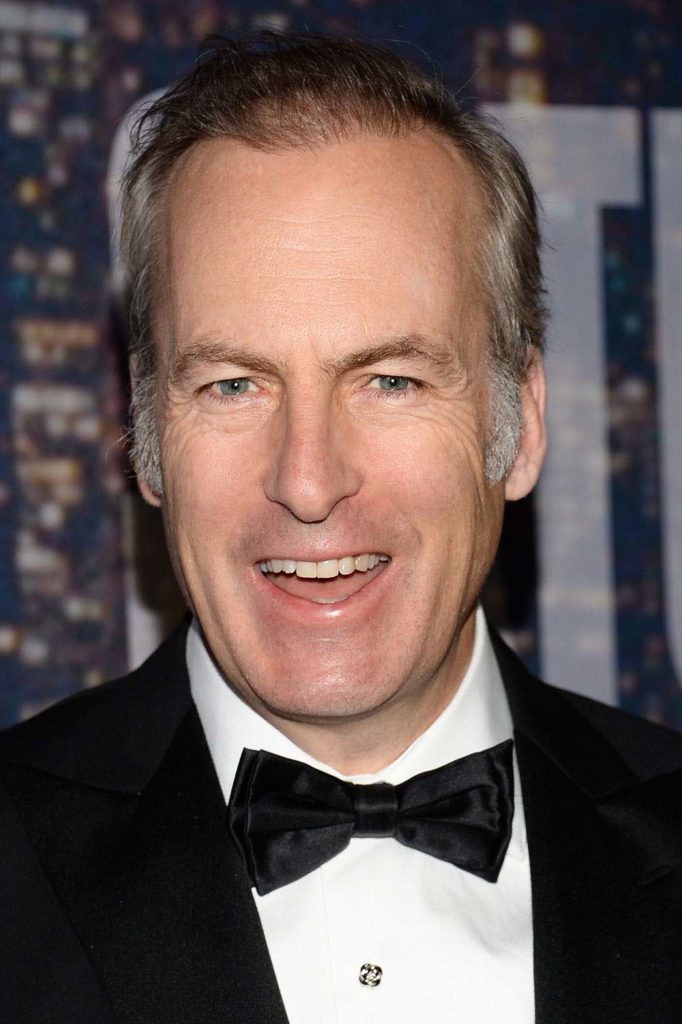 Bob Odenkirk’s real name is Robert John Odenkirk, born on 22 October 1962 in Berwyn, Illinois, United States. He was born as the second child of his father Walter Odenkirk and his mother Barbara Odenkirk. His father worked in a printing business and was an alcoholic which made his wife divorce him. He grew alongside his six siblings out of which his younger brother Bil Odenkirk is also a comedy writer. Additionally, he is currently 58 years old with a Libra star sign.

Bob Odenkirk holds an American nationality and as per his ethnicity, he is White. He has German, Irish, Scots-Irish/Northern Irish, and Scottish descent. Besides, he stands 5 feet and 9 inches (175cm/1.75m) tall and weighs around 70 kg (154lbs). He has an average body type with deep-set eyes. Moreover, he has a pair of blue-colored eyes and salt and pepper hair color.

Bob Odenkirk completed his high school studies in Naperville North High School and then enrolled at the College of DuPage in Glen Ellyn, Illinois. He then attended the Marquette University in Milwaukee, Wisconsin before transferring to Southern Illinois University located in Carbondale, Illinois. Moreover, he has also received the honorary degree of Doctor of Performing Arts on 15 December 2019 as his alma mater.

Bob Odenkirk married Naomi Yomtov, a producer in 1997. This couple is blessed with 2 children; a son named Nathan Odenkirk and a daughter named Erin Odenkirk. 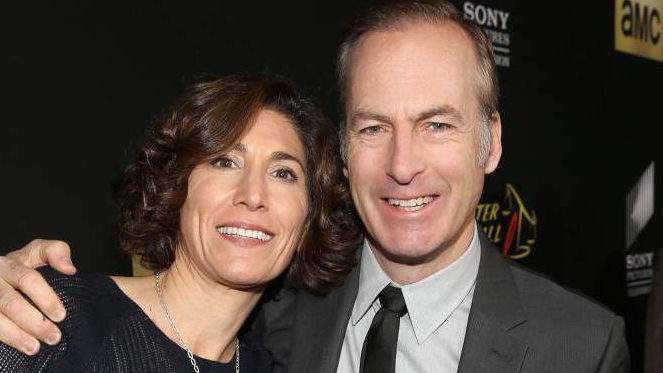 Furthermore, he also played Mike in ‘Take Me Home Tonight’ in 2011, Mark in ‘The Giant Mechanical Man’ in 2012, Coach Jimbo in ‘Dealin’ with Idiots,’ and Pageant MC in ‘Ass Backwards’ in 2013. In 2015, he appeared in ‘I Am Chris Farley,’ ‘Freaks of Nature,’ and ‘Hell and Back’ where he had a voice role. Moreover, he also wrote, produced, and acted in the 2017 comedy-drama film ‘Girlfriend’s Day’ as Ray. The same year, he also had a cameo role in ‘The Disaster Artist’ and appeared in ‘The Post’ as Ben Bagdikian. In 2018, he had a voice role in ‘Incredibles 2’ alongside different voice artists like Craig T. Nelson, Holly Hunter, Sarah Vowell, Catherine Keener, Jonathan Banks, and Samuel L. Jackson. Likewise, in 2019 he appeared in ‘Long Shot,’ ‘Little Women,’ and ‘Dolemite Is My Name.’ This actor is currently working on his upcoming project ‘Nobody’ where he is also a producer. 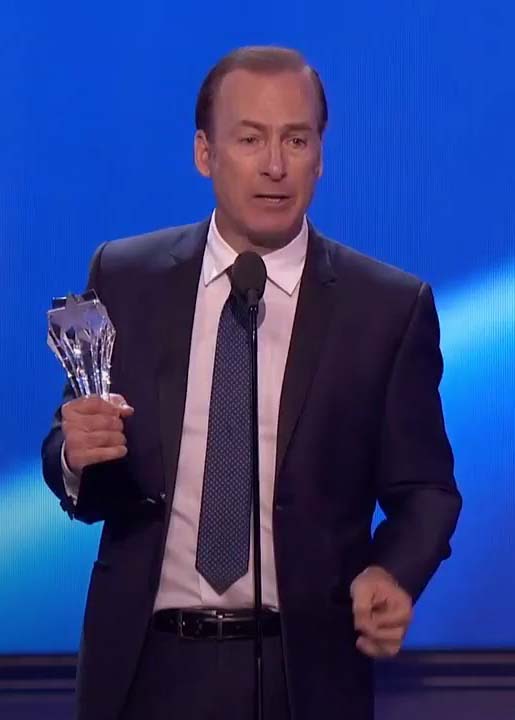 Bob Odenkirk has received a total of 40 nominations out of which he has won 12 awards. He has received prestigious awards like the Primetime Emmy Awards two times in 1989 and 1993. Likewise, he has also won the Screen Actors Guild Awards for his role in ‘Breaking Bad’ in 2013. He has also received the Critics’ Choice Television Award two times in 2015 and 2016, Golden Raspberry Award, and Satellite Awards in 2014.

Net Worth of Bob Odenkirk