An American actress well acknowledged for her acting role in 2005 film 'Capote' as Harper Lee.

Who is Catherine Keener?

Catherine Keener is an American actress who is one of the talented actresses in the Hollywood industry and has done various independent films. She has worked in this entertainment field since 1986 and to date, she has actively worked here. This actress is well-known for her acting role in the 2005 film ‘Capote’ where she portrayed Harper Lee. Moreover, she is also known for her role in different films and TV series like ‘The 40-Year-Old Virgin,’ ‘An American Crime,’ ‘Seinfeld,’ ‘Modern Love,’ and many more. Apart from acting, she is also a director, producer, and voice artist who has lent voice to different characters. For her amazing acting skills, she has also received many prestigious nominations and awards. 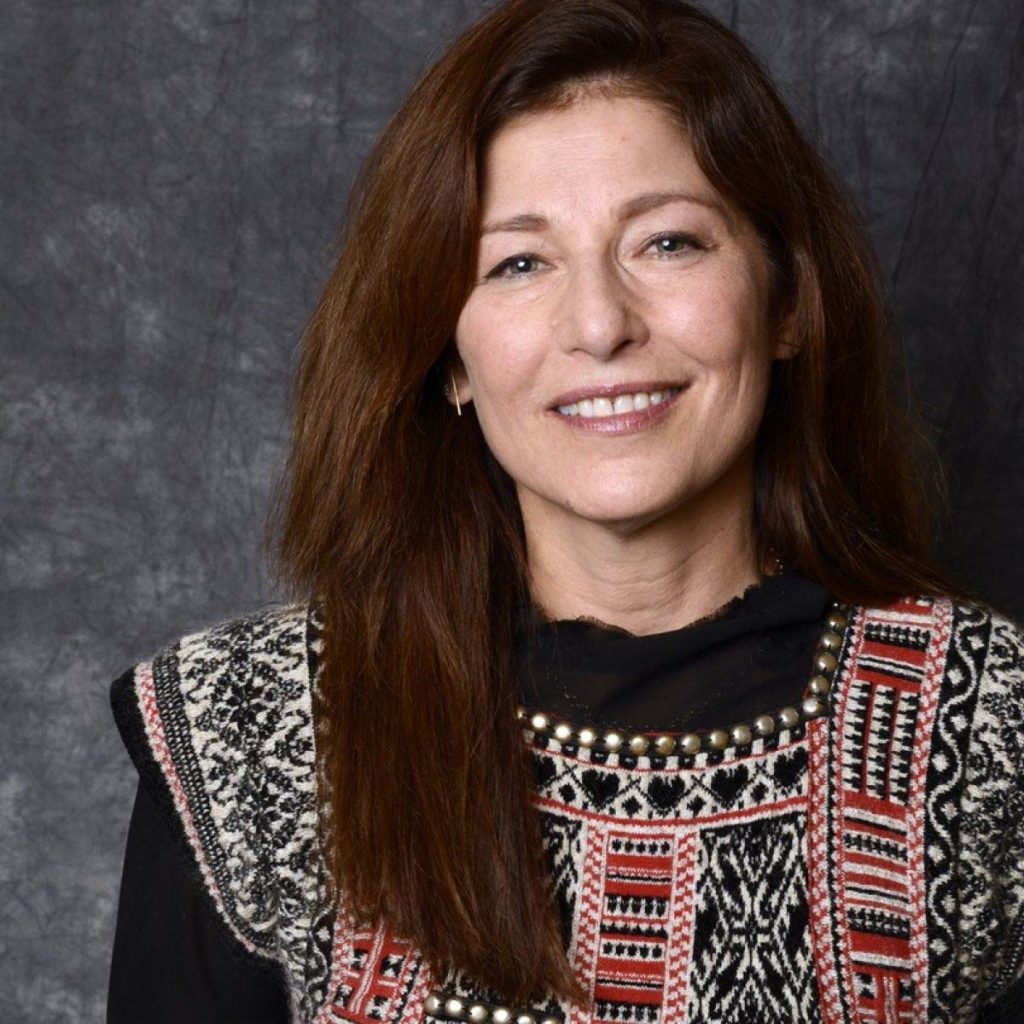 Catherine Ann Keener was born on 23 March 1959 in Miami, Florida, United States. She was born to Evelyn and Jim Keener as their third child. Likewise, she grew alongside her four siblings and was raised in Hialeah. One of her sisters named Elizabeth Keener is also an actress. Moreover, Catherine is currently 61 years old with an Aries horoscope.

Catherine Keener holds the nationality of America belonging to White ethnicity. As per her religious views, she believes in Catholicism. She is of Irish and Lebanese descent from her father’s and mother’s side respectively. Besides this, she stands 5 feet and 8 inches (1.73m/173cm) tall and weighs around 60 kg (132lbs). Catherine’s body measurements are 32-26-34 inches, with a slim body type. Moreover, she has a pair of grey-colored eyes with brown hair color.

Catherine Keener did her high schooling at Monsignor Edward Pace High School and then enrolled at Wheaton College for her higher studies. She took American Studies as her major subject and also took a theatre course. Later in 1983, she graduated with a Bachelor’s degree in Arts.

Catherine Keener is not active in any social media accounts. Though there are many fan accounts in her name, none of them are verified.

In 1990, Catherine Keener tied a knot with an actor Dermot Mulroney. After nine years, this couple gave birth to a son named Clyde in 1999. Clyde is a singer. Later on 19 December 2007, this couple got divorced. 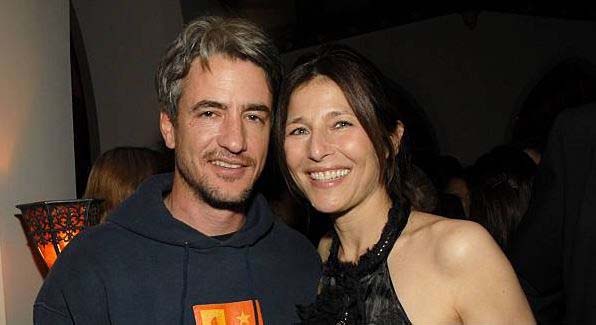 Catherine Keener landed her first film role in the 1986 film ‘About Last Night’ where she was a waitress. Later, she played roles in ‘Survival Quest’ in 1989 and ‘Catchfire’ in 1990. In the year 1991, she played in four different films. She was also portrayed as Suzanne in ‘The Gun in Betty Lou’s Handbag’ in 1992. Likewise, till 2000, she played in various independent and studio films. To name a few, ‘The Cemetery Club’ in 1993, ‘The Real Blonde’ in 1997 ‘Being John Malkovich’ in 1999 and many more. Moreover, she also made a cameo role in the 2002 comedy-drama film ‘Adaption’ as herself. The year 2005 brought her lots of fame. She was portrayed in the film ‘The 40-Year-Old Virgin’ where she shared her screen with different actors like Paul Rudd, Seth Rogen, and Romany Malco.

Similarly, she also played in the biographical drama film ‘Capote’ where she played as Nelle Harper Lee. This role also earned her nomination for Academy Award. In 2007, she played a crime horror film ‘An American Crime’ as Gertrude Baniszewski. Likewise, she also had various roles in 2008 films like ‘Hamlet 2,’ ‘Genova’ etc. In 2009, she also worked as an associative producer in the film ‘Where the Wilf Things Are’ as Connie. From 2010 to 2015, she had played in other films like ‘Percy Jackson & the Olympians: The Lightning Thief,’ ‘Captian Philips,’ ‘War Story,’ ‘Accidental Love’ etc.

Furthermore, Catherine’s also played in films like ‘Little Pink House’ in 2017, ‘Nostalgia’ and ‘Incredibles 2’ where she had a voice role in 2018. Moreover, her recent played film is ‘The Croods: A New Age’ which is yet to be released.

Catherine Keener is more active in films rather than television series. Her debut TV role is ‘L.A. Law’ in 1986. She then starred in 11 episodes of ‘Ohara’ in 1987 and 2 episodes of ‘Kingwatch’ in 1988. The next year, she played in ‘CBS Summer Playhouse’ as Jan Engle. Likewise, in 1992 she appeared in an episode of ‘Seinfield’ and also played a television film ‘heroine of Hell’ in 1996. Similarly, she also featured in the miniseries ‘Show Me a Hero’ in 2015 where she shared the screen with renowned actors. Some of them are Oscar Isaac, Bob Balaban, Jim Belushi, Natalie Paul, Terry Kinney, Peter Riegert, and many more. 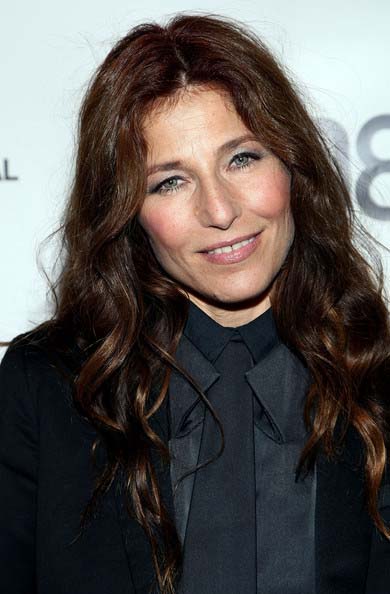 Catherine Keener has won different prestigious awards and has also received various nominations. She has won the Satellite Awards and various Critics Association Awards for her work in ‘Being John Malkovich’ in 1999. Moreover, she has also received two Oscar nominations for her film ‘Being John Malkovich’ and ‘Capote’ in 1999 and 2005 respectively.

Net Worth of Catherine Keener

Catherine Keener is an acknowledged actress who has worked in this show business for more than 30 years. She is famous for her acting role and has a huge fan base. As of 2020, her estimated net worth is $8 million.