An American actress who is well-known for her portrayal of Ingrid Cortez in the spy adventure comedy family film 'Spy Kids' franchise.

Who is Carla Gugino?

Carla Gugino is an American actress who has enthusiastically worked in the entertainment industry from 1988 to date. She became interested in acting as her aunt is the former model, named Carol Merrill. Likewise, she has done numerous films and television series. This actress is well-known for her role of Ingrid Cortez in the spy adventure comedy family film ‘Spy Kids’ franchise. Moreover, she is also popular for playing Dr. Molly Anne Caffrey in the television series ‘Threshold’ which lasted from 2005 to 2006. Additionally, she has also received honorable accolades for her acting skills. Apart from acting in movies and series, she has also featured in music videos with different artists. 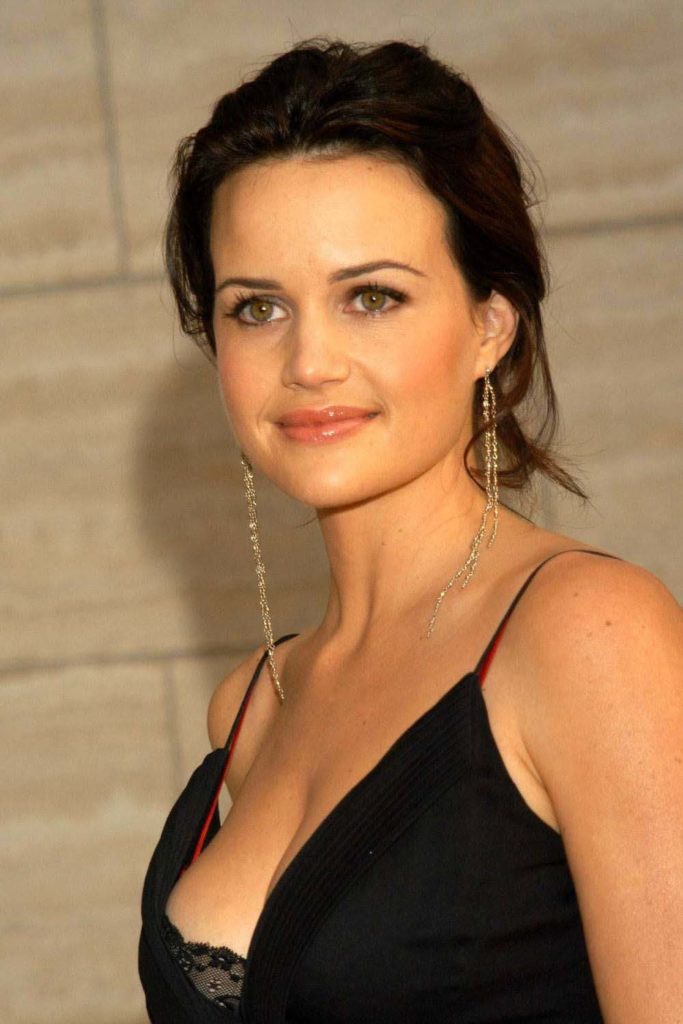 Carla Gugino was born on 29 August 1971 in Sarasota, Florida, the United States. Her father, Carl Gugino is an orthodontist, and her mother, Susan Gugino is Bohemian. Sadly, her parents separated when she was two years old. Likewise, she also has her half-brother named Carl Gugino Jr. Additionally, she belongs to the Virgo sun sign and is currently 49 years old.

Carla Gugino holds an American nationality and as per her ethnicity, she is White. She has Italian ancestry through her father’s side and English-Irish descent through her mother’s side. Talking about her religious views, though she is a non-religious person, she believes in something and that’s very personal to her. Besides this, she stands 5 feet and 5 inches (1.65m/165cm) tall and weighs around 61kgs (135lbs). She has a slim body type measuring 35.5-25-35 inches, respectively. Moreover, she has a pair of hazel-colored eyes and dark brown hair color.

Carla Gugino attended one of the schools in Paradise, California.

Carla Gugino is in a long-term relationship with the director, writer, and producer Sebastian Gutierrez since 2005. They are still living together 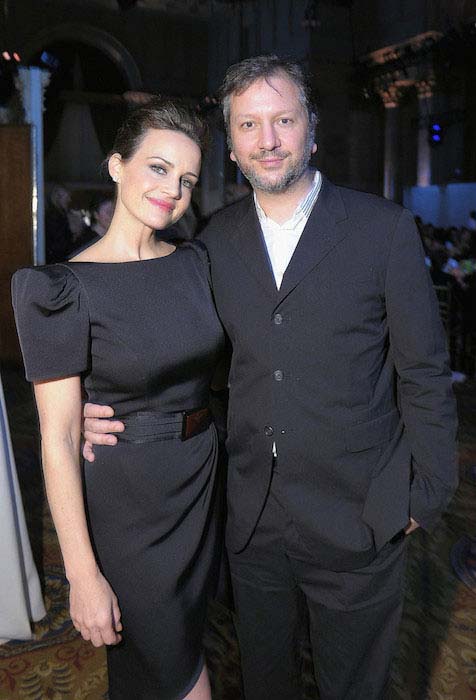 Furthermore, she also had voice roles in ‘Batman v Superman: Dawn of Justice’ as Kelor and ‘Bling’ as Catherine in 2016. Carla appeared in two films in 2017 named ‘The Space Between Us’ as Kendra and ‘Gerald’s Game’ as Jessie Burlingame. Moreover, she has recently played ‘Elizabeth Harvest’ as Claire in 2018.

Furthermore, from 2007 to 2010, she appeared in ‘Entourage’ as Amanda Daniels. Her next series came in 2012 named ‘Justified’ where she played Karen Goodall. She starred alongside Timothy Olyphant, Nick Searcy, Joelle Carter, Jacob Pitts, Erica Tazel, Natalie Zea, Walton Goggins, and Jere Burns. Moreover, she also had a main role in ‘Wayward Pines’ in 2015, ‘Roadies’ in 2016, ‘The Haunting of Hill House’ in 2018, and ‘Jett’ in 2019. Carla also had a voice role in ‘Supergirl’ in 2016 and ‘Robot Chicken’ in 2018. Her last played series is ‘The Haunting of Bly Manor’ in 2020 where she had a recurring role. 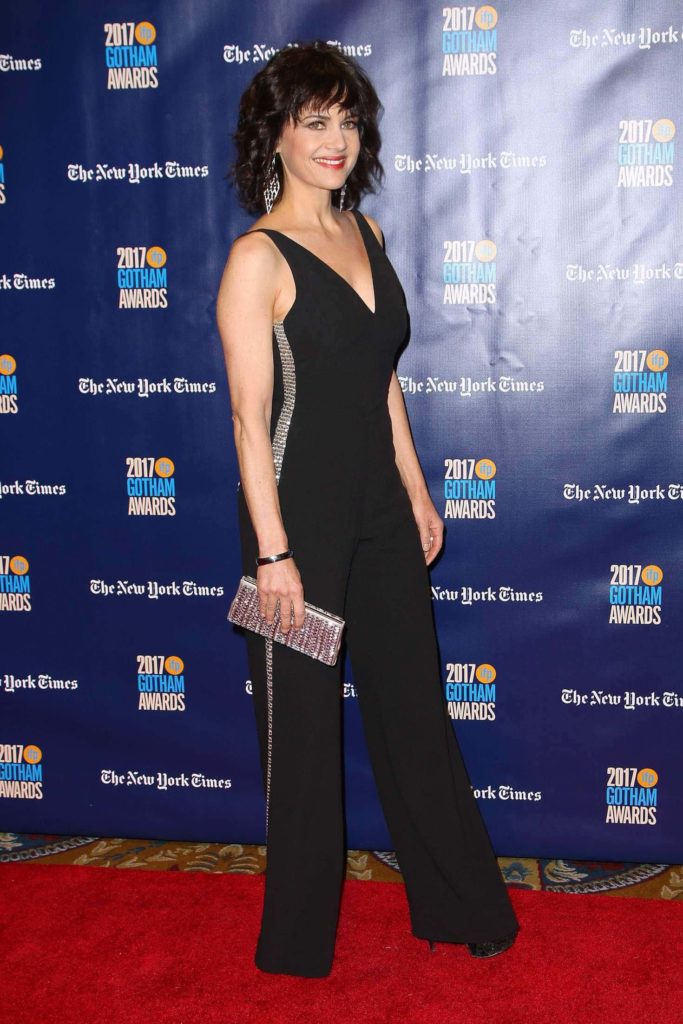 Carla Gugino has been honored by the National Italian American Foundation (NIAF) in 2009. She has also received the Capri-Hollywood Film Festival Award in 2007. Moreover, she has recently won the Fright Meter Award for the Best Actress in 2017 for her role in ‘Gerald’s Game.’

Net Worth of Carla Gugino