Who is Gillian Jacobs?

Gillian Jacobs is an American actress who has started her career in this entertainment field in 2005. It has been 15 years since she started working here, and she has established herself as an amazing actress in the industry. She is best to acknowledge for her acting role in the comedy sitcom ‘Community’ where she portrayed the role of Britta Perry. Initially, she started acting from a short uncredited film and eventually landed up doing television series, web series, and stage plays. Apart from acting, she has also directed short films and short documentaries. Moreover, she has also received nominations and awards for her acting roles in different fields. 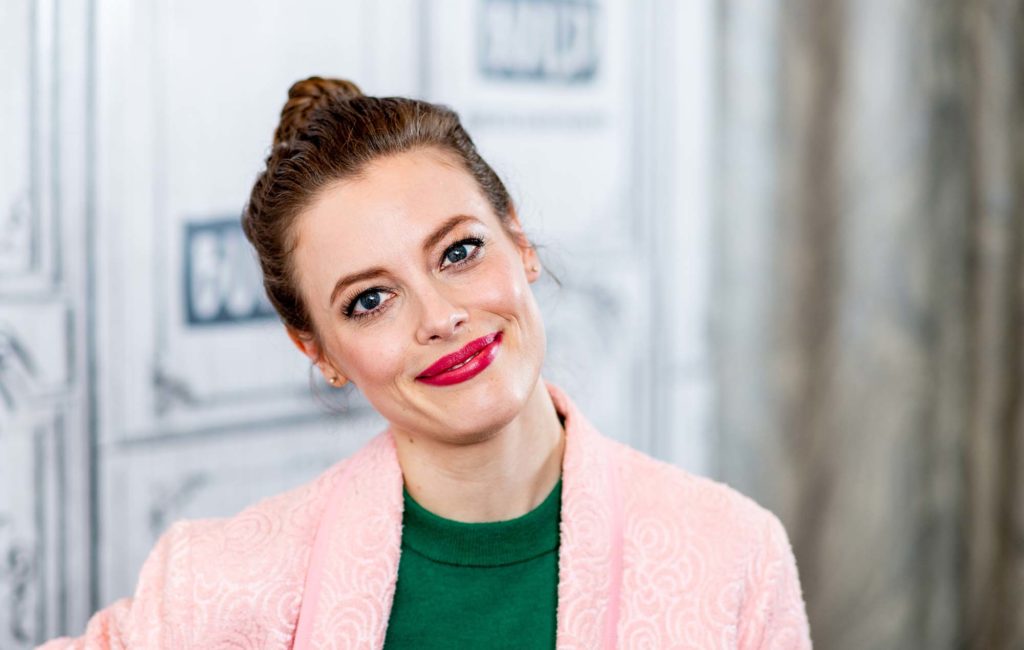 Gillian Jacobs’s full name is Gillian MacLaren Jacobs, born on 19 October 1982 in Pittsburgh, Pennsylvania, United States. She was born to father William F. Jacobs, who was an investment banker and died in 2013. Likewise, her mother is Martina Magenau, who worked as an alumnus at Carnegie Mellon University. Gillian is also called by her nickname Gill. Moreover, she is currently 38 years old with a Libra horoscope.

Gillian Jacobs holds an American nationality belonging to the White ethnicity. She has French, Scottish, Irish, and German ancestry. Besides this, she stands 5 feet and 4 inches (1.63m/163cm) tall and weighs around 54 kg (119lbs). Gill’s body measurements are 34-24-35 inches, with a slim body type and porcelain skin tone. Moreover, she has a pair of blue-colored eyes with blonde hair color.

For her education, she studied at Mt. Lebanon High School and then graduated from there in 2000. Likewise, she enrolled at Juilliard School in New York and then completed her education with a Bachelor of Fine Arts degree in 2004.

Gillian Jacobs does not have any official social media accounts. But there are lots of fan accounts from her name.

Gillian Jacobs is entirely private about her love life. Though she is in a long-term relationship with someone, she hasn’t shared anything about his identity. 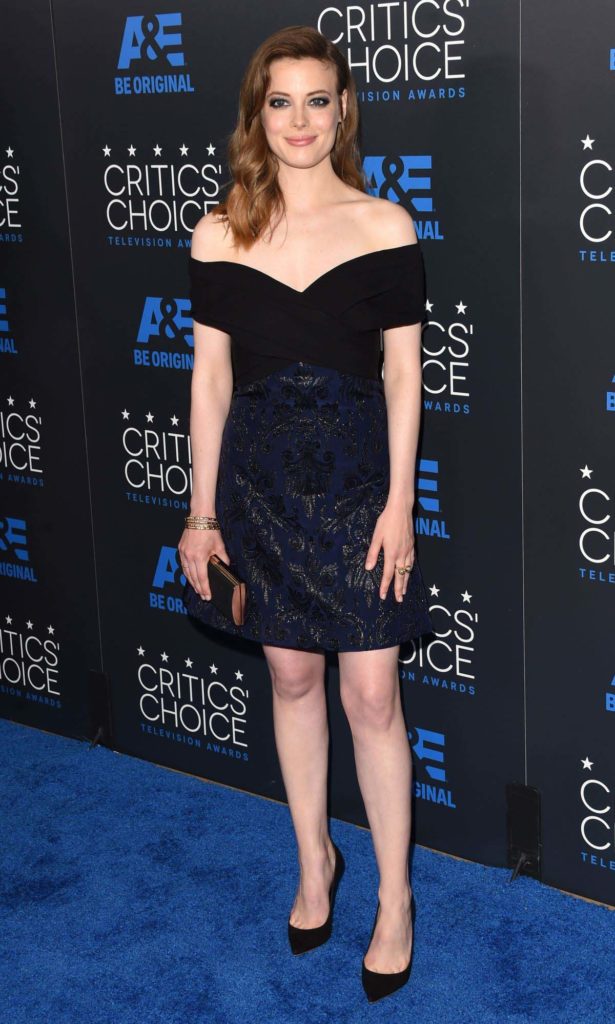 Gillian Jacobs landed her first film role in the 2005 film ‘Building Girl’ as Katie. She then was a cast of the 2007 film ‘Blackbird’ as Froggy. The next year, she appeared in two films called ‘Choke’ and ‘Gardens of the Night,’ two different cinema genres. Similarly, in 2009 she starred in ‘The Box’ as Dana and ‘Solitary Man’ as the tall girl. She also played Helena in the ‘Helena from the Wedding’ film of 2010. Between 2010 to 2013, she starred in various types of movies. To name a few, they are ‘Revenge for Jolly,’ which is a comedy-drama film, ‘Bad Milo!’, a horror-comedy film, ‘Made in Cleveland,’ an anthology film, and many more.

Furthermore, in 2014 she got a chance to play in four different films like ‘Life Partners,’ ‘Walk of Shane,’ ‘The lookalike,’ and ‘Black or White.’ Likewise, she also appeared in the 2015 film ‘Visions’ where she shared the screen with Isla Fisher, Anson Mount, Jim Parsons, etc. Moreover, she also directed a short documentary, ‘The Queen of Code,’ the same year. In the subsequent years, she played films like ‘Don’t Think Twice’ and ‘Brother Nature’ in 2016, ‘Lemon’ in 2017, and ‘Life of Party’ in 2018. Recently, in 2020 she featured in three films ‘I Used to Go Here’ as Kate, ‘Magic Camp’ as Kristina, and ‘Come Play’ as Sarah.

Gillian Jacobs made her debut television appearance in the 2006 series ‘The Book of daniel’ in three episodes. Over the three years, she appeared in one episode of each series, such as ‘Traveler’ in 2007, ‘Fringe’ in 2008, and ‘Royal Pains’ in 2009. The year 2009 brought Gillian a massive achievement in her career. She was a cast in a comedy sitcom ‘Community’ where she played Britta Peery. It starred other actors like Joel McHale, Danny Pudi, Alison Brie, Ken Jeong, Donald Glover, Chevy Chase, and Jim Rash. This series ran till 2015, and she appeared in 110 episodes. Similarly, she also lent her voice to different characters in ‘Aqua Teen Hunger Force’ in 2010, ‘The Venture Bros,’ and ‘Monster Vs. Alien’ in 2013, and ‘American dad’ in 2014.

Furthermore, she also appeared in other series like ‘Girls’ in 2015, ‘Great Minds with Dan Harmon’ in 2016, ‘Bajillion Dollar Propertie$’ in 2017, and many more. Meanwhile, she also had a voice role in ‘Justice League Action,’ ‘Rick and Morty,’ and ‘Star Trek: Lower Decks.’ Recently, she appeared in an episode of ‘The Twilight Zone,’ which was narrated by Jordan Peele. 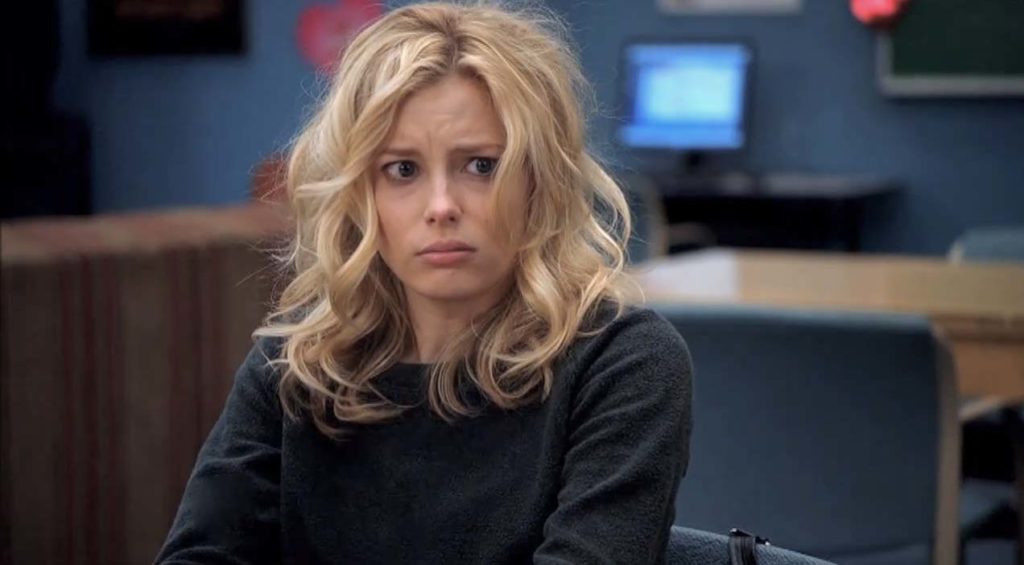 Gillian Jacobs has won the TV Guide Fan Favorites Award for her role in the sitcom ‘Community’ in 2012.

Net Worth of Gillian Jacobs

Gillian Jacobs has gained an enormous number of fan following as well as a fair amount of money. Her estimated net worth is $5 million as of 2020.