Who is Golshifteh Farahani?

Golshifteh Farahani is an Iranian actress who has actively worked in the entertainment industry since 1997 to date. She is an internationally known actress for her finest performance in the film fraternity industry. This actress initially started her acting career at the age of 14. She is acknowledged for her acting role in the war drama film ‘The Patience Stone’ in 2012. Though she is one of the finest actresses, she is not allowed to work and stay in Iran. Moreover, her movies like ‘Haft Parde,’ ‘Deux fereshte,’ etc are also banned by the Iranian government. Likewise, she has not only acted in movies but has also worked in different music videos and played various theatre plays. Apart from acting, she is also an advocate for the eradication of tuberculosis in Iran and works for various environmental wellness. 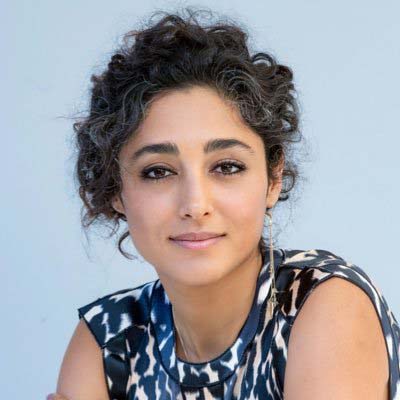 Golshifteh Farahani was born on 10 July 1983 in Tehran, Iran. Her birth name is Rahavard Farahani born to her father, Behzad Farahani, who is an actor, director, and to her mother, Fahimeh Rahimnia Nia. Likewise, she also has a sister named Shaghayegh Farahani and a brother named Azarakhsh Farahani, who are also actors. She resides in Paris, France. Additionally, she is currently 37 years old with a Cancer star sign.

Golshifteh Farahani loved acting from her early age. She also joined the music class and studied piano when she was five years old. This also led her to join a music school in Tehran. Later she enrolled at the Islamic Azad University. During her early teenage 14, she received played a role in the film named ‘The Pear Tree.’ This role earned her the Crystal Roc for Best Actress from the International Section of the 16th Fajr International Film Festival in Tehran.

Golshifteh Farahani holds an Iranian nationality and as per her ethnicity, she is White of Iranian descent. Besides, she stands 5 feet and 6½ inches (169cm/ 1.69m) and weighs around 58 kg (128lbs). She has a slim body type with curly hair. Moreover, she has a pair of dark brown colored eyes and black hair color.

Golshifteh Farahani previously dated Louis Garrel. She then tied the knot with Amin Mahdavi in 2003. Their marriage ended in 2013. Likewise, she then started dating Matthew Silver in 2015 and their relationship did not last long. Moreover, she then married Christos Dorje Walker in 2015 and they again separated in 2017. 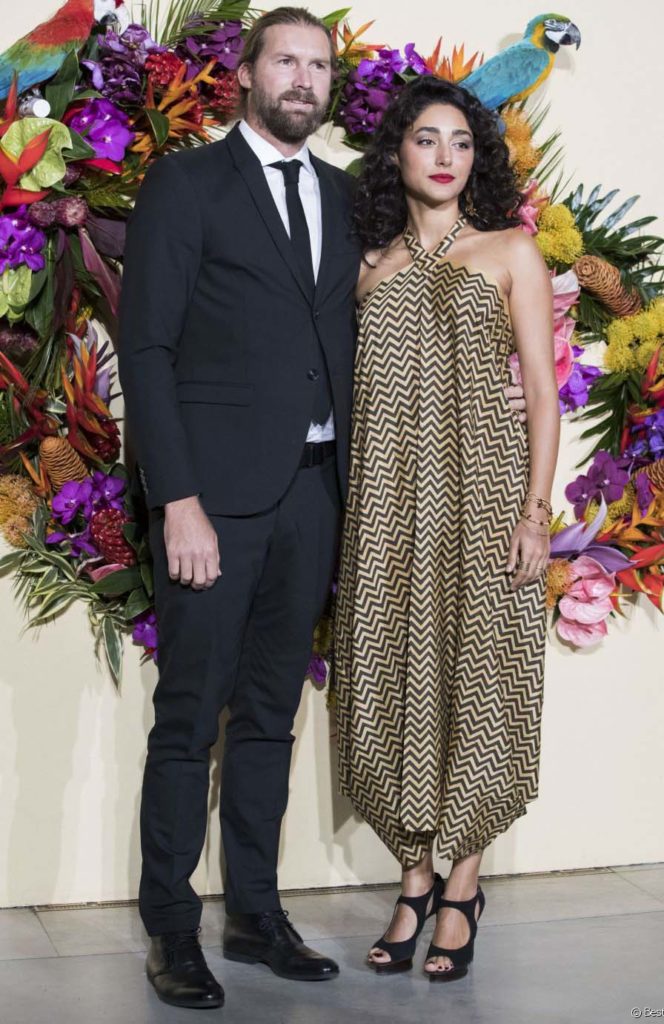 Golshifteh Farahani’s life is very controversial. Her role in the American film ‘Body of Lies’ is banned in Iran. It is considered that she showed disrespect to Islamic modesty in dress. Moreover, she is also not welcomed in her country as she posed for a nude photo in the French magazine called Madame Figaro’ in 2012. All her pictures and behavior had a lively debate which made her very controversial.

Golshifteh Farahani landed her debut film in an Iranian drama movie called ‘Derakht e Golabie’ also called ‘The Pear Tree’ in 1997. She then acted in various movies such as ‘Seven Acts’ in 2000, ‘Times’ in 2001, ‘Somewhere Else’ in 2002, and ‘Two Angels,’ ‘Boutique’ in 2003. Likewise, she also appeared in ‘The Tear of the Cold’ in 2004 which led her to win the Best Actress Award at the Kazan International Film Festival. Talking more, she has also starred in movies like ‘The Fish Fall in Love’ in 2005, ‘Half Moon’ in 2006, ‘M for Mother,’ ‘The Music Man’ in 2007, and ‘Shirin’ in 2008. She also appeared in ‘Body of Lies’ as Aisha in 2008. This film starred Leonardo DiCaprio, Russell Crowe, Mark Strong, Oscar Isaac, and Simon McBurney. Moreover, her role in this movie became very controversial.

Golshifteh Farahani had her debut voice role in an animated series ‘Gen: Lock’ where she voiced over Yasamin “Yaz” Madrani in 2019. Moreover, she also had her roles in theatre plays like ‘Maryam and Mardavij’ in 2003, ‘A Private Dream’ in 2013. and ‘Anna Karenina’ in 2016. Furthermore, she has also appeared in two music videos named ‘Pola’ in 2014 and ‘Paradis’ in 2018 with different artists. 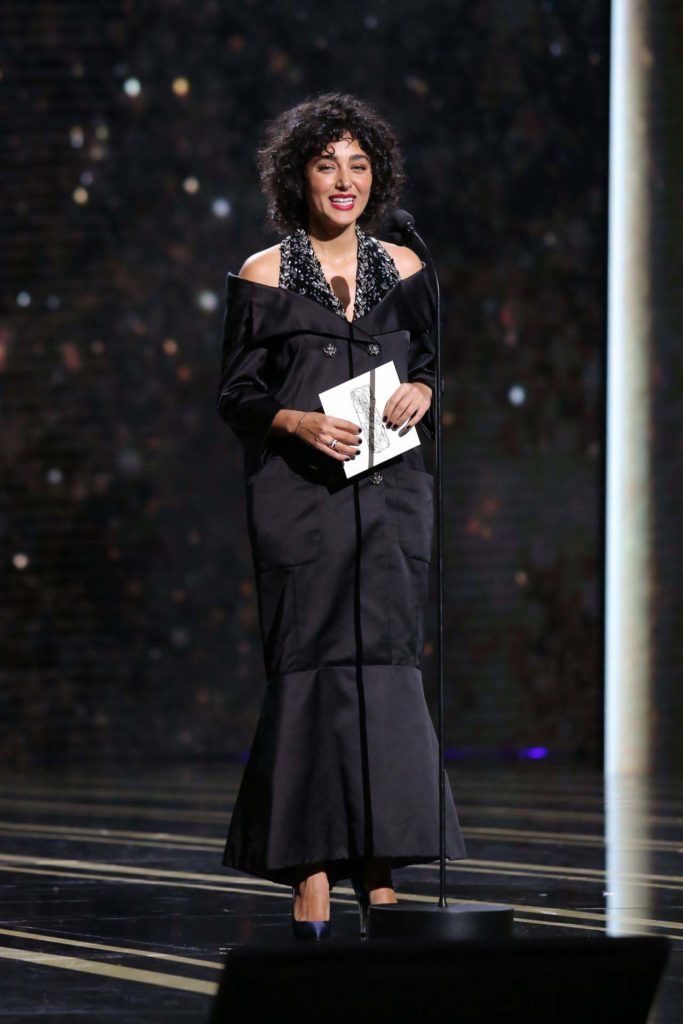 Net Worth of Golshifteh Farahani

Golshifteh Farahani has a good earning from her acting career. She has an estimated net worth of $1 million.