A Canadian actor who is well-known for his role in the series, 'Durham County' where he played Ray Prager Junior.

Who is Greyston Holt?

Greyston Holt is a Canadian actor who has actively involved in the entertainment industry since 2004 to date. Initially, he had a band with whom he performed in different venues. Meanwhile, he also took an acting class for his extra credits. Eventually, he fell in love with this field and decided to pursue his career in it. Likewise, he then started his acting career debuting in ‘Perfect Romance’ in a television film and ‘The Sisterhood’ in direct-to-video in 2004. This actor is well-known for his role in the crime drama television series, ‘Durham County’ where he played Ray Prager Junior. Moreover, he has also received two nominations for his acting role. 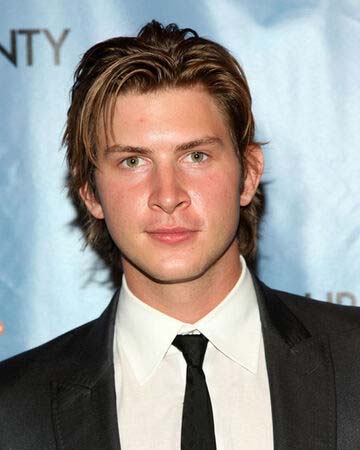 Greyston Holt was born on 30 September 1985 in Calgary, Alberta, Canada. His father is Mike Stefancsik and her mother is Nancy Stefancsik. Though he was born in Calgary, he was in Salt Spring Island, British Columbia by his parents. Additionally, he is currently 35 years old with a Libra star sign.

Greyston Holt has not disclosed anything thing about his early life and educational background. It is only known that he has completed his studies.

Greyston Holt holds Canadian nationality and asp er his ethnicity, he is White. Besides this, he stands 6 feet and 2 inches (1.88m/188cms) and weighs around 69kg (152lbs). Moreover, he has a slim body figure with a pair of brown-colored eyes and brown-colored hair.

Greyston Holt is dating Canadian actress, Cristina Rosato. They are still together but have not married and don’t have any children. 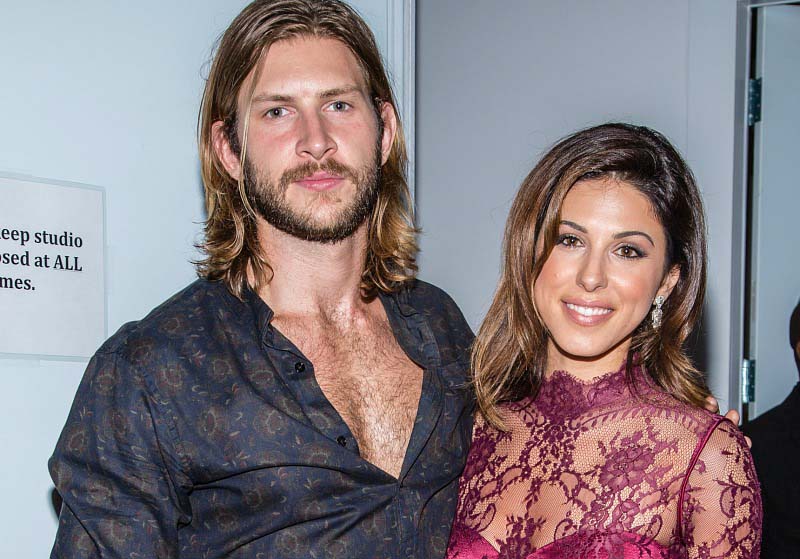 Greyston Holt landed his debut film in the 2004 American supernatural horror movie, ‘The Sisterhood’ where he played Dan. He then played two direct-to-video movies in ‘Lost Boys: The Tribe’ as Evan Monroe and ‘Slap Shot 3: The Junior League’ as Riley Haskell in 2008. His most recent work is ‘Lonesome Dove Church, ‘See No Evil 2,’ and ‘Deeper’ in 2014. In these three films, he had played the role of Isaac Shepherd, Will, and John Wilkinson respectively.

Greyston Holt landed his debut TV role in the 2004 television movie, ‘Perfect Romance’ as a long-haired kid. He then played the role of Greg in ‘Killer Bash’ and in ‘Into the West’ in 2005. Likewise, he has also appeared as Jaron Nabors in the biographical drama television movie, ‘A Girl Like Me: The Gwen Araujo Story’ in 2006, and in the superhero television series, ‘Smallville’ as Tobias Rice in 2007. The same year, he also played in ‘Blood Ties’ as Brendan, ‘Durham County’ as Ray Prager Jr, ‘The 4400’ as Byron, ‘Flash Gordon’ as Keith Parks, and ‘Sabbatical’ as Jordan. Moreover, his other small episode roles are ‘Fringe,’ ‘Stargate Universe,’ and ‘Flashpoint’ in 2011, ‘Once Upon a Time,’ ‘Psych’ in 2012, and ‘Emily Owens MD,’ ‘Arctic Air,’ and ‘Motive’ in 2013.

Similarly, Greyston has also played in ‘The Wedding Planners’ and ’50 States of Fright’ in 2020. Talking more, some of his other television films are ‘A Wedding to Remember’ in 2021, ‘Cross Country Christmas’ in 2020, ‘A Very Country Wedding’ in 2019, ‘ A Very Country Christmas’ in 2017, ‘A Puppy for Christmas’ in 2016, and many more. Recently, he appeared in the teen drama television series ‘Riverdale’ in a guest role in 2021. This series is a long-running series from 2017 which has already aired 5 episodes. It starred different main roles, guest roles, and recurring roles like Camila Mendes, Marisol Nichols, Casey Cott, Ashleigh Murray, Charles Melton, Mackenzie Gray, Eli Goree, and many more. 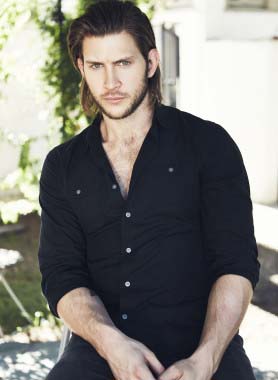 Greyston Holt has received two nominations from the Leo Award in 2008 and 2014. He has won the Golden Maple Award in 2015.

Net Worth of Greyston Holt