A Canadian actress best-known for depiction in teen comedy-drama 'Radio Free Roscoe' where she played the role of Kim Charlisle.

Who is Genelle Williams?

Genelle Williams is a Canadian actress who has worked in the entertainment field since 2003 to date. She has worked in the Canadian and Hollywood industry and gained recognization for herself. Likewise, she landed her debut acting role in a television movie named ‘Eloise at the Plaza’ in 2003. Moreover, she stepped into movies from ‘My Baby’s Daddy’ in 2004. This actress is popular for her role in the teen comedy-drama radio Free Roscoe’ where she played Kim Carlisle. 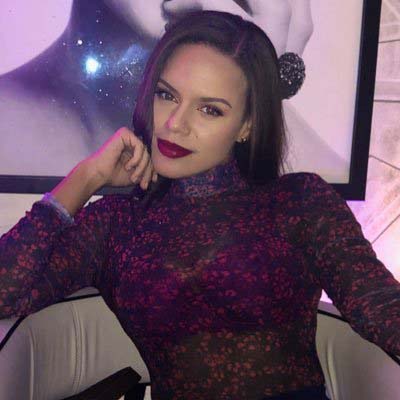 Genelle Williams was born on 18 February 1984 in Toronto, Canada. There is no information about her family on the Internet. Additionally, she is currently 36 years old with an Aquarius star sign.

Genelle Williams holds Canadian nationality and as per her ethnicity, she is Black. Besides this, she stands 5 feet and 5 inches (165cm/ 1.65m) tall and weighs around 60 kg (132lbs). She has a voluptuous body type with pierced ears. Moreover, she has a pair of green-colored eyes and dark brown colored hair.

Genelle Williams doesn’t have an official social media accounts. But there are Twitter and Instagram accounts of her name which is not verified.

Genelle Williams likes to keep her personal life private. As per the sources, there is only the information that she is single and unmarried. 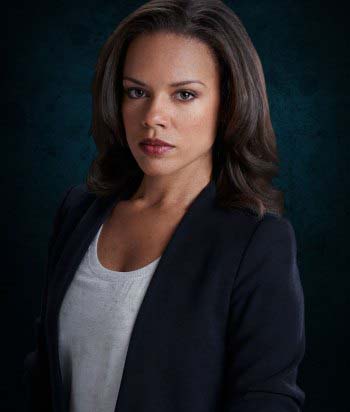 Furthermore, she then appeared in the short film ‘Running Boy’ as Sabine in 2010. After this movie, this actress directly appeared in movies in 2018. She took eight years gap and her comeback film was in the Christmas romantic comedy film named ‘The Holiday Calendar’ where she played the role of Sarah Sutton. It starred Kat Graham, Quincy Brown, Ethan Peck, and Ron Cephas Jones. The same year, she also played in ‘Christmas Catch’ as Special Agent Robertson.

Genelle Williams had her first acting role in the 2003 television movie ‘Eloise at the Plaza’ where she played the role of Debutante Ruth. She then played as Sorority Pledge in an episode of the comedy-drama series ‘Wild Card’ in 2003. The same year, she also played the role of Kim Carlisle in the teen comedy-drama series ‘Radio Free Roscoe’ till 2005. This role earned her huge recognition in the industry. Likewise, she then starred in ‘This Is Wonderland’ as Kiana Lewis in 2004 and ‘More Sex & the Single Mom’ as Megan in a TV film in 2005. Moreover, she also played in ‘Sue Thomas: F.B. Eye,’ ‘Degrassi: The Next Generation,’ and ‘Kevin Hill’ as Candy, Mia, and Alyssa respectively. She has received a chance to share the screen with Christina Hendricks, Michael Michele, Ted McGinley, Lynda Boyd, Greyston Holt, Aubrey Graham, Jamie Johnston, Annie Clark, etc.

Meanwhile, she appeared in ‘The Listner’ in 2011, ‘Warehouse 13: Of Monsters and Men,’ and ‘Lost Girl’ in 2012. Genelle also had a one-episode role in ‘Republic of Doyle’ as Colleen Simms in 2013. The next year, she played in other series like ‘The Lottery’ as Kyle’s friend, ‘Remedy’ as Zoe Rivera which ran till 2015, and ‘Bitten’ as Rachel which lasted till 2016. After this, she directly appeared in ‘The Expanse’ as Tilly Fagan. Her last played series is the drama TV series named ‘Family Law’ in 2020. 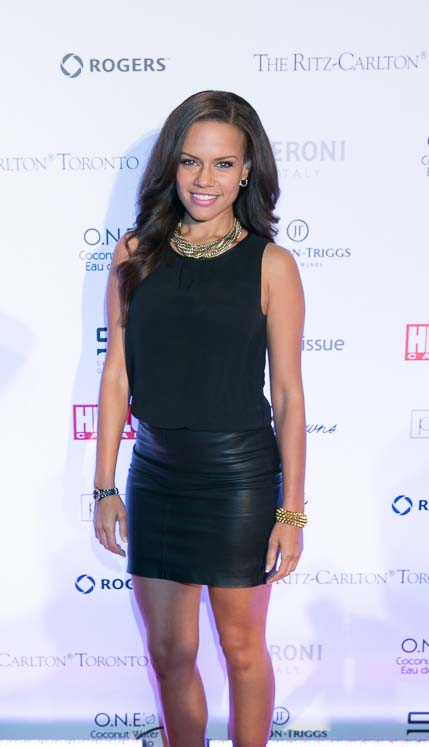 Genelle Williams has not won any awards. But she has received the nomination from the Gemini Award for her role in ‘Droomstown’ in 2007.

Net Worth of Genelle Williams

Genelle Williams has an estimated net worth of $1.5 million as of 2021.